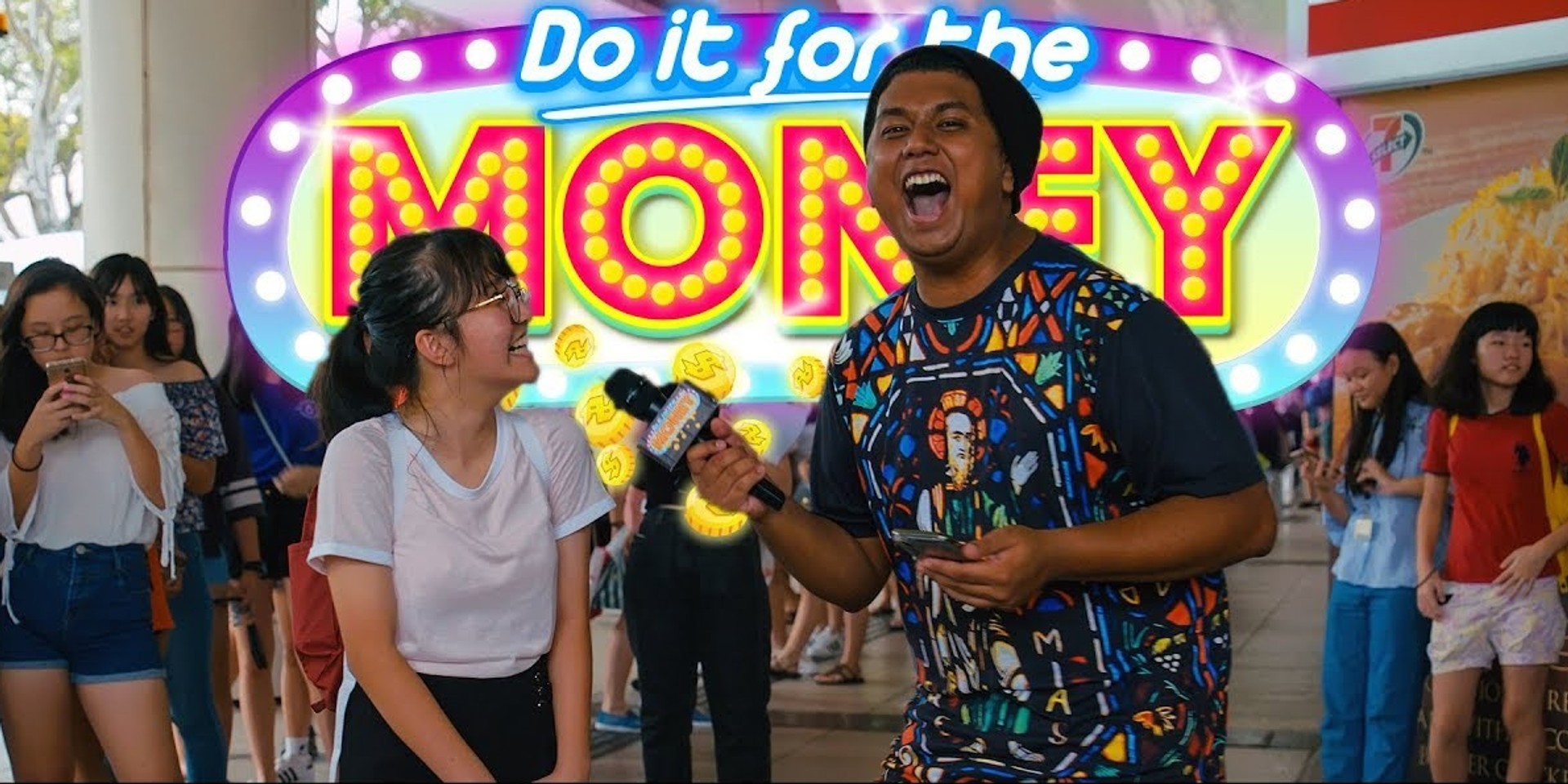 The video was uploaded five days ago by local YouTube channel Night Owl Cinematics, and features YouTube personality/DJ host Dee Kosh quizzing K-Pop fans on general K-Pop knowledge. Questions were centered on current Korean idols, though some older names were mentioned as well. The portion of the video that has made rounds on the Internet involves a specific fan, and takes place at the very end of the video. Watch the clip below (volume warning for headphone users):

A quick summary of what just happened:

The clip has sparked a heated debate among fans, with some agreeing with his analogy and others angered by his blunt treatment of the fan and how he dealt with the situation.

Much the hate stems from the fact that the aforementioned fan claimed to be a K-Pop fan, despite only really having knowledge of BTS. Said fan, as well as other quiz participants in the video, have also come under fire for lacking knowledge on the more senior groups in K-Pop, which is possibly attributable to their youth. K-Pop fans online have pointed out the lack of awareness in the majority of younger K-Pop fans, and have hinted or alluded to most of them being members of the BTS fandom.

ARMYs in return, are up in arms defending the fan in the video, citing past controversial statements Dee Kosh made previously about all Korean pop idols having undergone plastic surgery, and more significantly, and how he called the young teenage fan a "bitch" (which, to be fair, was said in a sassy, light-hearted manner).

ARMYs have also expressed their annoyance at the "damned if you do, damned if you don't" situation they often find themselves in, where K-Pop fans have, in the past, chided ARMYs for only professing loyalty to BTS and not any other K-Pop groups – but are now criticising the fan for claiming to be a K-Pop fan while only having knowledge of BTS.

It's messy, we know. Check out some of the reactions from netizens and BTS fans below:

you come on a kpop fan edition episode but only know abt bts and that's the real issue my pressed friends pic.twitter.com/ZSWSJSJKl5

please do watch it guys this video is highly recommended pic.twitter.com/7kwJvjbk6D

dee kosh said all kpop idols are fakes and plastic and everyone attacked him for that but when he called an army a bitch and a disappointment and made this girl feel like shit on camera for only stanning BTS, kpoopies be praising him, LOL where is the FUCKING correlation

deekosh: all korean idols had a plastic surgery

deekosh: *made a rude remark of bts*

kpoppies: “intellectual”, “i’m crying, this is so funny”, *praises him*

we been knew kpoppies are hypocrites af LMAOOO 💀💀💀💀

We're not sure if Night Owl Cinematics and Dee Kosh expected to be caught in the crossfires of K-Pop fanwars, but perhaps this is a long-overdue discussion fans needed to have.

What are your thoughts on the situation? Was Dee Kosh wrong in his statement? Is the hate directed towards the fan unfounded? Let us know what you think in the comments below!

Want more Korean content? Check out our guide to the best names in K-Pop and the Korean artists we want to see collaborate with each other.