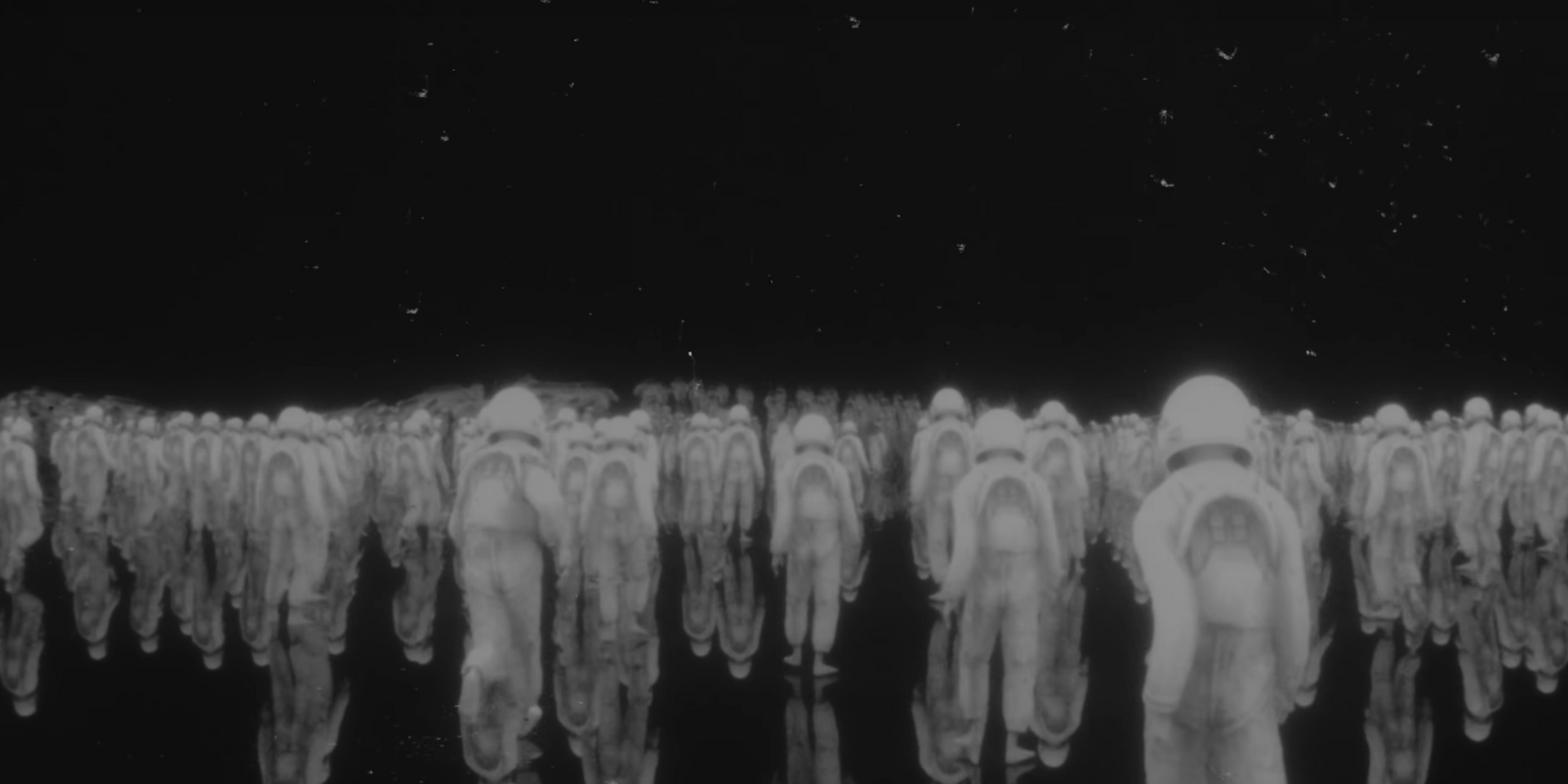 Thom Yorke has shared a new music video for the song 'Last I Heard (…He Was Circling The Drain)', off his third solo album, June 2019's album ANIMA, which released via XL.

Directed by the creative studio Art Camp and New York-based director, designer and animator Saad Moosajee, the visual is a spellbinding blend of various film and animation formats such as 6mm film, 3D and cel animation.

Prior to this video, Netflix released the Paul Thomas Anderson-directed eponymous short film that accompanied ANIMA.

Watch it the video for 'Last I Heard (…He Was Circling The Drain)' below.