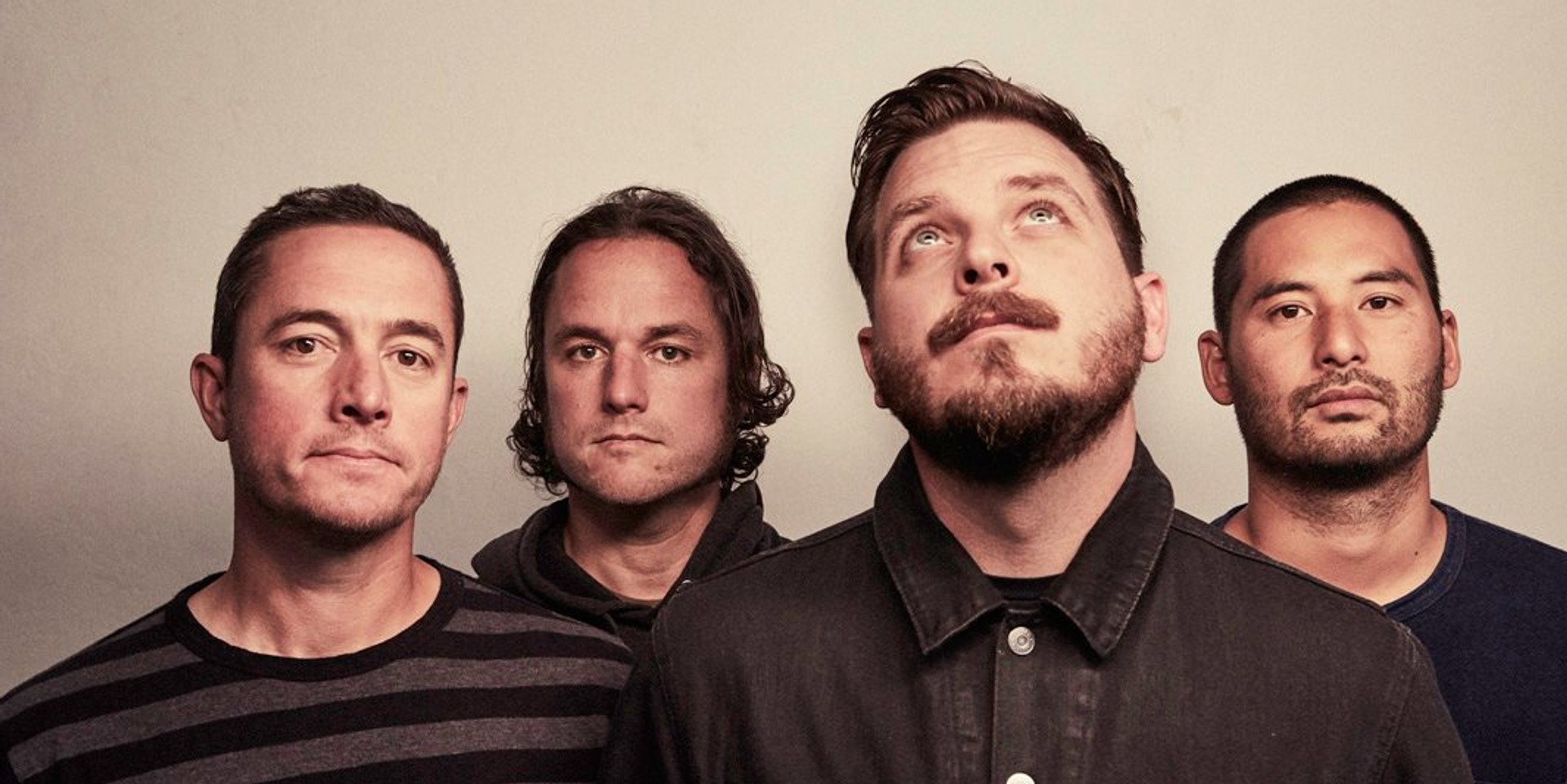 Thrice are setting off in a 'Hurricane' to Manila this May.

In an announcement by Kbeam Events, the American post-hardcore act will be performing at the SM Skydome in SM North EDSA on May 23 (Thursday) in support of their tenth studio album Palms.

Hi Manila! We’re so excited to announce @Thrice is coming to Manila Philippines for the first time!

May 23 at the SM Skydome @smnorthedsa

The 'Black Honey' act first broke into the music scene in 1999 with their self-released EP First Impressions, followed by their first full-length record Identity Crisis under Greenflag Records. They had since delivered several albums and went on hiatus in 2012 to pursue other projects. The break ended in 2014, when they returned to the studio to record To Be Everywhere Is to Be Nowhere, featuring the pre-release single 'Blood on the Sand.' Thrice are currently signed under Epitaph Records.

Kamikazee and Chicosci are slated to open the show. 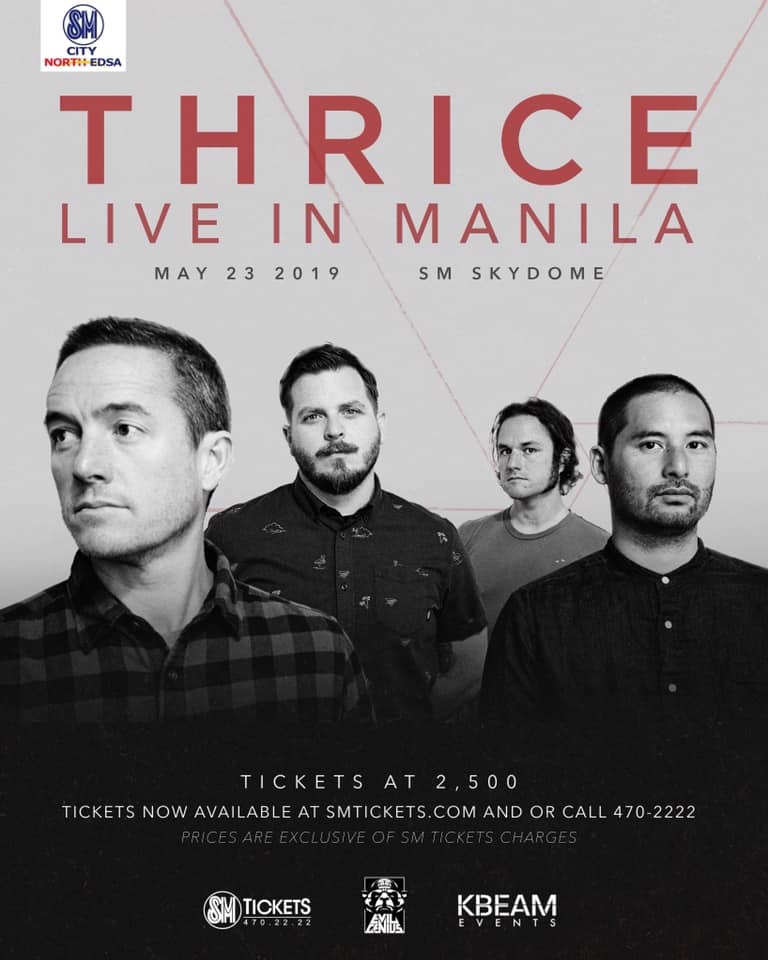 Watch Thrice with 'Only Us':