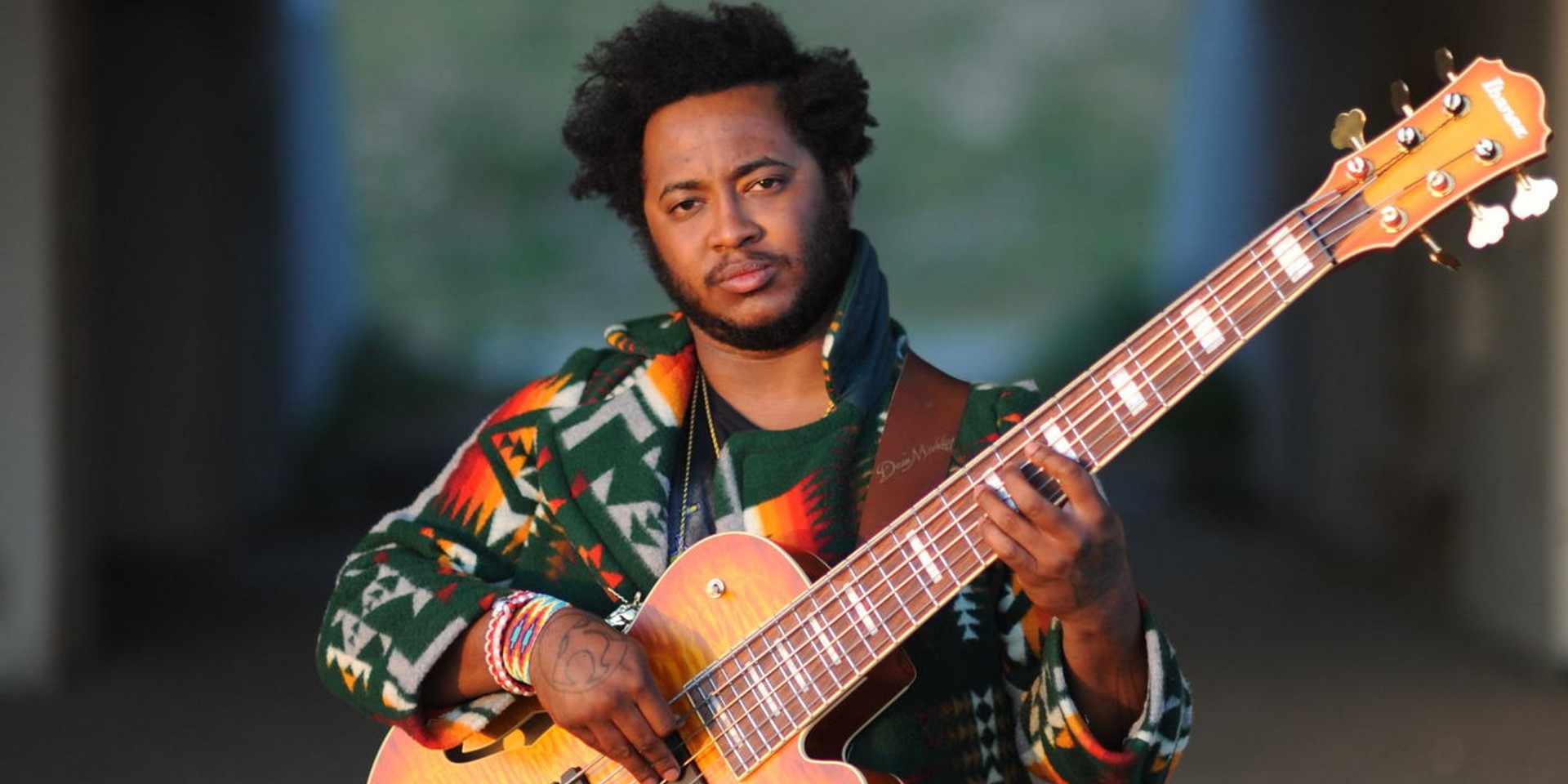 Thundercat is coming to Asia.

The American multi-genre bass guitarist, record producer, singer and songwriter is returning to Asia as part of his DRUNK world tour, that will see him perform five shows in five countries. This will mark his first show in Singapore since his Laneway Festival 2016 stint.

Check out the tour dates for Thundercat's DRUNK World Tour below:

Details for the shows, presented by Collective Minds, are expected to be released in the coming days. 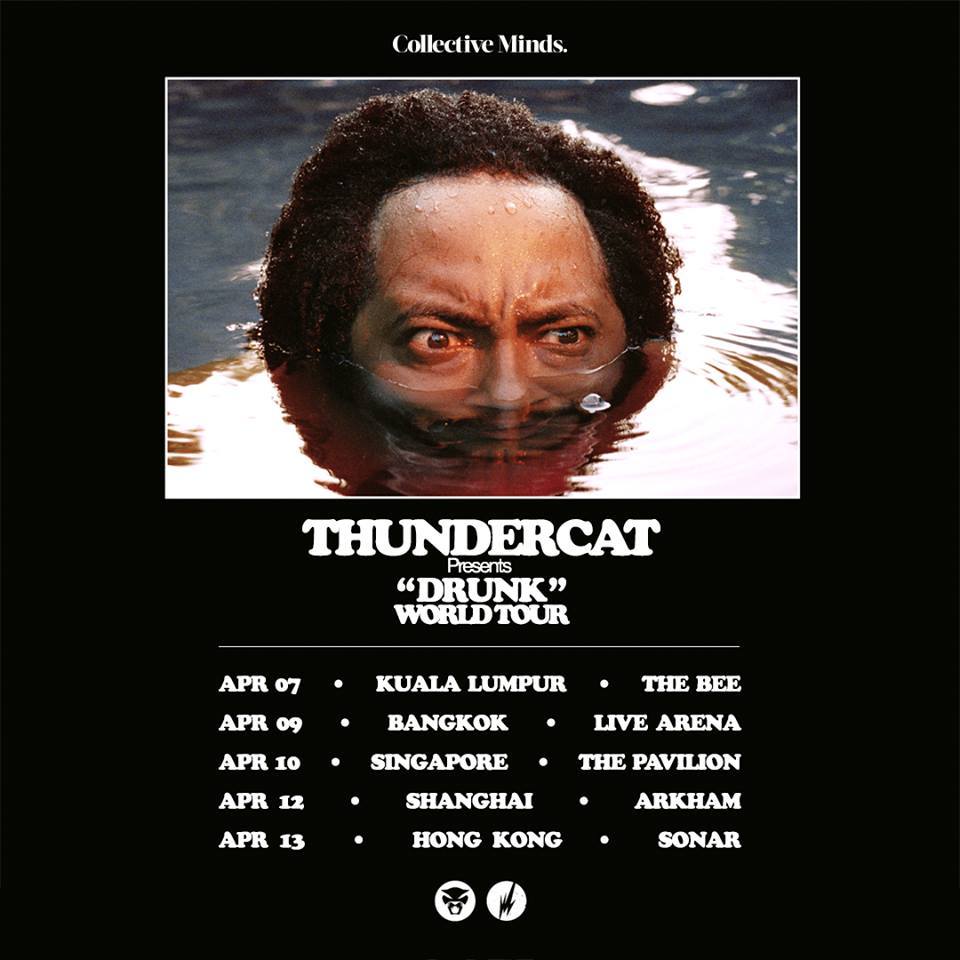