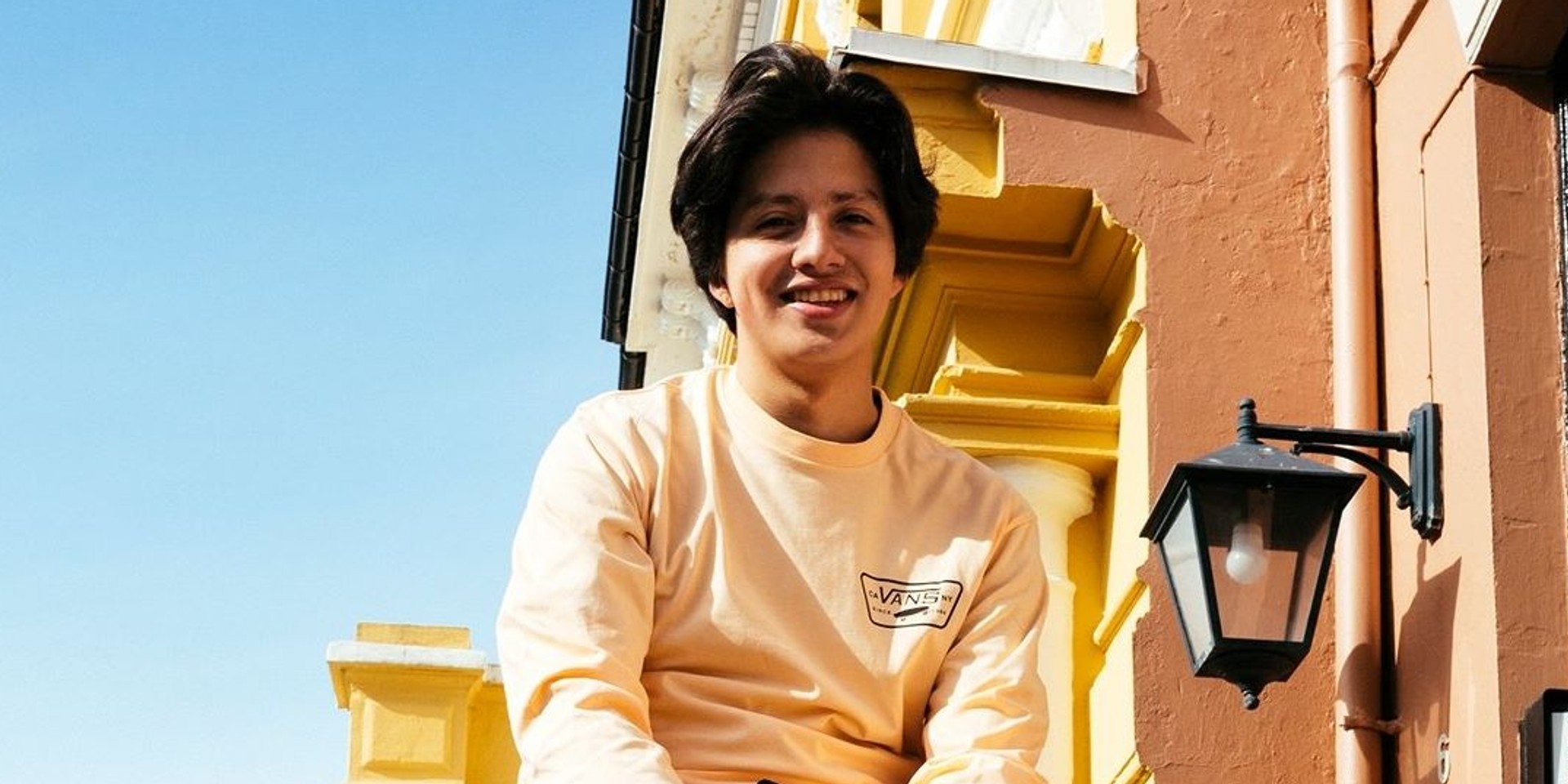 About a week ago it was revealed that Norwegian indie pop artist boy pablo would be touring Asia. Now, ticketing details have been released for his stop in Singapore.

According to the Facebook event description, boy pablo will be accompanied onstage by his two best friends (aww). Collectively the three of them have played for Norwegian royalty and at events like Norwegian festivals Slottsfjell and Bergenfest and the World Cycling Championship in Bergen. 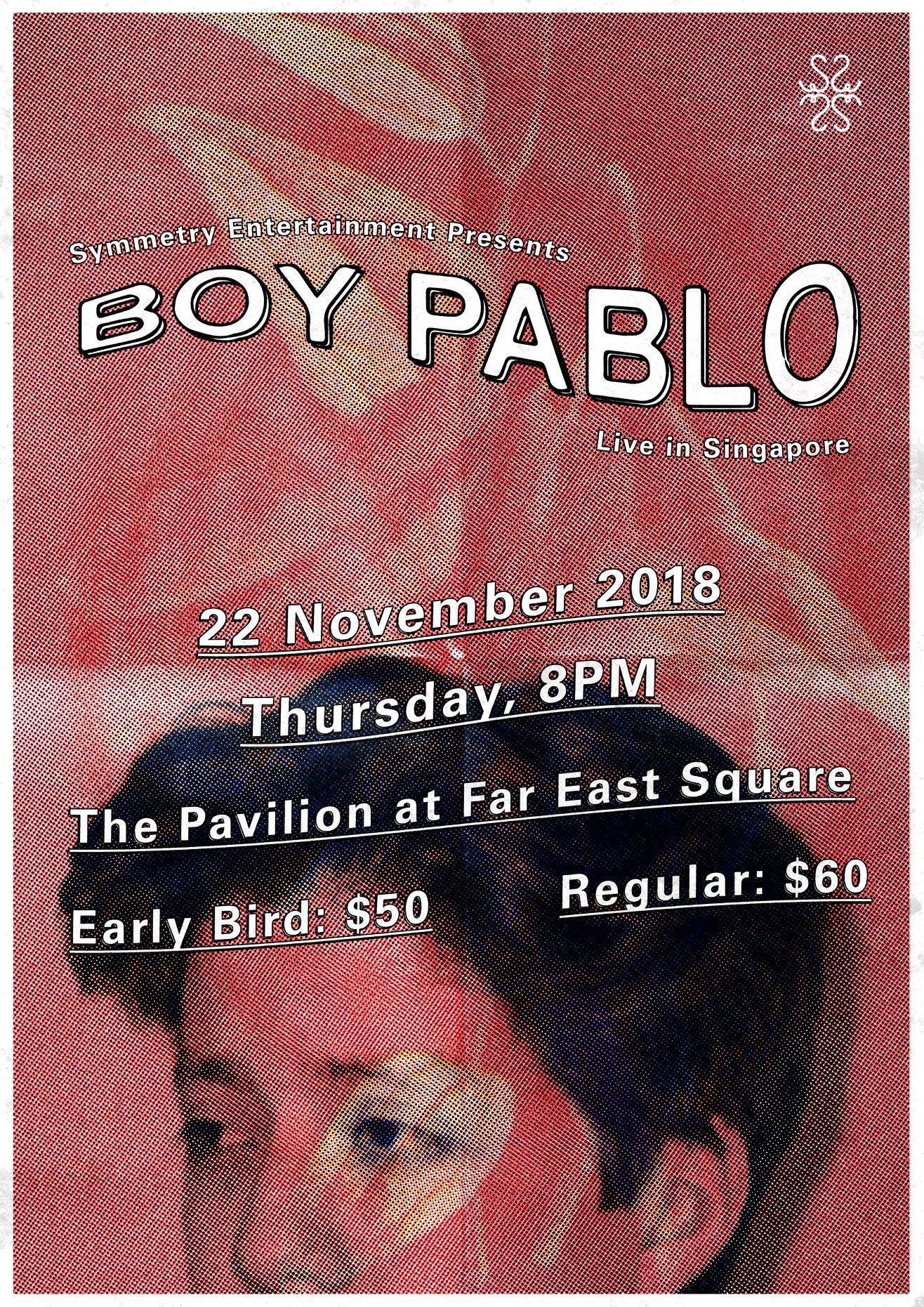