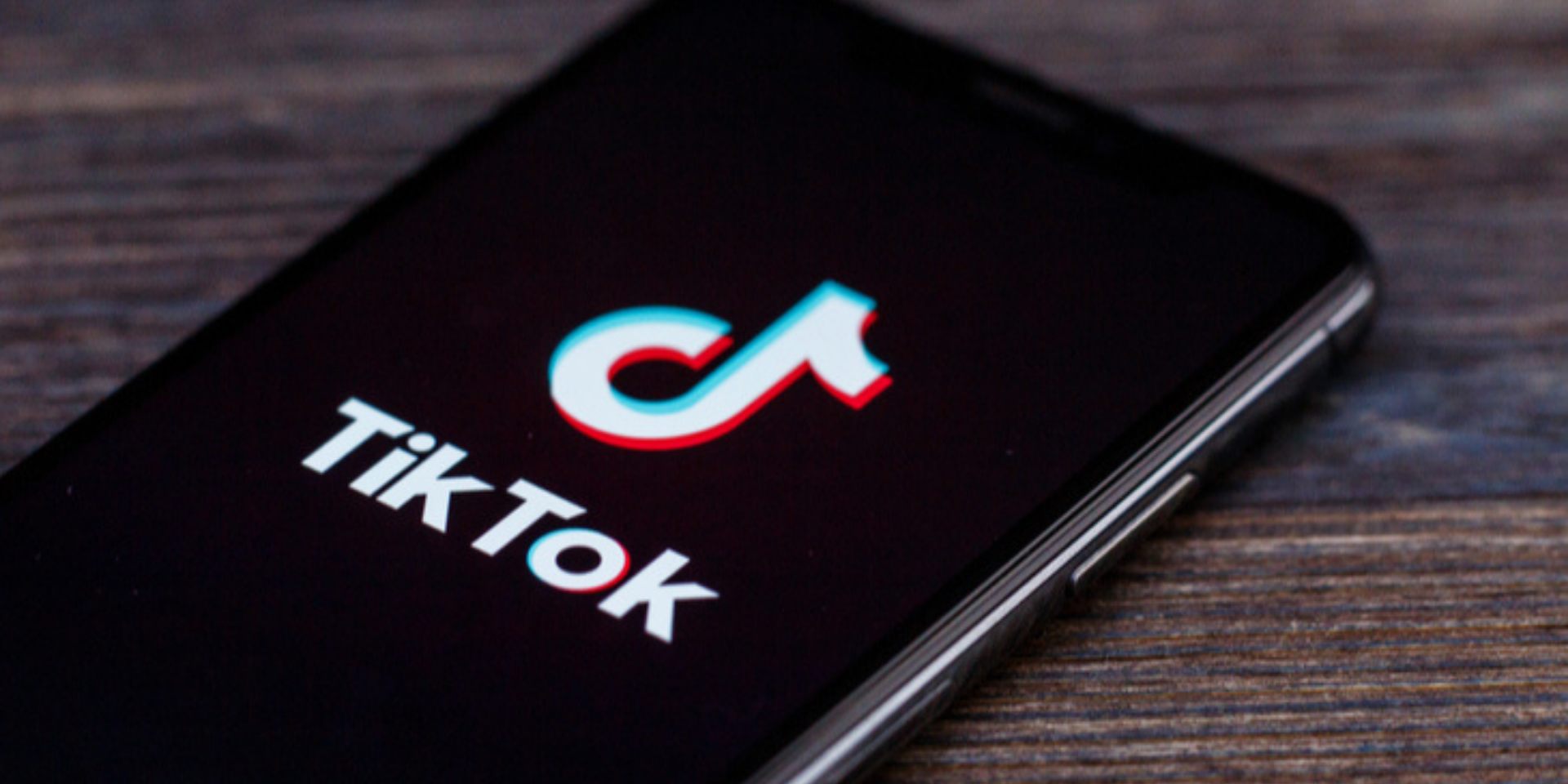 TikTok is going back to their music-centric roots and launching new music filters for their content creators.

The video-sharing app is one of today's most popular social networking services with close to 700 million users worldwide. This month, they are rolling out a series of interactive music filters that offer an array of effects from visualisation to animation.

TikTok plans to launch six new filters over the course of April, starting with an effect called 'Music Visualizer', that tracks beats in real-time to animate a retro background.

Alongside 'Music Visualizer', TikTok plans to roll out 'Music Machine': an interactive filter that allows users to control the MIDI loops and BPM of a song in real-time, 'Delayed Beats': a freeze-frame that aligns transitions to music beats, 'Text Beats': an effect that allows users to add text that transitions in sync to a sound, 'Solid Beats': visualiser that sync to the beat of a song, and 'Mirror Beats': an effect that aligns transitions to the beat of a song.

The roll-out of these new effects come as the latest music-centric ventures by TikTok, following a partnership with Sony Music Entertainment last year that aimed to give creators access to an extensive library of music to use.