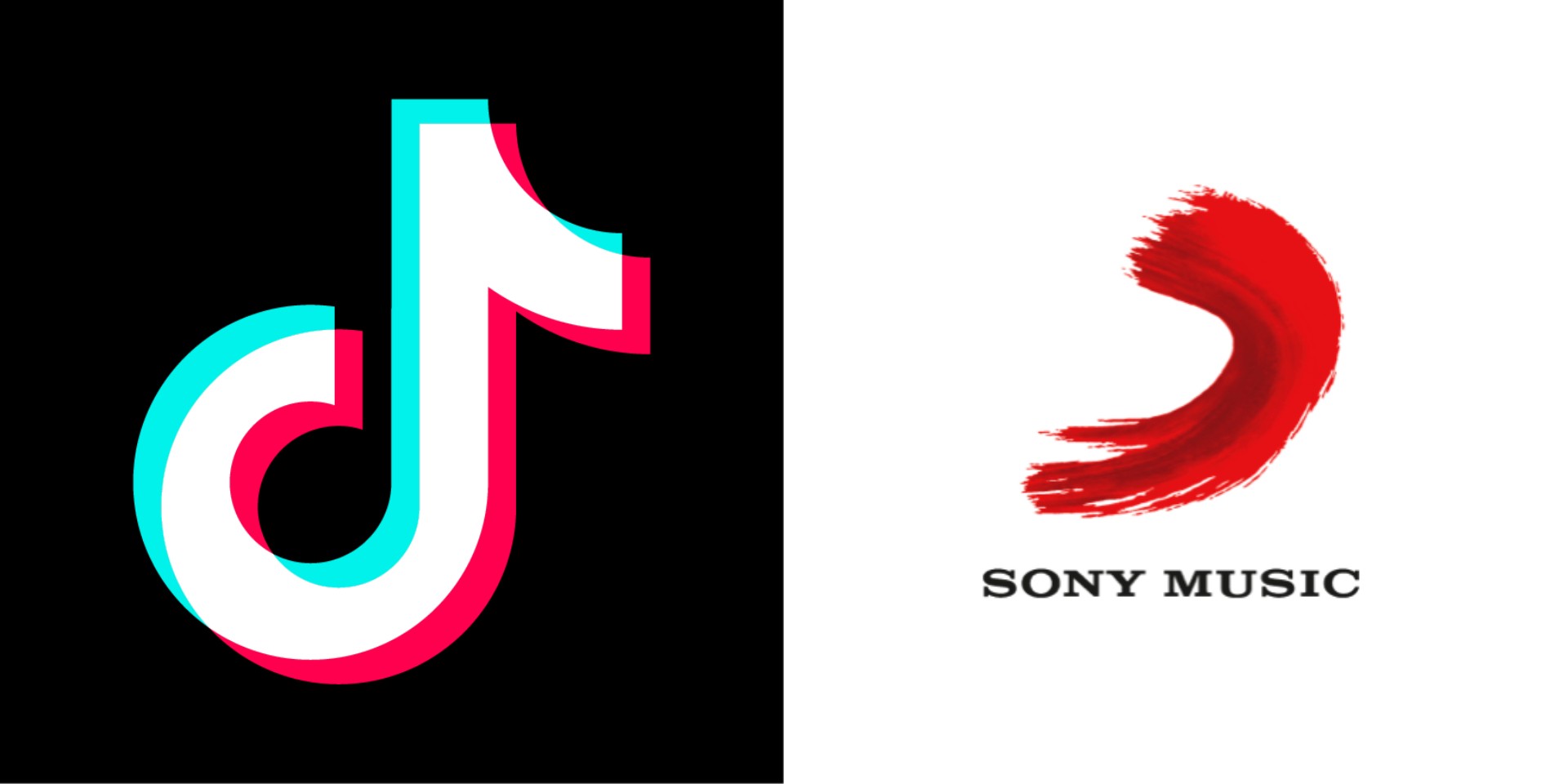 On 2 November, it was announced that the popular video-sharing platform has signed a deal with Sony Music Entertainment (SME), one of the biggest record companies in the world. While not many details have been released, the agreement would mean users of the app will be given access to SME’s huge music library, including hits by top artists such as the likes of Alicia Keys, Martin Garrix, Beyoncé, and more.

The deal will also point towards more support for SME’s musicians with a new platform to promote their music. Currently, there are at least 500 million monthly active users of TikTok around the world, in over 150 markets.

“Short form video clips have developed into an exciting new part of the music ecosystem that contribute to the overall growth of music and the way fans experience it. TikTok is a leader in this space and we are pleased to be partnering with them to drive music discovery, expand opportunities for creativity and support artist careers,” said Dennis Kooker, the President of Global Digital Business and US Sales, Sony Music Entertainment.

TikTok has become the birthplace of many chart toppers. Though centering around short-form videos, the app is largely responsible for creating viral social media content – a dive into the past months will bring up a collection of songs, including ‘Old Town Road’, ‘death bed (coffee for your head)’, ‘Say So’, ‘Savage’, ‘Dance Monkey’, and more.

Ole Obermann, Global Head of Music for TikTok added, “We are thrilled to enter in to this agreement with Sony Music so that we can continue to work together to connect the incredible roster of Sony artists in the US and across the globe to new audiences and harness the power of TikTok. Especially during this time when the artist community is challenged to find new ways to reach fans with their music, we are committed to working together to do just that.”

Prior to this, TikTok had struck up short-term deals with other major labels as well as indie music distributors. As of press time, the ban on TikTok in the United States has been halted, shortly before moving into effect on 12 November.