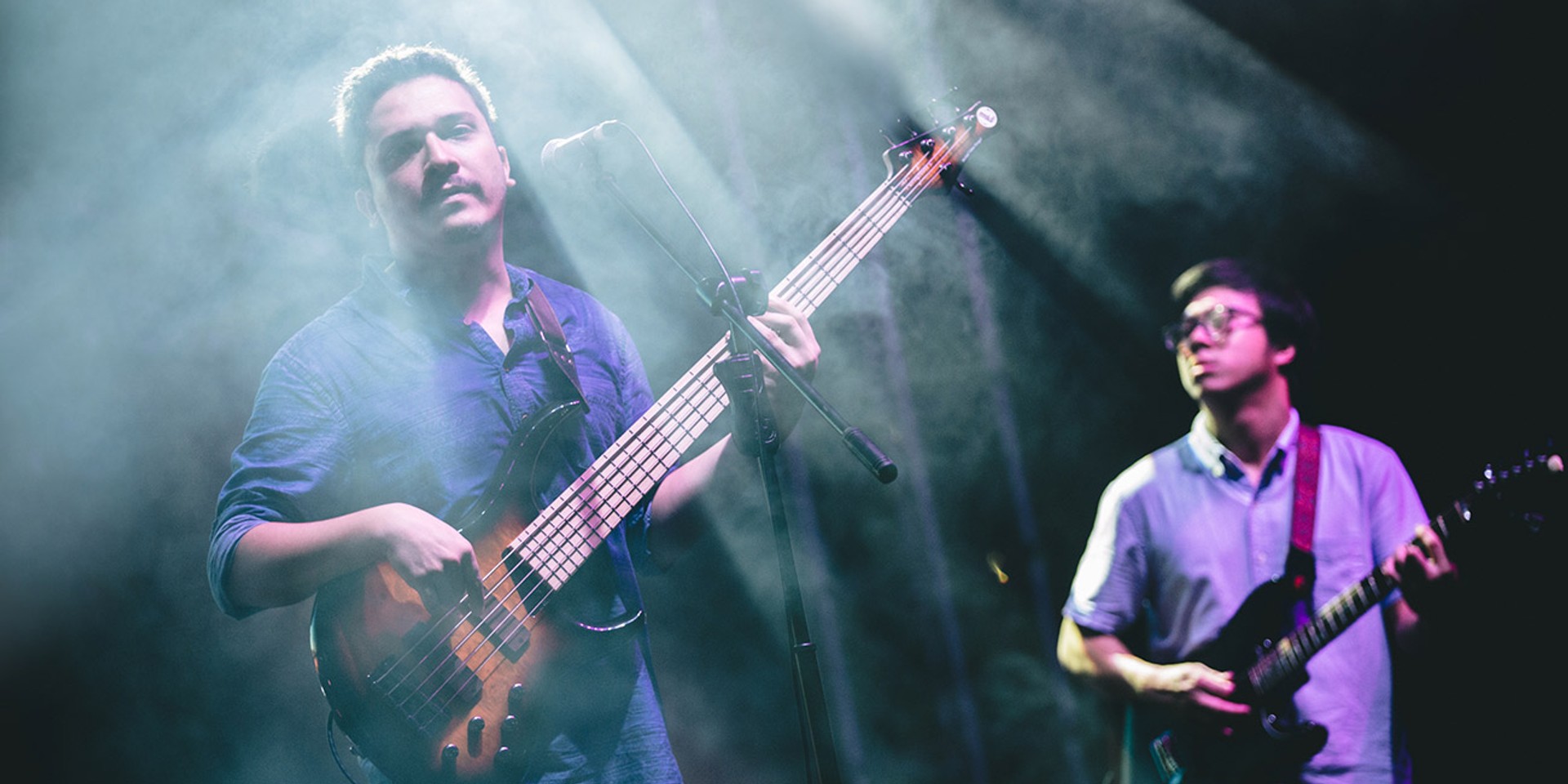 In preparation for the release of his debut album The Warrior, soul musician Tim De Cotta has reached out to his fan base for help.

The singer-songwriter has launched a crowdfunding campaign to help with costs leading up to the launch of his album in March, going towards the team in-charge of the show — he explains that it'll help fund everything "from product design to production of the many experiences you will enjoy through this release!"

His Indiegogo page offers regular packages like album purchases and tickets to the launch show, which is happening on March 11th at Studio Point. The campaign also offers limited packages which include personal bass and vocal lessons with the seasoned musician, and also a private live set at a venue of your choosing.

If you purchase any package, Tim explains that the money will not just go to him, but to the people in "production management, sound engineering, videography, photography, artist management, design & product design and marketing" that will be with him to materialize the album and its launch in the lead up to March.

His Indiegogo campaign ends on February 14th — aka Valentine's Day — so there isn't much time left. Tim De Cotta is undoubtedly one of the most hardworking musicians in Singapore today, and The Warrior looks set to be a very promising album, so your contribution would definitely be money well-spent.

Head over to his Indiegogo page here.

Meanwhile, the musician has also offered a look at the album's cover art, which is designed by Aeropalmics (Dawn Ang). 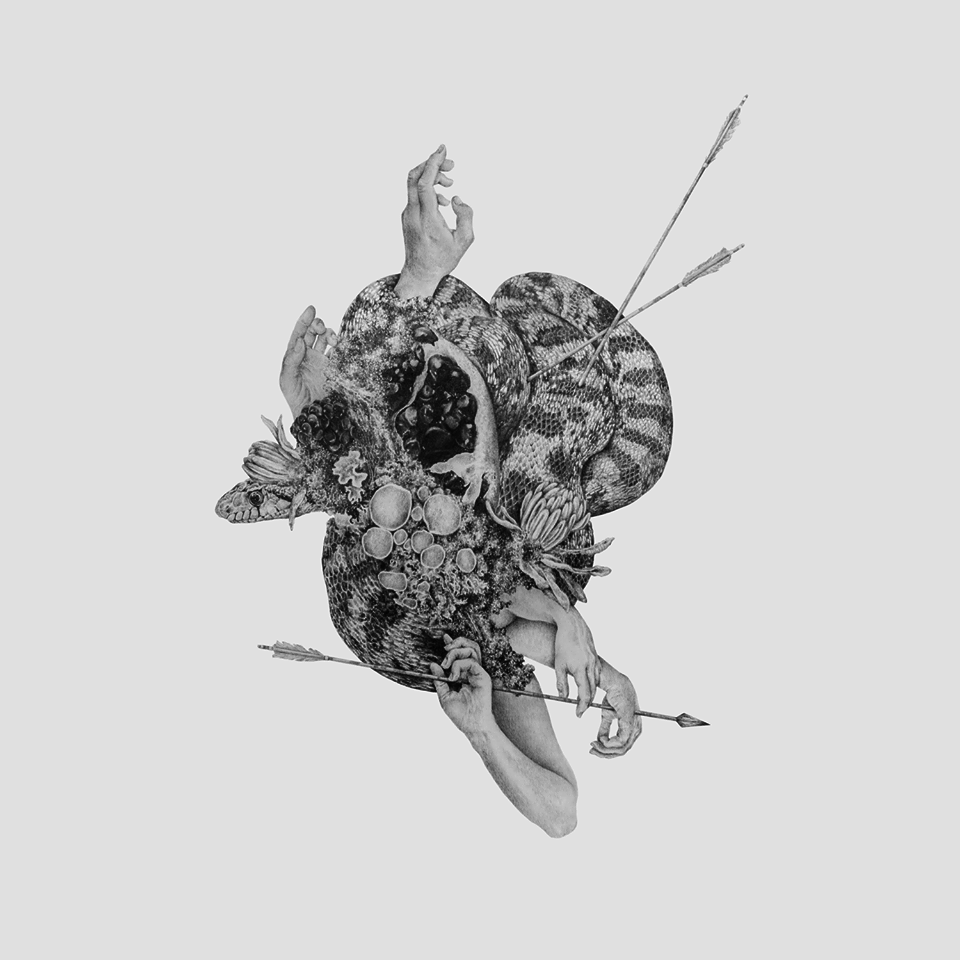