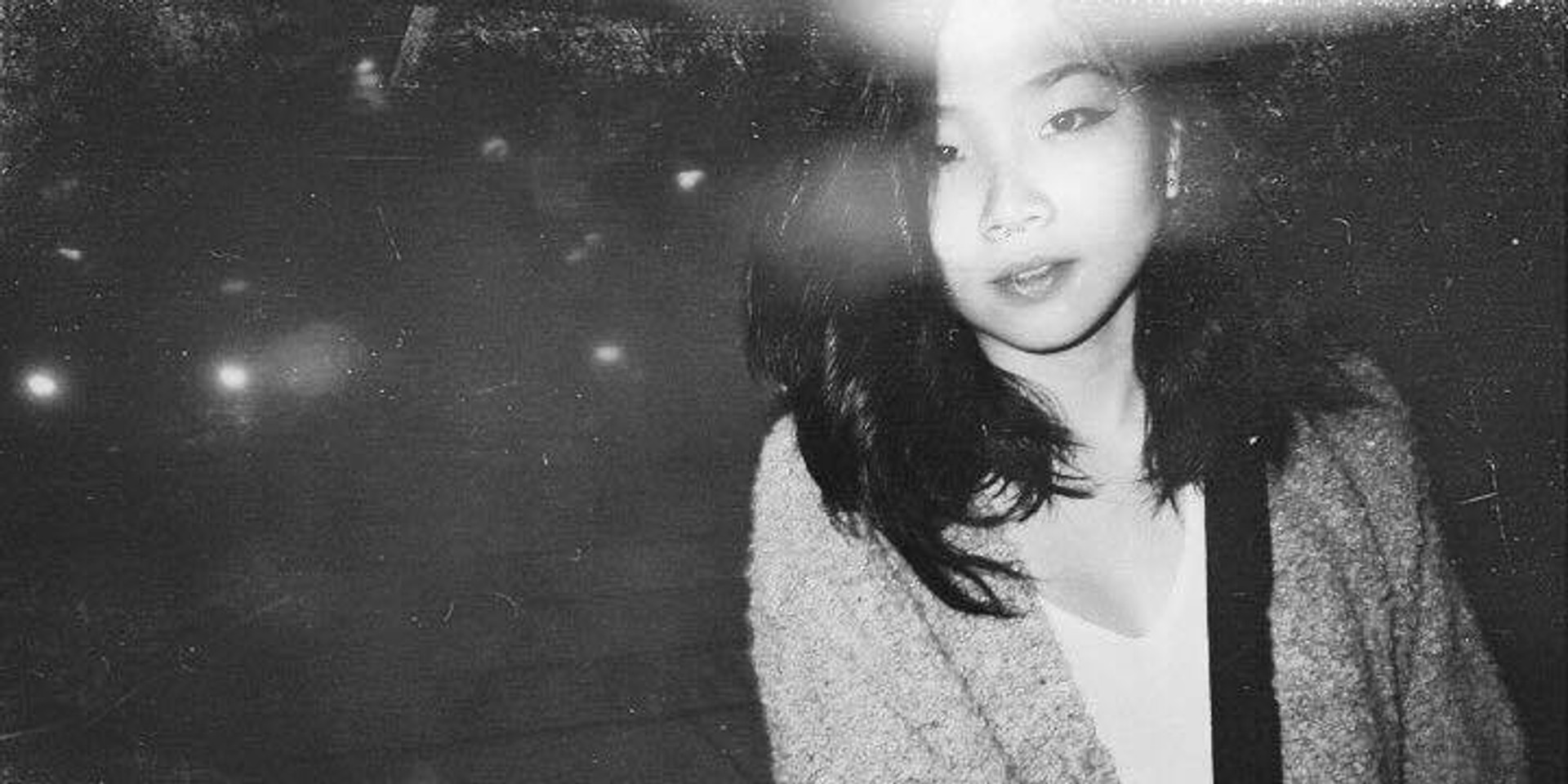 Before this digital age of streaming and downloads, album sleeves used to be the most immediate connection a record could make with its potential audience.

A striking image or an eye-catching photo was typically the one persuasive aspect of an album that helped it stand out amidst hundreds of others in a vinyl crate or at a CD retailer. These days though, appreciation for album artwork seems to have diminished a great deal.

Which is incredibly sad, because there's still an abundance of wonderful and powerful album artwork being made for music today. So with our new interview series entitled Under Covers, Bandwagon aims to shed a bigger spotlight on the talented artists behind some of our favourite cover artwork of today and yesteryear.

To kick things off, we'll be talking to one of Singapore's finest illustrators and artists in Dawn Ang, aka Aeropalmics. 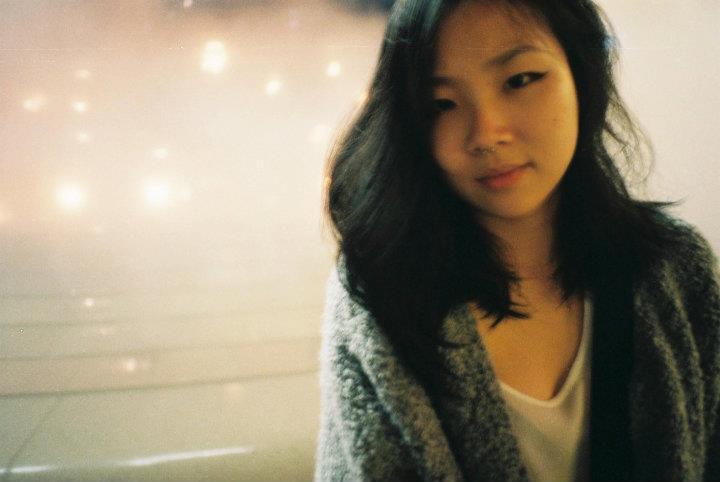 Best known for her intricate pencils, vivid papercuttings and detailed paintings, Aeropalmics captures the different shades of the human condition more gracefully than most. Her exquisite work has been showcased at prominent galleries and international festivals, alongside other notable portfolio highlights such as commissions for massive global brands and quaint eateries.

But outside of the exhibitions and installations of the art world, this past year has also found Dawn's work in-demand from plenty within the Singaporean music scene. From the labyrinth math-rock of Sphaeras and Odradek to the soulful funk-jazz fusion of Tim De Cotta - Aeropalmics' signature style seems to be perfectly suited to evoking the essence of complicated sounds.

And most recently, Dawn has also impressed many by translating Intriguant's introspective beats into expressive form for his debut solo full-length album Recluse. 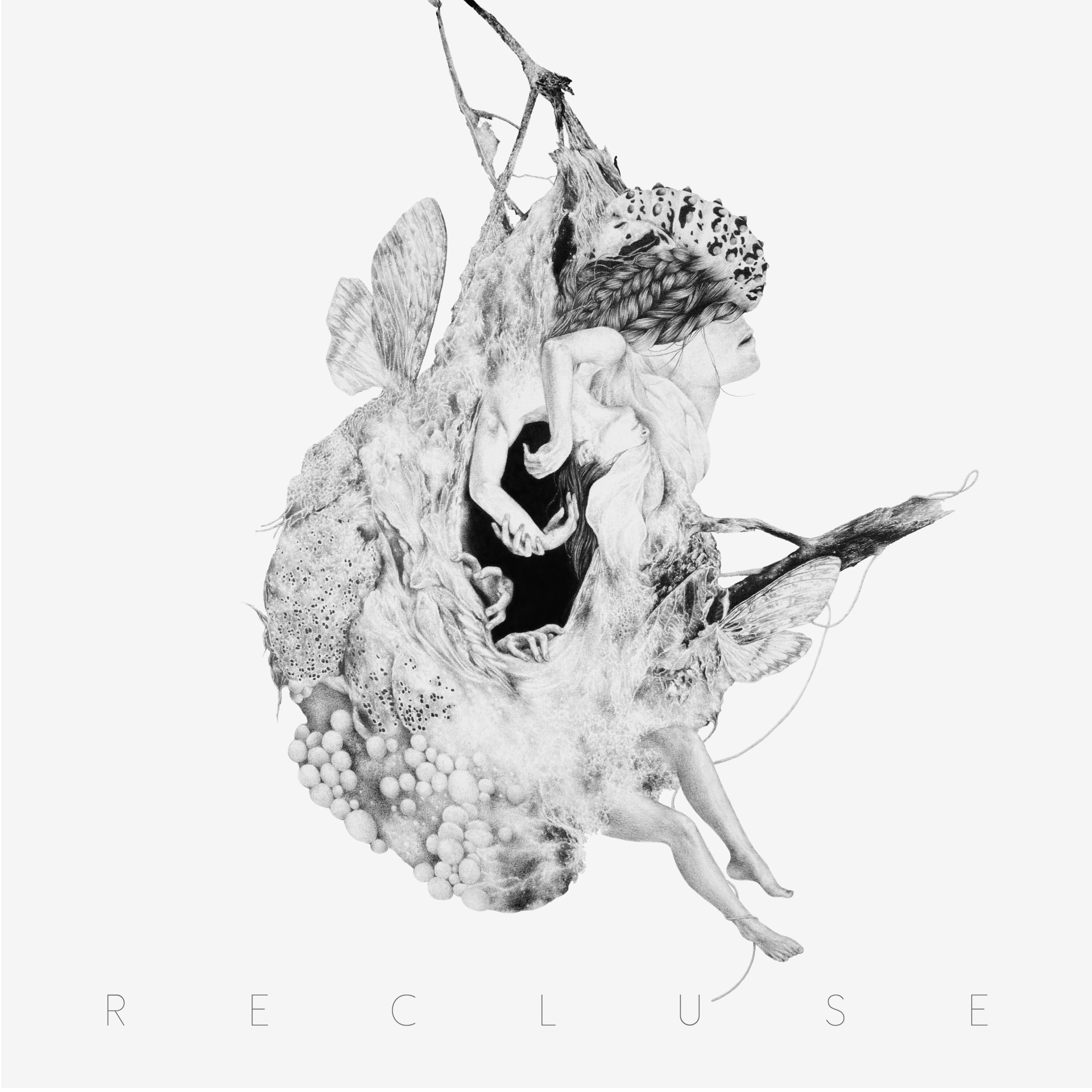 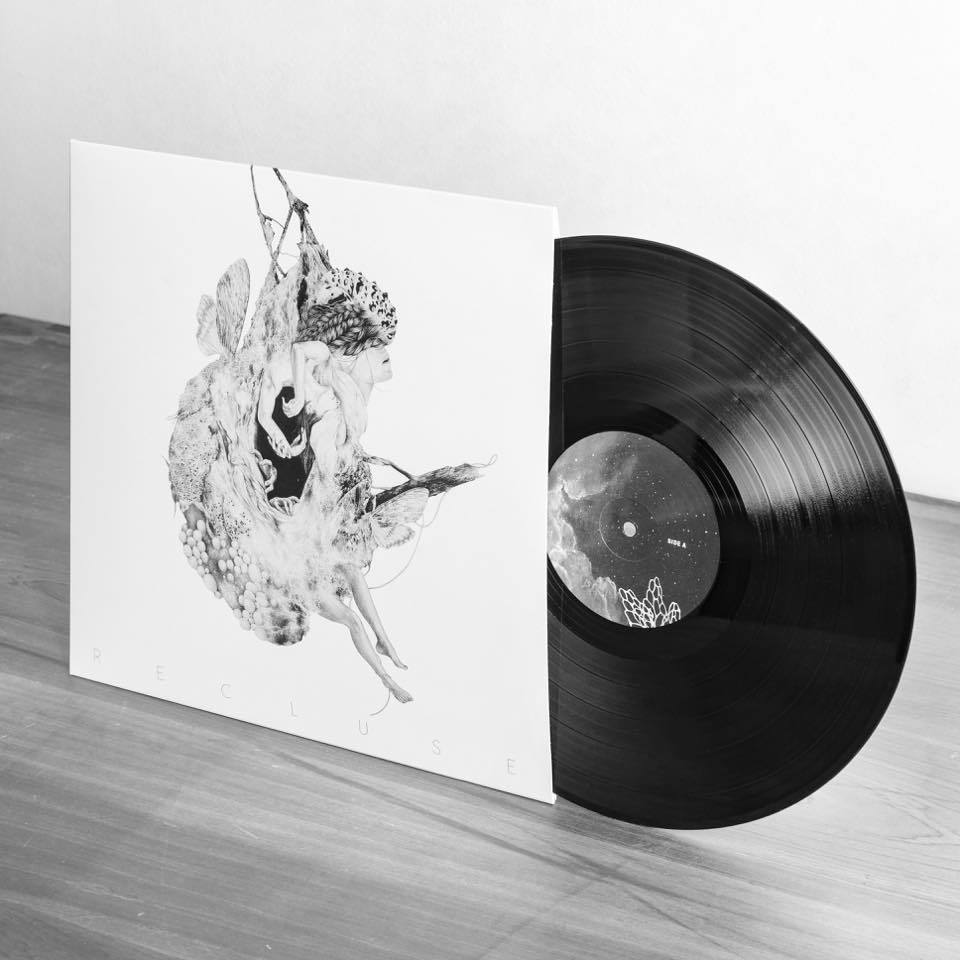 Hi Dawn! Could you tell us a bit about yourself and your art?

Hi! I'm an artist and freelance creative. I love to draw, paint and make things! I'm extremely grateful (and fortunate) to be able to make my passions my livelihood. I take a cathartic, journalistic approach to my work, building ideas through private reflection, focusing on nuances of the human condition; fear, existence, consciousness, escapism and growth. Ultimately, I enjoy creating because it brings me calm and joy.

What drives your passion as an artist?

Just the need to get ideas out really. It's a bit of a compulsive urge. I draw inspiration from little daily things around me, and that fuels the fire.

Have you done artwork for music or musicians before?

Strangely, most of the music-related art happened just this past year! Worked on a cover for the Sphaeras and Odradek split, as well as Tim De Cotta's upcoming Warrior album! All lovely people who make exciting music. Looking forward to more collaborations for sure. 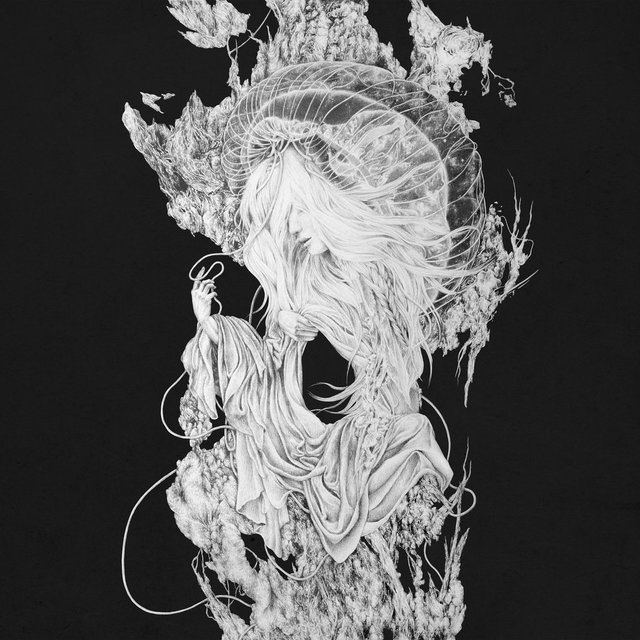 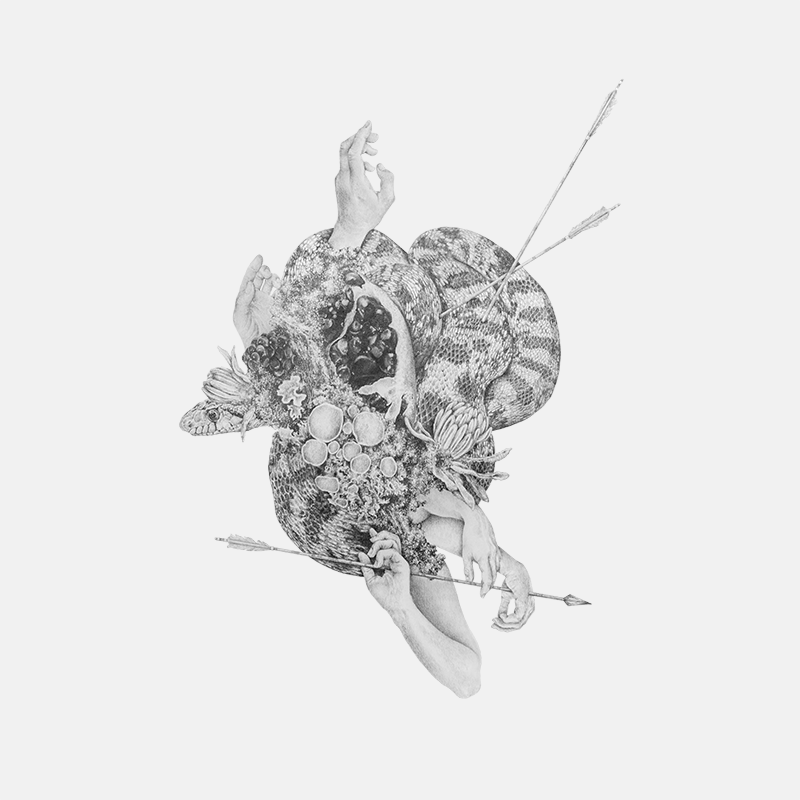 Prior to working on Intriguant’s record, how familiar were you with his music?

I wasn't familiar with his productions at all - only his casual DJ sessions. In my mind, Louis was this sweet guy with really refined music tastes. (Laughs) When he sent me the rough drafts I was taken aback. He's got mad talent!

How did you get to work on his new album Recluse?

He actually just texted me asking if I'd do it, and of course I said yes! (Laughs)

What was the creative process like behind the cover art for Recluse?

Louis gave me free reign! He sent all the tracks over, told me of the album title, and we had mini discussions on what it could look like. I listened to everything and tried to come up with something that both reflects solitude and freedom within that solitude, corny as that sounds. I then had it in my head to work on a cocoon of sorts - that's pretty much how it happened really.

Lastly, what’s your favourite track on the album?

It’s really tough to pinpoint which song I like the most because I’m an album person - and I feel like everything put together tells the full story. I think it’s a tie between 'Layers' and 'Recluse'. (Laughs) Okay.. I choose 'Recluse'. How apt!

You can view more work from Aeropalmics via her official website.

Intriguant's Recluse is now available on vinyl at The Analog Vault. The album will be available digitally this Friday, 6 January but you can already pre-order the album here.