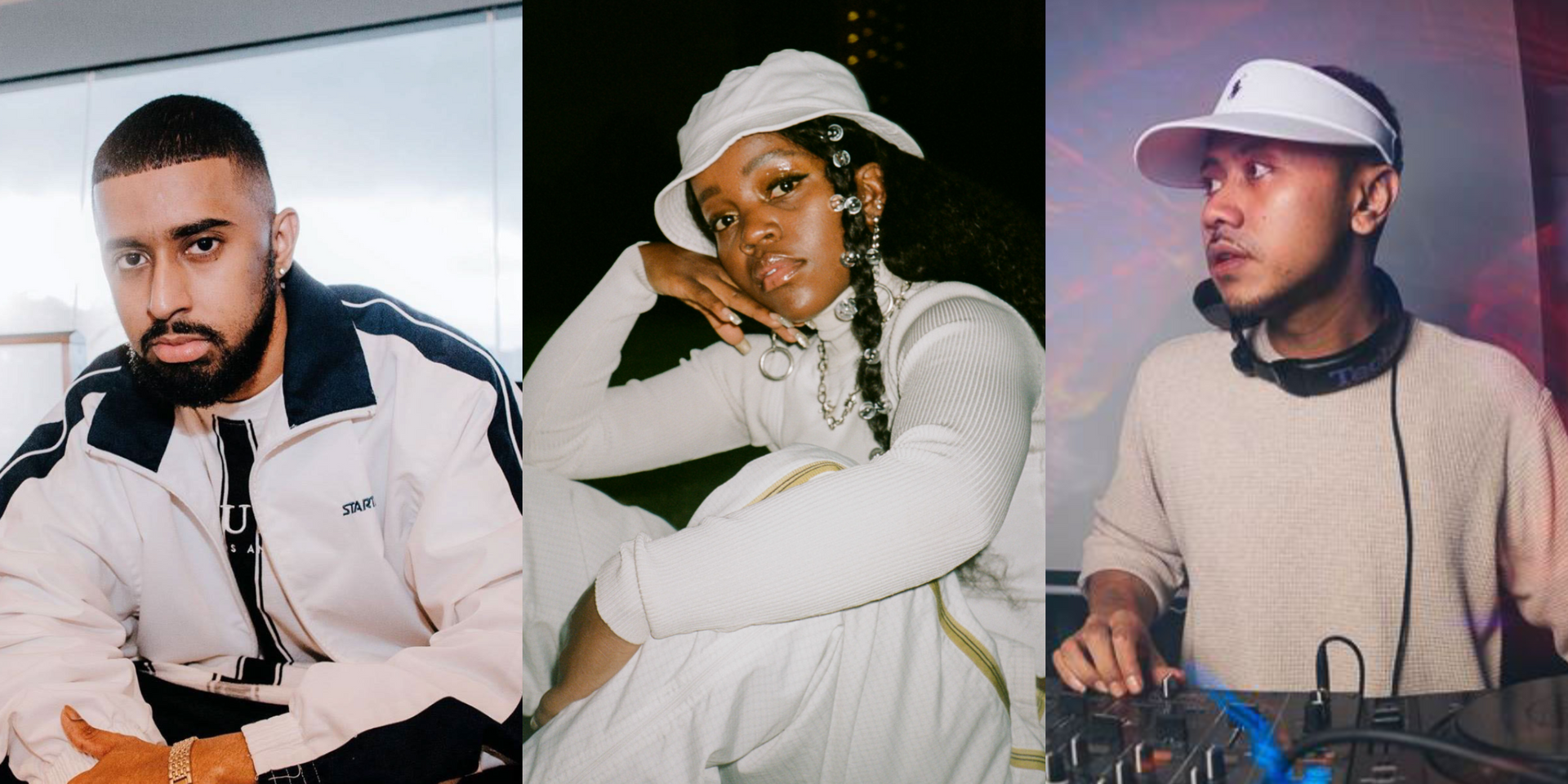 Australian rapper Tkay Maidza is set to make her debut in Singapore this September.

Concert promoter Collective Minds took to Facebook on Tuesday, 3 September to announce the news. At just 22-years old, the Australian hip-hop star has garnered a loyal following with her earlier releases dating back to 2014. Over the past five years, Tkay has racked up collaborations with the likes of Killer Mike, JPEGMAFIA, Troye Sivan and Martin Solveig.

Tkay Maidza featuring PRAV and XG are set to perform at the Kilo Lounge in Singapore on Wednesday, 18 September. Early Bird passes will cost S$25, while Advanced passes cost S$35. Get your tickets here. 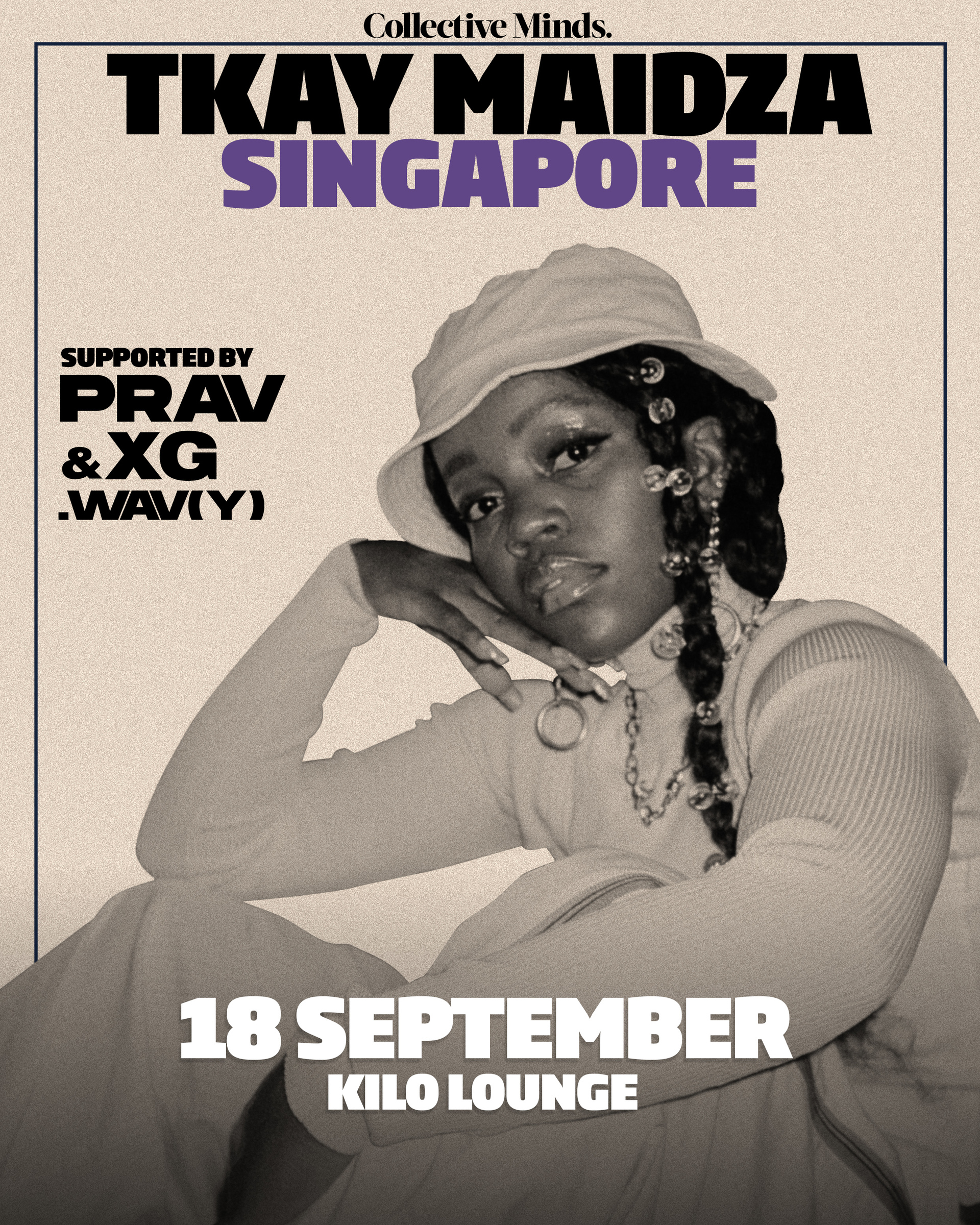