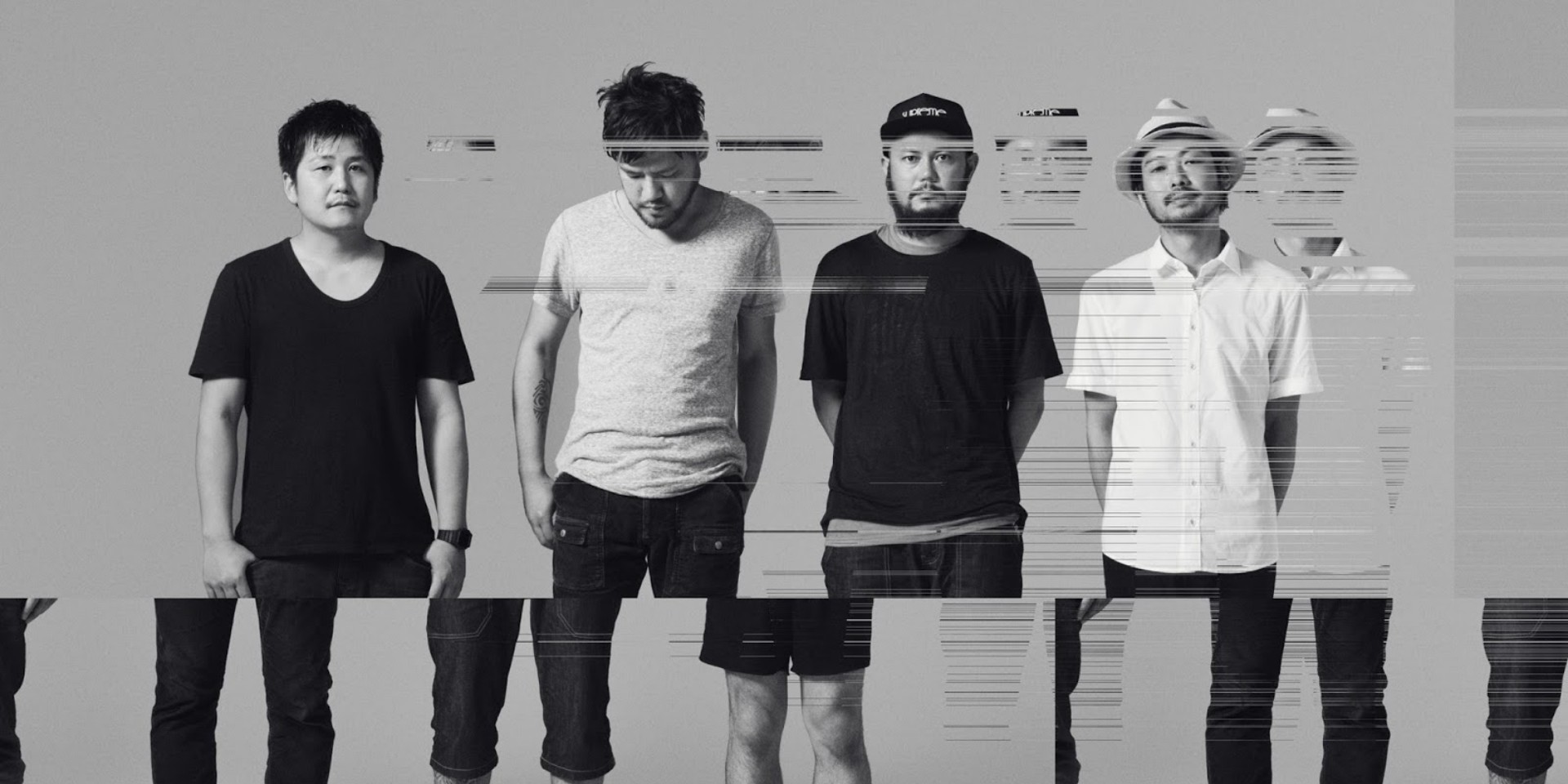 Toe has announced that it will be returning to Asia this November and December. Touring in support of its 2018 EP Our Latest Number, the Japanese band will be performing in cities such as Manila, Taipei, Hong Kong, Kuala Lumpur, and Bangkok.

Having previously played in Korea, China, and Hong Kong back in April, this is Toe's second Asian leg of the Our Latest Number tour.

Formed in 2000, Toe is a Japanese post-rock/math rock quartet consisting of Kashikura Takashi, Mino Takaaki, Yamane Satoshi, and Yamazaki Hirokazu. Toe has, over the years, grown to be known in the indie circuit for its unique melodic instrumentals and become titans of the genre in its own right.

The full schedule for Toe's upcoming Asian tour are as follows:

Toe will be bringing its Our Latest Number tour back to Asia this November and December. For more details, visit the band's Facebook page.

Tickets to Toe's Manila performance are available for PHP 1,200 via Platinumlist and Artwork stores in Glorietta, Trinoma, and Festival Mall.