As many of you may already know, whenever the Reverb banner takes over the Lounge floor at Refuge, the rude bwais and gyals will come flocking. Dedicated to all things dub, reggae, Afro-Caribbean and dancehall, the night is typically helmed by the irie hands of Nez and Submerge. 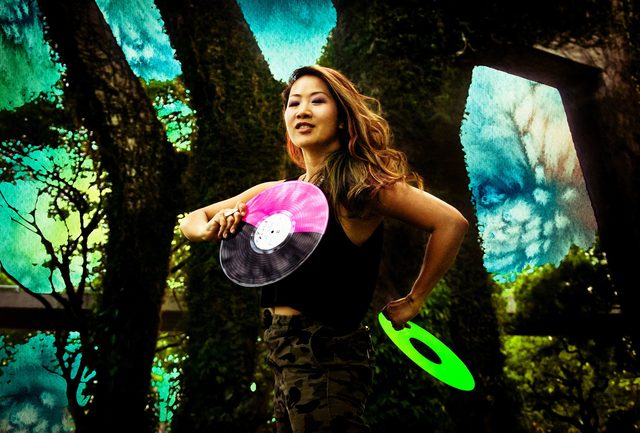 From guests spots on BBC Radio and NTS to his tours of Europe, XLII has certainly proven himself to be an in-demand figure in Asia and beyond. The same can also be said of Reverb's host that night Masia One, who not only runs Singapura Dub Club, but is also a respected vocalist within the dub scene in Canada and Jamaica. VICE recently annointed her as a leader of the reggae revolution in Singapore, and we don't disagree.

As usual, the night will also be complemented by residents Nez and Submerge on the decks. Reverb's big bash happens this Friday on the third floor Lounge area at Refuge. And best of all, entry is free before midnight if you RSVP here.

UPDATE: We've been informed that Masia One's flight from Bali has been cancelled due to unforseen circumstances As such, she will be unable to participate in Reverb. Sad face.