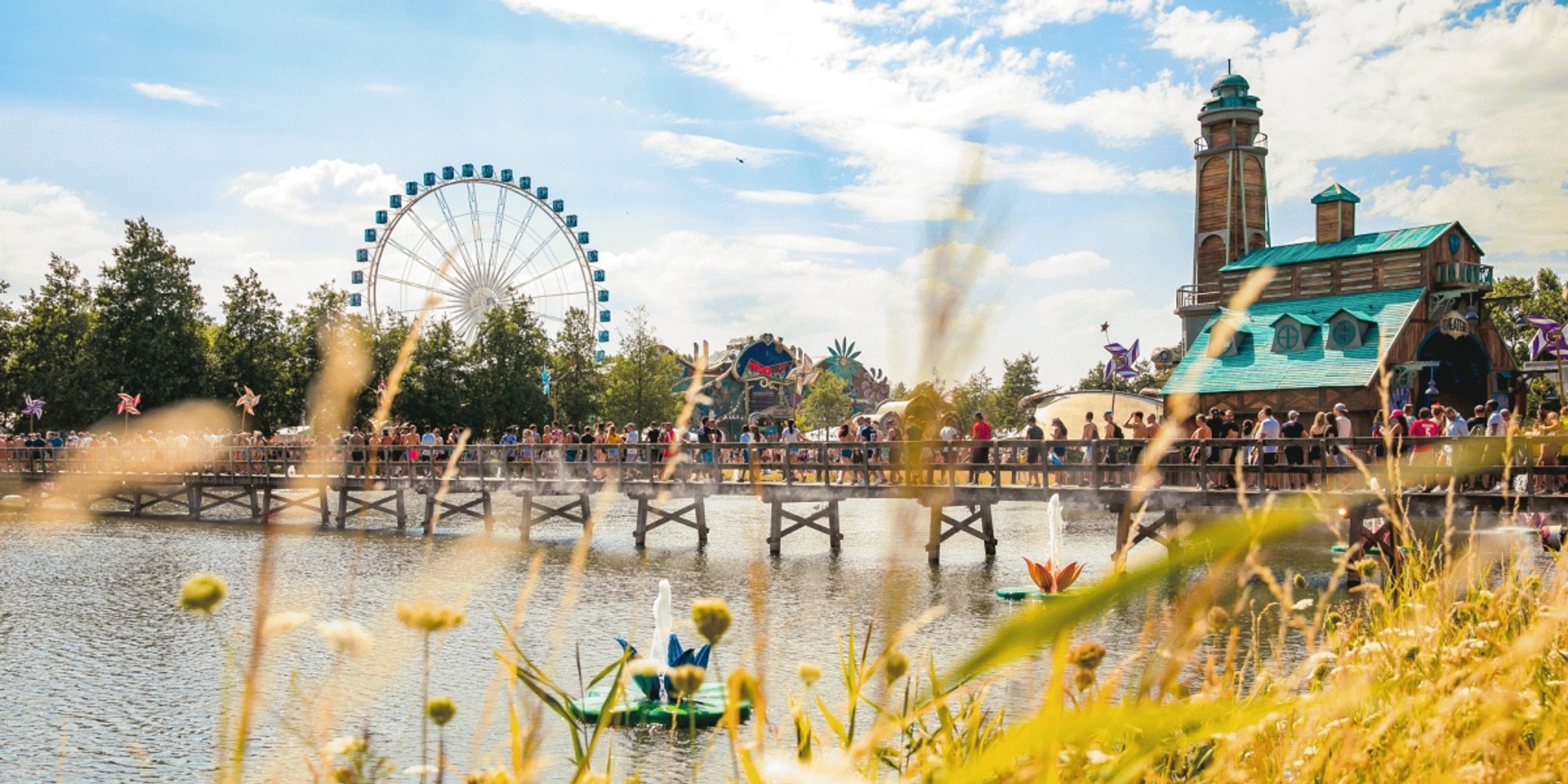 Tomorrowland is looking to return this year!

Following a quiet year for music festivals globally, one of the world's largest music events might be coming back this fall. As the Belgian government gradually eases restrictions and plans to re-open the country within the next couple of months, the coveted EDM festival Tomorrowland plans to open its doors once again.

In a statement published on 11 May, the festival team updated their fans that they are currently studying the new government measures to put together Tomorrowland 2021.

Their statement reads, "We are delighted and grateful to hear that the Belgian Government has given a realistic perspective for large festivals in Belgium towards the end of the summer. This perspective is not only hopeful for Tomorrowland as an organization, but also for the more than 1500 suppliers and their staff."

"With a combination of vaccination and rapid testing at the door, we believe we can make Tomorrowland a safe place, which so many people have been looking forward to for so long. We will take every measure and guideline very seriously and apply all the right protocols."

Tomorrowland is slated to reveal more information and updates within the next couple of weeks.

Down Memory Lane, 2012. Glorious moments in the history of Tomorrowland, uniting the People of Tomorrow from all over the world during the first chapter in The Book of Wisdom. pic.twitter.com/sYWL0AyQJV

This news follows the announcement of the second edition of Tomorrowland: Around The World. The virtual rendition of the festival drew over a million from all over the world and saw performances from acts like Katy Perry, Timmy Trumpet, Martin Garrix, Steve Aoki, and many more in 2020.

For this year's edition of Tomorrowland: Around The World, Armin Van Buuren, Nicky Romero, Adam Beyer, and more are already slated to perform. It will happen from 16 to 17 July.

Be part of Tomorrowland Around the World on July 16th & 17th. A digital festival with @realAdamBeyer, @arminvanbuuren, @Claptone_ , @nickyromero and @TaleOfUs. More to be announced soon. Tickets at https://t.co/56O4G2BX8r pic.twitter.com/2Kt2jvNWtt

If Tomorrowland 2021 proceeds, it would join varied festivals around the world that are making a return following the roll-out of vaccines and continued preventative measures.

Check out highlights from Tomorrowland: Around The World 2020.