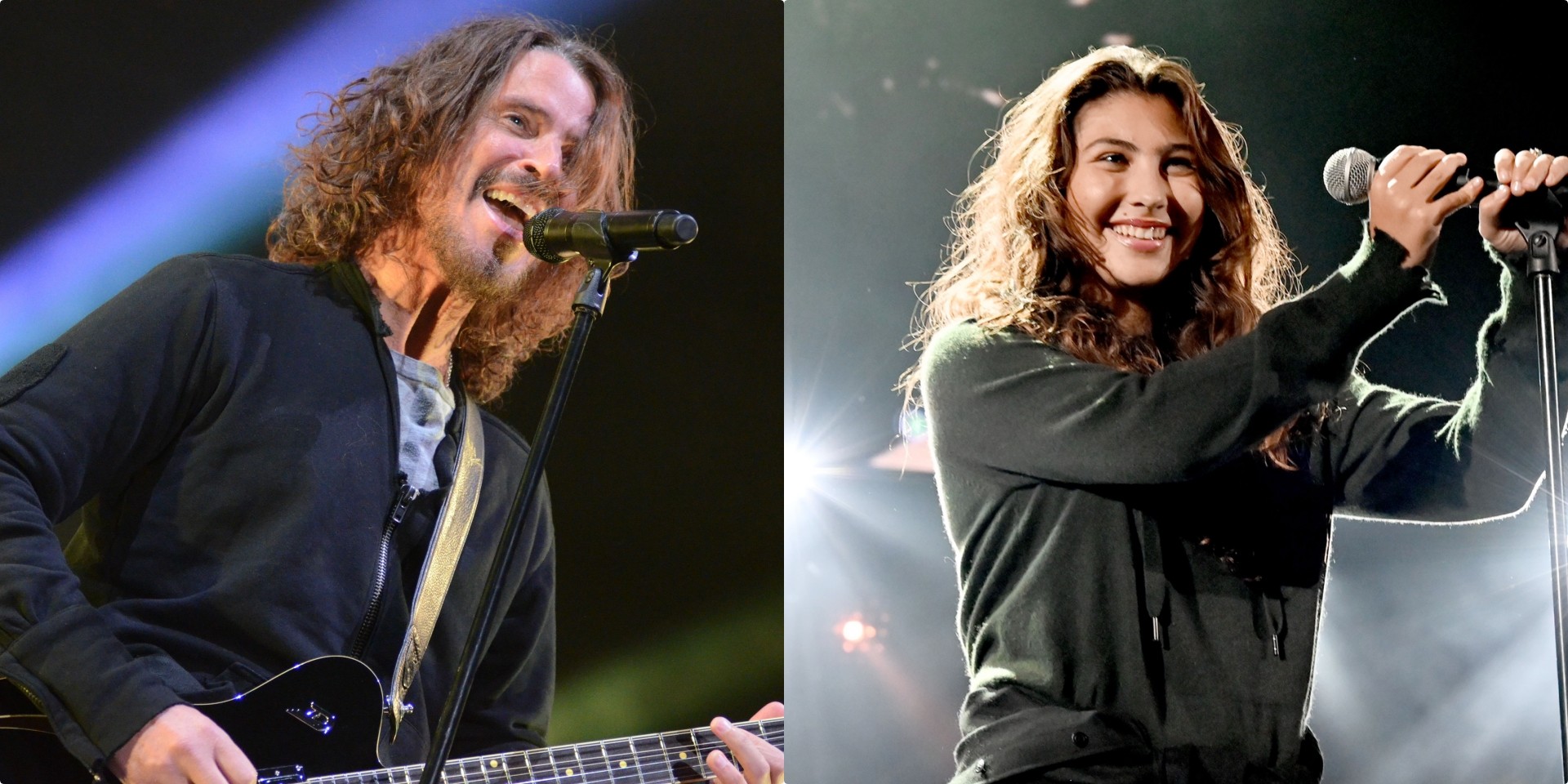 Toni Cornell, the daughter of the late Chris Cornell, has released her first original song, 'Far Away Places', which was produced by her father in February 2017. The song was initially written by Toni when she was 12. She recently turned 15 on 18 September.

The pair previously worked together on a cover of Prince's 'Nothing Compares 2 U', which was shared last year.

In 2018, 'Far Away Places' was featured in a short film of the same name. Notably, her mother and Chris' widow Vicky Cornell was among the executive producers of Far Away Places.

All proceeds from 'Far Away Places' will be donated to the New York Society For the Prevention of Cruelty to Children.