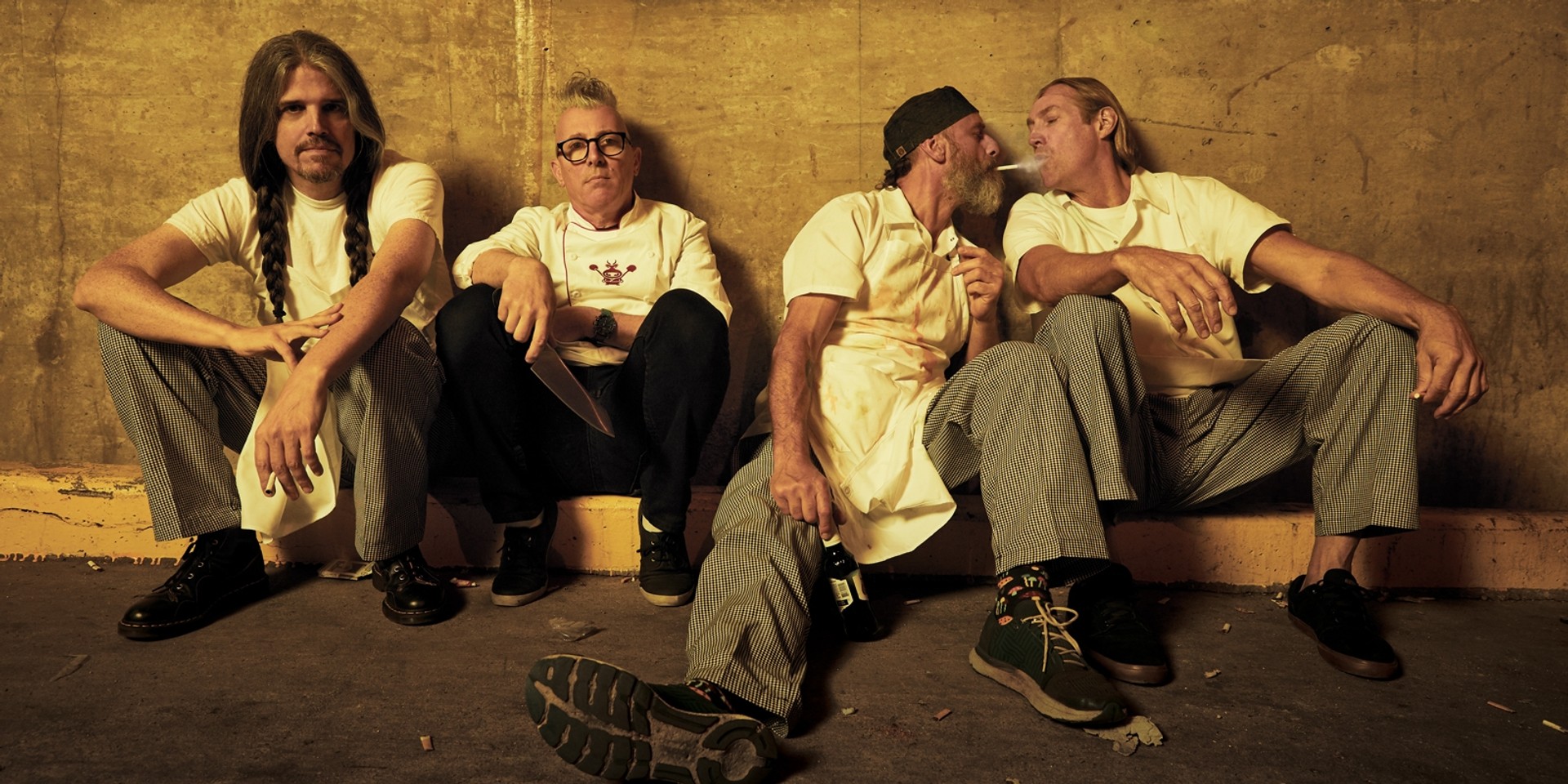 Tool has released its first song in 13 years. The 10-minute track is the title track of Tool’s forthcoming album, Fear Inoculum, which is set to be unleashed upon the world on 30 August.

The band has been teasing the new song and album on its social media platforms since 30 July. It was also announced that pre-orders for Fear Inoculum is now available.

The debut of ‘Fear Inoculum’ comes after the recent news that Tool’s entire discography is made available on streaming services, and that a Justin Bieber and Tool mashup has surfaced on the Internet following alleged tension between the band and Hailey Bieber.

Check out ‘Fear Inoculum’ by Tool below.