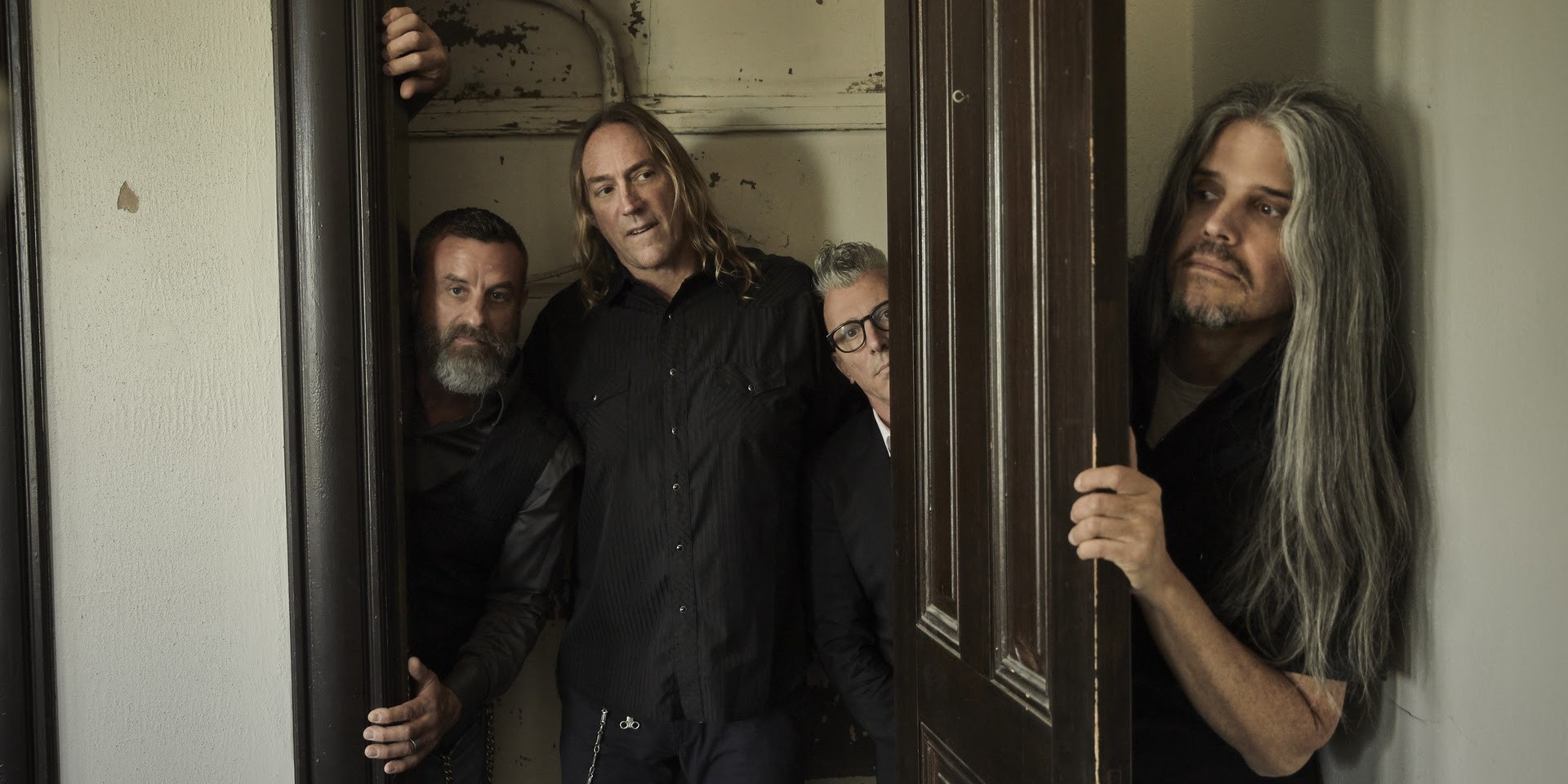 Tool is set to make one of the most anticipated comebacks in music history with the release of its first album in thirteen years, Fear Inoculum,later this month.

Loudwire was recently invited to a secret location in New York, where they heard the new record. Now, they've published a guide on what to expect during your first listen of the gargantuan album. Check out the guide here.

Tool's Fear Inoculum is set to be released on 30 August.

Check out the album's track listing below.