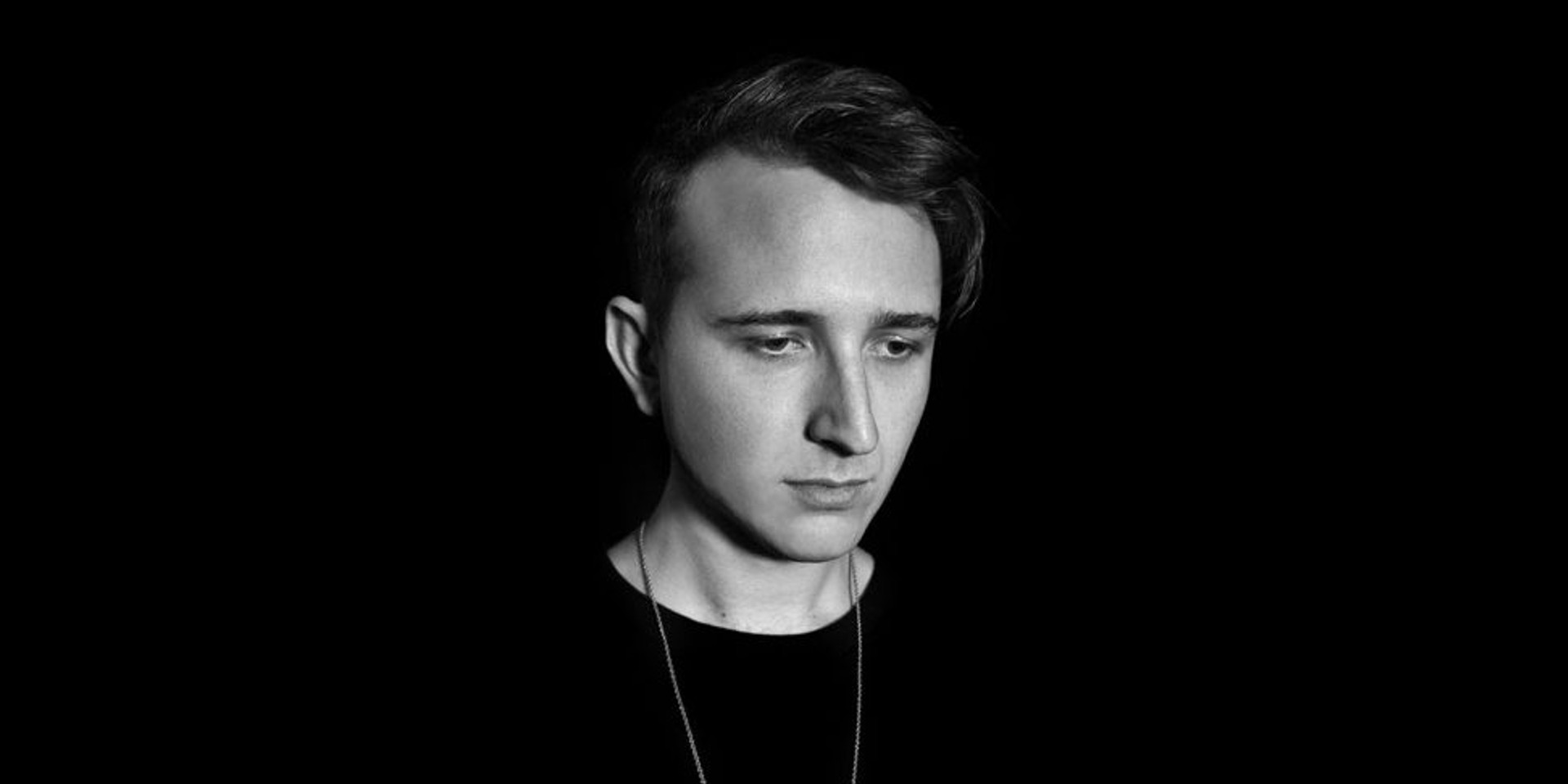 Ultra Singapore is back this year with another exciting lineup, this time featuring a headliner Singapore’s EDM community has waited some time for: RL Grime, who you may also know as Clockwork and whose real name is Henry Steinway.

The American producer who is known for his major contributions to trap and bass music first started to make a name for himself with his work with electronic producers Salva and Shlohmo. It was with his critically acclaimed remix of Kanye West’s ‘Mercy’ in 2013 that he broke into the mainstream, growing his fame further with an official remix of Benny Benassi’s ‘Satisfaction’ that topped the Beatport electro-house charts.

Following the massive success of his debut album VOID which has been hailed as a game-changer in the trap scene, Steinway has toured all over the world and will be performing in Singapore for the first time next weekend at Ultra Singapore 2018, and in Manila the day before that. He's about to drop a new album, which makes his upcoming appearance all the more exciting since it hints at possible new material at his set.

Bandwagon caught up with Steinway on his upcoming album, the challenges of being a DJ in this day and age, being part of Ultra's momentous 2018, and more. Read the interview below.

VOID has been considered by many to be a revolutionary record in the EDM landscape. How did this kind of adulation make you feel?

That’s amazing, I really appreciate someone saying something like that. That was an album that I just made in my bedroom at a time where I wanted to make something new and sort of dark and heavy. It’s so cool to see everything that album has brought me.

So you made the whole first album in your bedroom. How was that and long did that take?

I’m not sure how long it took me, maybe about a year on and off, but that’s part of the difference between VOID and what NOVA will be, because it’s me graduating from just sitting in my room making music by myself on my own, to being open to collaborations and working with more people.

Your second album NOVA has been completed and was pushed back almost a year. Why the delay, and do you have a timeline for the release?

I do have a timeline for the release. I never really officially announced that it was coming out, so I wouldn’t say it got delayed a year. It just kind of got delayed because I was working on new songs and there are a lot of features. They have rollouts for schedules of their own that I need to work around, so I wanted to make sure that everything was in order, that everyone was happy. I didn’t want to rush anything out that I wasn’t proud of, so it did take me a bit to finish for sure, but I think it was worth the time.

How do you decide what songs make the cut for albums and what songs get released as standalone singles?

It happens a lot of different ways, I think – I have managers and people that I trust who give me advice on music. I have probably 20 to 25 demos for the new album and I have to cut it down quite a bit. It’s just what affected me the most: which songs give me the most emotional response and what fits together in this story of NOVA to me.

What do you do with the unused tracks? Do you keep them in the vault to work on in the future?

Yes, exactly. Some of the songs on NOVA started out as old demos, so they don’t necessarily die off. If I’m not finished with them and if I’m not totally happy with it, I like to let it sit for a bit and then revisit it to see if I can have a new perspective on it.

You’ve worked with pop artists such as Tory Lanez, Miguel, Daya and Big Sean. What’s it like working with them?

It’s cool! It’s a lot less intimidating than I thought it would be. For the most part they’re just people in a room with you that just want to make some music. Working with everyone I learn something new every time, from any big pop person. It’s great and I’m looking forward to doing it more.

Is there a particular artist you’d like to collaborate with?

Not necessarily anyone in particular. I’ve tried to focus on my music and my own sound and less worried about who I want to collaborate with. I kind of just want to do my thing and if it makes sense to have someone, awesome, but I don’t have anyone on the list right now.

What’s the toughest thing about being a DJ in 2018? What are your thoughts on mental health in regards to being a touring musician?

I’ve been on the road for probably the last six or seven years of my life and I completely understand how gruelling it is: you just go from flight to hotel to show, back to hotel, back to flight, and that just repeats a bunch of times over and over. People sometimes need to cope with that. It’s very rigorous. I think it’s important at least for me, because I’ve dealt with mental health stuff before.

I think the biggest takeaway for me is having people that I trust, that I can be open with and talk to. Because if you just bottle up how you’re feeling, you feel like you’re playing too many shows or travelling too much but there’s a lot of money on the line, it [becomes] kind of a scary, weird situation. So I think it’s really important to have people around you that have your best interests [in mind] because people can get run under the ground. There’s always more shows to play, there’s always more festivals. I think it’s important right now to take care of yourself and your mind and I hope that becomes a trend.

You were part of Ultra’s historic 20th anniversary show earlier this year. How did it feel like to be part of such an important show?

It was cool. I mean, Ultra’s awesome – I’ve played it I don’t know, maybe four or five times in the past and it’s always amazing. Miami’s such an amazing city, especially during such a big event like Ultra. There’s so much energy there and everyone’s so open and down to just have a good time and listen to music. Ultra’s all sorts of awesome, got to love the event.

You’ll be making your debut in Singapore for Ultra Singapore next weekend. What do you have in store for your show, for those that don’t know your music?

I think this year I’ve sort of been focusing on making sure that my show is mostly my own music because if there are people that don’t know my music, I want them to come to the show and hear everything that I’ve made and how I want to present it. So it’s cool: I’ve a lot of new music, a lot of edits, a lot of my old music and it will be awesome. I’m so excited to play and see how people like it.

RL Grime will perform in Manila on Friday, 15 June, and will headline the Worldwide Stage at Ultra Singapore on Saturday, 16 June. See set times for Ultra Singapore here, and buy tickets here.