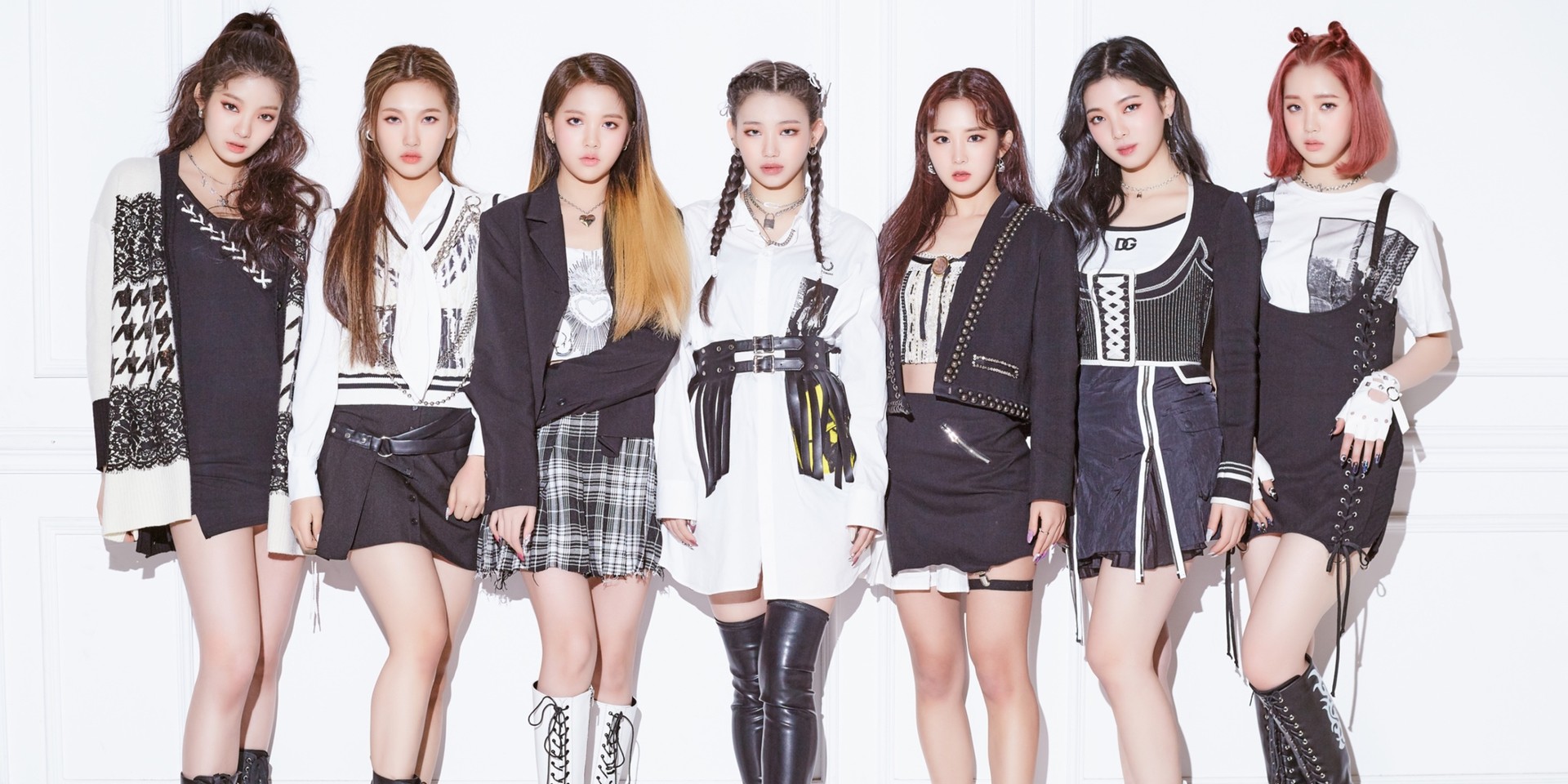 TRI.BE have announced their arrival on the K-pop scene with an explosive debut EP.

The dance-inducing track promotes self-empowerment and confidence and combines influences from genres such as future house, afrobeat and moombahton.

'Loca', the second track from TRI.BE Da Loca, is characterised by its catchy beat as well as its memorable intro, in which the group declare their arrival by chanting their name with what is sure to become a signature swagger.

Both 'DOOM DOOM TA' and 'Loca' were produced by S. Tiger, an esteemed South Korean producer who has worked with artists such as BEAST, IU, 4Minute, and HyunA. 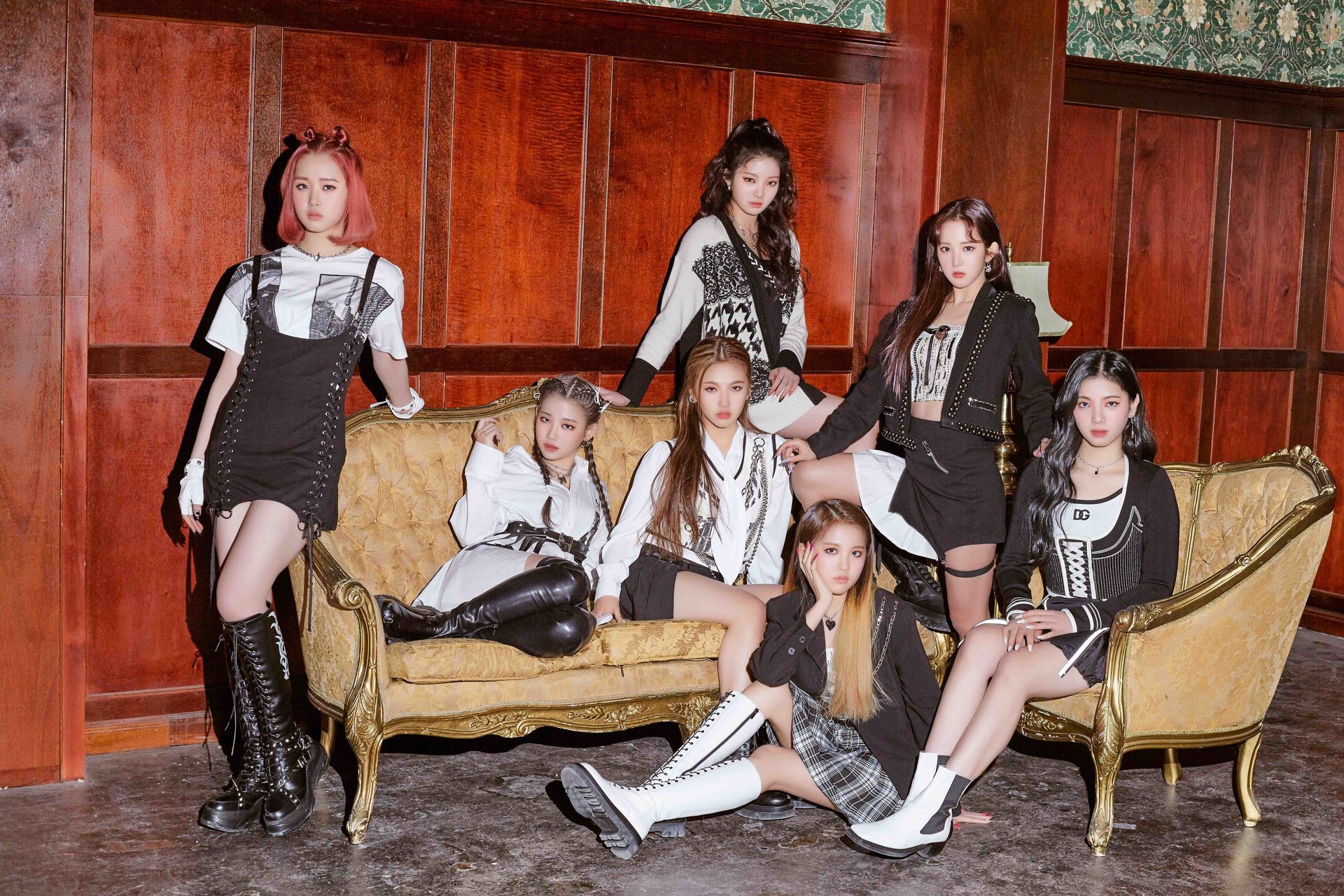 Aside from having a unique sound, TRI.BE is also making waves for being a quadrilingual girl group that speaks and sings in Korean, Japanese, English, Chinese. Its lineup is made up of four South Korean members (SONGSUN, JINHA, HYUNBIN, SOEUN), one Taiwanese member (KELLY), one Chinese member (JIA), and one Japanese member (MIRE).

The group's name is derived from "triangle", which is regarded as a perfect shape, and "being". When taken together, the words form TRI.BE's slogan "We are perfect as we are".