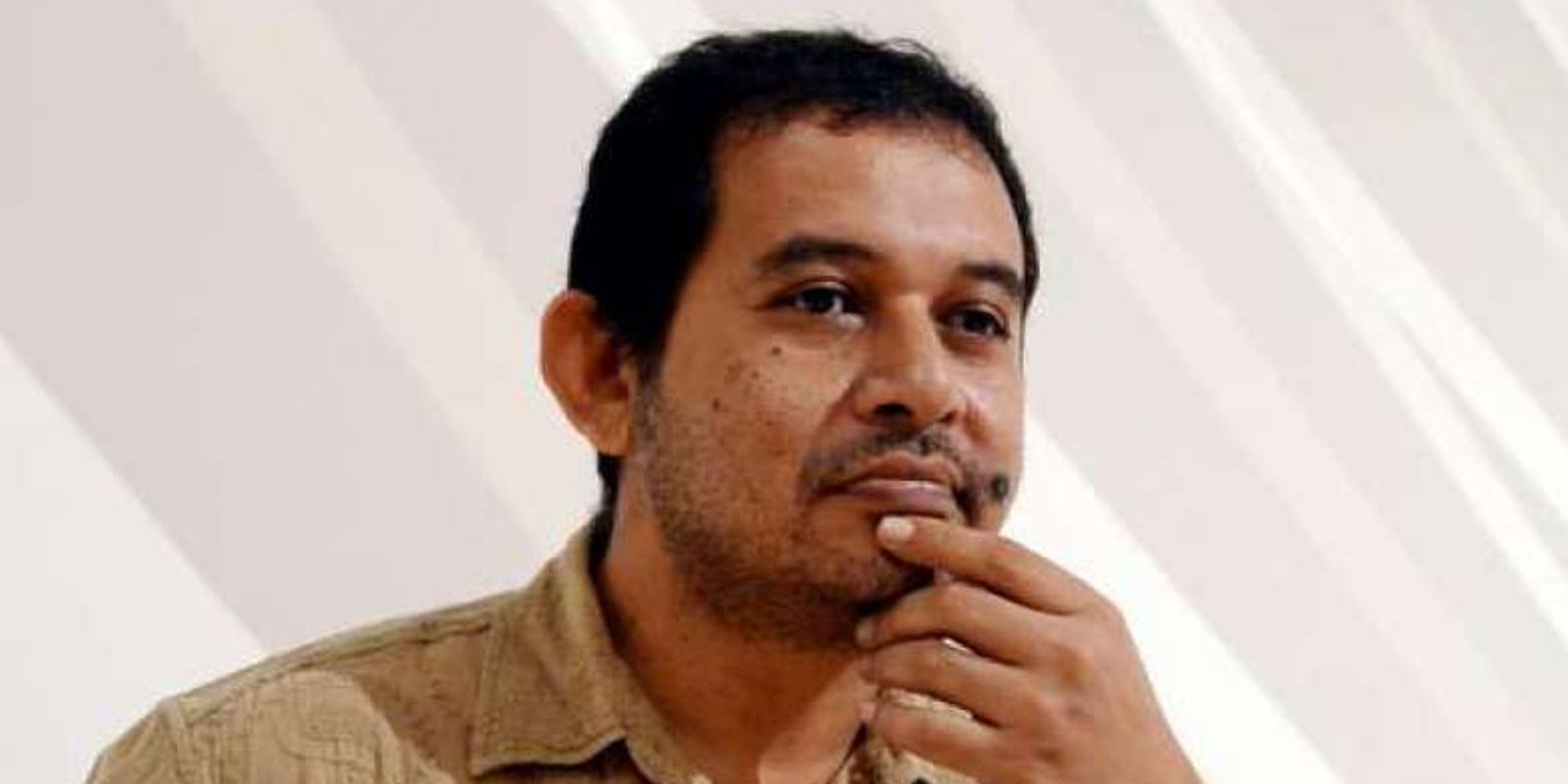 About a month ago, the unfortunate news of Abdul Nizam's passing came to light.

A remarkable talent in the then-fledging Singaporean indie rock scene, Abdul Nizam served as frontman of The NoNames, and he was also inducted as the drummer for a period in seminal rock band The Oddfellows.

Alongside his prominent status as a Singaporean musician, he was also a passionate and active filmmaker — he was working on a script for a film inspired by P. Ramlee before his death. The Straits Times reported that he had died of "liver, lung and pancreatic cancer", passing on at the age of 50. He was also involved in the SG50 music documentary, (re)surfacing): 50 Years Of Alternative Music In Singapore. 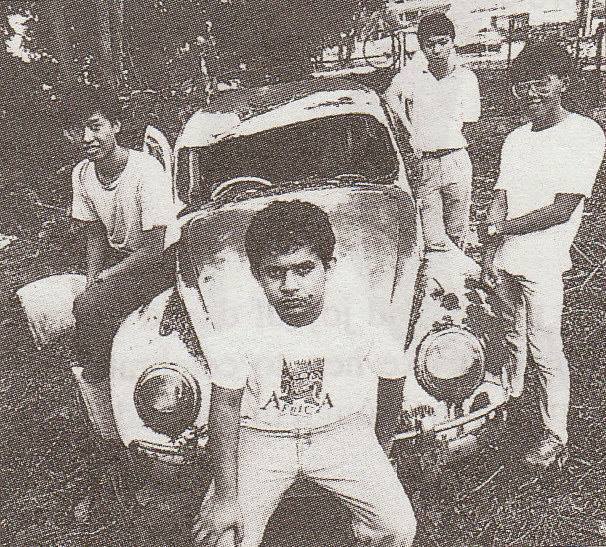 A tribute gig, Remember Nizam: A Celebration in Music, will be held on July 31st, and will feature a line-up of Nizam's musician friends, including The Observatory's Leslie Low and local author Don Bosco, who will reunite as the Twang Bar Kings.

Tickets will be available at the door, priced at $15.

Check out the official Facebook event page for more details.

Listen to a bootleg recording off an early gig by The NoNames: