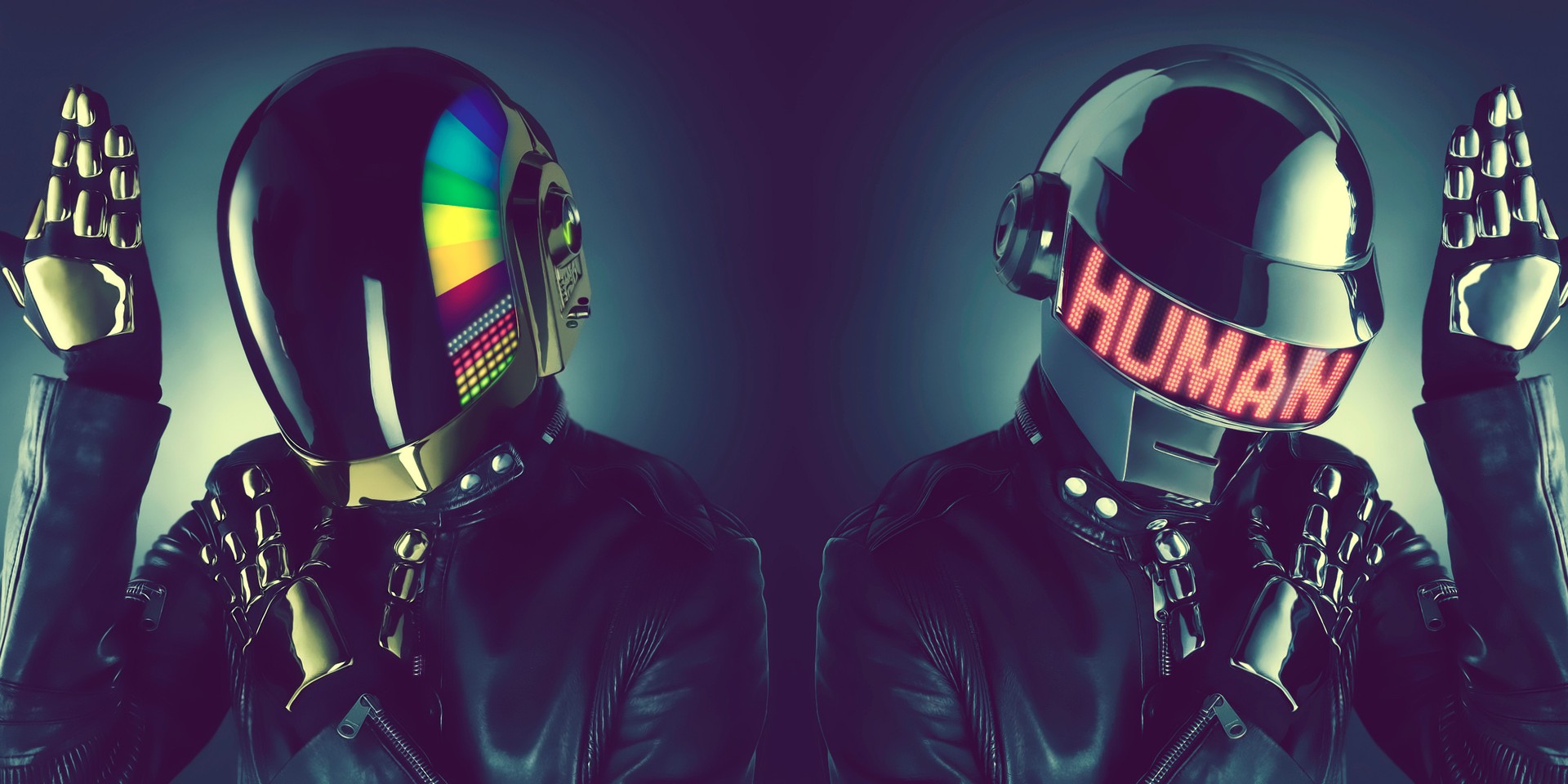 Jakarta-based event promoter Interrupted in collaboration with SINDHÈN app is hosting a tribute to the French electronic music duo Daft Punk, this Saturday at theSAFEHOUSE at 9 PM onwards -- an ode to the unit who makes technology always looks fascinating from the time to time. Formed in 1993 by Guy-Manuel de Homem-Christo and Thomas Bangalter, they gained popularity in the late 1990s as a part of the French house movement. Combining elements of house music with funk, techno, disco, rock and synthpop influences, their success only had no way but up: With their 2013 record Random Access Memories, they nabbed the Grammy Album of the Year award.

Known for their visual stylization and disguises associated with their music, the duo have worn ornate helmets and gloves to give robot personas in most of their public appearances.

Their extraordinary popularity also happened for a long time in Indonesia, being one of the most awaited musical groups in the country. Therefore, Interrupted and SINDHÈN app are holding an event in tribute to Daft Punk with hopes to inspire the duo to come to Indonesia.

The tribute night will be livened by DJs such as Syahan "Klapr" Helmy, Interrupted's very own Gilang Aditya Utomo, followed by Bergas Haryadita of Pleasure, closed by Om Cuss Susilo playing house, disco, and other groovy four-to-the-floor jams. Dimas "Digem" Dwisaputra will be the visual jockey for the whole night. This event is also supported by local fanclub Daft Punk ID. 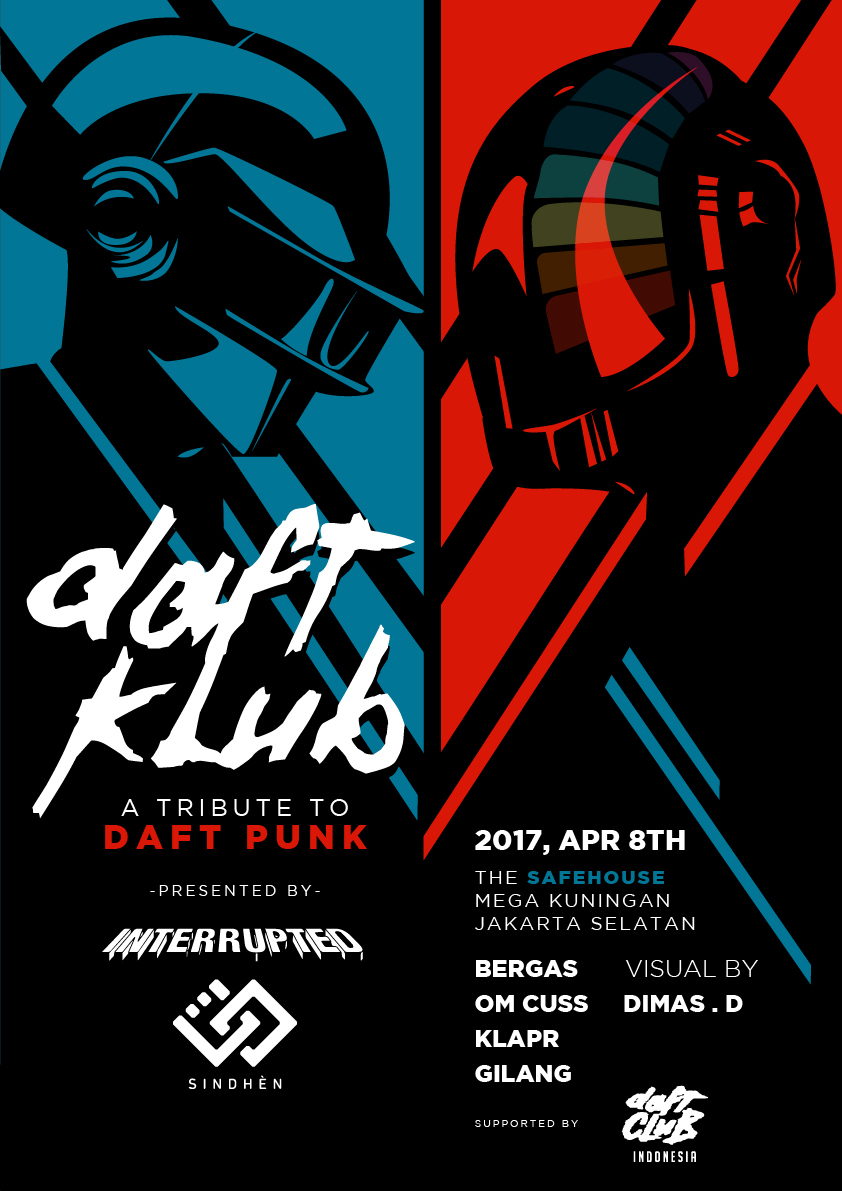 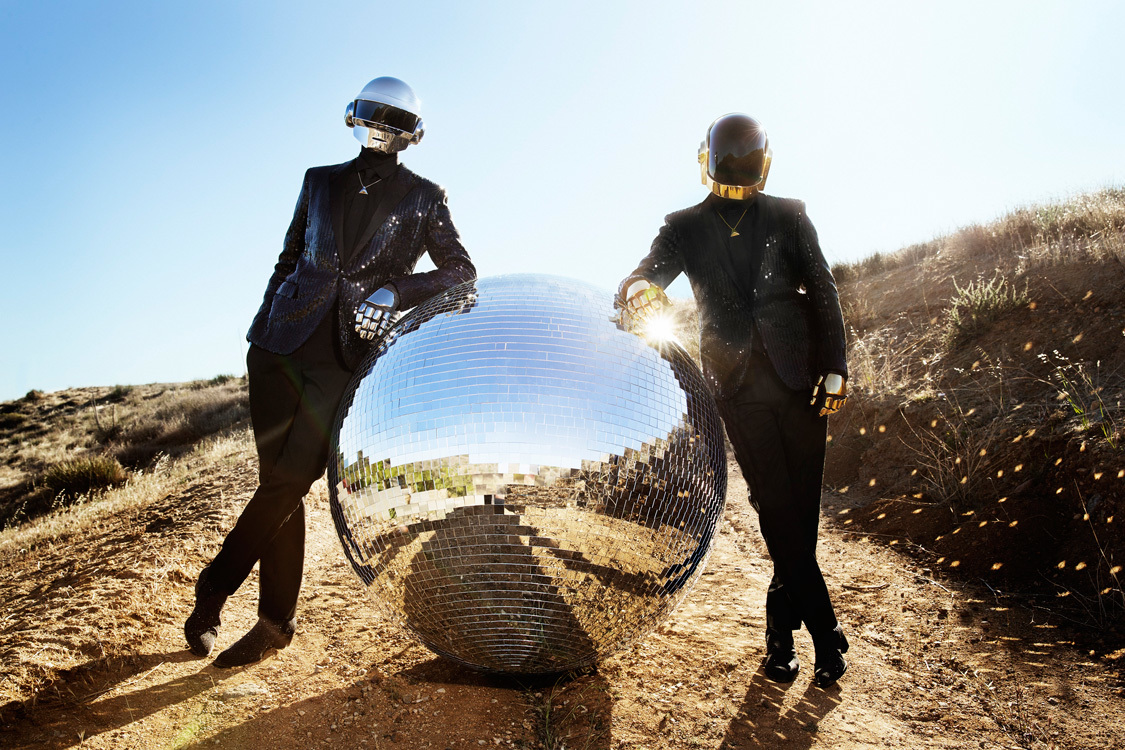