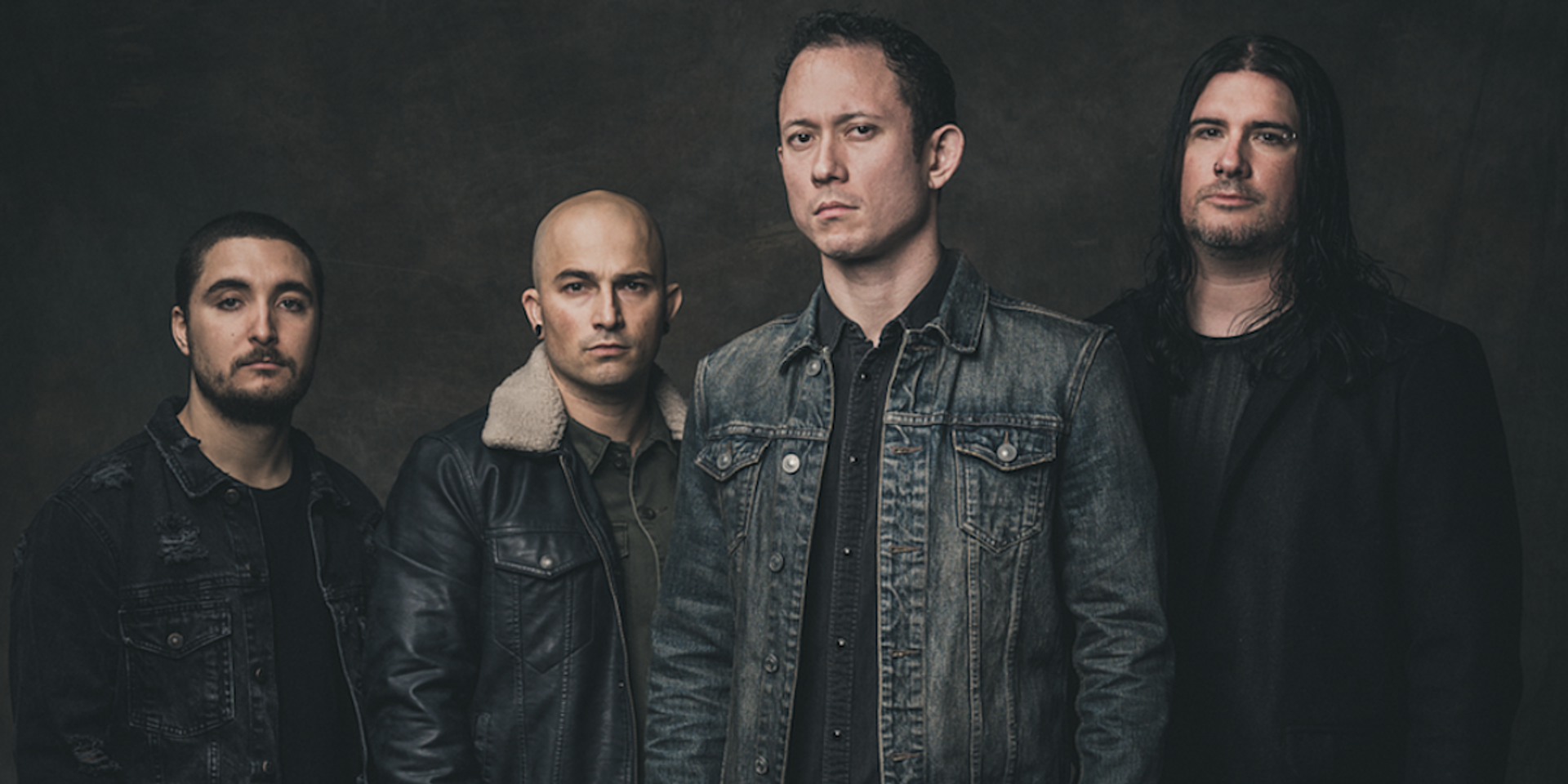 Metal giants Trivium are back with their latest single and music video, 'Catastrophist'. The band also revealed that the song is the lead single off their upcoming ninth studio album, What The Dead Men Say, which will be released on 24 April 2020.

Over the last 17 years, the band has produced a rich discography which has received unanimous acclaim for their devastating riffs and powerful hooks. Ascendancy (2005) clinched a place among the Top 15 of “The 100 Greatest Metal Albums of the 21st Century” by Metal Hammer, and 'Betrayer' from The Sin And The Sentence (2017) also earned the band a GRAMMY Award nomination for “Best Metal Performance".

The time has come. Our new album 'What The Dead Men Say' arrives worldwide April 24 featuring the single "Catastrophist". Watch the music video premiere + pre-order the album now at trivium.org #WhatTheDeadMenSay . Tracklist: "IX" "What The Dead Men Say" "Catastrophist" "Amongst The Shadows And The Stones" "Bleed Into Me" "The Defiant" "Sickness Unto You" "Scattering The Ashes" "Bending The Arc To Fear" "The Ones We Leave Behind"

According to the band, the new album will see a combination of all "the proper ingredients of past, present, and future Trivium". Fans can also expect a performance of their new track during their Singapore debut at Rockfest II this March.

Trivium will be performing at Singapore Rockfest II on 24 March 2020. Get your tickets here.

Check out the music video for 'Catastrophist' below.