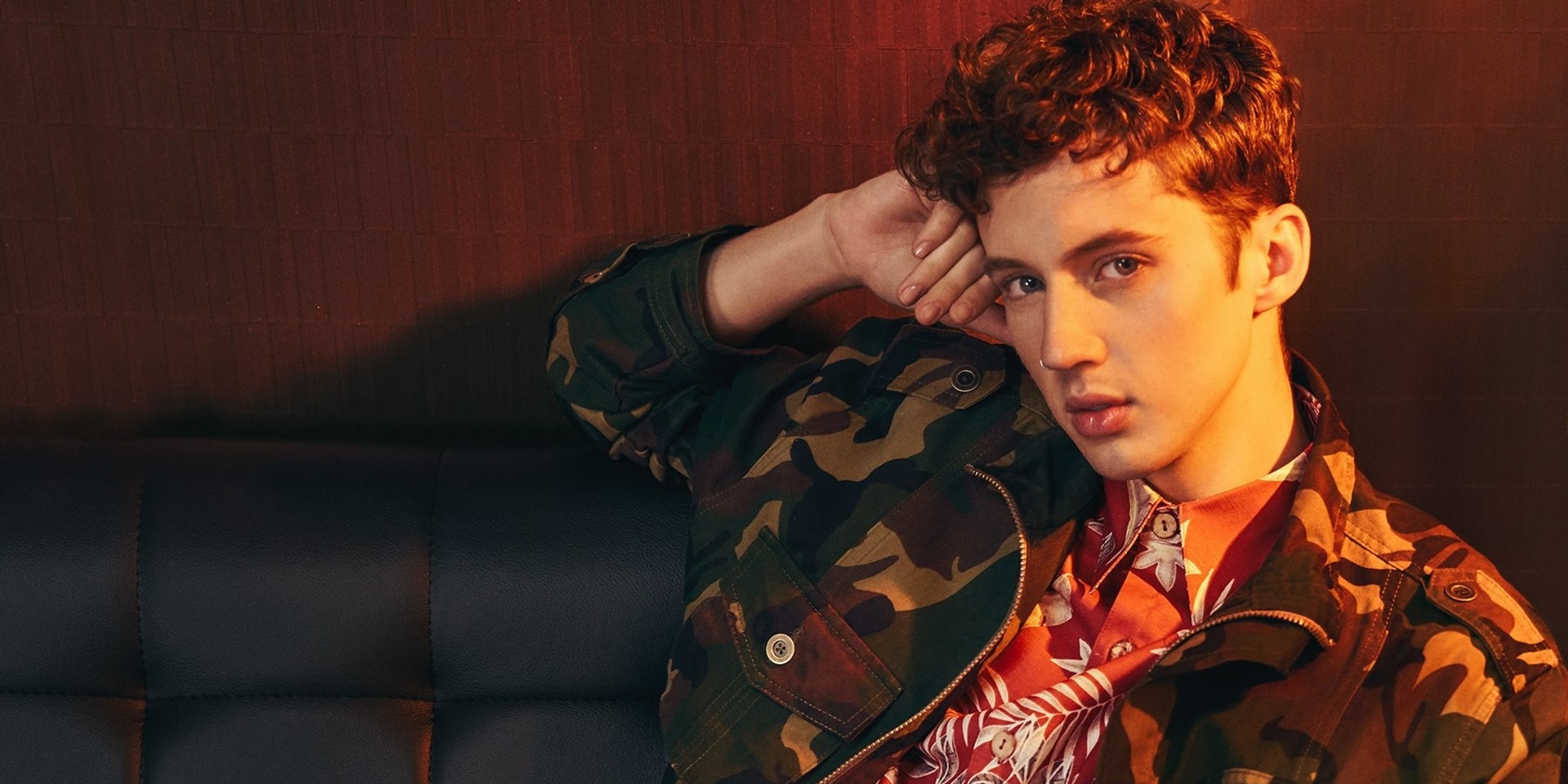 The Internet had a collective meltdown last month when rumors of alt-pop singer Troye Sivan strolling in a Manila mall spread all over social media.

Sivan was spotted at SM Makati, which led to rumors of a campaign with an SM clothing line. Today (7/23), the brand confirms that the 22-year-old South African born Australian is indeed the face of SM Youth's new line, Smyth. Sivan spent around 24 hours in the country for the photo shoot with fashion photographer BJ Pascual.

The singer addressed his short stay in Manila via Twitter, saying he can't wait to come back to the Philippines.

dipped in n out of the Philippines this week workin on fun stuff. If I've taken one thing from this trip it's that I can't WAIT to come back

The new Smyth collection will be available in all SM Stores nationwide starting July 24.