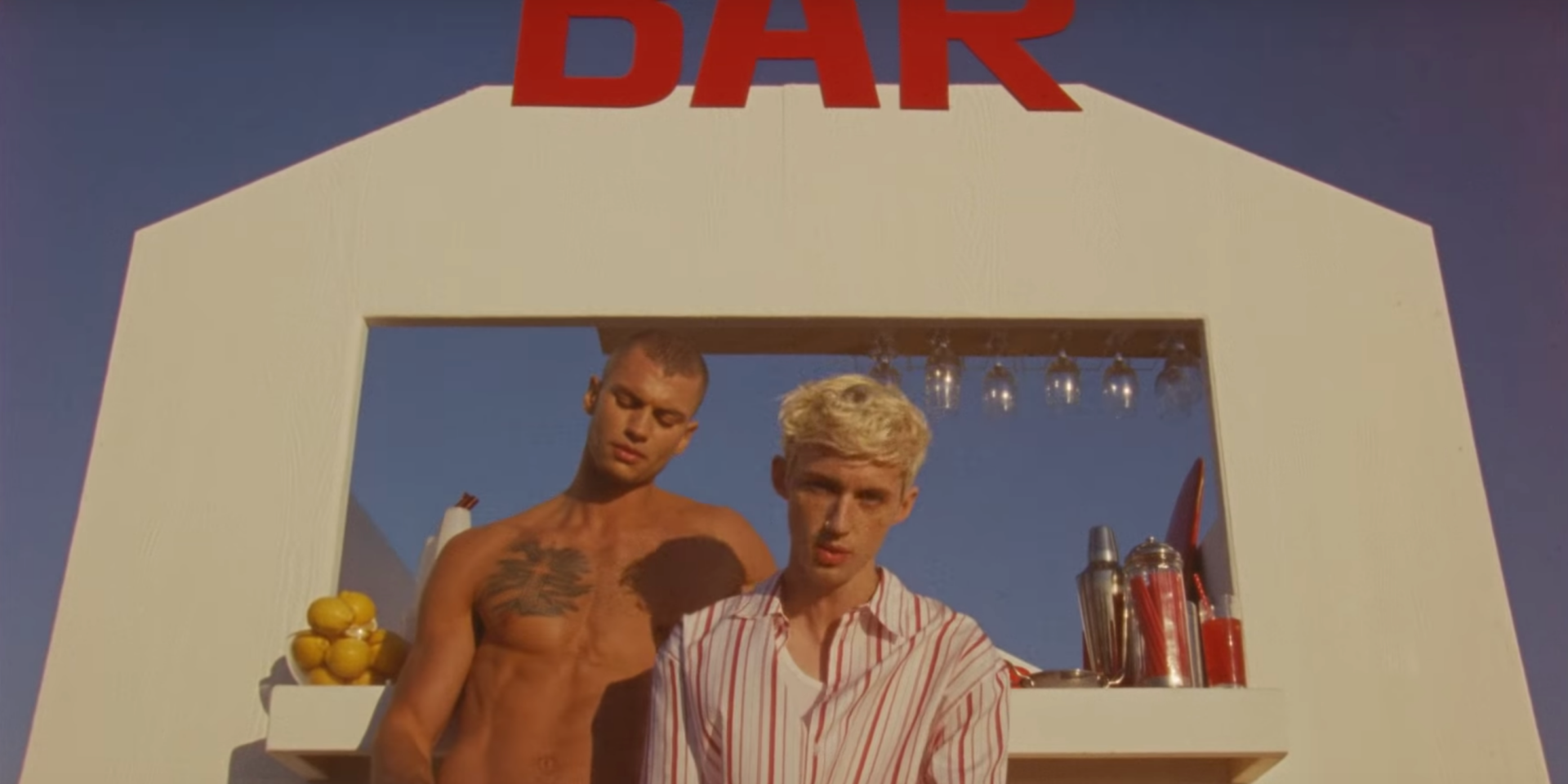 Troye Sivan stars as a love-stricken man in his new music video for 'Lucky Strike', off his critically celebrated sophomore album Bloom, which was released today.

Directed by Emma Westenberg, who was also behind Janelle Monáe's 'Pynk', the gorgeous and nostalgic visual sees Sivan sitting on the beach as he takes furtive glances at the bartender, who, at one point in the video, looks at Sivan, forcing him to quickly turn away to face the ocean to pretend he wasn't checking him out. The story rolls along to show the both of them eventually dancing and sharing cigarettes between scenes of a beating anatomical heart.

In December last year, the singer announced stops in Asia, which included Singapore, for his Bloom Tour. The show is happening on May 3 at the Star Theatre.

Watch how the romance unfolds in the video below.