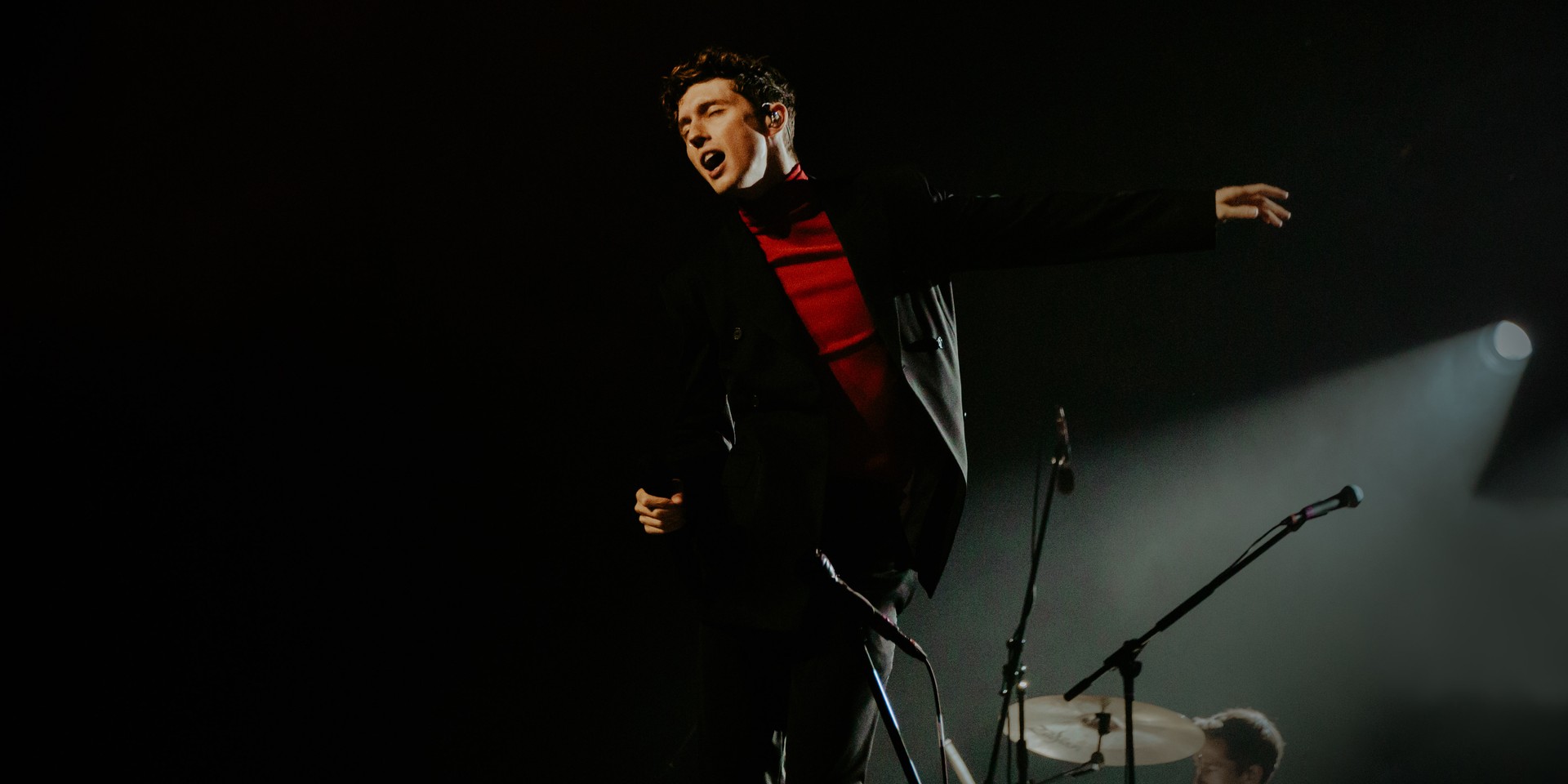 Troye Sivan has come into his own.

The South African pop star returned to Singapore this past weekend for his first full-fledged concert in the Lion City, having previously visited for a fan meet. This time, however, it was the real deal. Long before Troye took the stage at The Star Theatre, diehard fans were already standing in line. The rush of excitement was palpable once it was announced that gates were open, as murmurs turned into raucous roars of delight. 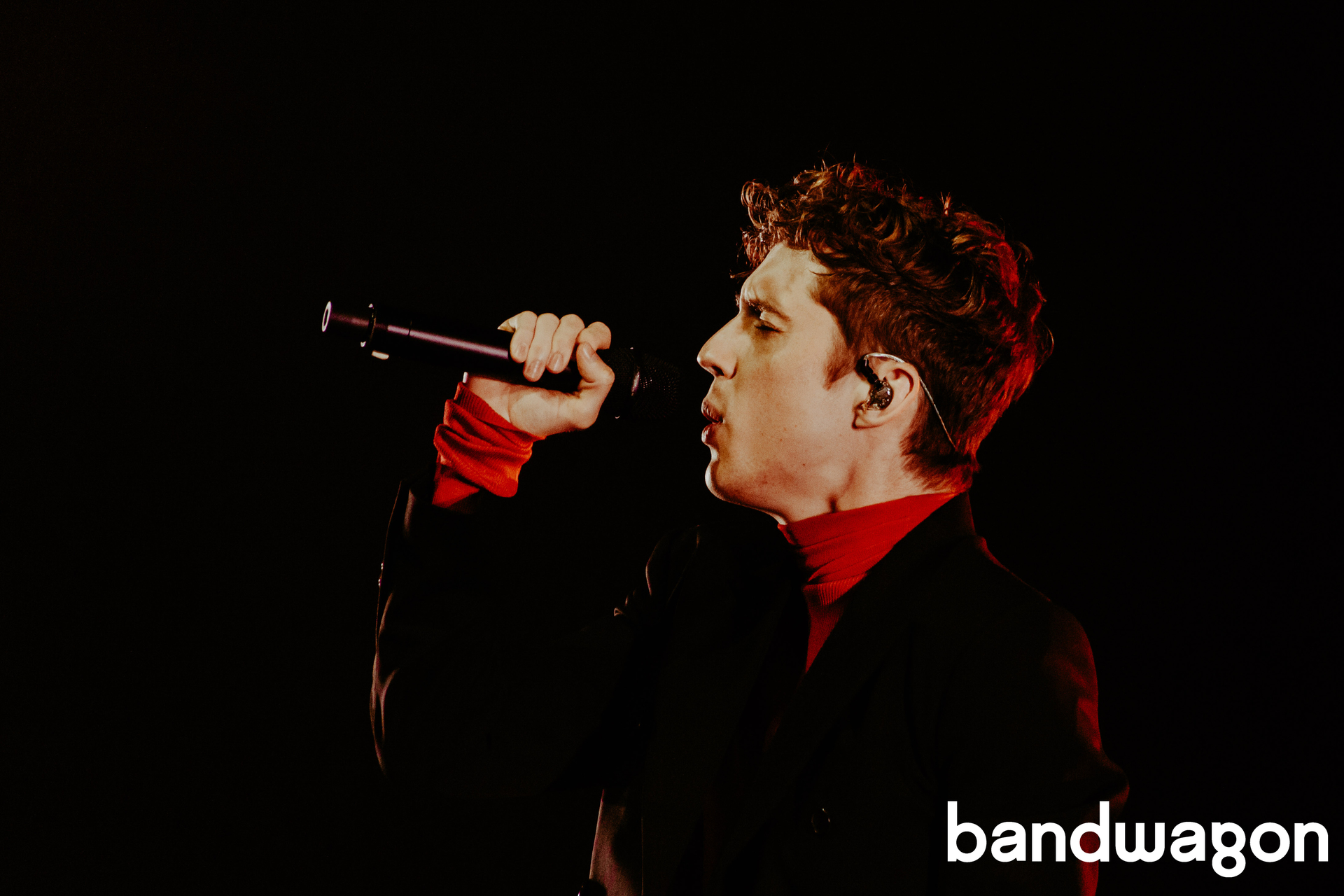 Upon entering the concert hall, one thing was certain: This was going to be a big show. Sure, it's fair to say any show at The Star Theatre is huge in its own right, but there was something truly special about this filling this air.

Once entering, one was greeted with an almost-barren stage. That could only mean one thing: More space for Troye to move around and do his thing. 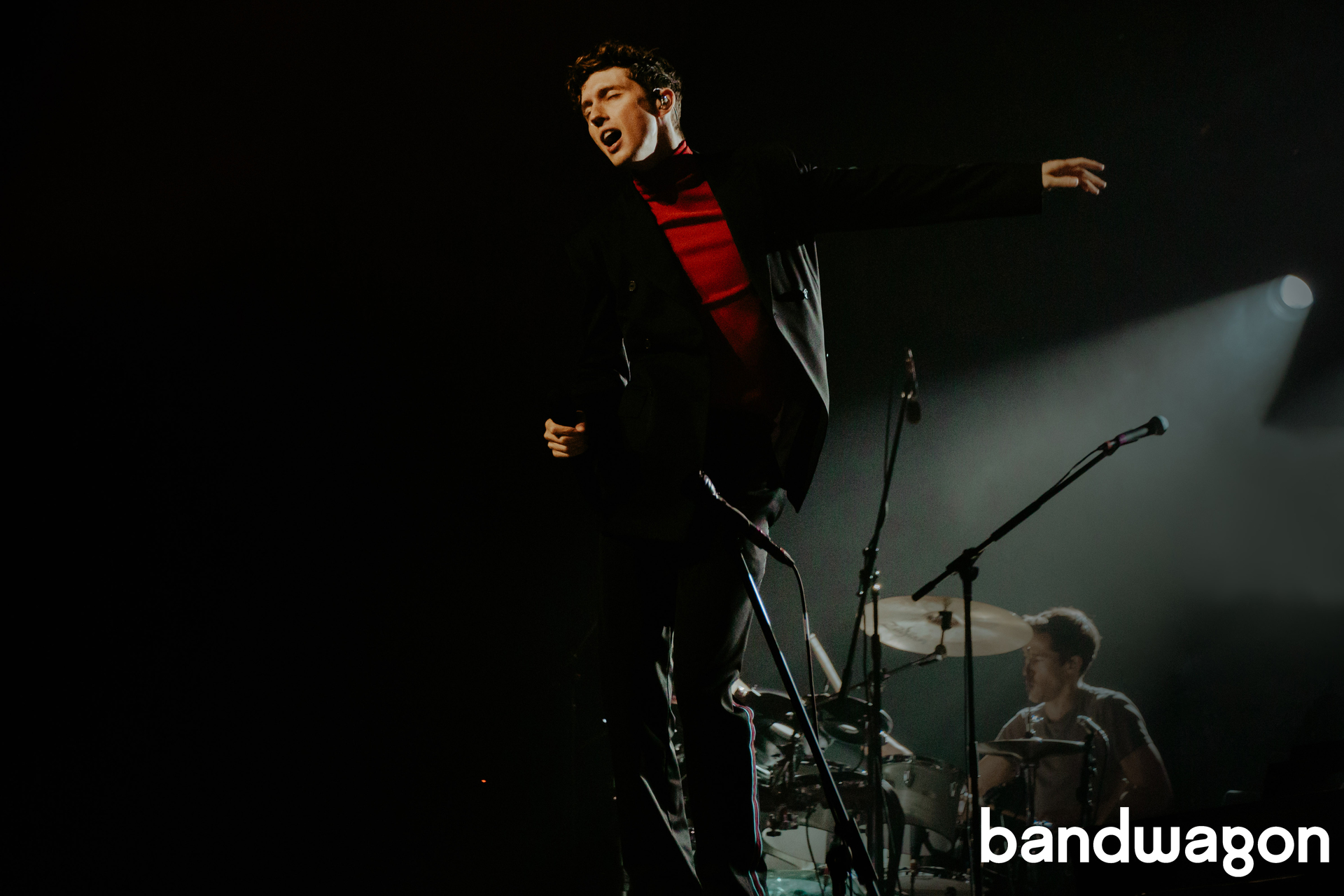 Before long, the lights dimmed and the crowd erupted with applause, growing louder and more frantic with every passing second. And then, Troye hit the stage. He is many things; a capable singer, a true performer, and perhaps most of all, the human embodiment of charisma. Exuding pride and confidence with every step he took around the stage, it was clear that Troye was made for this. Even being under the weather didn't hold him back. 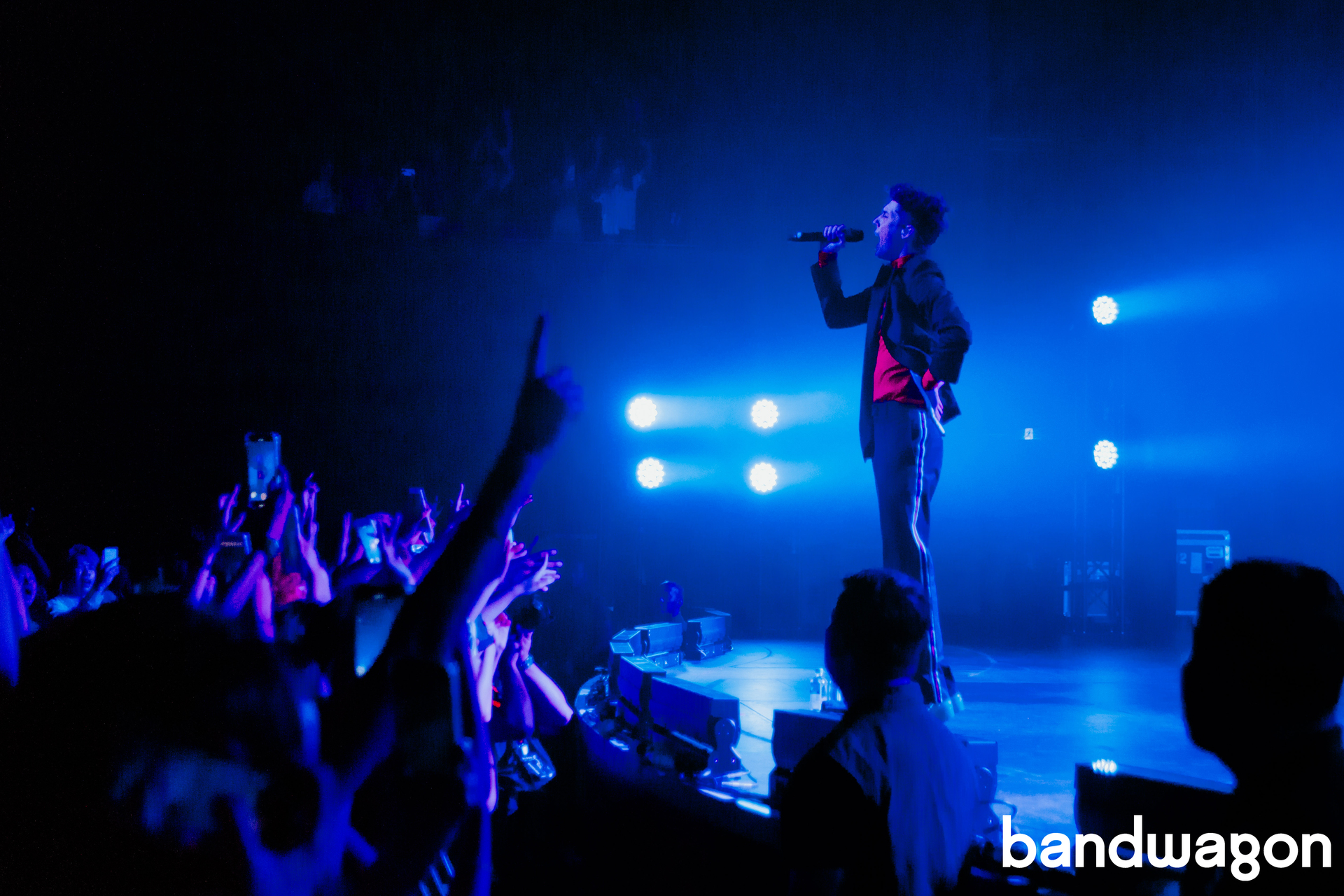 Troye kicked off his set with 'Seventeen' before running through 'Bloom', 'Plum' and 'Heaven'. The crowded basked in the glory of those Internet-resounding hits, soaking up every bit of energy he gave out, and returning it tenfold. While almost every song was met with deafening cheers, nothing topped the roar that greeted the young singer once he began belting out his hit collaboration with Lauv, 'I'm So Tired...'.

After an energetic first-half of his set, Troye slowed things down with 'Postcard', 'The Good Side' and 'What a Heavenly Way to Die', as a couch was brought onstage. A female vocalist from Troye's backing band joined him onstage to perform duets for the three slower songs. 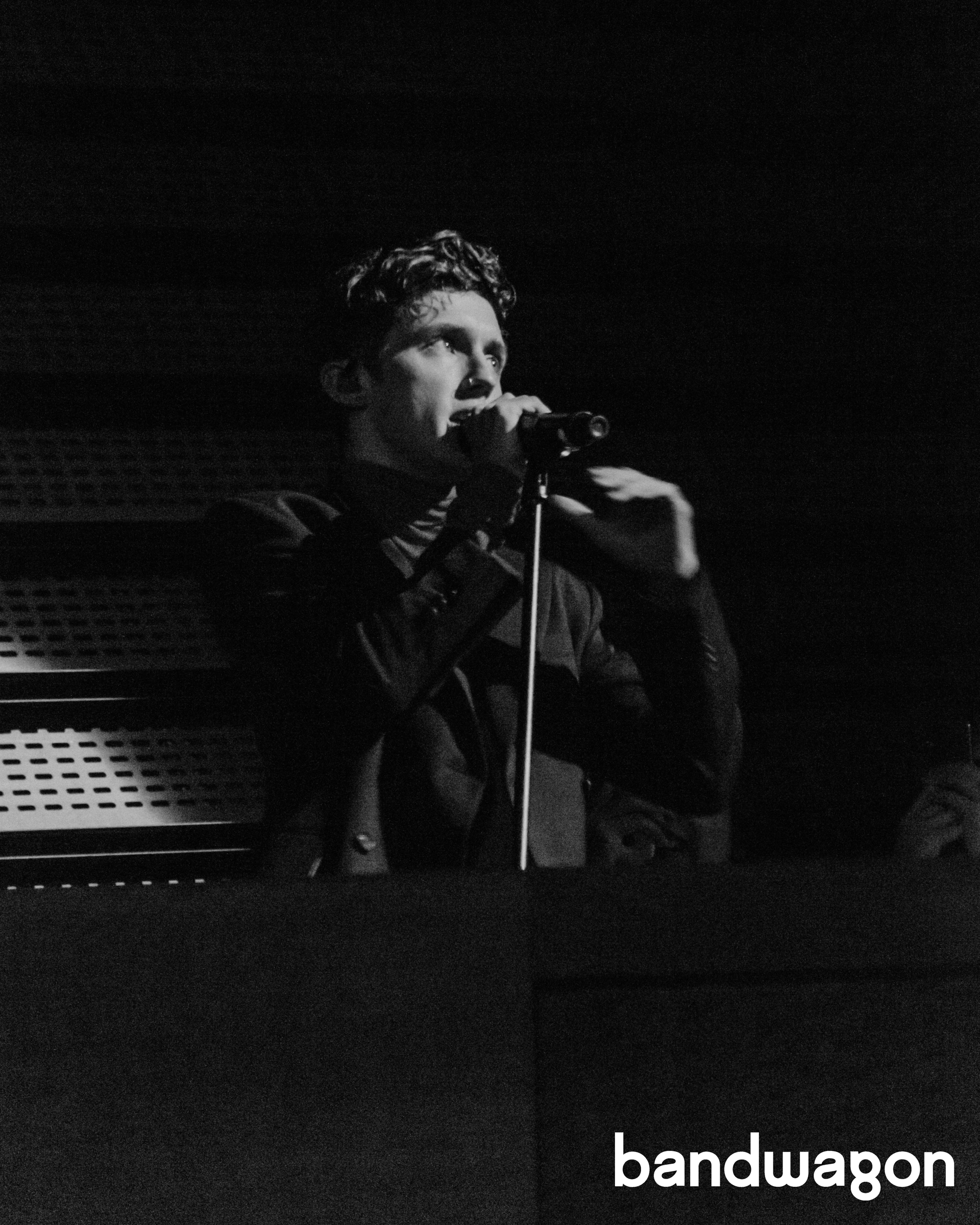 And then, it was back to the lively antics, as Troye returned onstage donning a new outfit. He masterfully ran through 'Bite', 'Dance to This' and 'Animal' before calling it a night, only to be met with chants for an encore. Troye gleefully obliged and returned to perform two final songs; 'Youth' and 'My My My!'. After an emotional rollercoaster of a night, one that saw fans screaming their hearts out one second, and bawling the next, the set ended the only way it could have: With a sense of euphoria as confetti filled the hall while Troye put everything he had into his rendition of 'My My My!'. 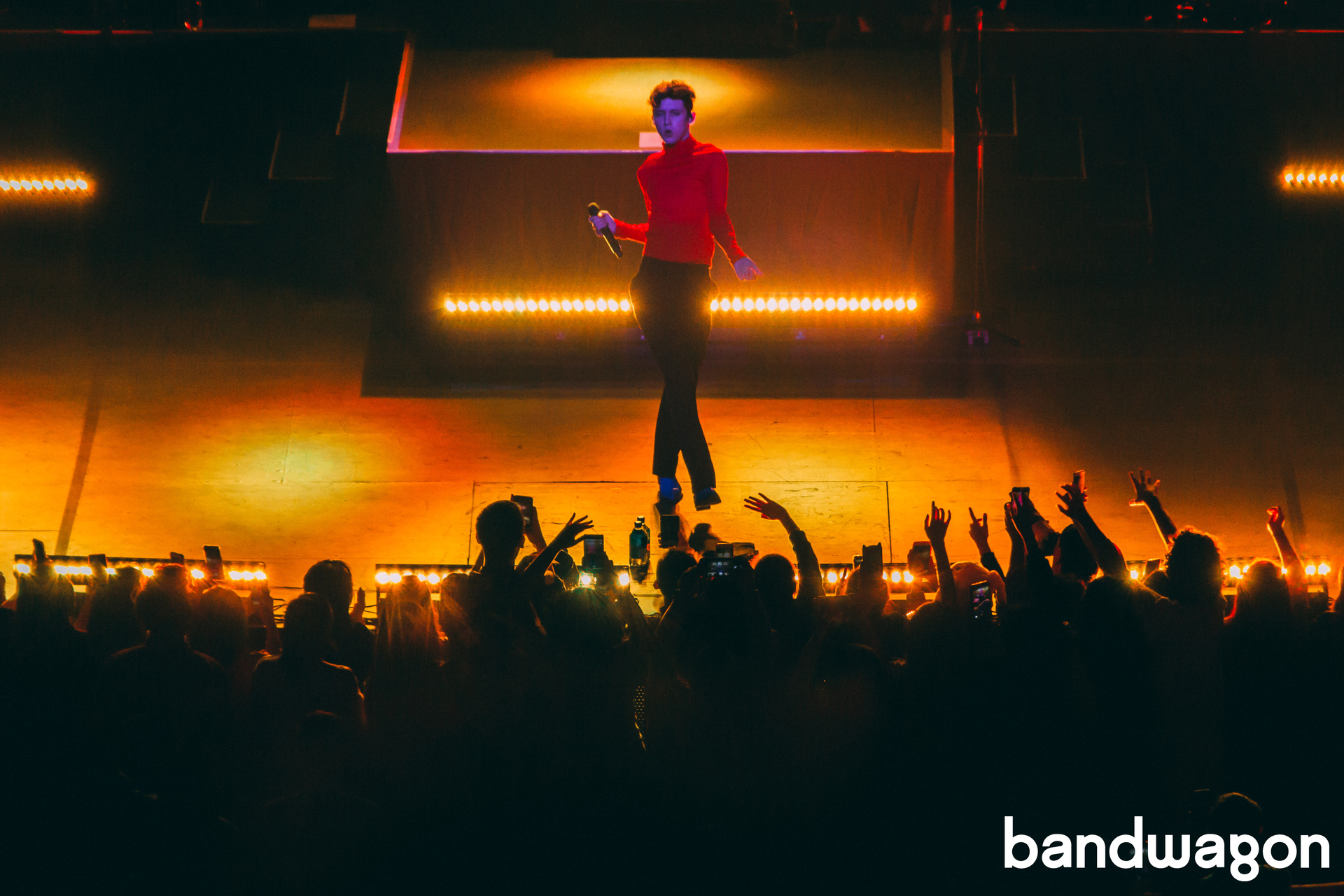 Special thanks to Live Nation SG for the invite

Check out Troye Sivan's setlist from the Singapore show below.