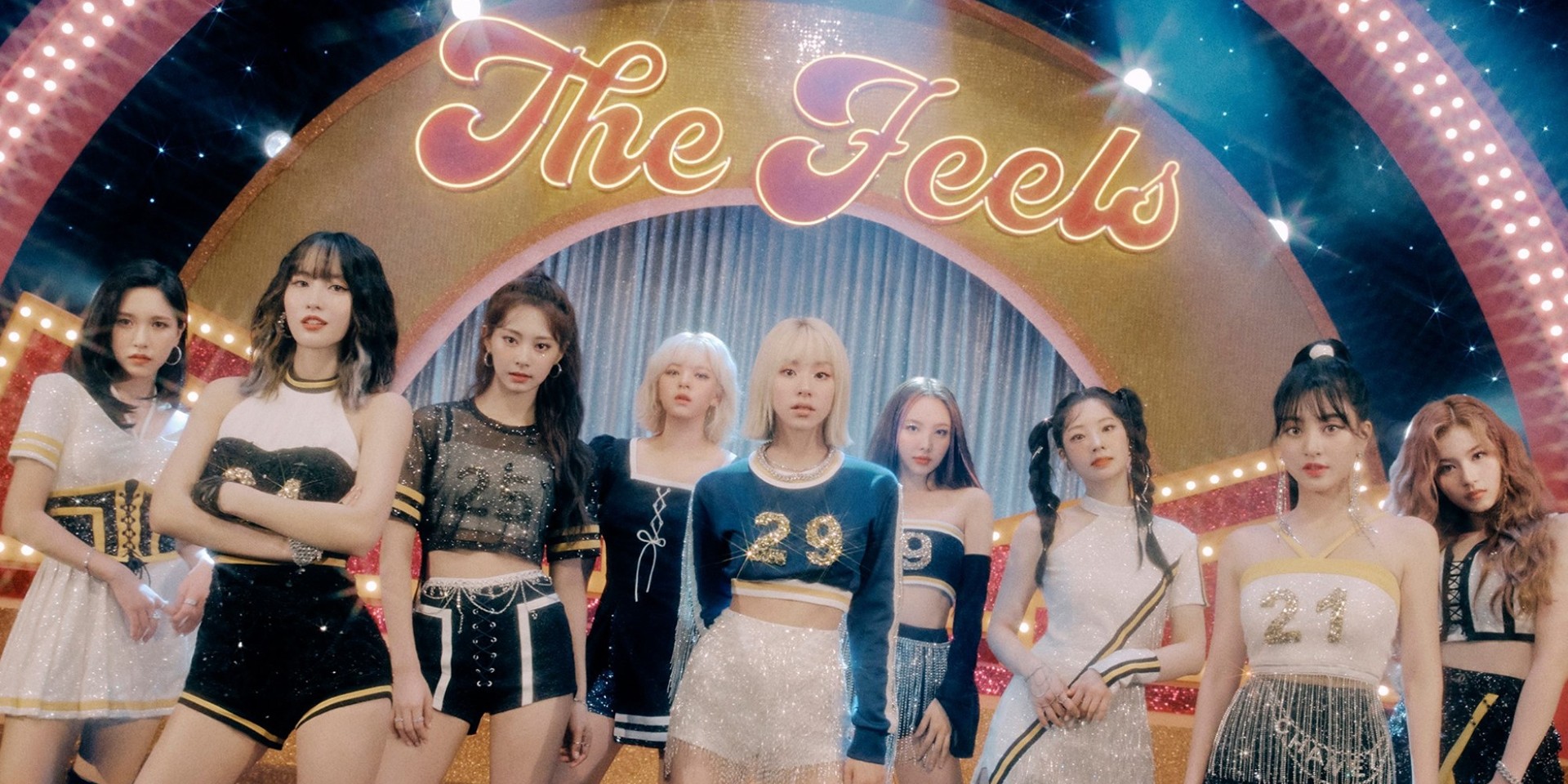 TWICE are out to give you 'The Feels'.

On Friday (10/01), JYP Entertainment dropped the 'Fancy' K-Pop group's first English single 'The Feels', along with a remix version of the track. It's their first global offering, filled with moments that would get you on your feet with confidence and dance the day away.

The message of 'The Feels' reminds listeners: "Don't hide your feelings. Follow your feels when you like someone," the 'Feel Special act share in a message. They add that 'The Feels' reflects who they are and that surely their fans (called ONCE) would really like it.

To help bring their latest single out into the world, TWICE also unveiled a special 'The Feels' filter on Instagram.

Order your copies of TWICE's 'The Feels' here.

TWICE also revealed that they will be dropping their third full-length album this November.

Check out the new visual below.