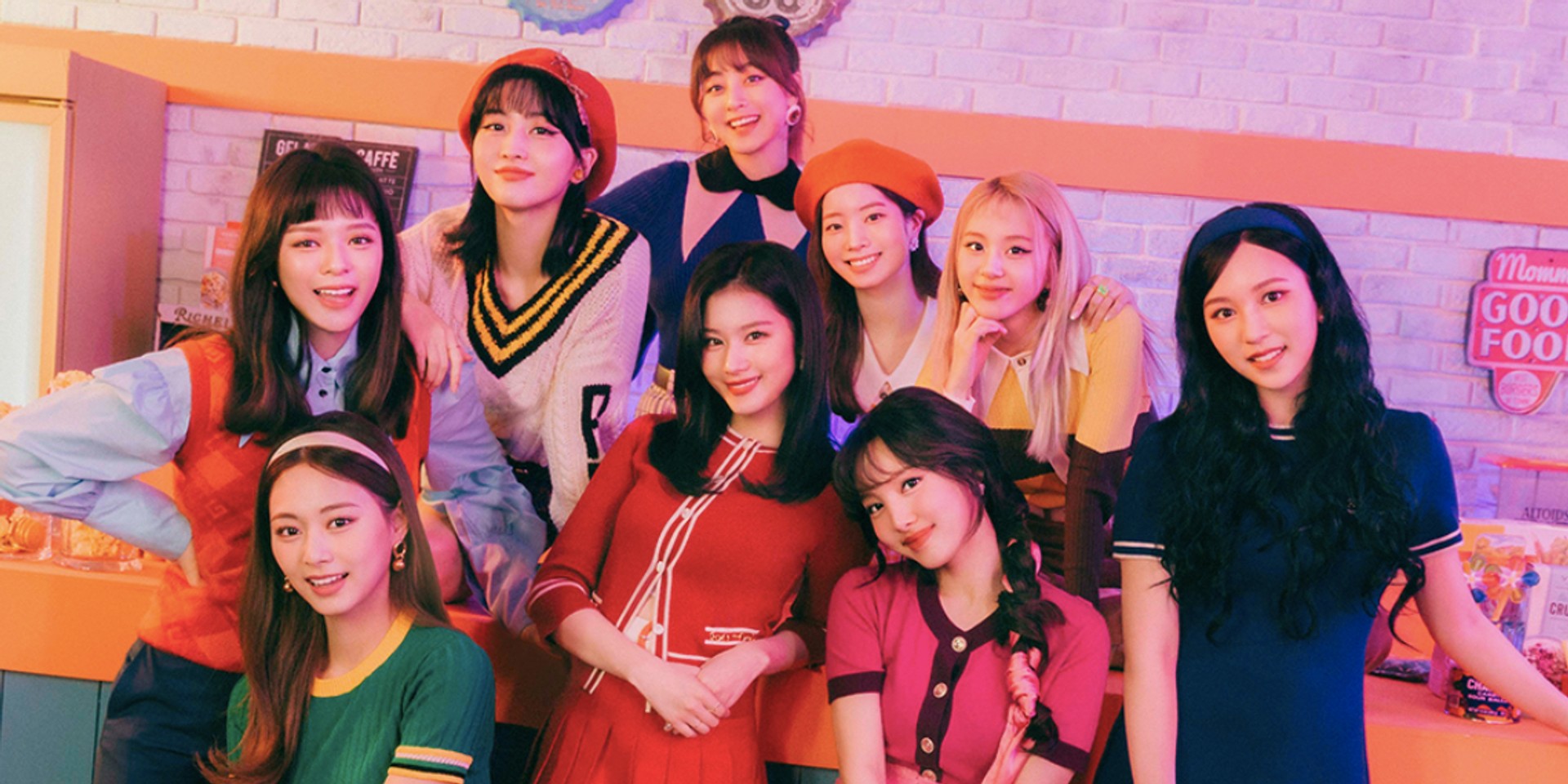 TWICE are back with a brand new Japanese track!

Titled 'Kura Kura', the song, which was released on 20 April, is the South Korean girl group's eighth Japanese single and their first release since 'CRY FOR ME' in December 2020. 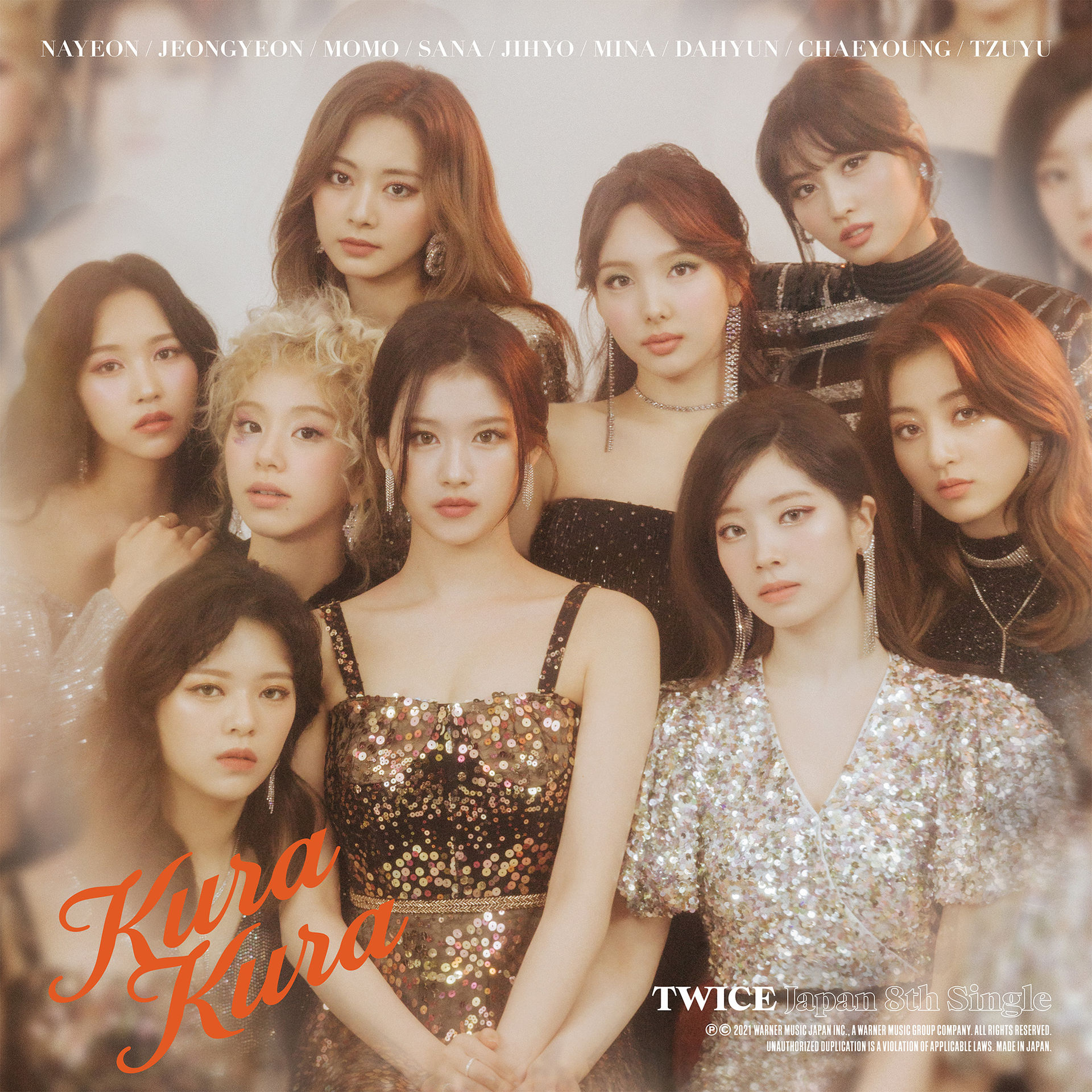 The single was first teased by TWICE at their TWICE in Wonderland virtual Japanese concert in March and is one of two new Japanese tracks — the other being 'Strawberry Moon' — from their forthcoming single album of the same name. Kura Kura is scheduled to be released on 12 May.

Penned by singer-songwriter, producer, and JYP Entertainment head J.Y. Park, 'Kura Kura' is an infectious number that "expresses the light and darkness of love".

In addition to releasing the song, TWICE also unveiled a music video for it via their official Japanese YouTube channel.

This release marks the highly-anticipated return of Jeongyeon, who took a break from TWICE's activities late last year. It also comes just a day after it was confirmed that the group are currently preparing for a comeback in June this year.

The Golden Disc Award winners' next appearance will be on The Kelly Clarkson Show on 28 March (3 AM KST), where they will perform 'CRY FOR ME'.