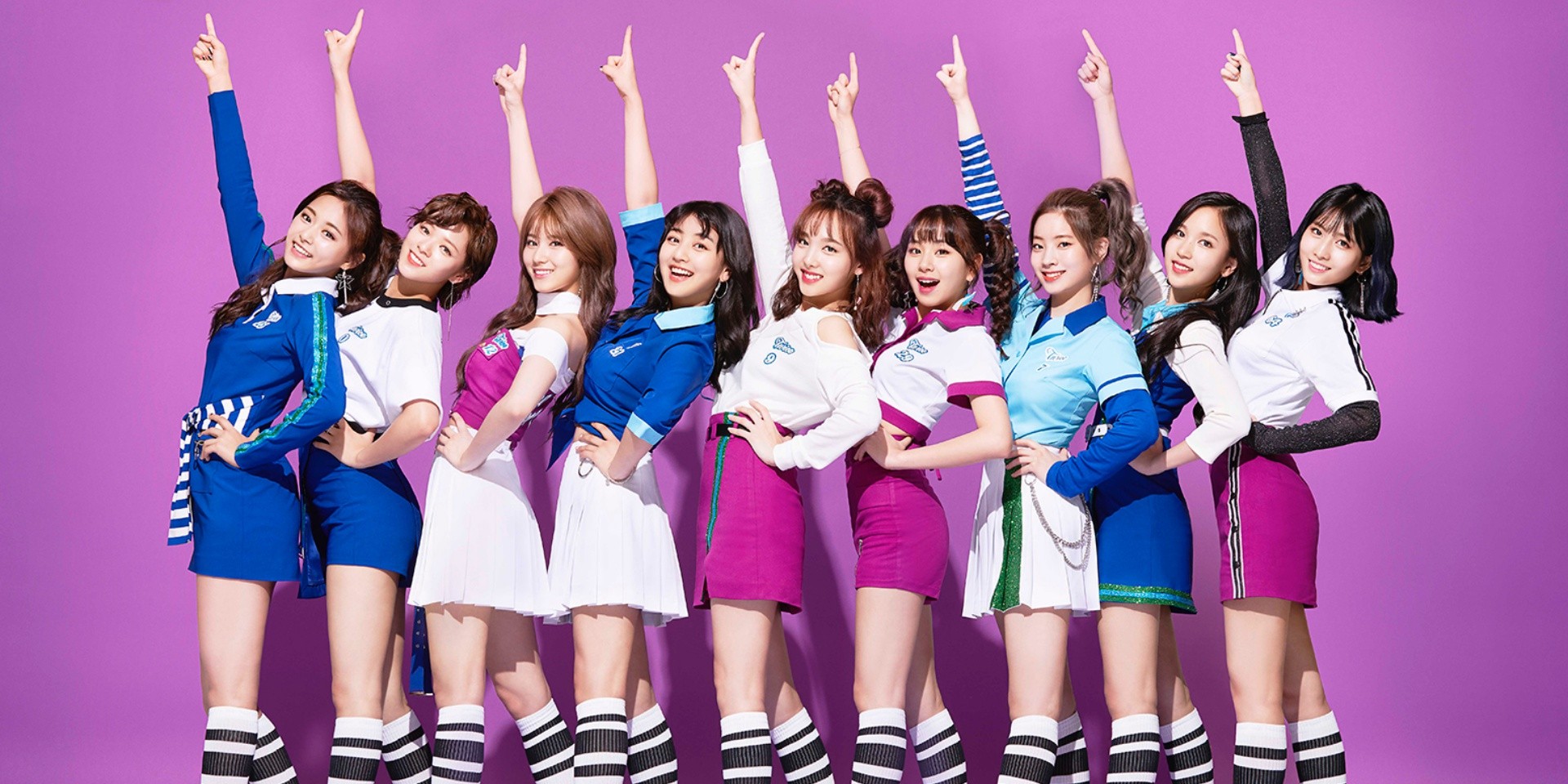 The six-track album is slated to be out on April 22 and will feature collaborations with Charli XCX, MNEK and more. On top of this, the group will also be embarking on a world tour, starting in May in South Korea before ending it in Malaysia. TWICE will be stopping by Singapore on July 13.

In the meantime, stream the group's debut album below.