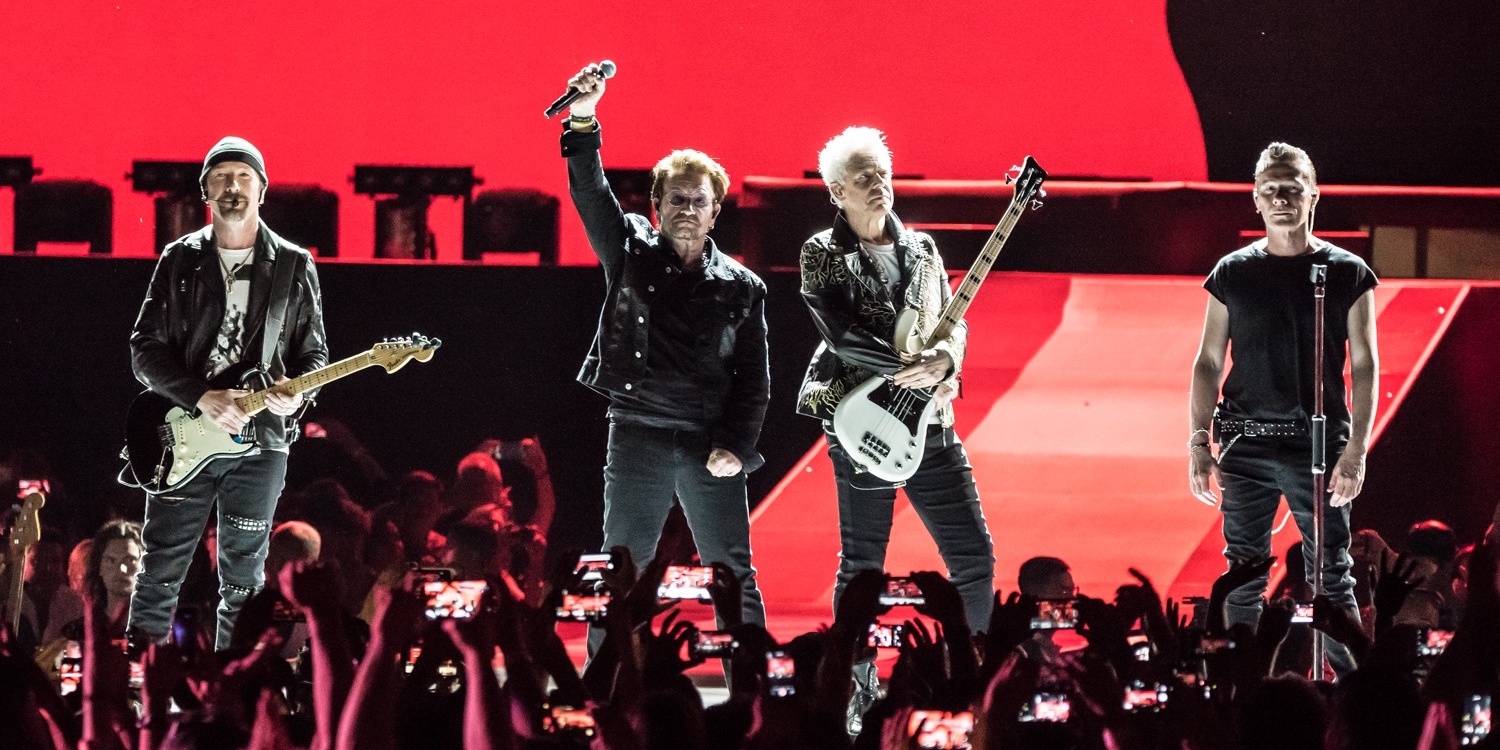 On 31 May, U2 announced that it will be bringing its Joshua Tree Tour to the Asia Pacific. The countries slated to have the band on their shores are New Zealand, Australia, Japan, Singapore and South Korea. Singaporean fans have had a field day upon finding out that the rock legends are finally playing a show here.

Interestingly, SPH Radio One FM DJ Harry Corro expressed his excitement towards the news with a fun little doodle:

It’s finally happening! @u2 are coming to Singapore! This deserves a pause from work and doodle my way into the sweetest thing. Ever. @onefm913 has all the concert details so stay tuned. #thejoshuatree #thejoshuatreetour2019 #worldtour #unreal #notfakenews pic.twitter.com/sLd9o6JjTK

One fan tells the story of how she found out about U2 coming to Singapore:

A few fans expressed how this has been a lifelong dream:

The Singapore leg of the Tour would be the closest for this dream of a lifetime. Lord, aside from a girlfriend, a U2 concert experience pud. Thank you in advance.

Finally my dream band @U2 is coming to Singapore for Joshua Tree Tour!!! It’s been a loooooong time coming!!!!!!

Some are mind-blown at the fact that U2 is indeed coming to our shores after all these years:

So @U2 is playing in Singapore later this year. *trying to calm down and relax* 🤯

BEEN WAITING FOR THIS DAY TO COME 😭😭😭#U2TheJoshuaTree2019

Longtime Singaporean rock enthusiasts are also ecstatic to add U2 to the list of concerts they have been to:

U2 to perform in Singapore! Let's!

Details for the U2 concert in Singapore have yet to be released. Stay tuned for more updates.