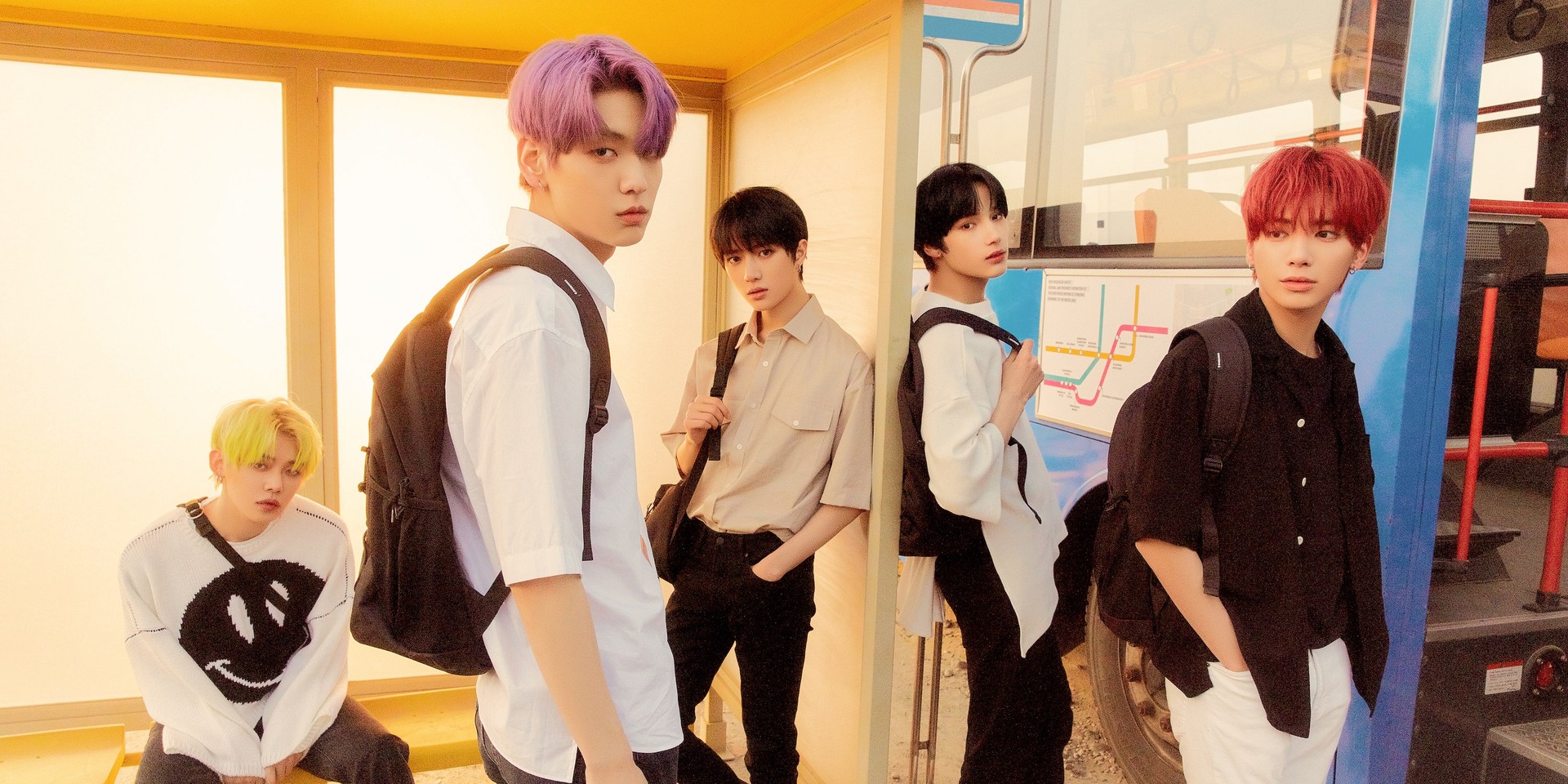 Valentine's Day is right around the corner, and TXT (TOMORROW X TOGETHER) has a sweet treat in store.

To celebrate the holiday of love, the K-pop group has launched a special campaign on TikTok. Entitled #BeMyValentine, the 'Blue Hour' act announced that the campaign will run from 5 to 14 February.

From Feb 5- Feb 14, 💕Search TXT on TikTok to unlock the Valentine's Day surprises TXT have prepared for you! pic.twitter.com/7rRYAUIbdi

As part of the campaign, fans can also join in the fun by creating their own avatar and going on a "date" with members of the group via TikTok. Through this, fans can get access to exclusive TXT videos and surprises and even get a chance to win a signed CD from the group by posting their photos on Facebook with the hashtag #BeMyValentine. Winners will be announced on TikTok's official social media pages on 18 February.

Currently, the campaign is live in Korea, Vietnam, Indonesia, Singapore, Thailand, Malaysia, and the Philippines.

Additionally, the group will be dropping TikTok videos online, starting with one that was posted on 5 February that sees the members singing and dancing, while choosing between different options.