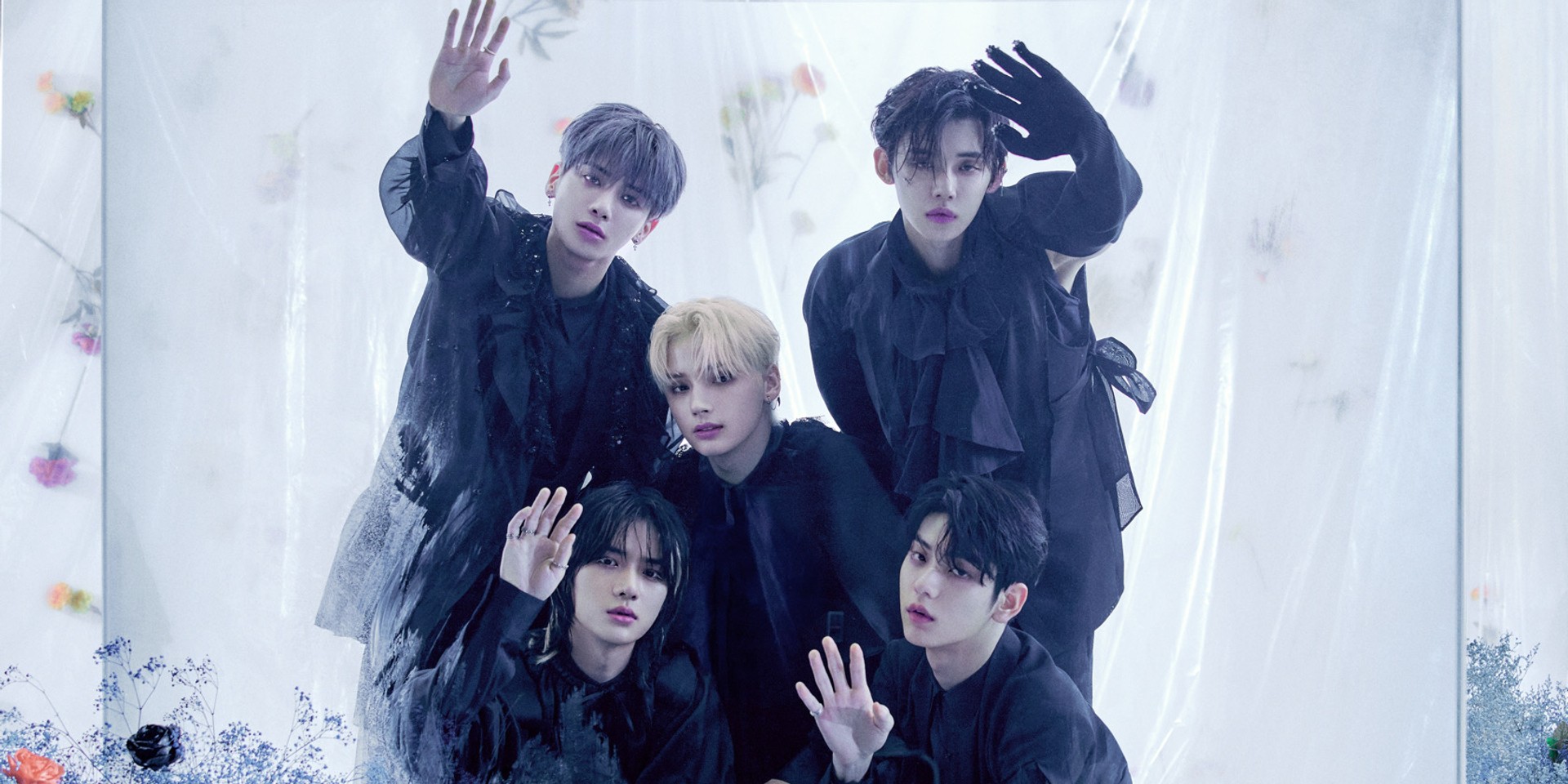 TOMORROW X TOGETHER (TXT)'s Chaos Chapter isn't over yet!

Fresh from the release of their repackaged album, The Chaos Chapter: FIGHT OR ESCAPE last August, the Korean group are back to unveil their first-ever Japanese mini-album, Chaotic Wonderland. While very little is still known about the upcoming record, the EP is slated for release on 10 November.

According to media reports, the mini-album will feature four tracks, including two original Japanese tracks and Japanese versions of the group's '0X1=LOVESONG (I Know I Love You)' and 'MOA Diary'.

The BigHit Music group is hosting their first-ever online concert on 3 October. Find out more here.