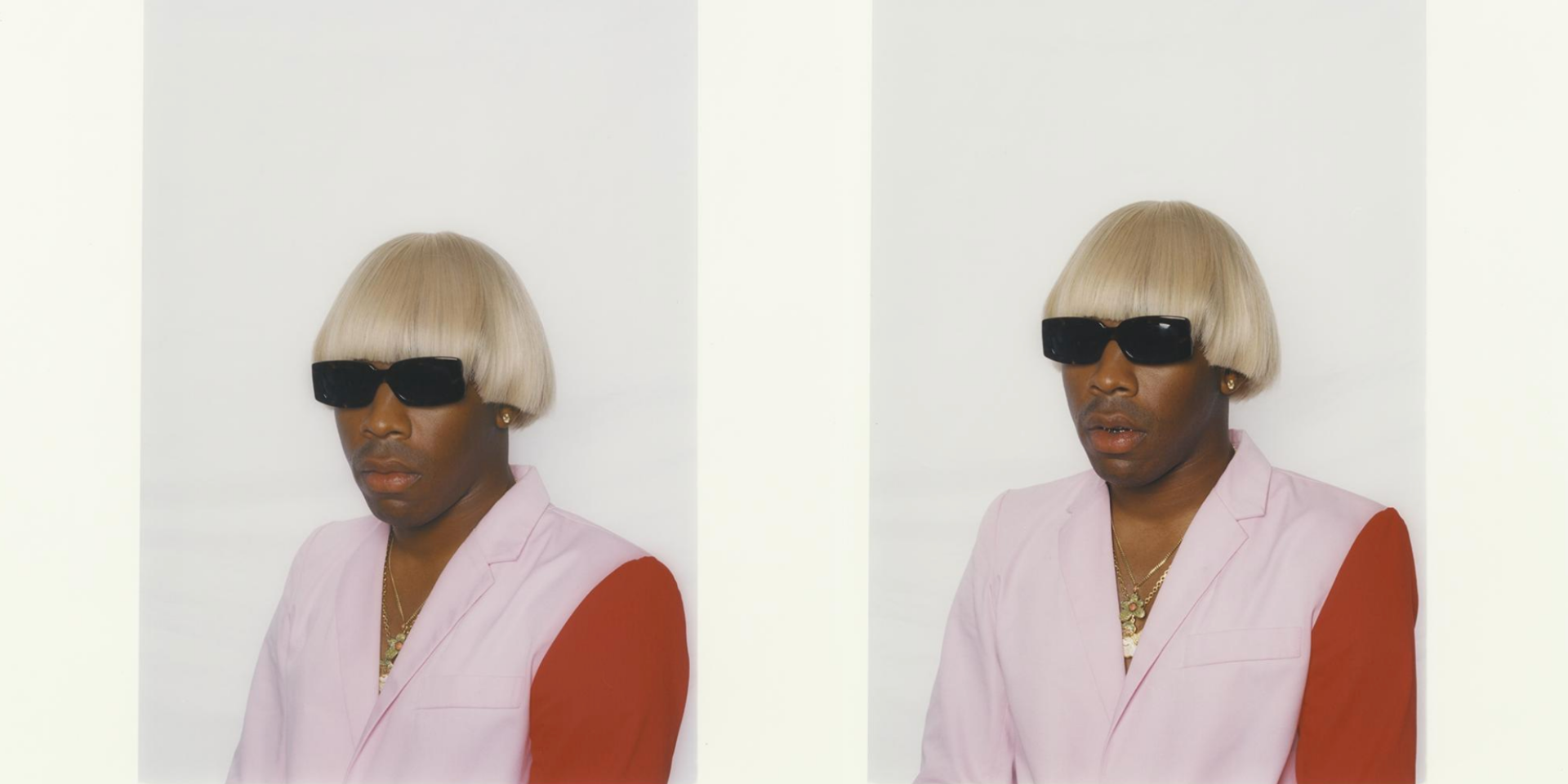 In the days leading up to the release of his forthcoming album IGOR, Tyler The Creator has been sharing snippets of tracks and with just three days to go, he's released yet another one.

Titled, 'a boy is a gun', the clip features Tyler, donning a yellow suit with an Afro pick in his hair – similar to the look in his first snippet, 'IGOR's THEME' – climbing up a ladder leading up to the sky only to stop and let go and fall backwards.

IGOR is set to be released on 17 May.

Watch the snippet below.