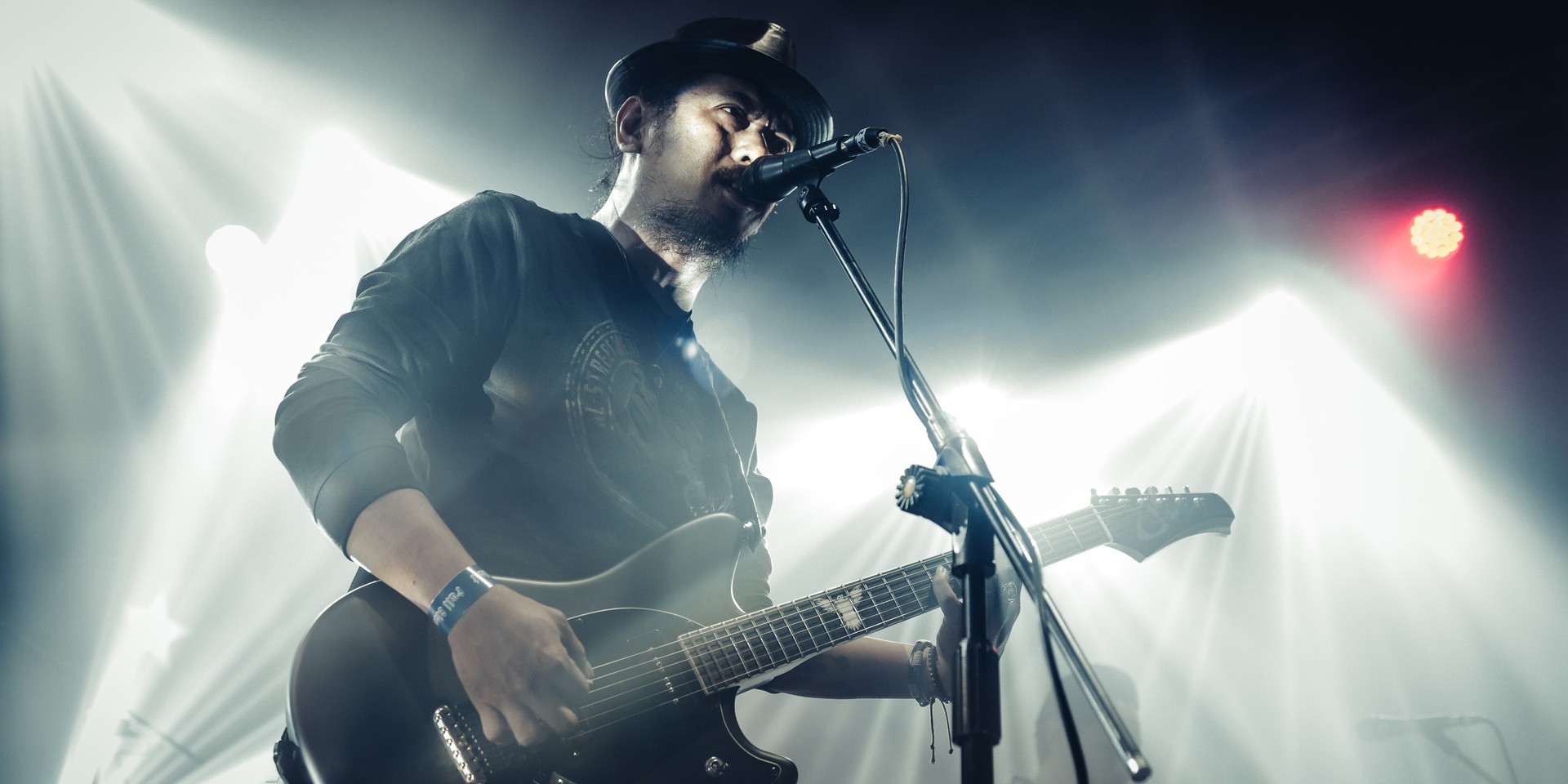 On Wednesday (03/13), the Filipino post-hardcore act shared their latest single 'Mulat na Mata,' their first Tagalog offering in the 20 years they've been together as a band.

"Almost everyone has had experiences with individuals who want to milk their hard-earned success for cheap opportunities," vocalist Steve Badiola tells Bandwagon the story behind the song, exclusively. "There are many of those who want to ride the waves of someone else's work for their personal gain. The song is about that realization and putting a stop to that kind of toxic abuse and behavior."

Badiola admits that "writing a Tagalog song is challenging." He recalls, "I remember way back, I tried and wrote a lot but I ended up scratching the songs, because I wasn't feeling them or they sound different from what I heard in my head. Luckily, I've been hanging out with the awesome frontmen of Join The Club and Soapdish recently and I got to pick their brains for tips, how to's etc."

The vocalist/guitarist tells Bandwagon that he's getting the hang of writing Tagalog songs. When asked if fans can expect more, he says that there may be another song or two in the future. "I really can't tell," he says. "But I definitely enjoy writing them. As for the direction, it won't be a drastic change, Typecast will still sound like Typecast with little tweaks here and there."

Typecast are currently working on a new album set for release this year. They teamed up with D&D Custom for their signature guitars, which are in its production stage. The 'Perfect Posture' act are slated to return to the US on a joint tour with Valley Of Chrome this coming June, following their tour there with Greyhoundz in 2012.