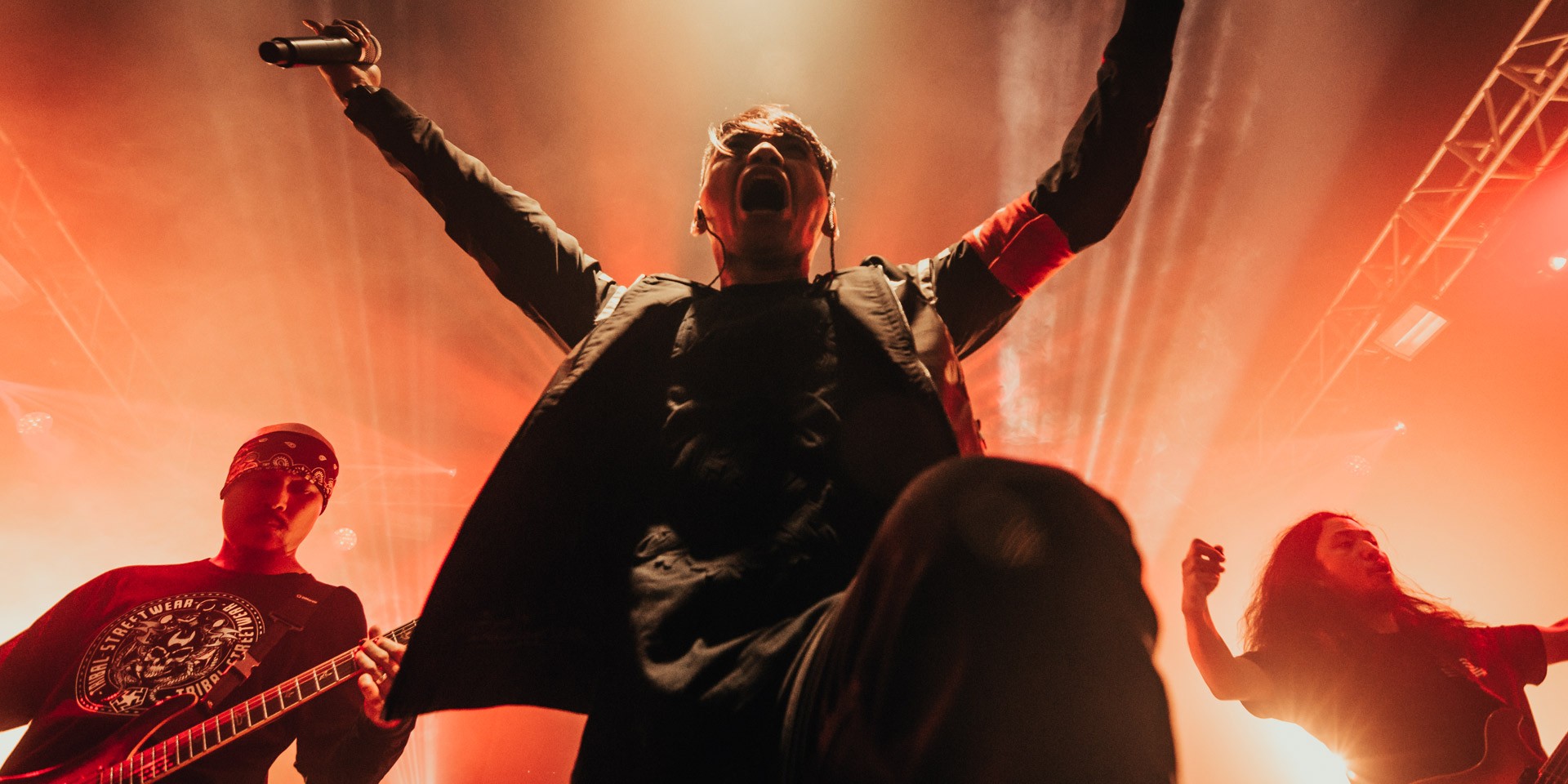 Hundreds of Vikings marched out to Studio 72 in Quezon City to bask in the glory of heavy metal last Friday (02/22) to celebrate the release of Valley Of Chrome's latest studio album Victorious.

With black banners raised, fans unleashed the most powerful battle cries as Remnants, The Republicats, Queso, Chicosci, Typecast, Skychurch, and Greyhoundz set the stage on fire to introduce the 'Feast or Famine' heroes. It wasn't long until Valley Of Chrome took the spotlight and reigned Victorious into the night.

Here's what went down at Valley Of Chrome's Victorious album launch: 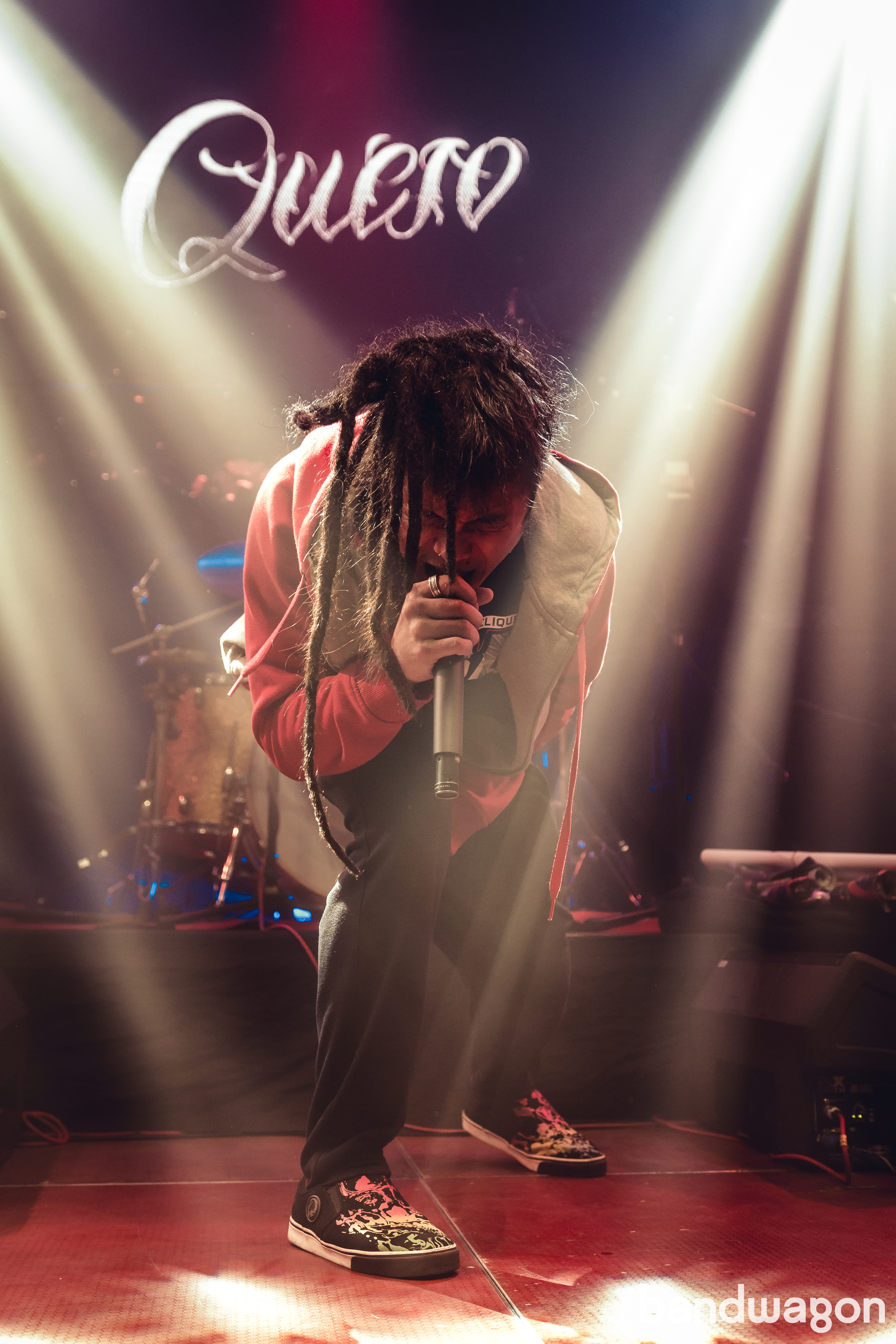 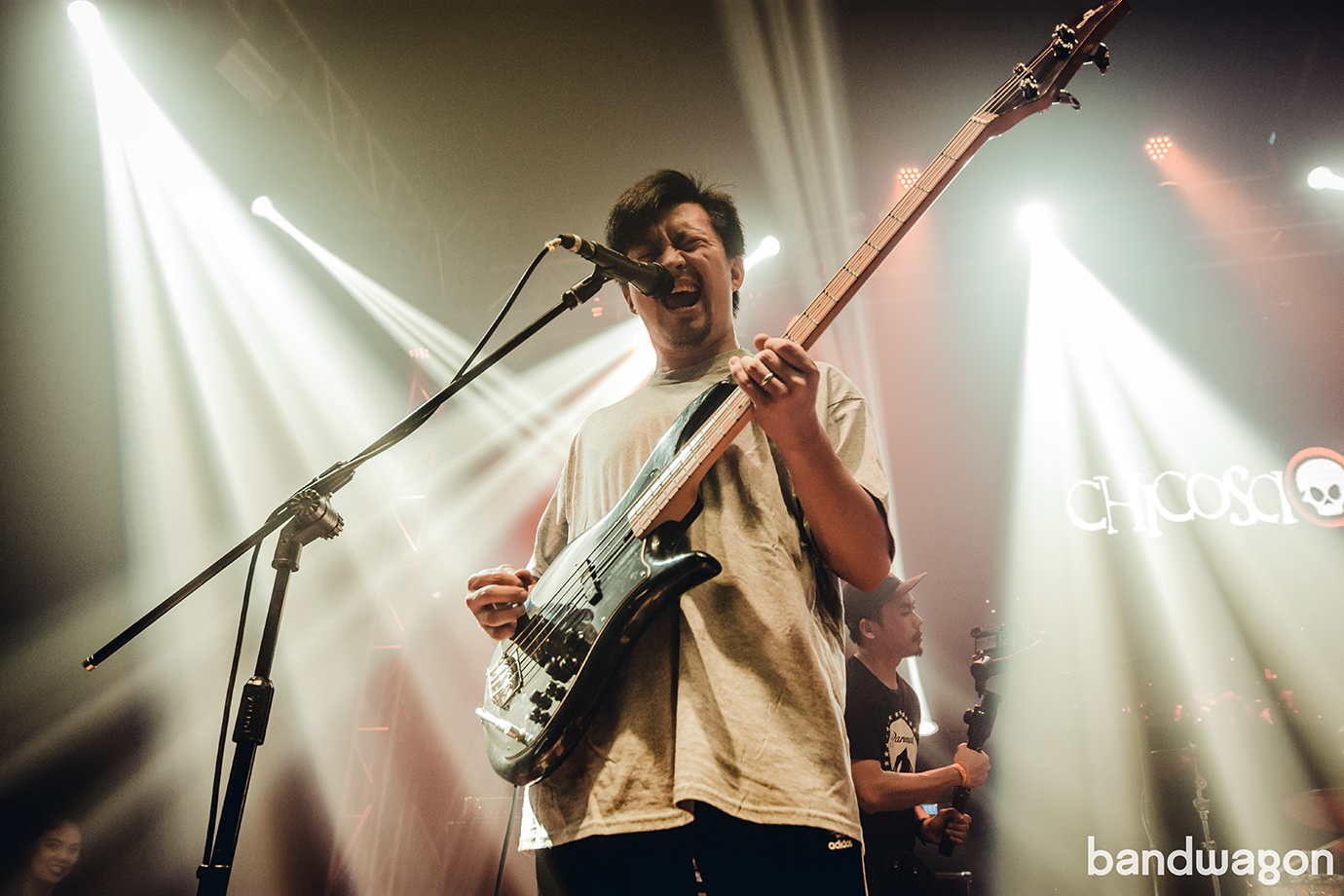 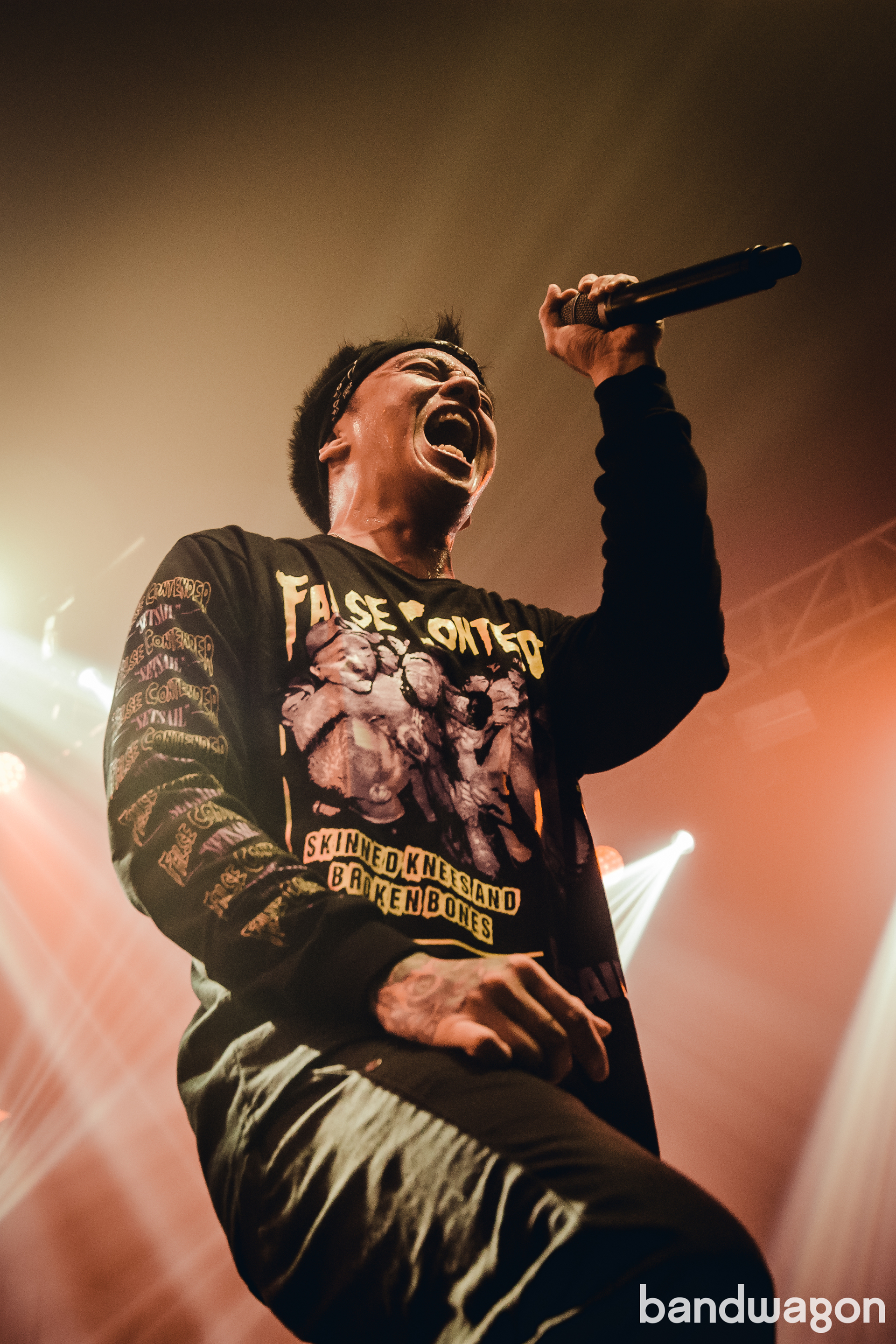 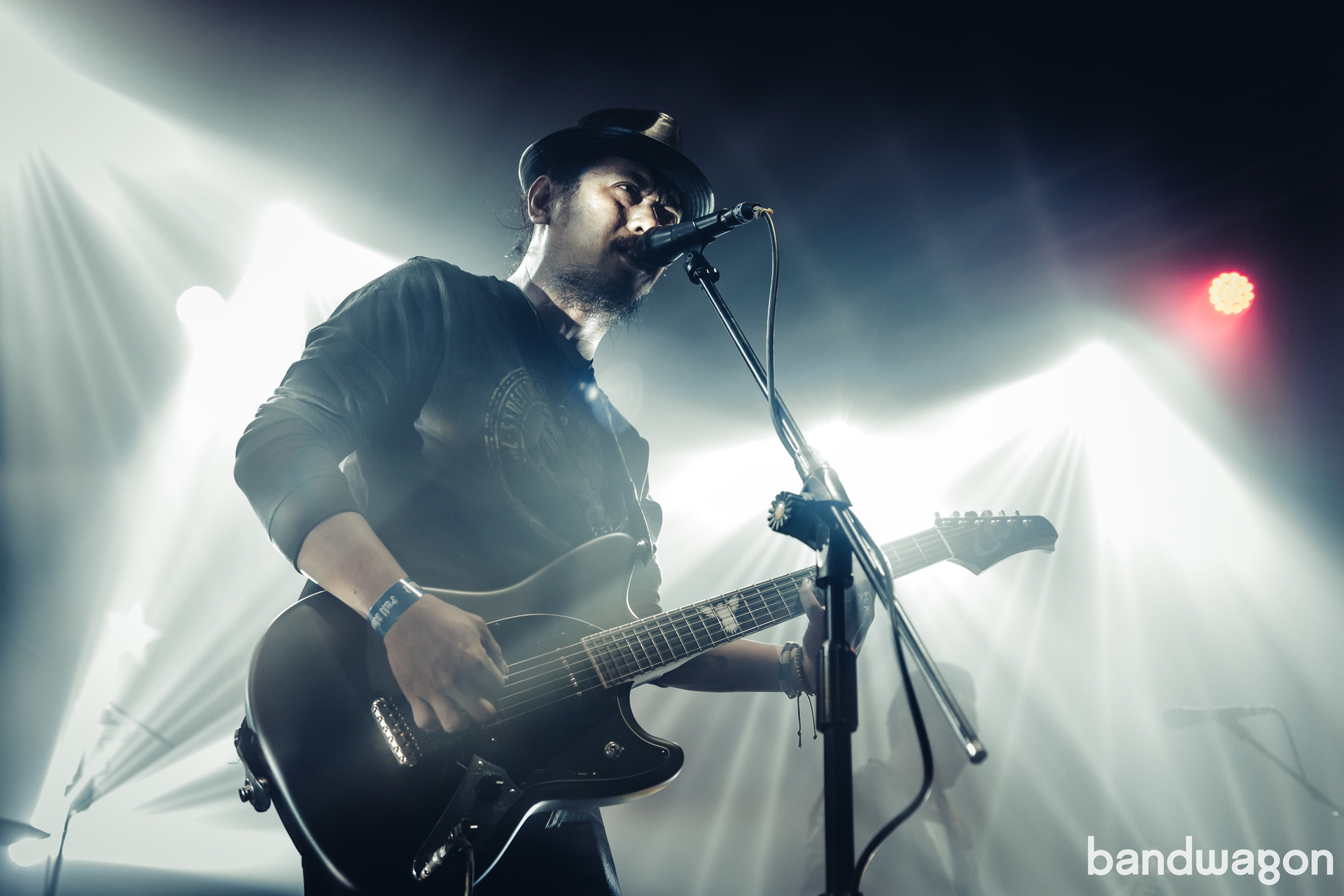 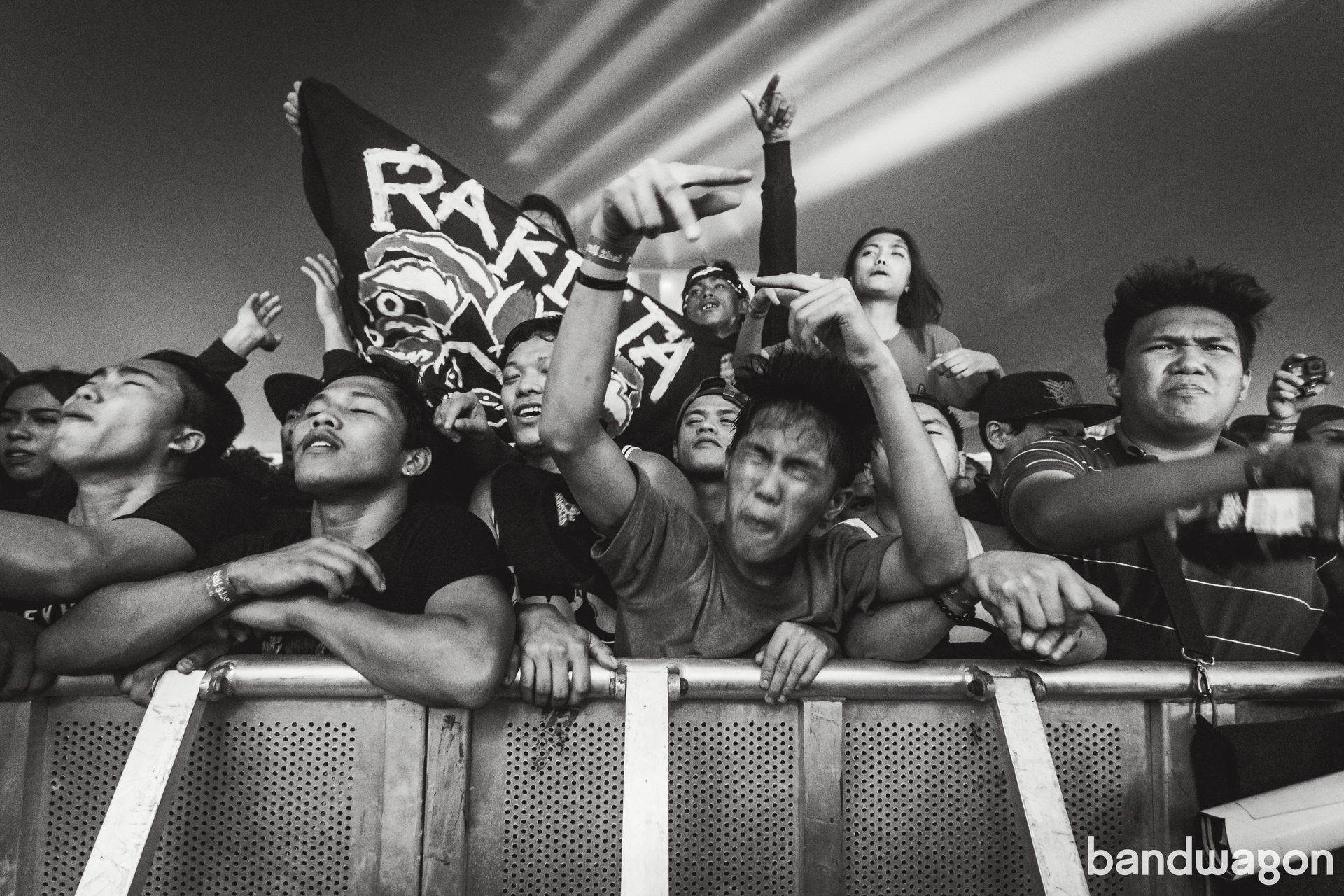 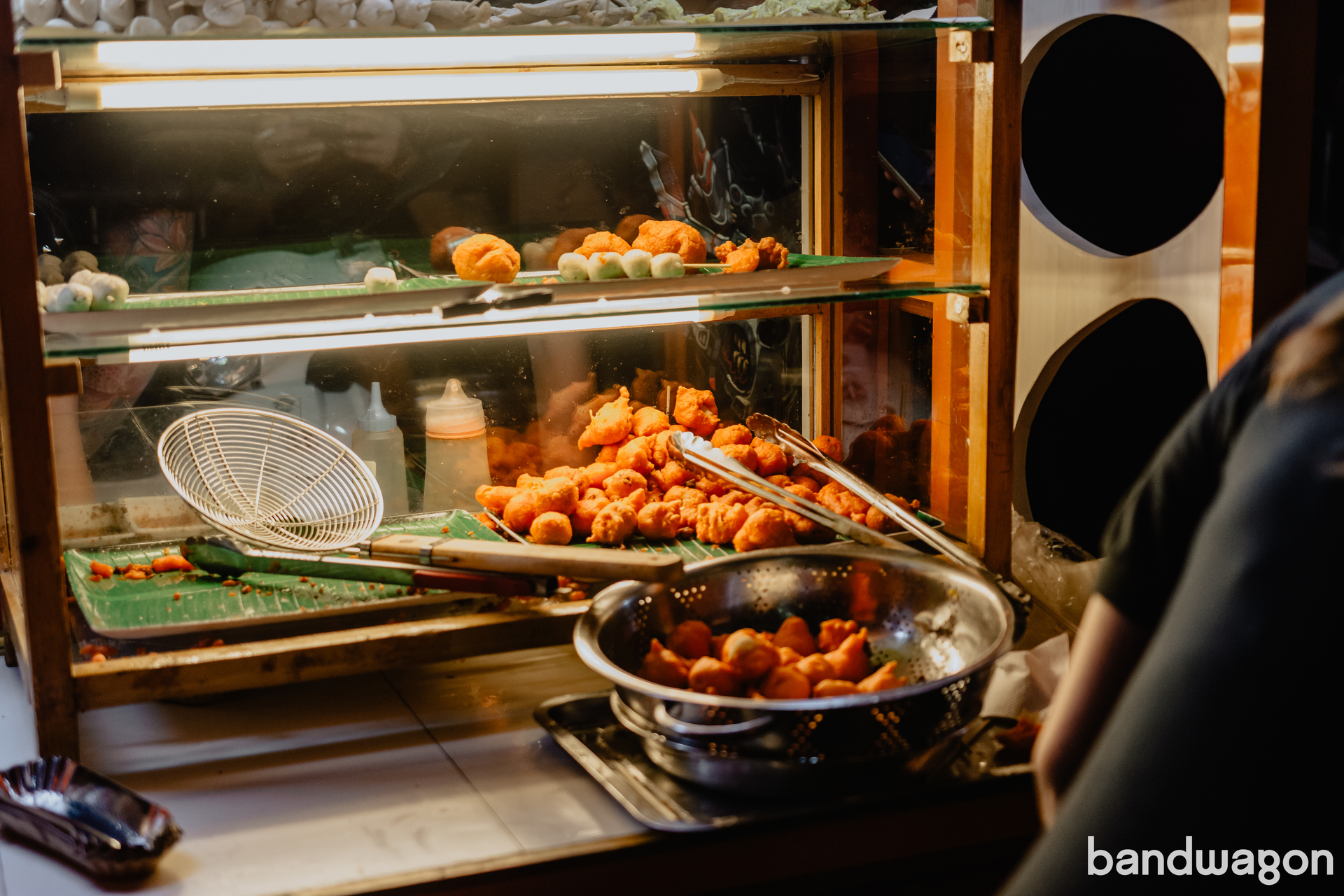 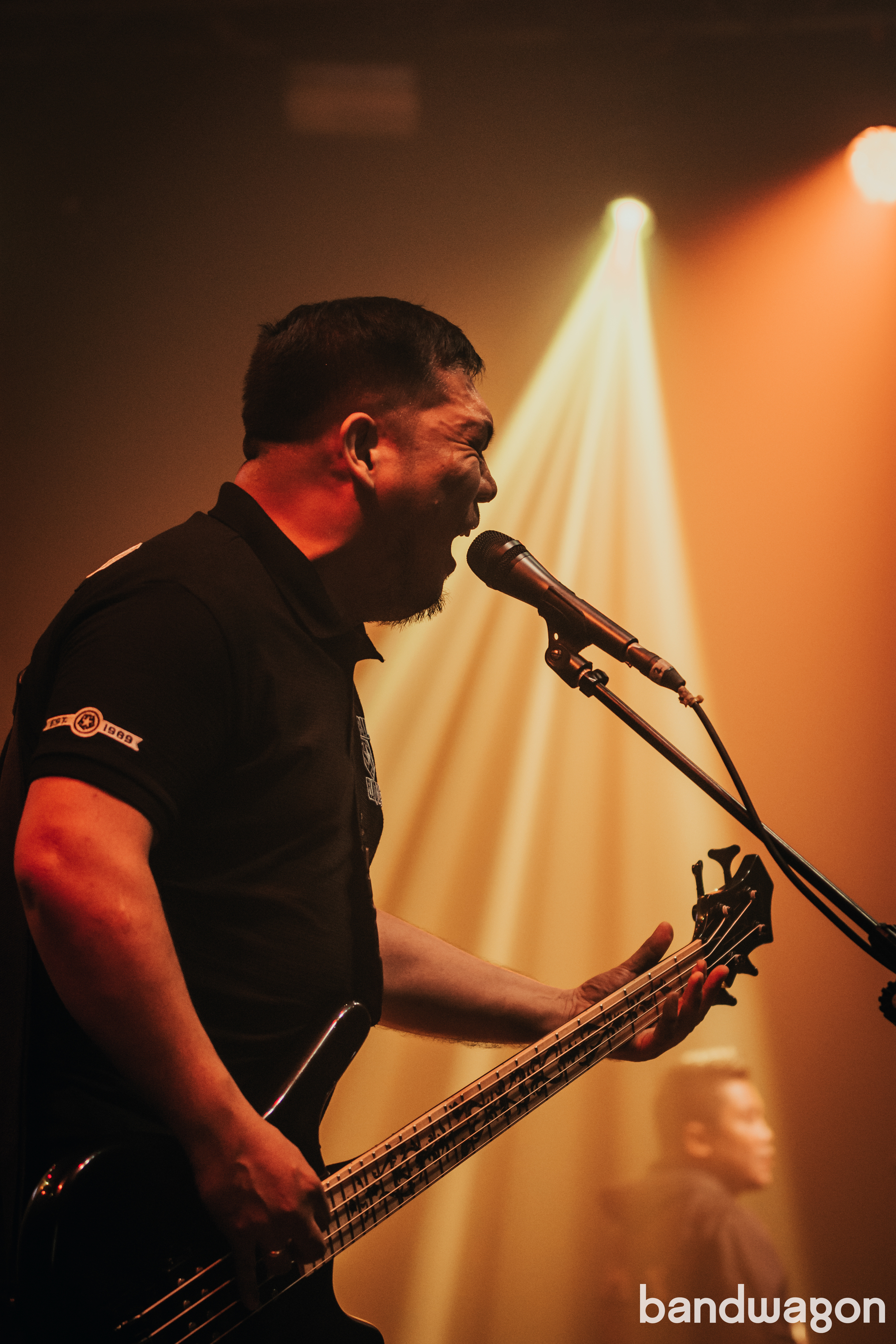 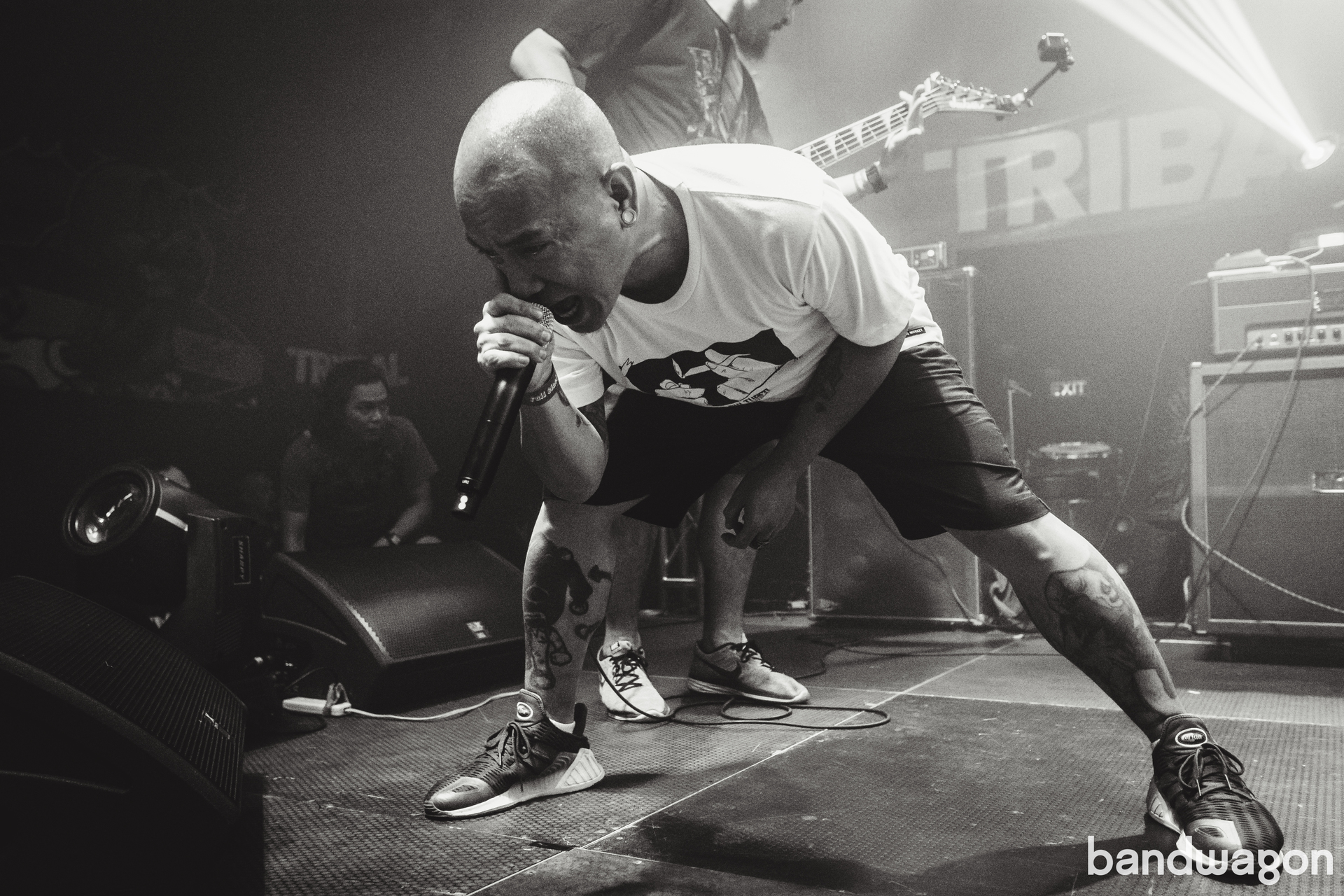 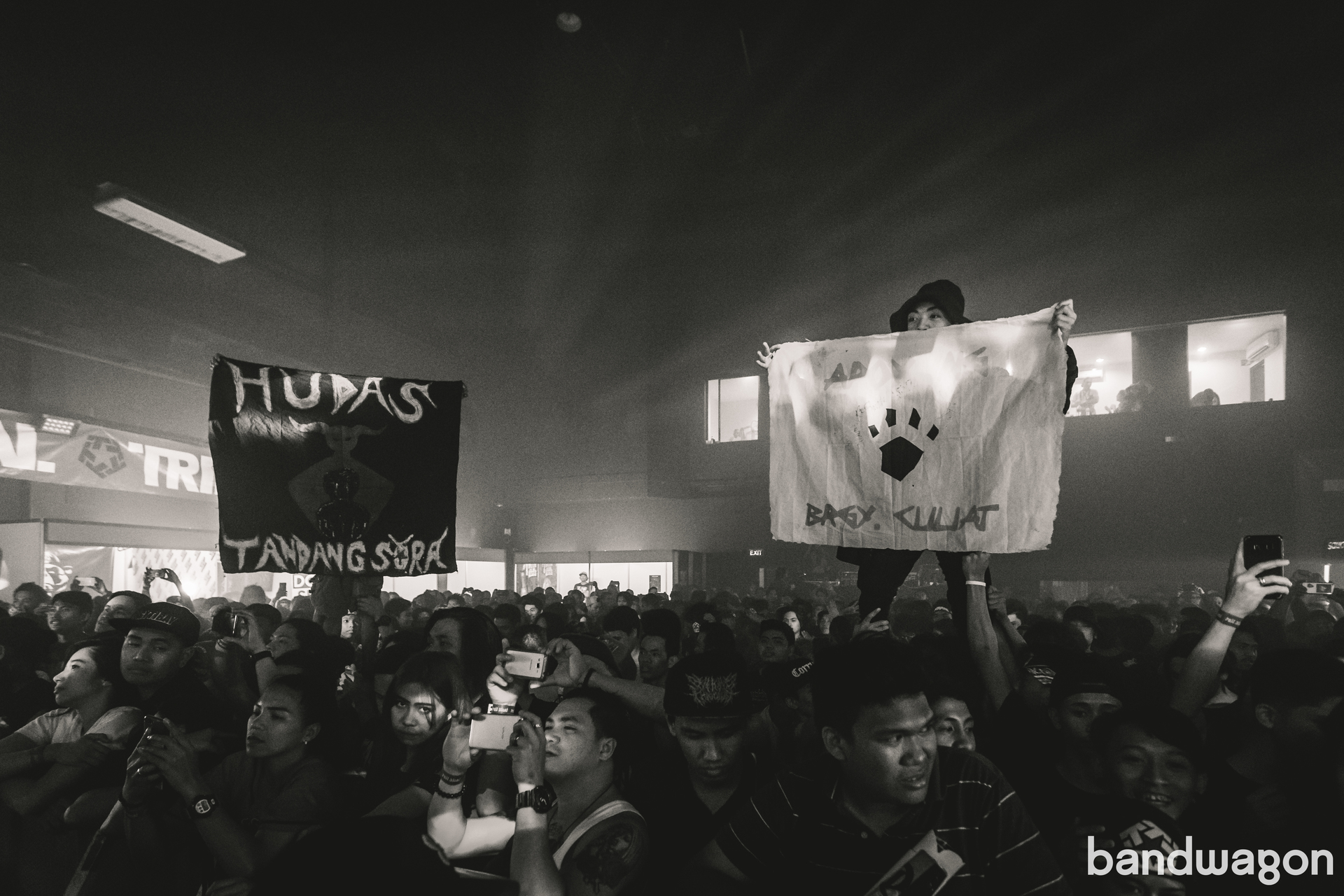 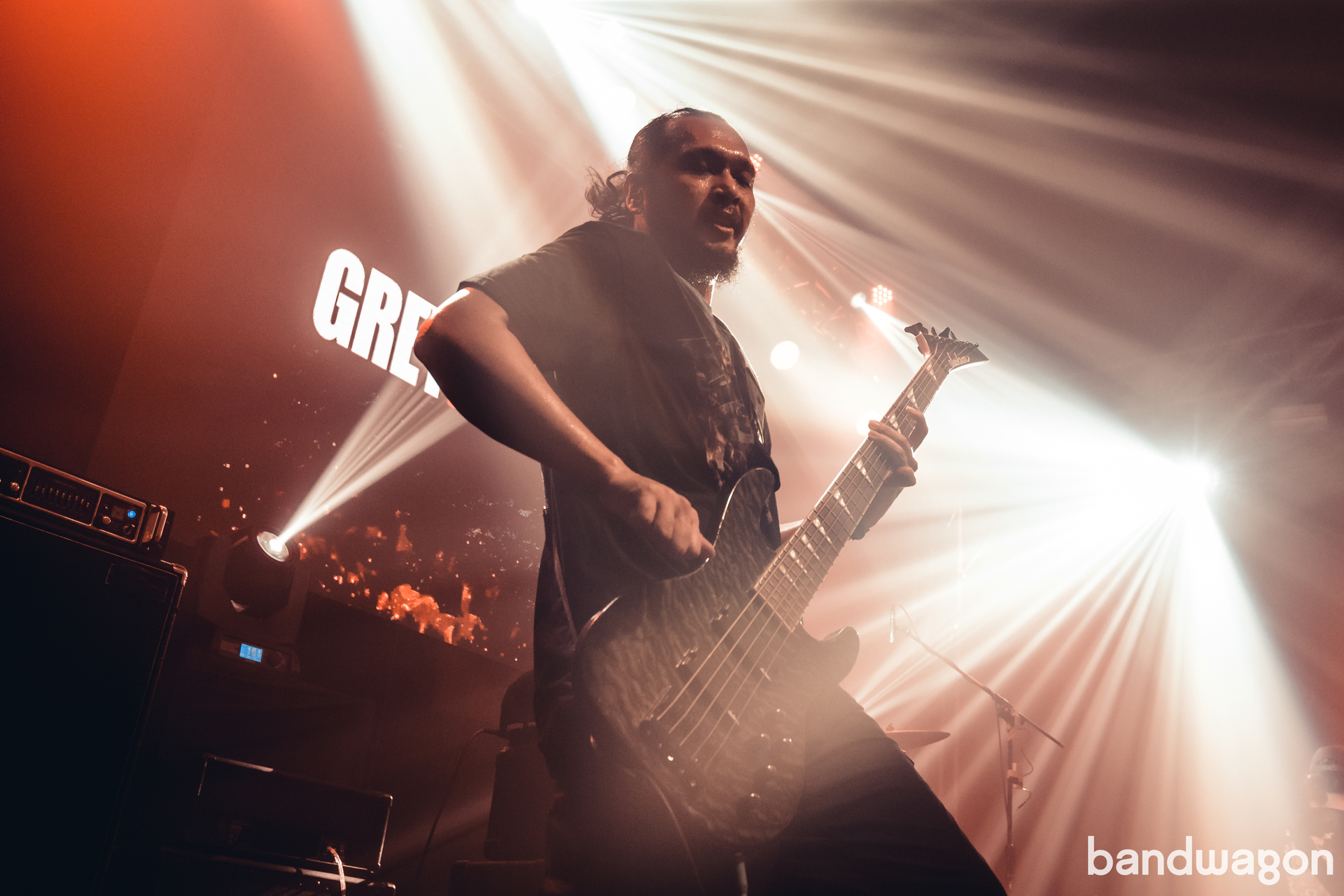 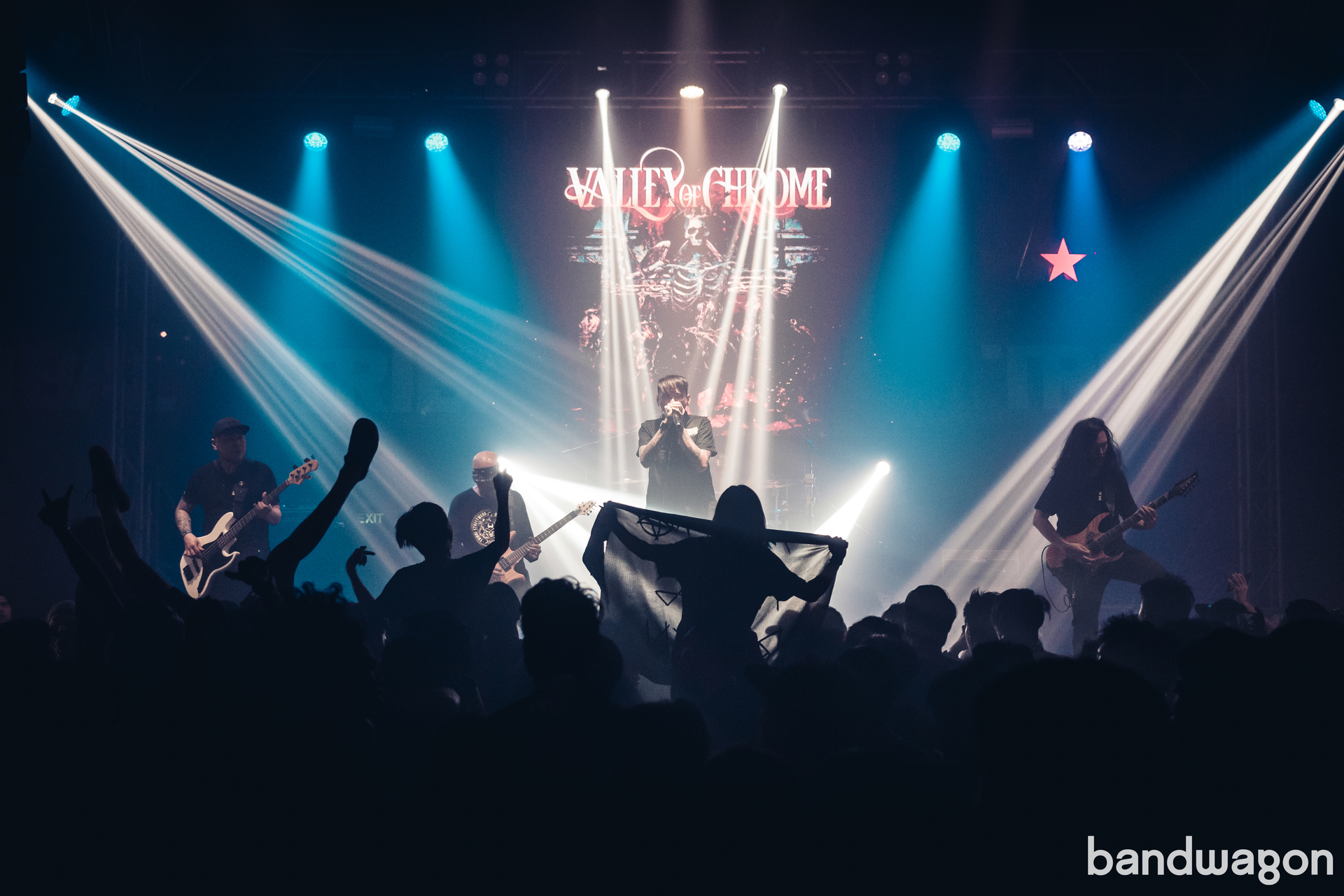 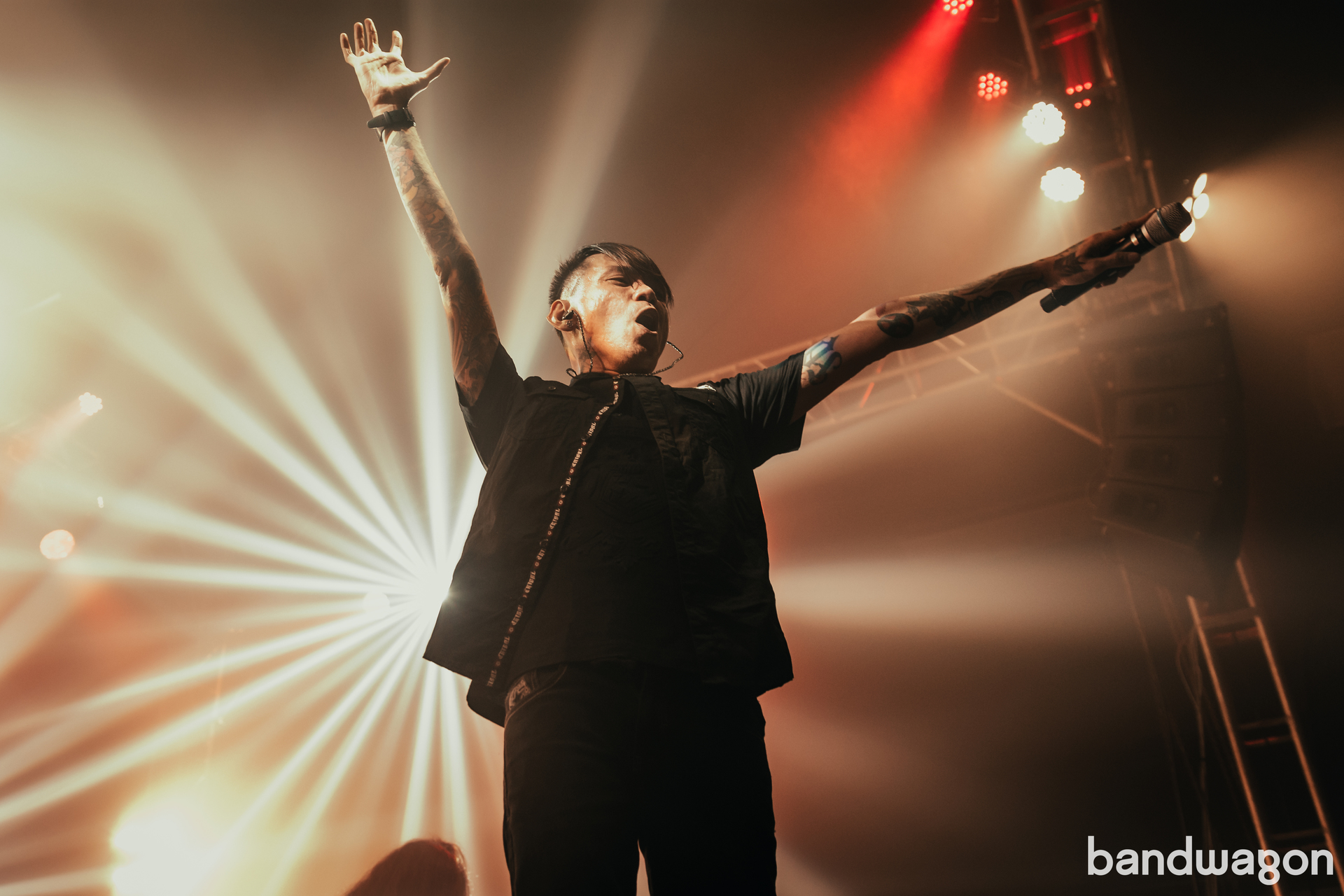 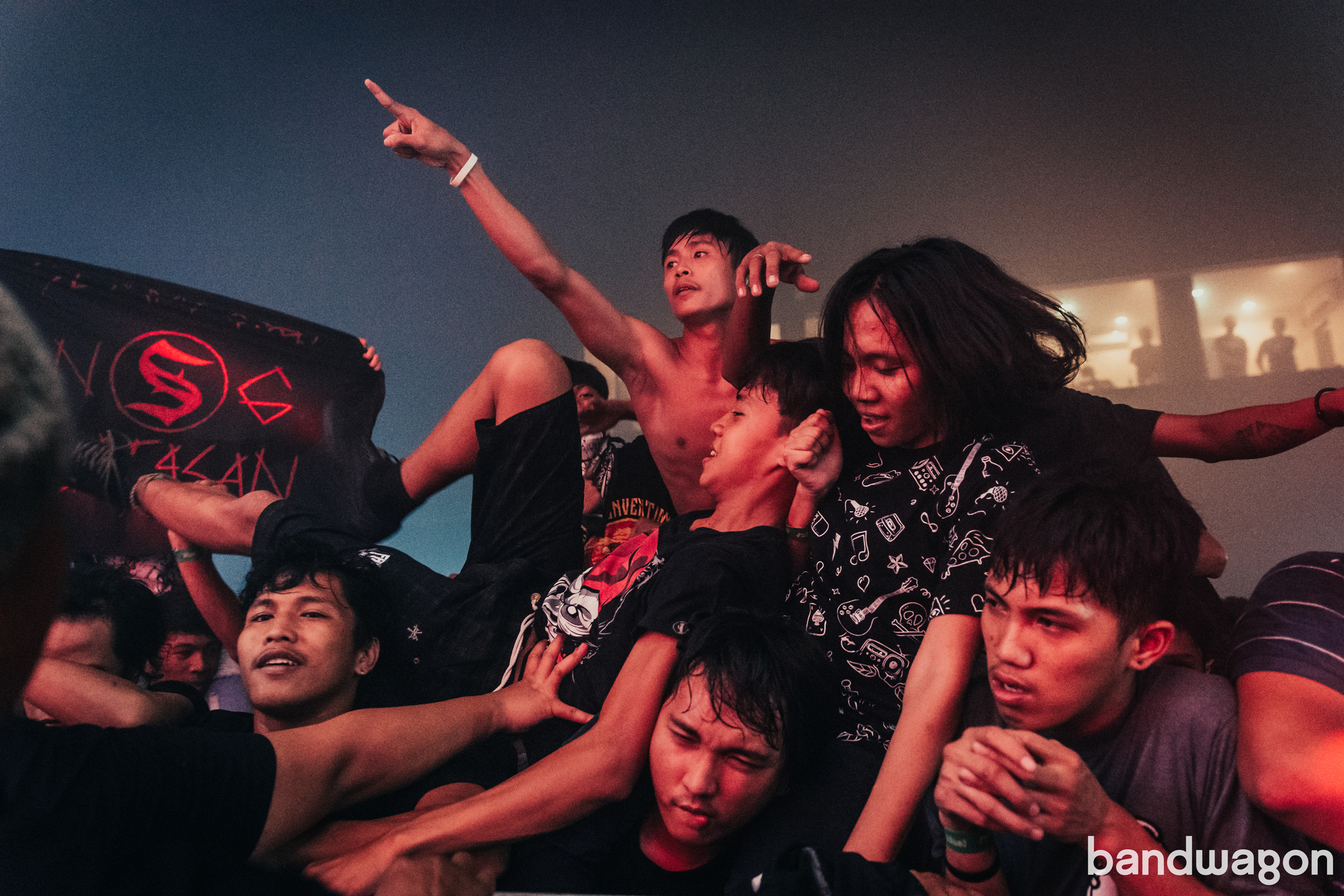 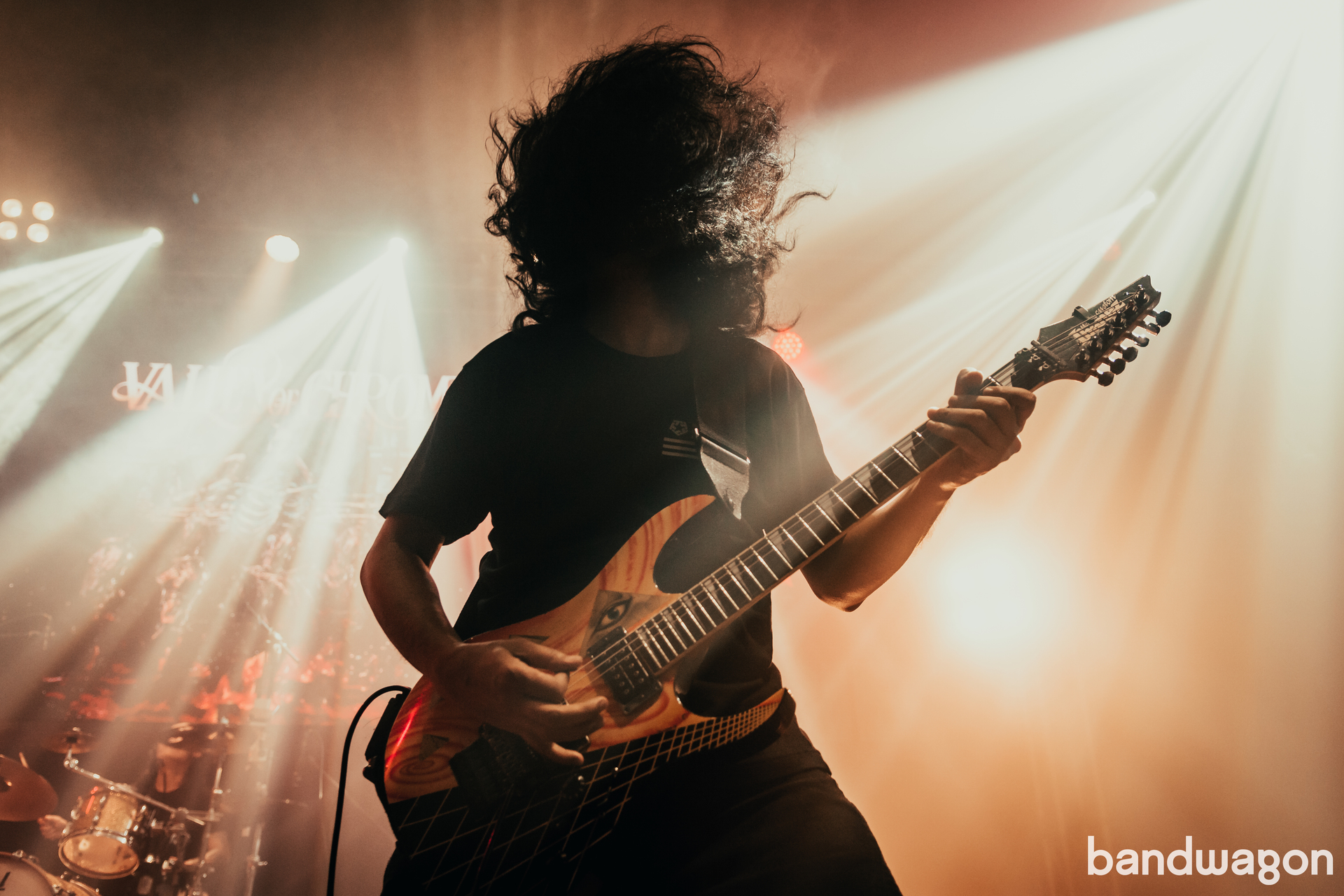 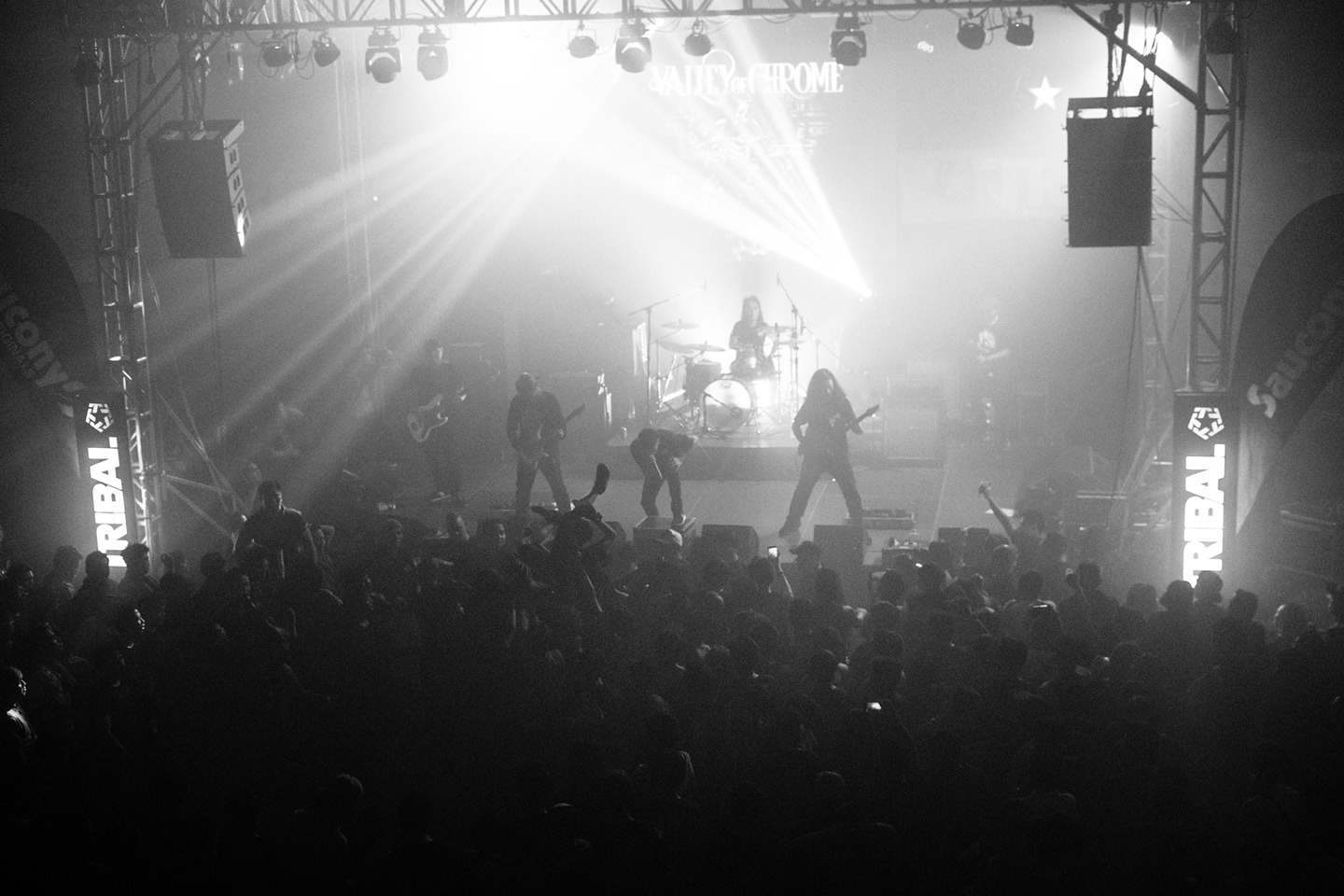 Watch the recap video below.