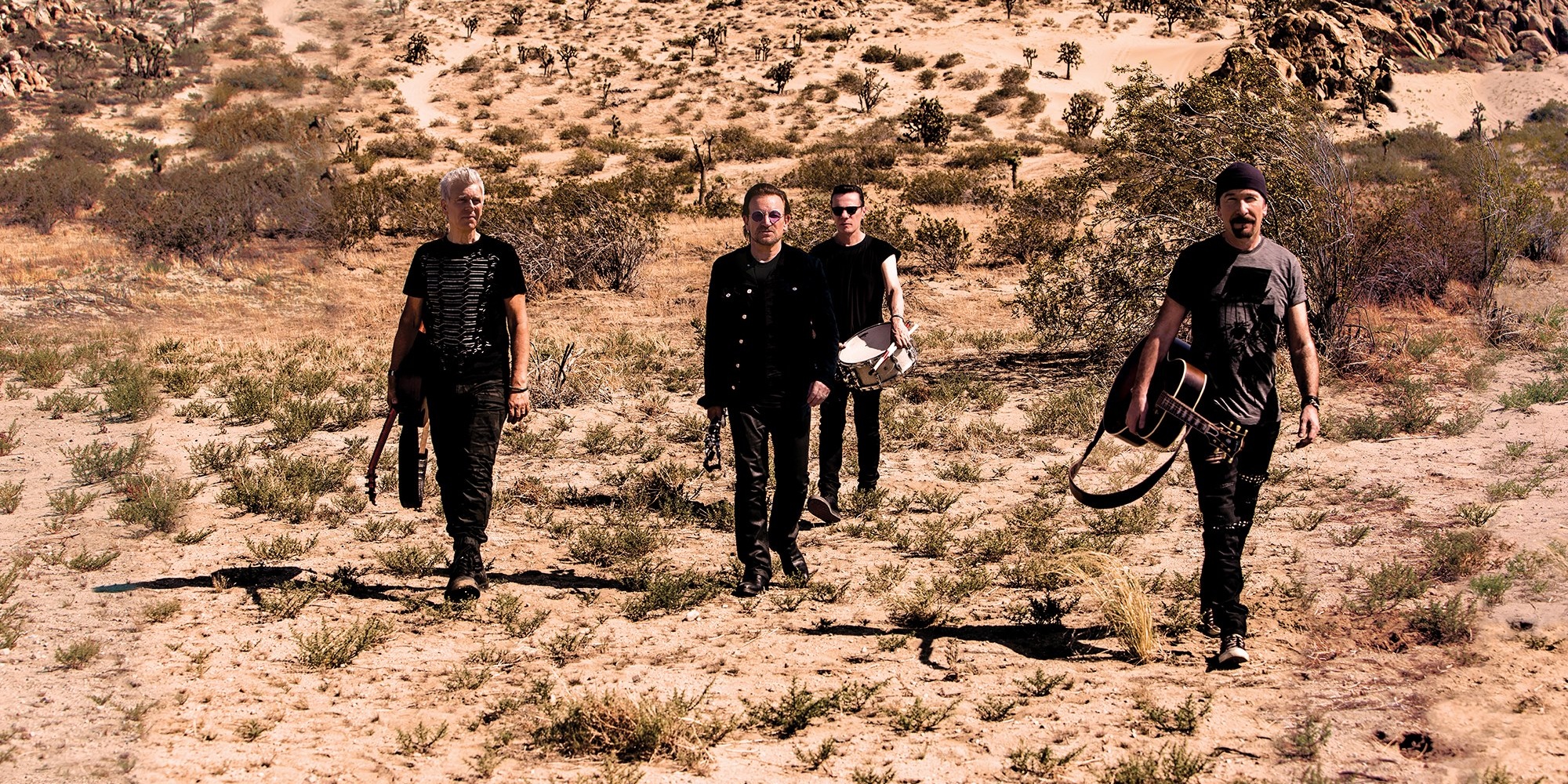 Rock icons U2 are finally making their way to Philippine shores this year.

On Wednesday (07/21), the legendary Irish quartet revealed that they are set to perform at the Philippine Arena on December 11, 2019. The U2 fan presale is happening on September 1 - 3, 2019, while the presale for Smart subscribers is set to take place on September 4, 2019. Tickets go on sale to the public on September 5, 2019 via SM Tickets. 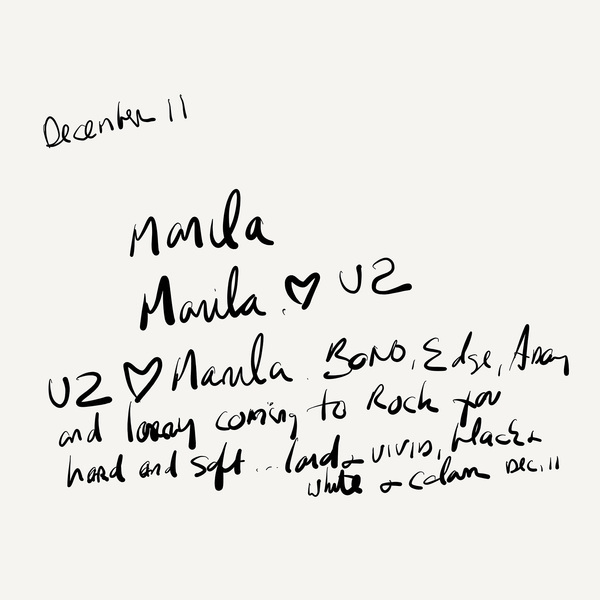 In a press release, frontman Bono writes, "Manila is a first. And that has everyone on their toes…. this has to be one of the great ones!"

"We really wanted to bring The Joshua Tree Tour to Asia," adds Edge. "We'd always hoped that it would include a show in the Philippines and now we can finally say that we will see you in December... We are very excited".

Stoked to see U2 live in Manila? Here's the official seat plan for #TheJoshuaTreeTourMNL on December 11, 2019 at the Philippine Arena! #U2MNL2019 #MMILIVE2019 pic.twitter.com/KGNcO4XY28

The band is set to kick off the Asia leg of the Joshua Tree 30th Anniversary Tour with two shows in Singapore this November, taking them through South Korea, Japan, and the Philippines. 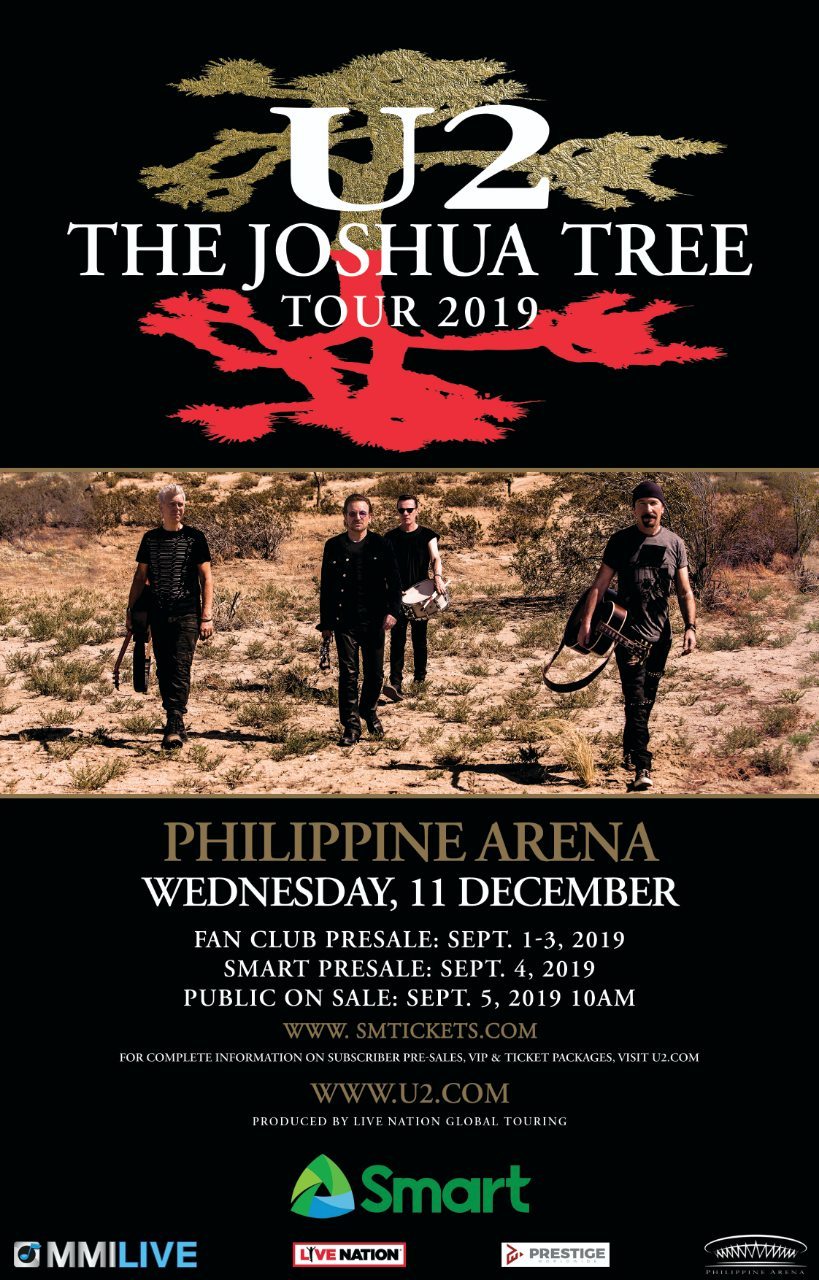