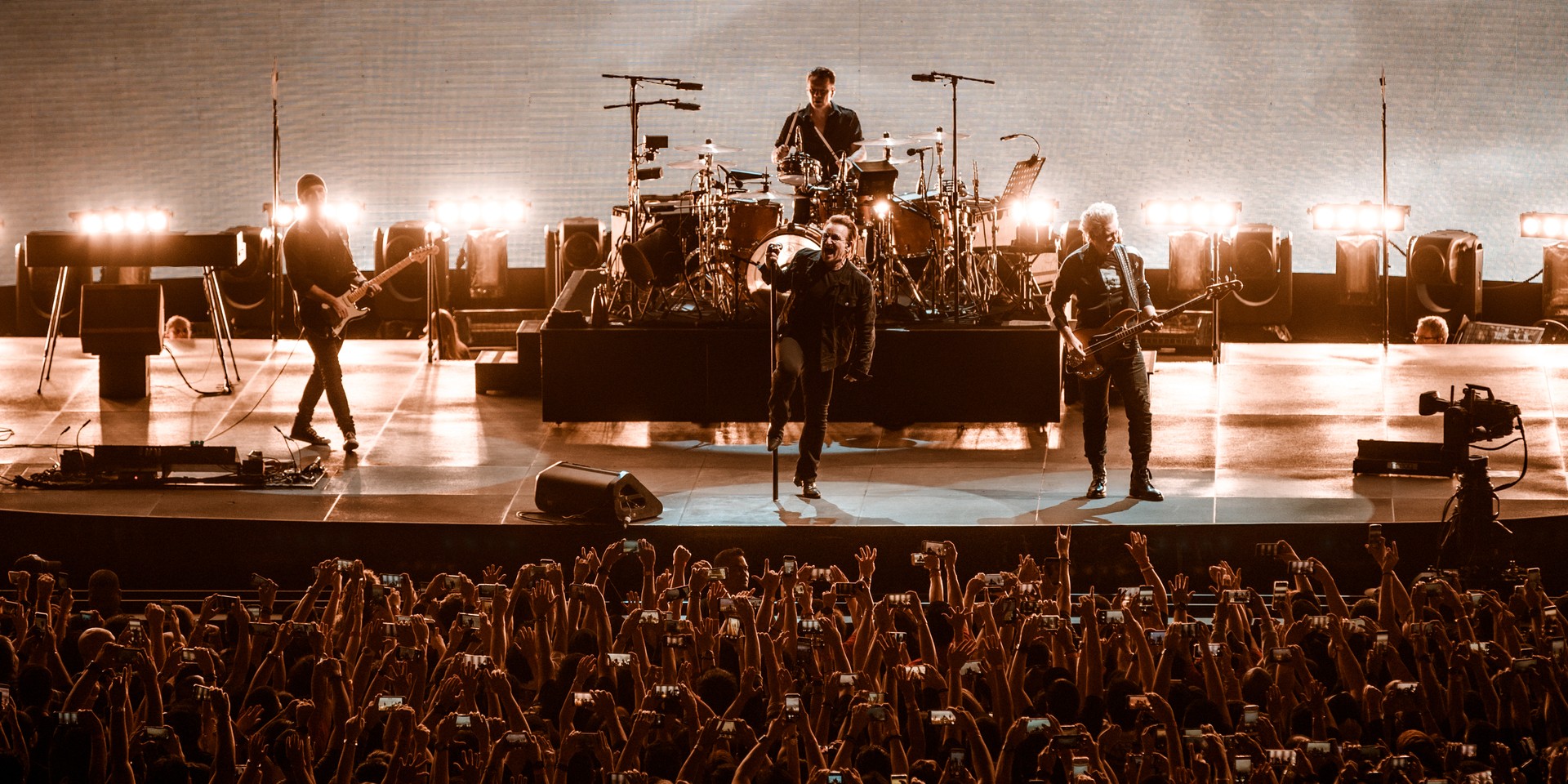 U2, the biggest band in the world, has given the Philippines the biggest concert its ever seen.

Despite the woes of traffic that took over the major highways of the city on Wednesday night (12/11), tens of thousands of Filipinos braved their way to the Philippine Arena in Bulacan to witness firsthand the powerful legacy of U2 for the first time in the country. 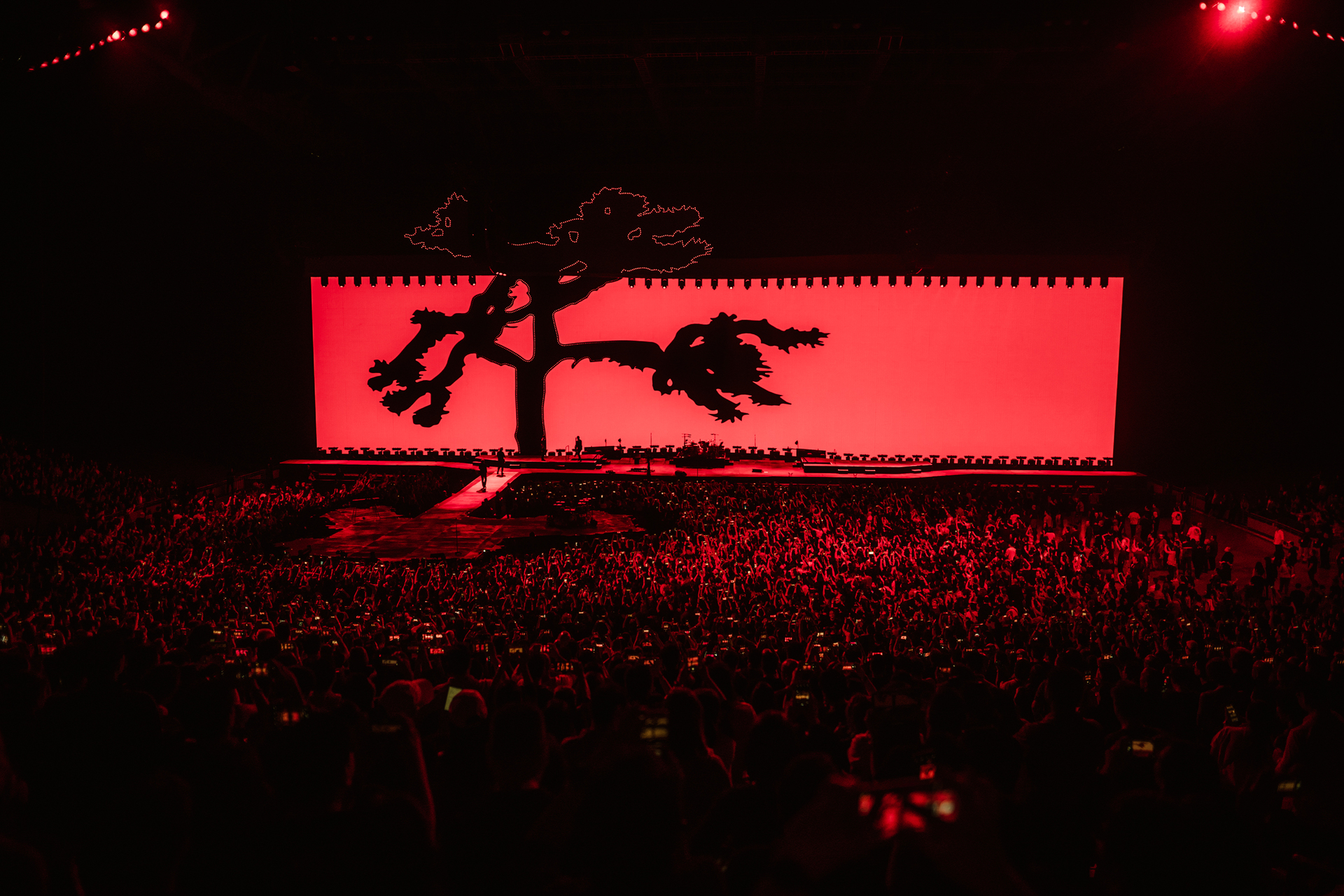 A massive LED video screen, the largest screen on a touring show, stretched out to 200-ft behind the 'With Or Without You act with the iconic Joshua Tree towering over the audience as its "shadow"—an extension of the stage—brought U2 closer to their adoring fans.

Since 2017, U2 have been mounting these elaborate shows all across the globe to deliver not just another concert but a true experience their fans could cherish forever. They collaborated once more with Dutch photographer and filmmaker Anton Corbijn, who shot the visuals that accompany the 1987 record and the tour's namesake, for the breathtaking videos displayed throughout the show. 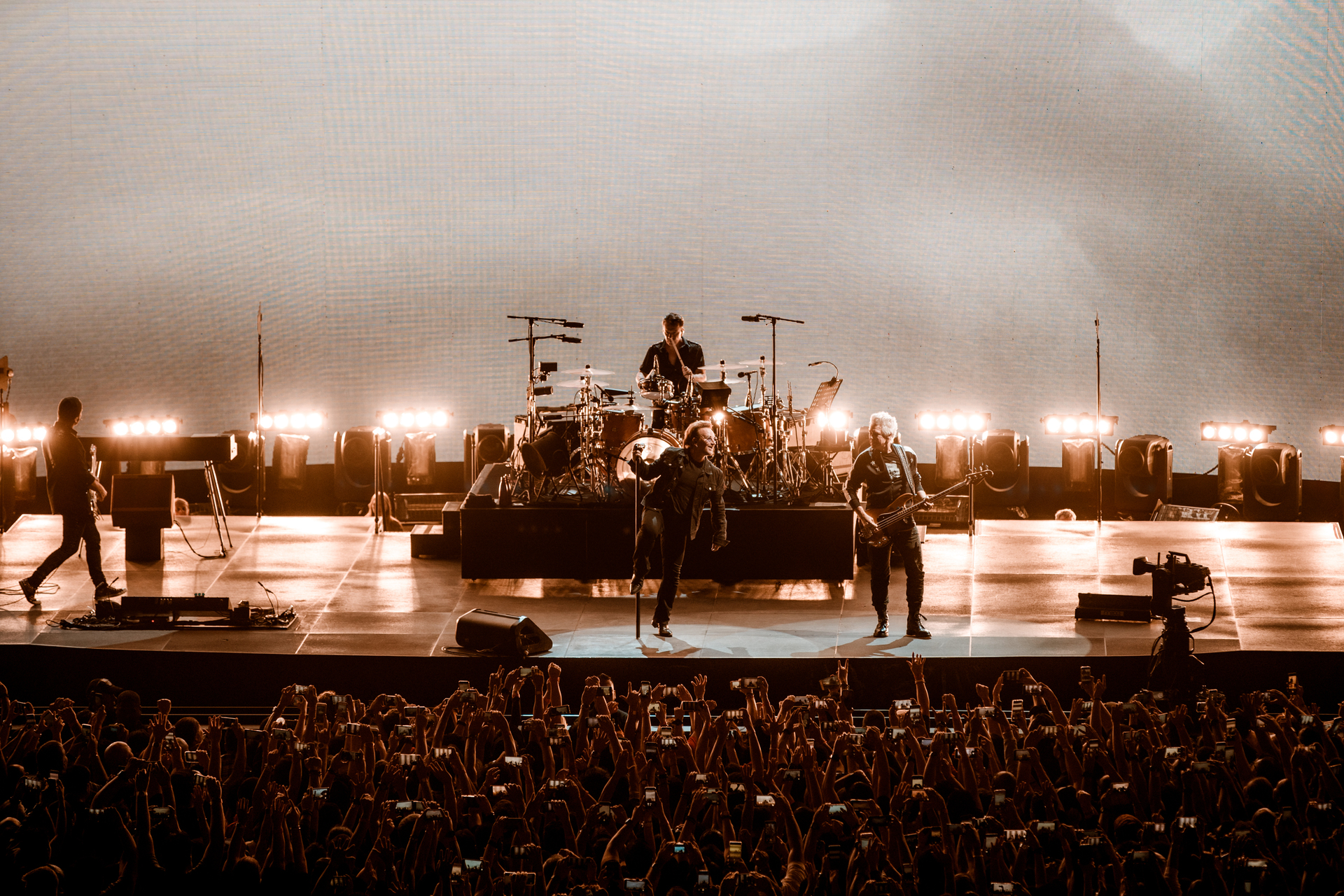 "When human rights drown human wrongs...when journalists don't have to be afraid of what they write...when women of the world unite to re-write it as her story...that is a beautiful day," vocalist and frontman Bono, who recently launched the first blood-by-drone initiative in the country with Zipline and Philippine Red Cross, said at the concert as the band paid tribute to the trailblazing women with 'Ultraviolet' from their 1991 offering Achtung Baby.

They honored inspiring women of the world including the Philippines' own Lea Salonga, feminist group Grrrl Gang Manila, journalist Maria Ressa, and Filipina revolutionary Melchora Aquino through images displayed in the colossal screen behind them. 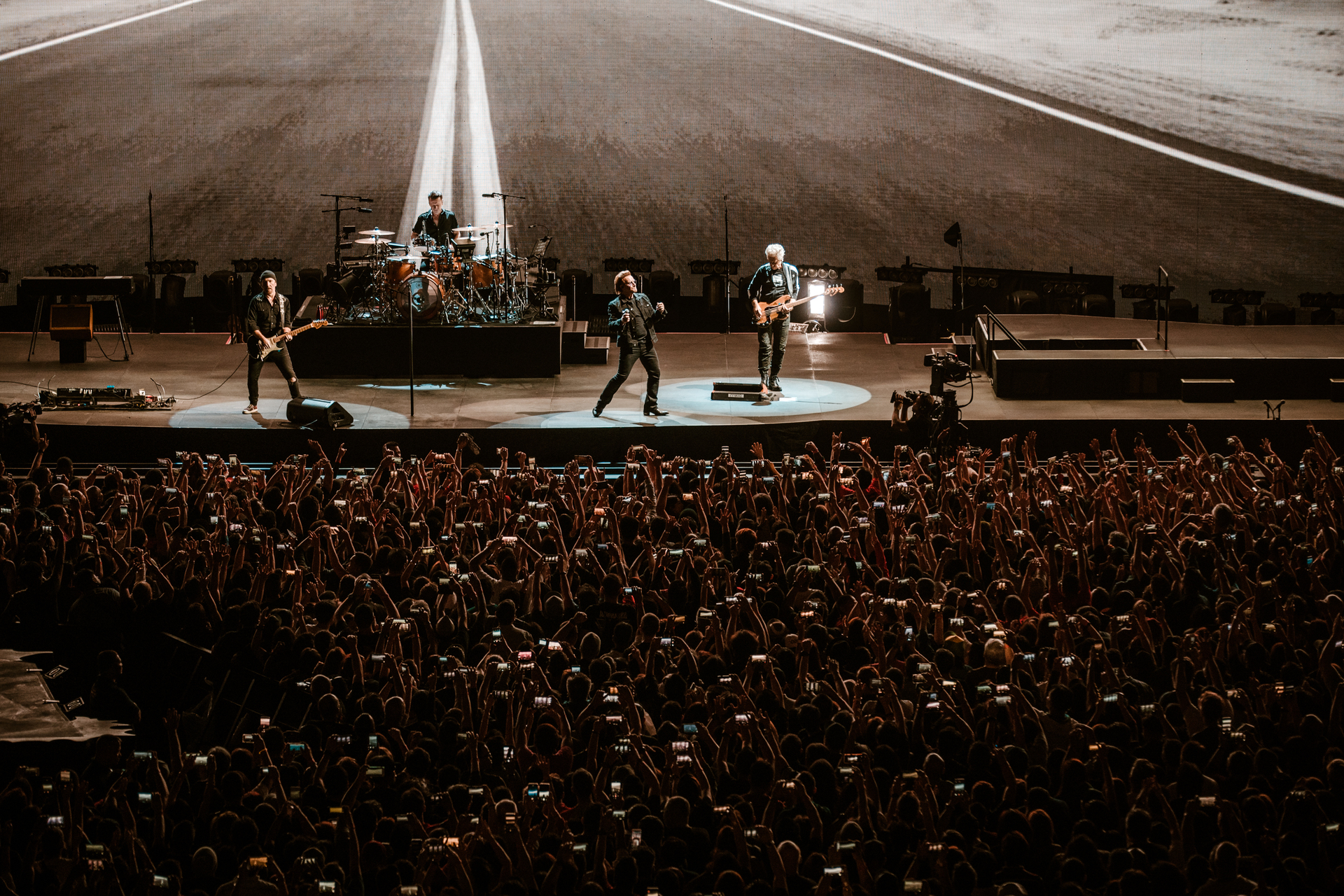 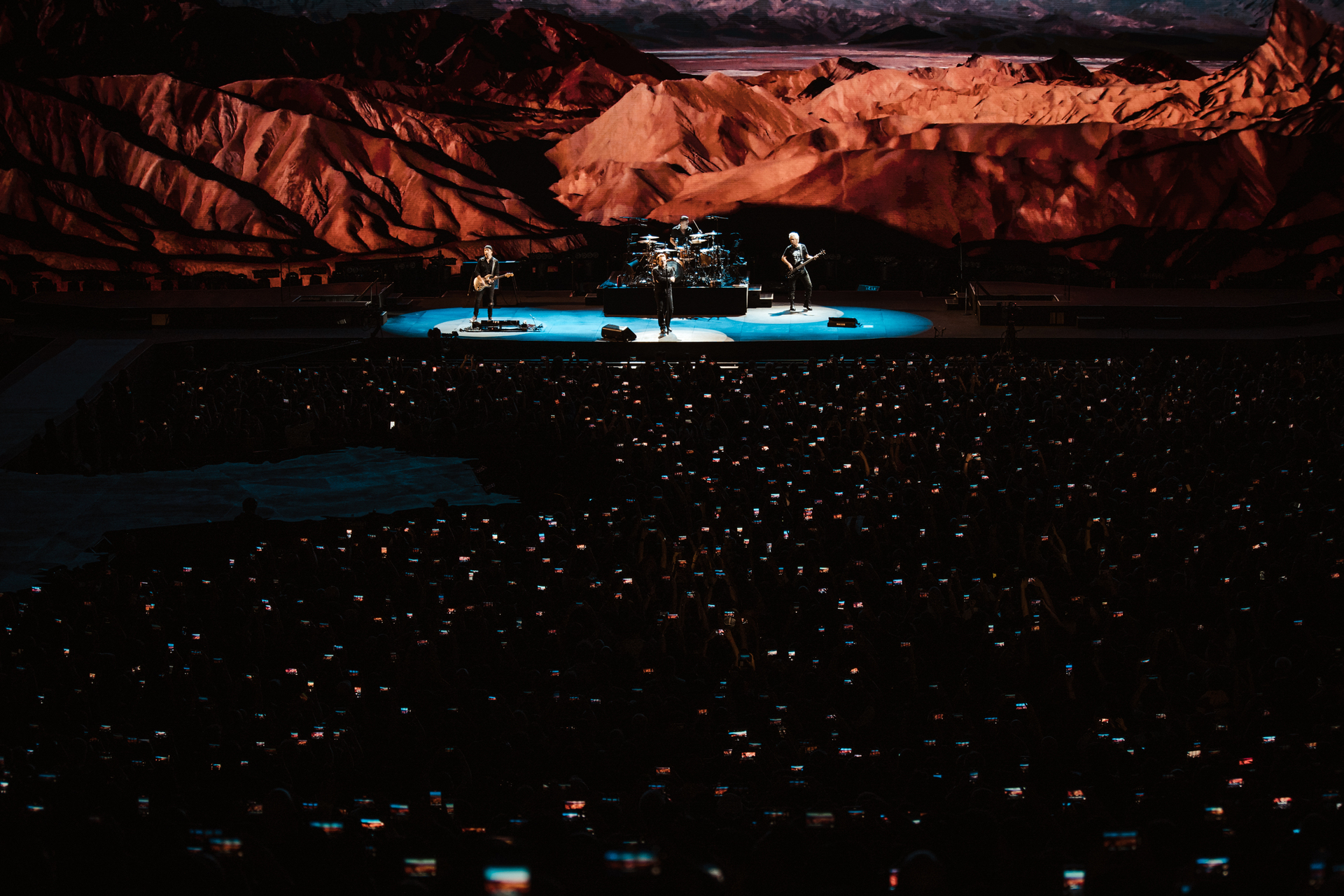 Special thanks to MMI Live.