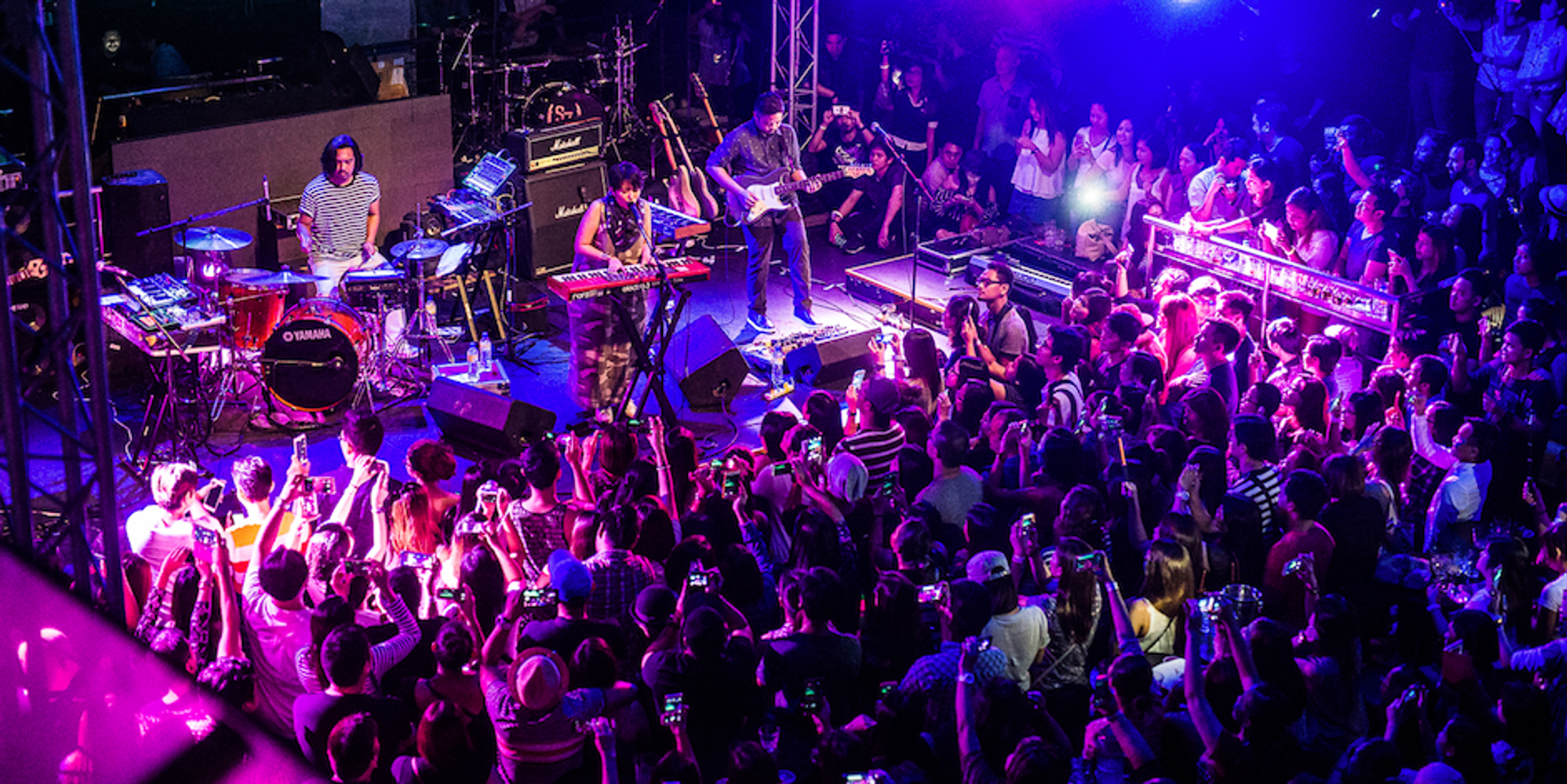 UDD (fka Up Dharma Down) are set to make their return to Singapore on August 27, 2017 at Timbre+. The Filipino quartet,  comprised of vocalist/keyboardist Armi Millare, guitarist Carlos Tanada, drummer Ean Mayor and bassist Paul Yap, played to a sold-out Sunday crowd last September 2015 and their Filipino fans have been waiting for them to come back since.

Joining them are some members of the Terno Recordings family - Giniling Festival, Maude, and AOUI.

Singafight! Can't wait to be back to eat 🌶🦀🦑🦐🐙🌶, and then play. Lol! See you guys very soon ❤️ more details, also soon. 🙃 via @emonx @requiemrisingSG

We hung out with UDD on their last trip to Singapore and tested their knowledge on what they knew about the Lion City:

Singapore-based Filipino promoters Requiem Rising will also be bringing in singer-songwriters Bullet Dumas on May 26 and Ebe Dancel on July 1st. Follow their Facebook page for more updates.