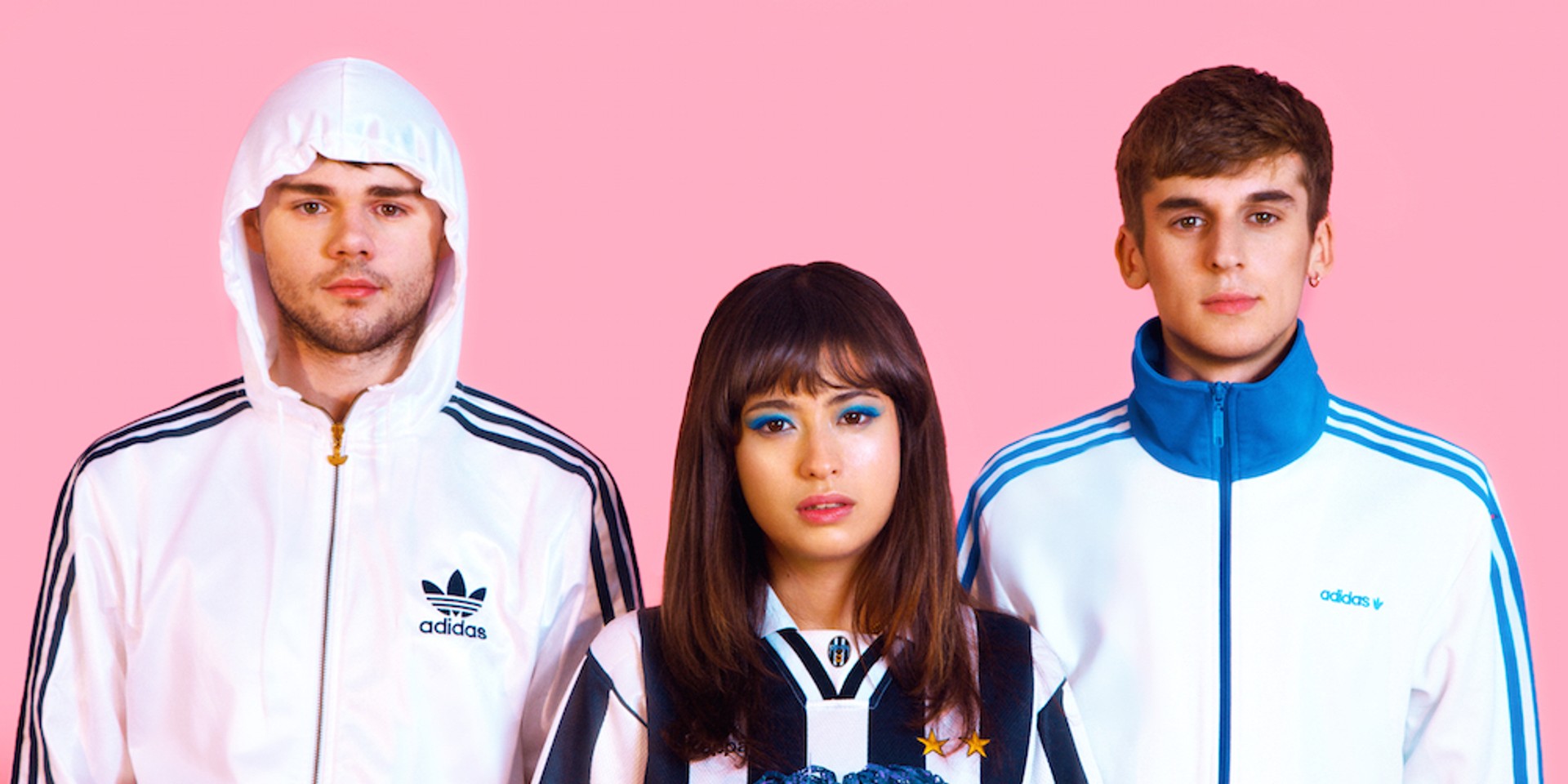 Known for their offbeat and deliriously catchy style of pop music, UK trio Kero Kero Bonito will be making their Singapore debut this month.

As an addition to our ongoing series Bandwagon Nights, Kero Kero Bonito will be performing at Hard Rock Cafe on November 23rd at 9pm. This edition is presented alongside Moonbeats Asia.

Their Singapore debut will be supported by Kinnie, who will be performing a special DJ set, and if you've already listened to her Bandwagon Mix, you know you're in for something good.

Limited early bird tickets are available at SG$18, while standard tickets will subsequently commence sales at SG$22. Tickets come with 1 free drink, but don't expect them to last for long. Purchase them at Peatix now. 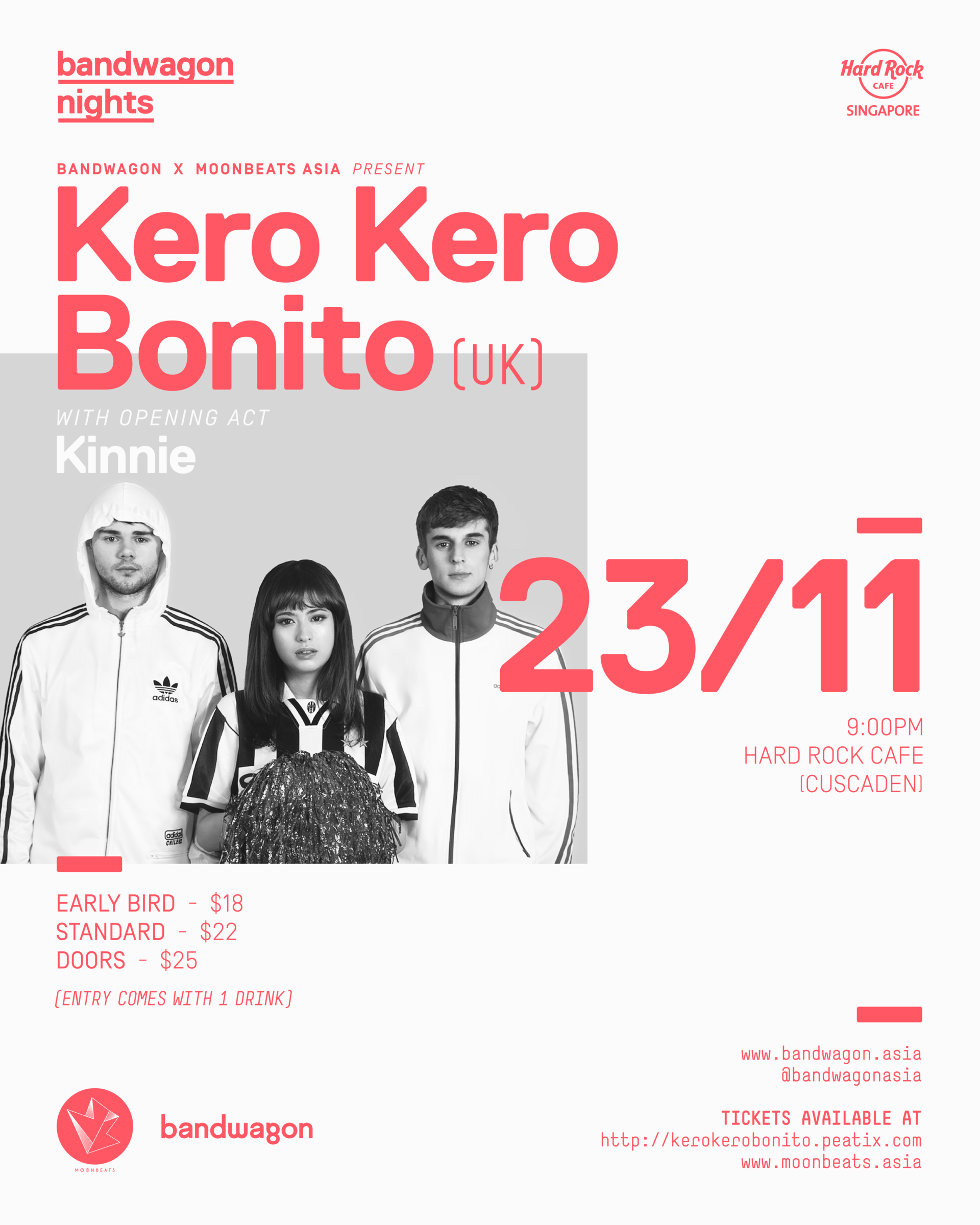