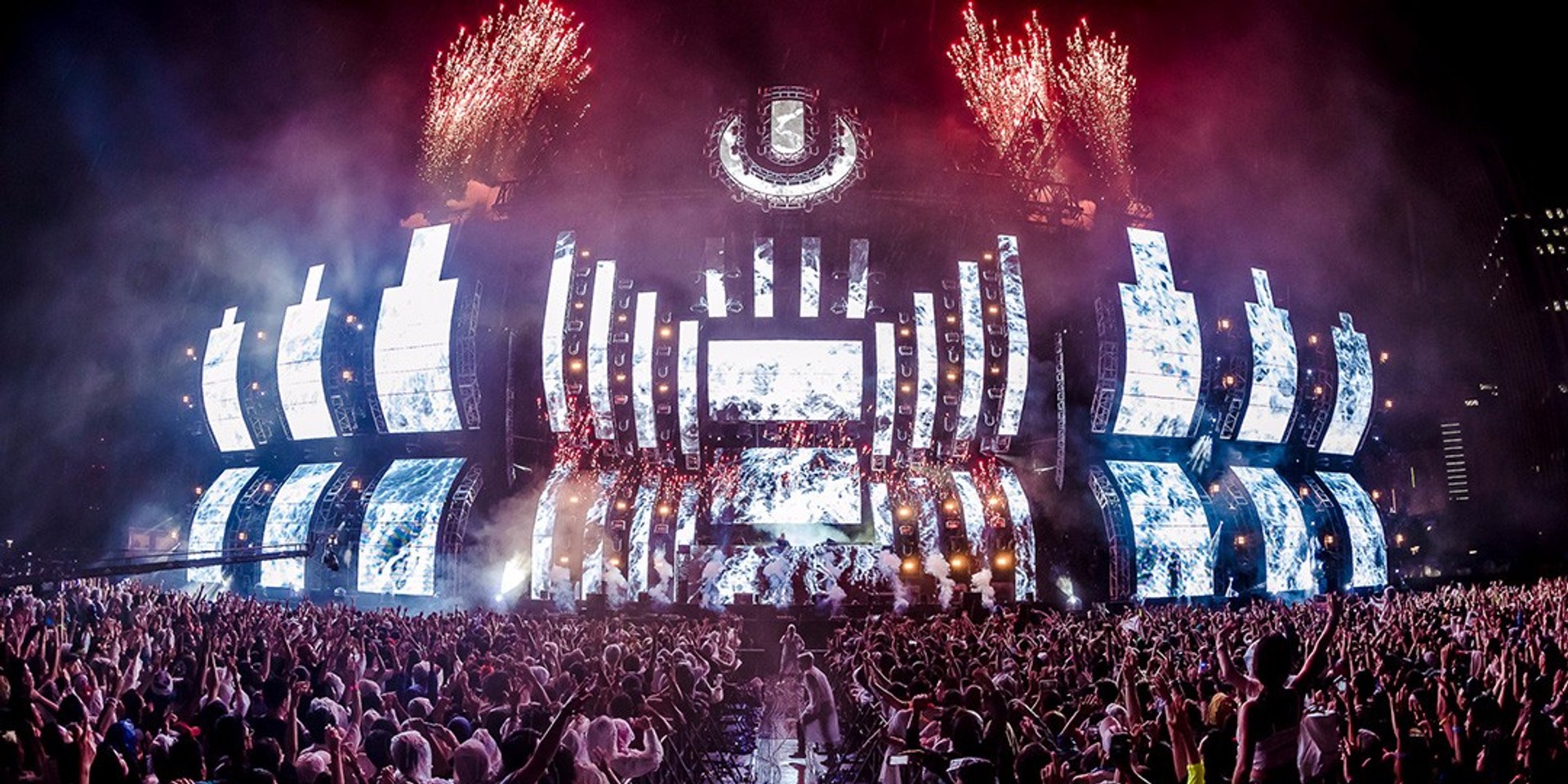 Ultra has wrapped up their final editions of festivals in Rio De Janeiro and Buenos Aires, bringing an end to their calendar for 2017.

2017 saw the EDM giant host an unprecedented 45 events spanning 20 countries over 5 continents with over a million attendees for the second consecutive year. 23 of those 45 events saw their first editions this year, a record for Ultra. Over 32 million people tuned in to UMF Radio weekly.

The world was clearly watching as UMF continued to achieve domination in the world of EDM events, cementing its place as the top festival franchise in the world.

However, it was the 15 events in Asia that truly piqued our interest. Here's a rundown of the record-breaking Ultra events that took place in the region. 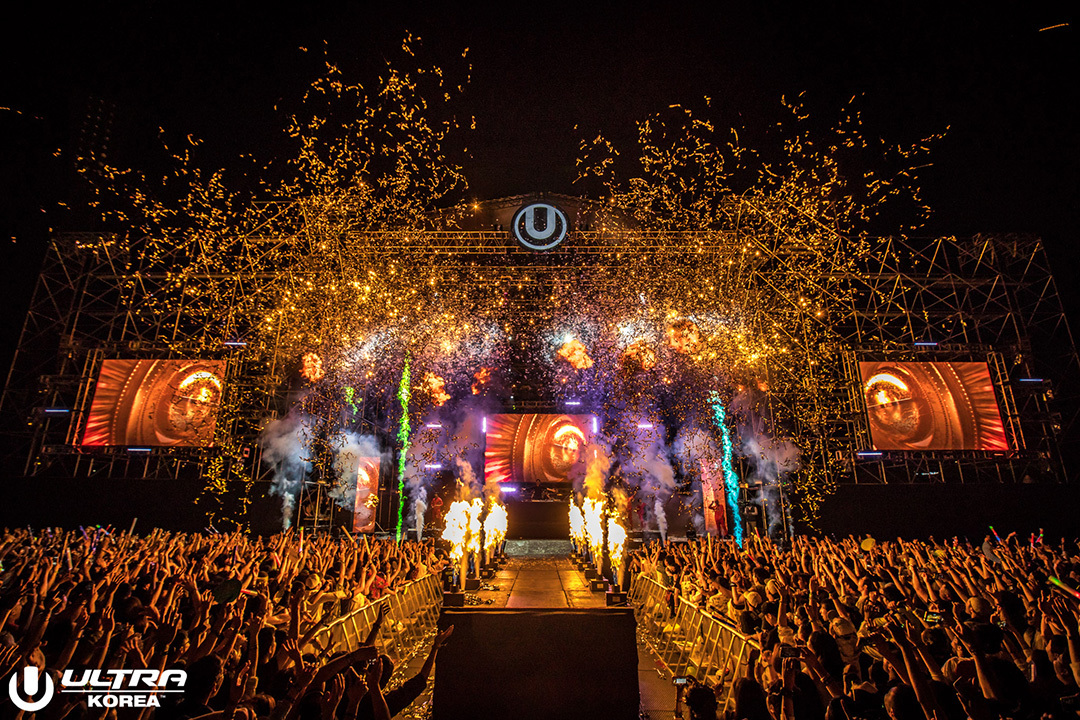 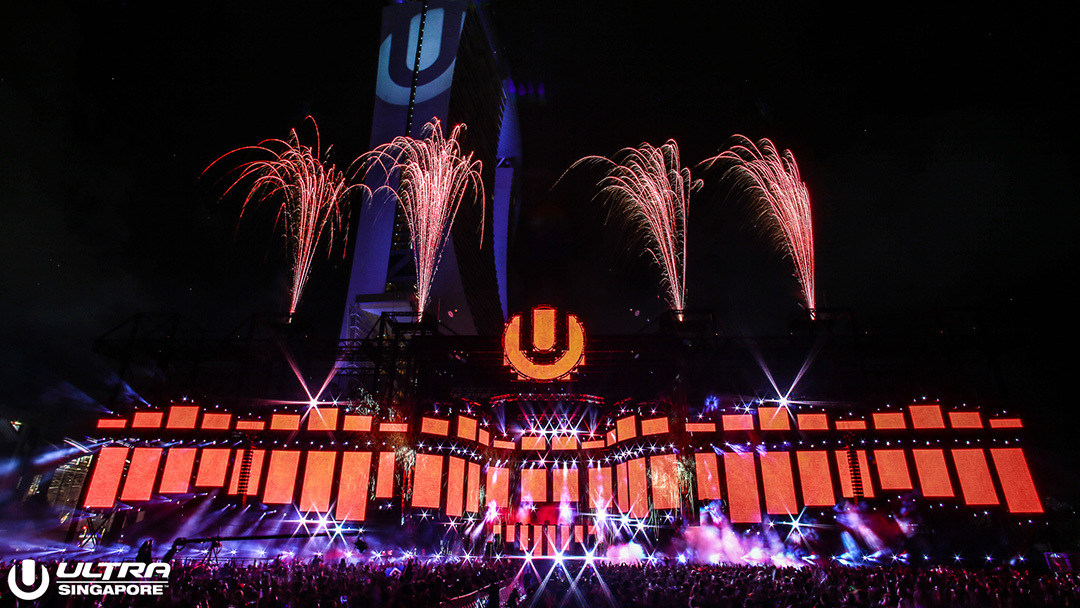 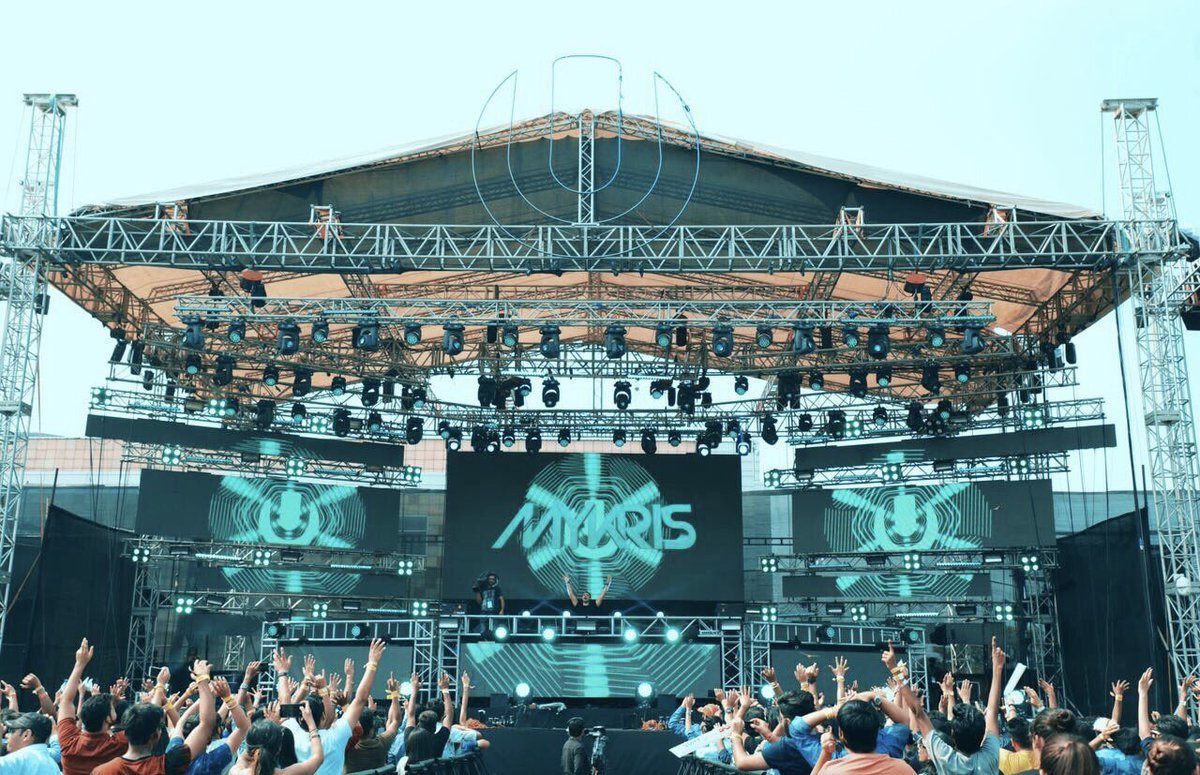 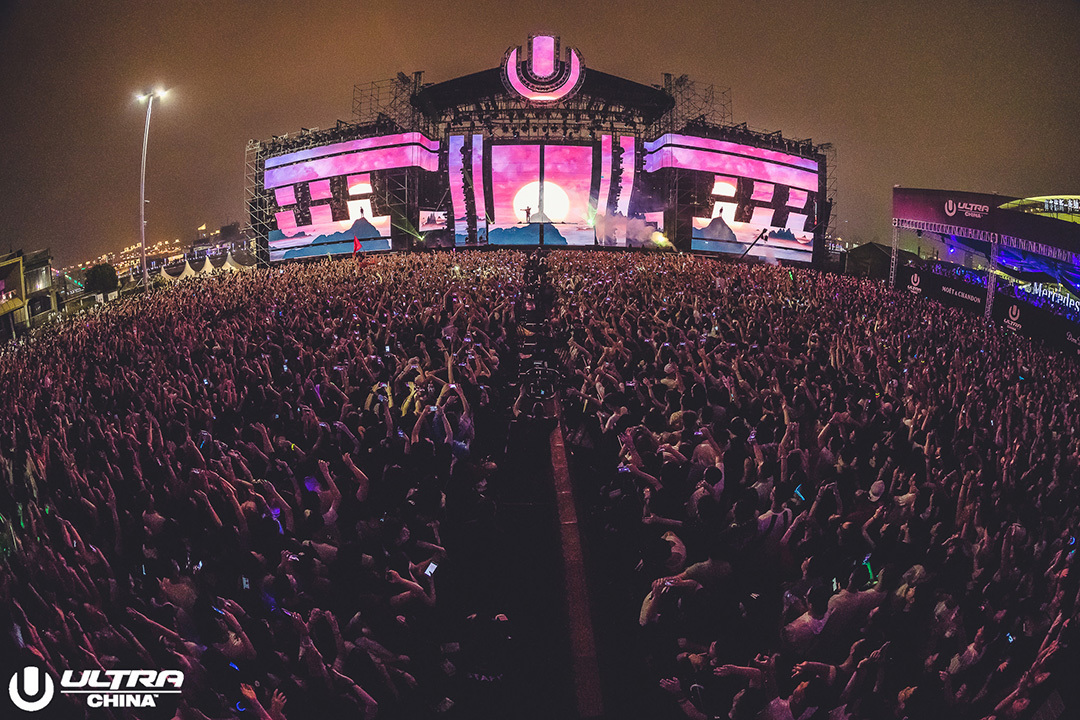 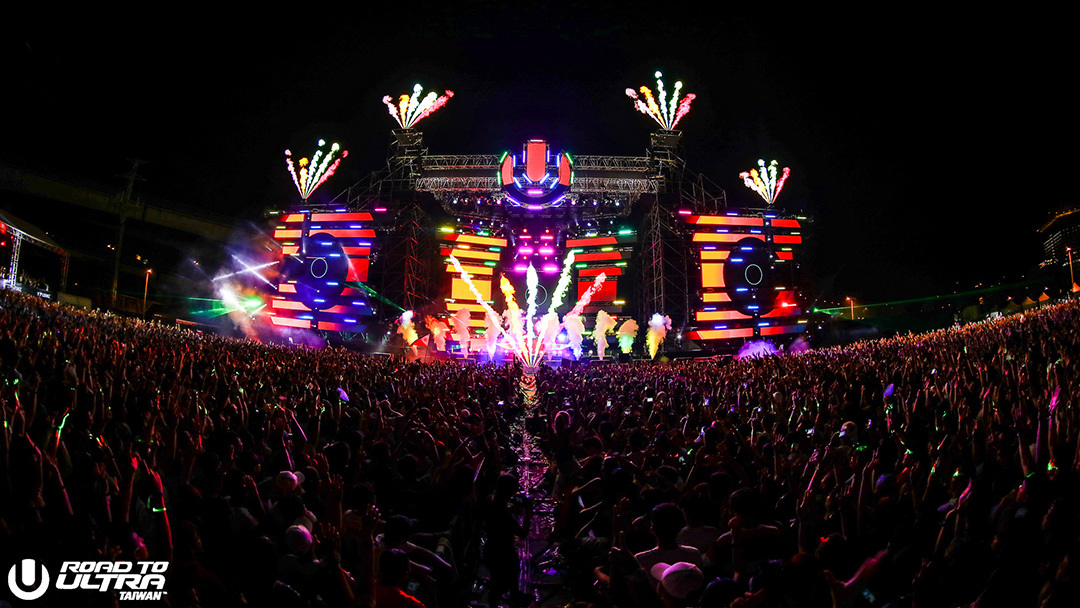 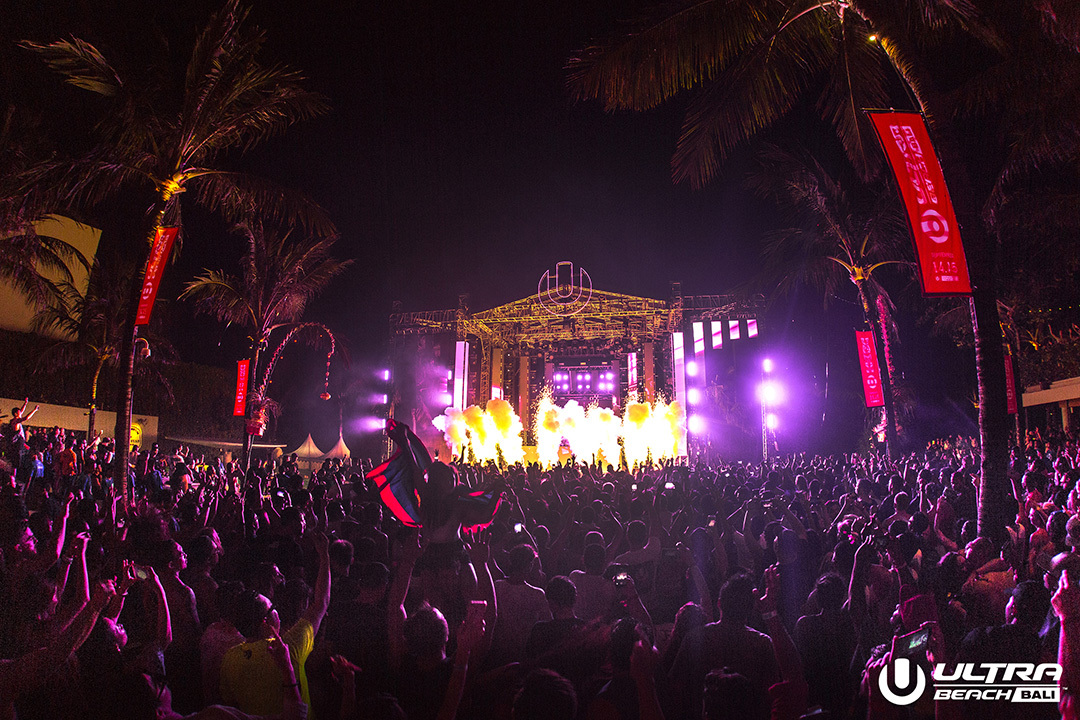 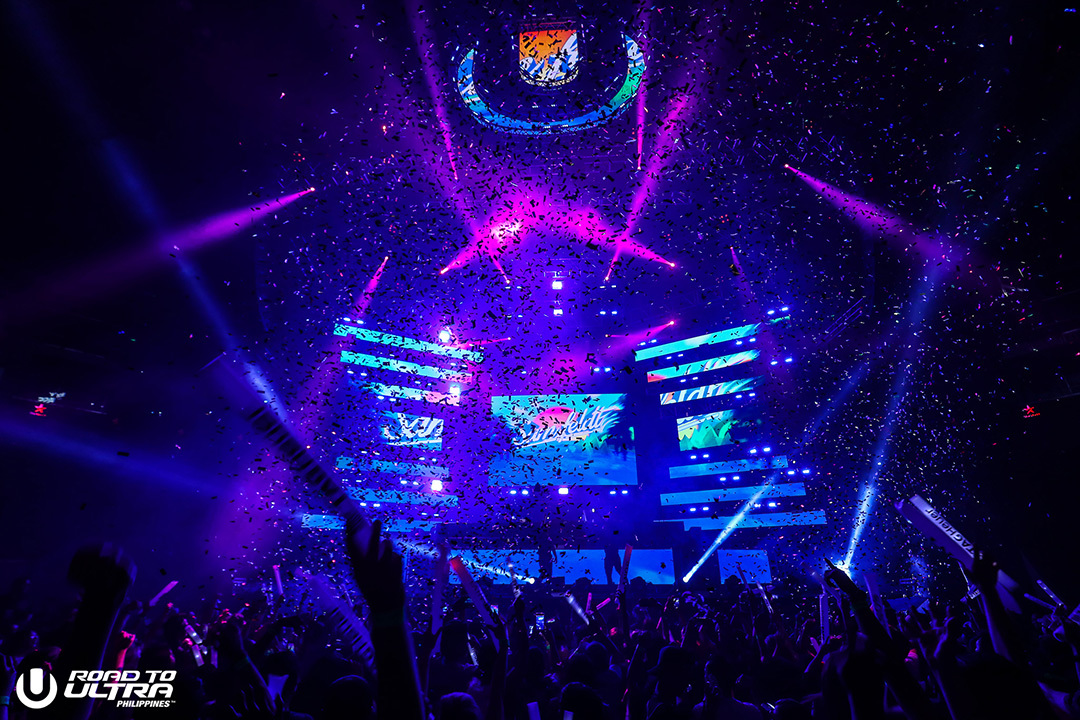 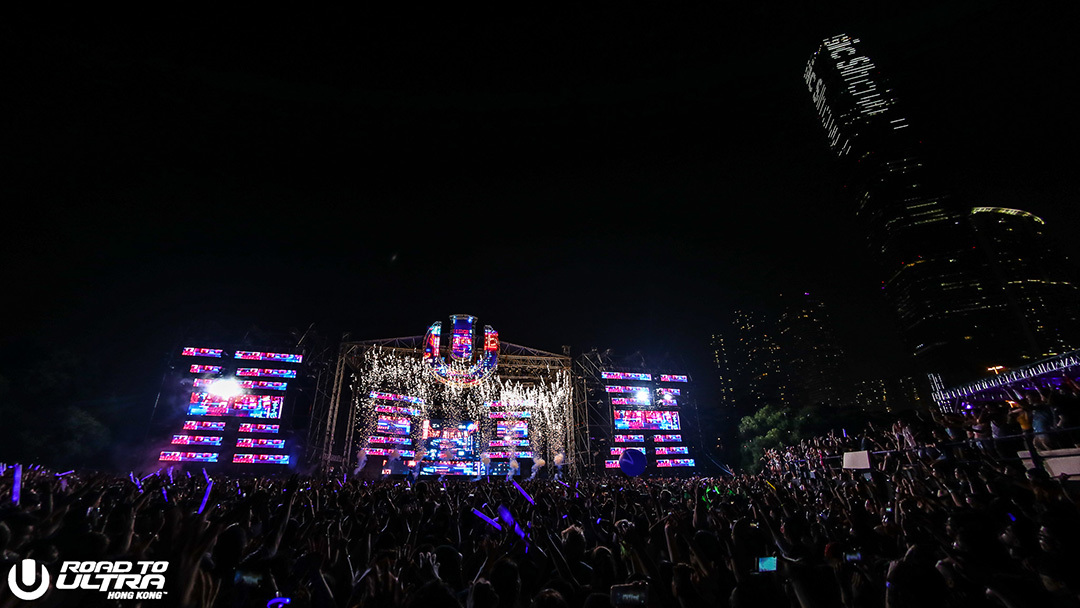 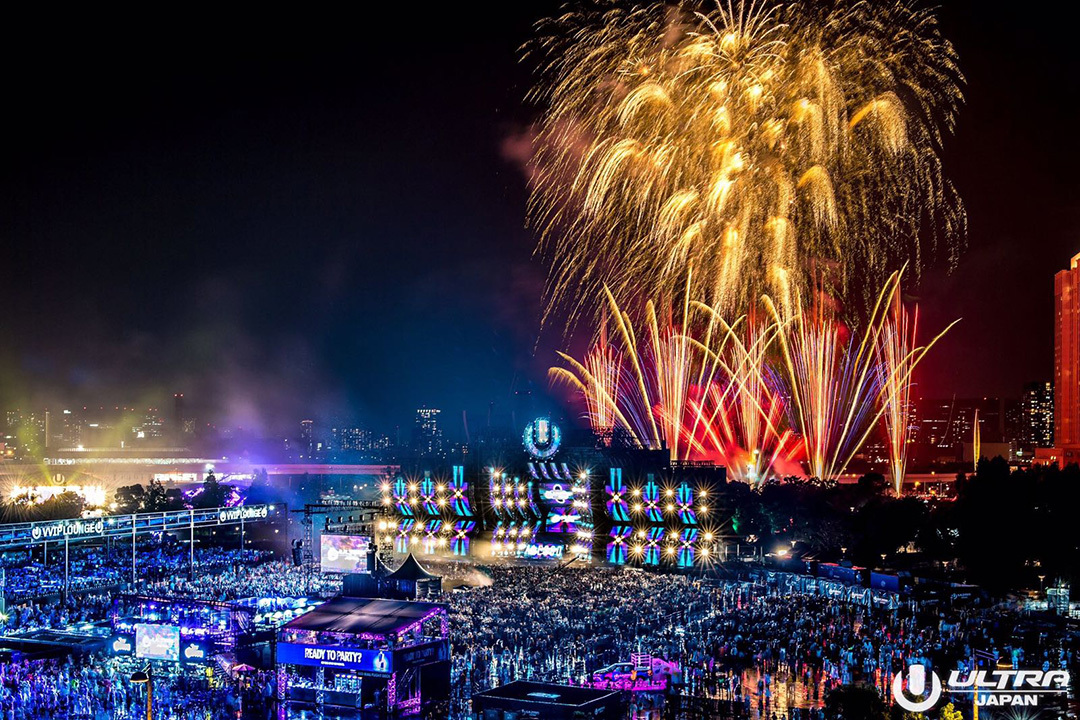