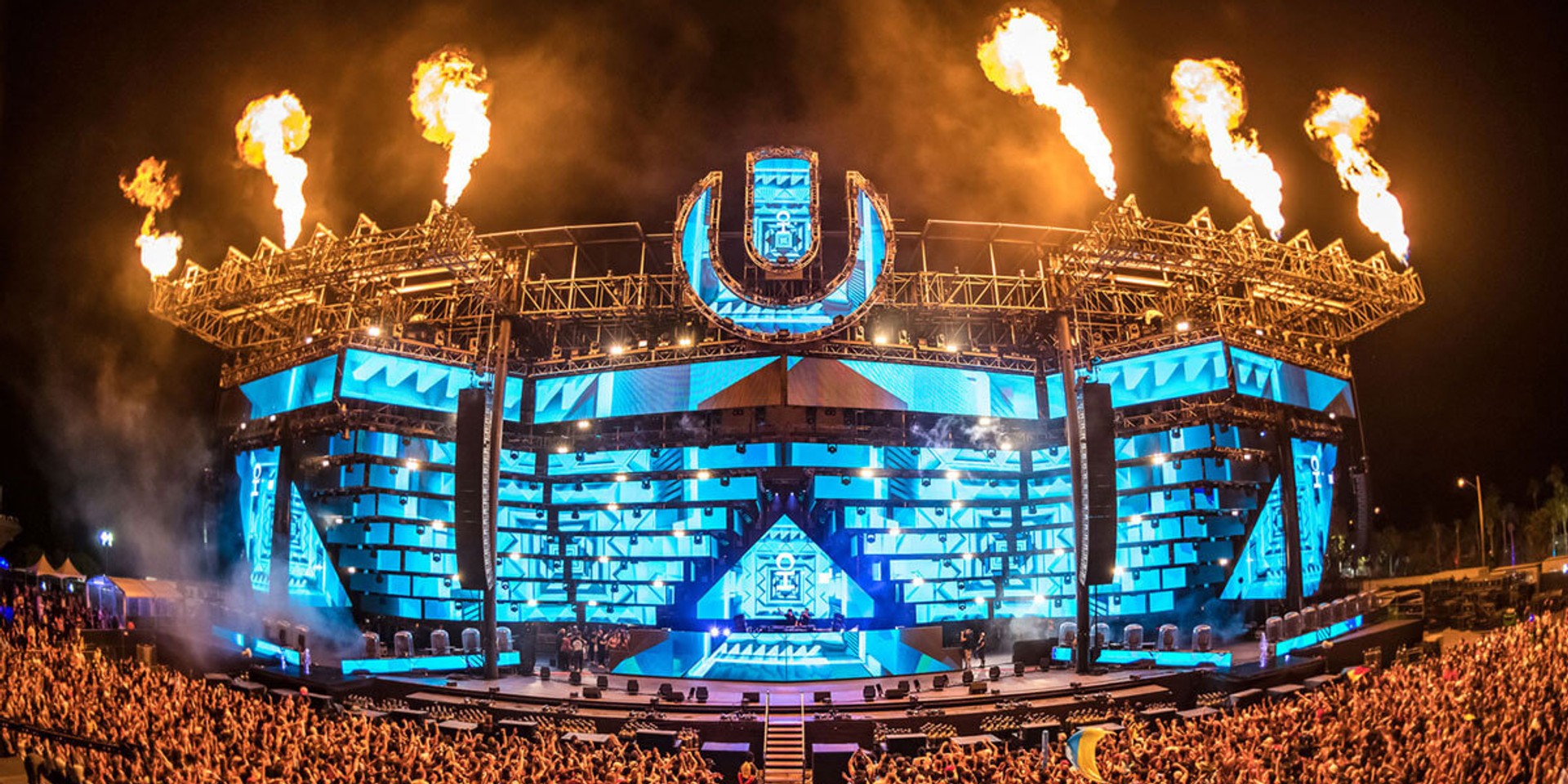 Ultra Music Festival is moving out of its iconic home of Miami, Florida.

After 21 long years, UMF has voluntarily terminated its license with the City of Miami.

The news comes after the festival's marred attempt at a move to Virginia Key earlier this year. In an open letter to fans, UMF stated that it is "now finalizing a new South Florida location."

Ultra's Miami troubles began in 2018, a few months following its widely celebrated 20th anniversary. that saw the return of Swedish House Mafia. The City of Miami failed to renew the festival's contract, effectively kicking it out of its downtown home of Bayfront Park after nearly two decades.

The festival then confirmed a move to Virgina Key a mere four months before the festival was scheduled to take place. A lack of organization left nearly 60,000 attendees stranded on the island as free shuttle services were overwhelmed and soon suspended.

Earlier today, Ultra took to Twitter to speak on the matter at hand. Check out the festival's statement below.

A letter to our fans... pic.twitter.com/m0DkoUWdBU