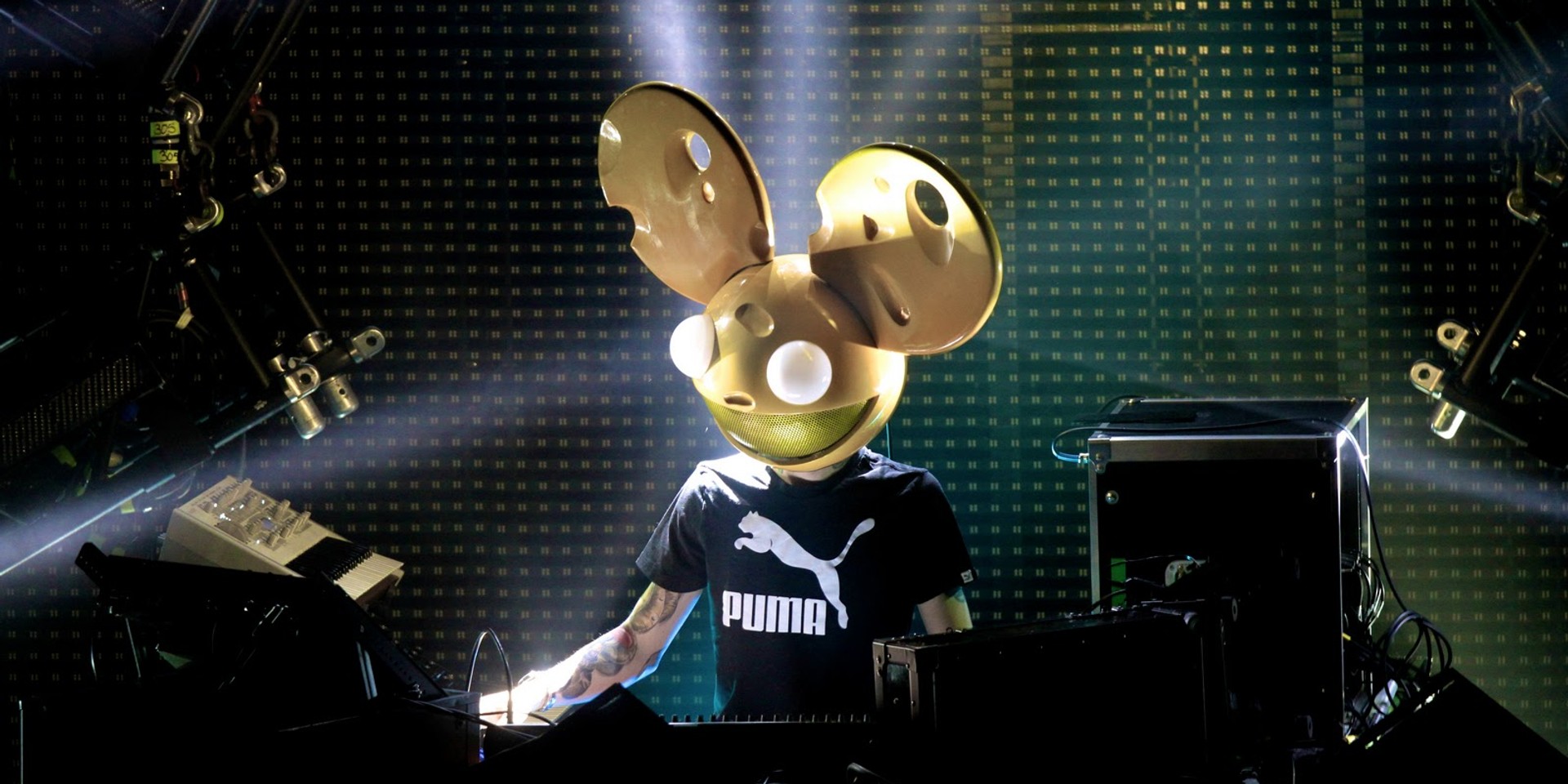 As Ultra Singapore revs up for their first official edition in Singapore, following their massively successful Road to Ultra night last year, they've revealed their first headliner — the incomparable deadmau5.

The famous producer and DJ— and infamously active Twitter user — will be performing at Ultra Singapore, which will be happening on September 10th and 11th. It is not confirmed which day deadmau5 will be headlining, but looking at Ultra's history of blockbuster headliners, expect nothing less here on out.

Their Road to Ultra event in 2015 featured Skrillex and Nicky Romero.

Read our interview with the team behind Ultra Singapore, and what they have in store.