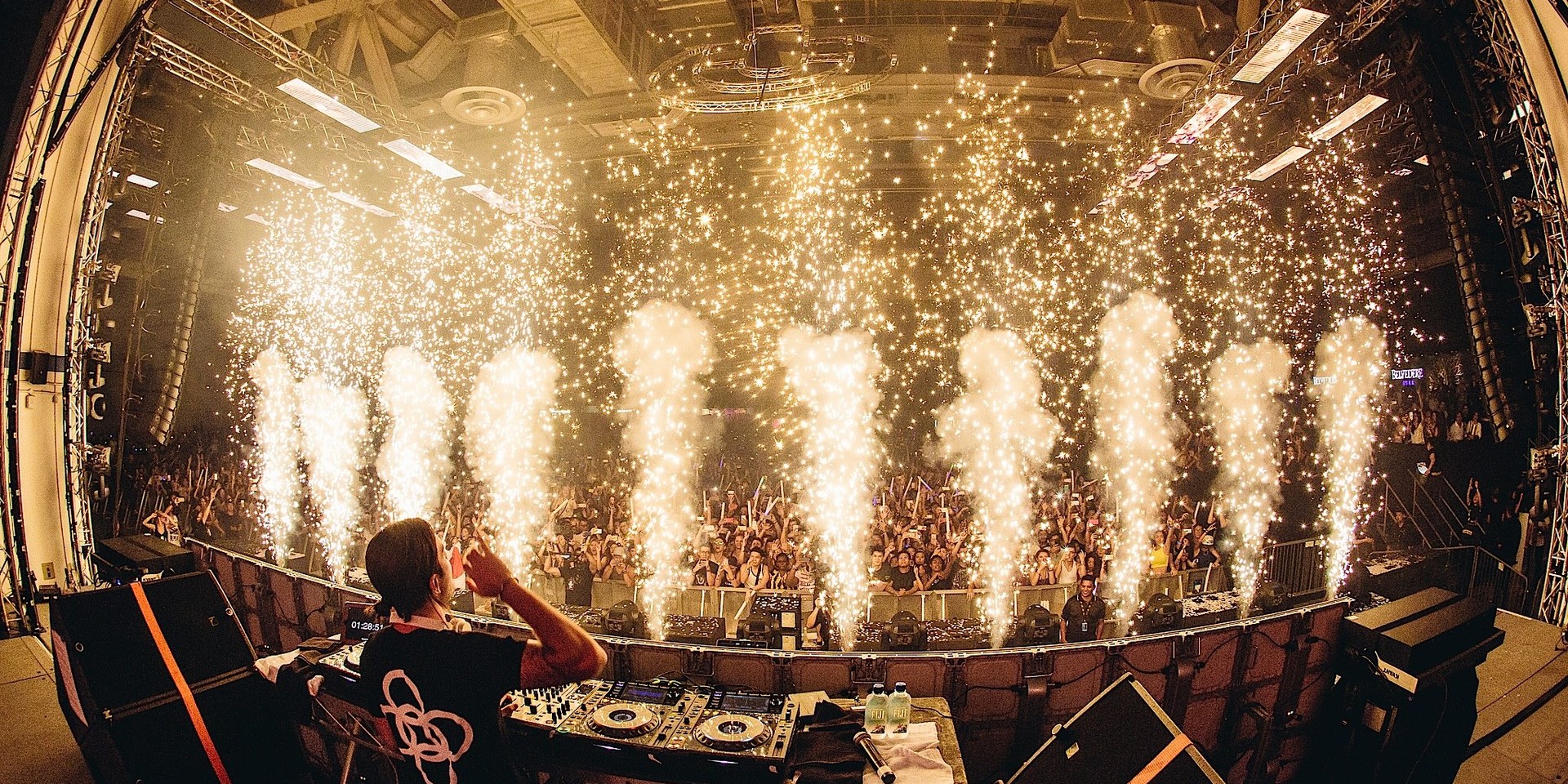 While Road to Ultra Singapore last year was already promising enough, boasting Skrillex and Nicky Romero among others as headliners, we think the real thing is going to be even more massive.

Ultra Worldwide, head of a long-running series of successful EDM festivals, has announced its inaugural edition in Singapore for September 2016. Ultra Singapore will be taking place over two days, on September 10 and 11.

Ultra announced on their official Facebook page on their plans, which includes an imminent announcement of a venue, and subsequently, a line-up.

They've revealed that this forthcoming event will be a huge upgrade from Road to Ultra, stating it will "transform from a one-stage, indoor experience into an all-encompassing, outdoor, three-stage extravaganza".

Watch this space for more updates. Read our interview with the Ultra team about their upcoming plans in Singapore.