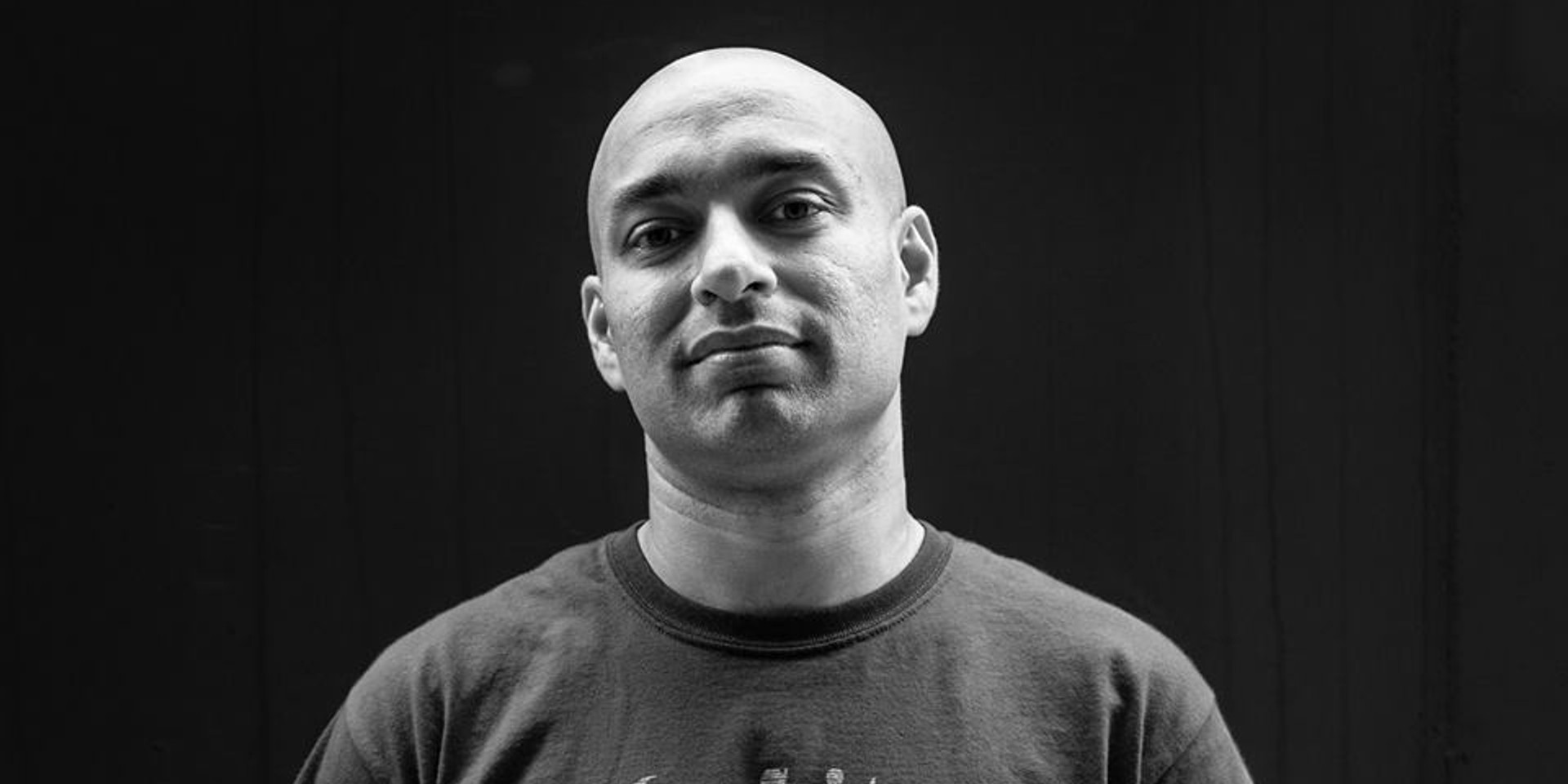 In the underground scenes of metal, punk rock and hardcore music, regardless of region, there's always a strong sense of camaraderie and community, and the people setting up the show are just as crucial as the ones performing.

More often than not, a small handy crew would pull off the whole operation in an arduous but fulfilling DIY fashion, and the promoter is the one calling the shots to make sure everything runs smoothly.

Sometimes, the promoter doesn't do a good job, and everyone else loses. From a hindering factor like a shoddy venue or stage, to distressing extremities like a complete no-show, the promoter is largely responsible for a good show.

Hong Kong-based site Unite Asia has been consistently reporting on the happenings within the Asian underground scene, whether if it's hardcore, metal, alternative or punk rock, and they recently covered how American punk band Total Chaos were supposed to play a show in Bali, but were severely shorthanded and abandoned by the show's supposed promoter.

A situation like this has sadly not been the first, and Australian metalcore band I Killed The Prom Queen's recent detainment in Malaysia is just one of many examples of unreliable and shady promoters within Asia.

So, in line with Unite Asia's grounded beliefs, they've taken it upon themselves to set up a database to allow bands to unearth professional promoters they can contact for a show overseas. 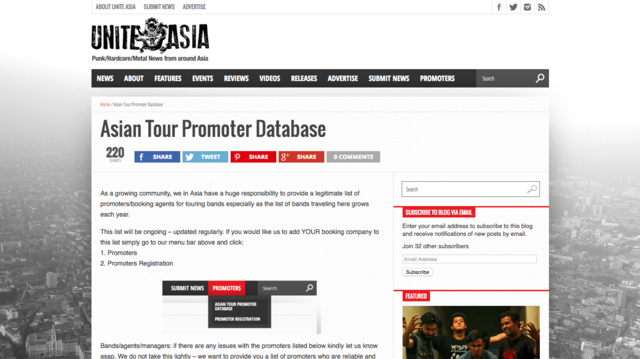 Riz Farooqi, the owner of Unite Asia and frontman of veteran Hong Kong band King Ly Chee, says on his site, "As a growing community, we in Asia have a huge responsibility to provide a legitimate list of promoters/booking agents for touring bands, especially as the list of bands traveling here grows each year."

Promoters can register to enter the database, currently standing at over 45 promoters all over Asia. They will be screened by the Unite Asia team, and are required to list their contact details and bands they've worked with in the past. Hardcore promoters from Singapore listed on the database include ECHO Productions, Street Noise Productions and Reconstrux Records.