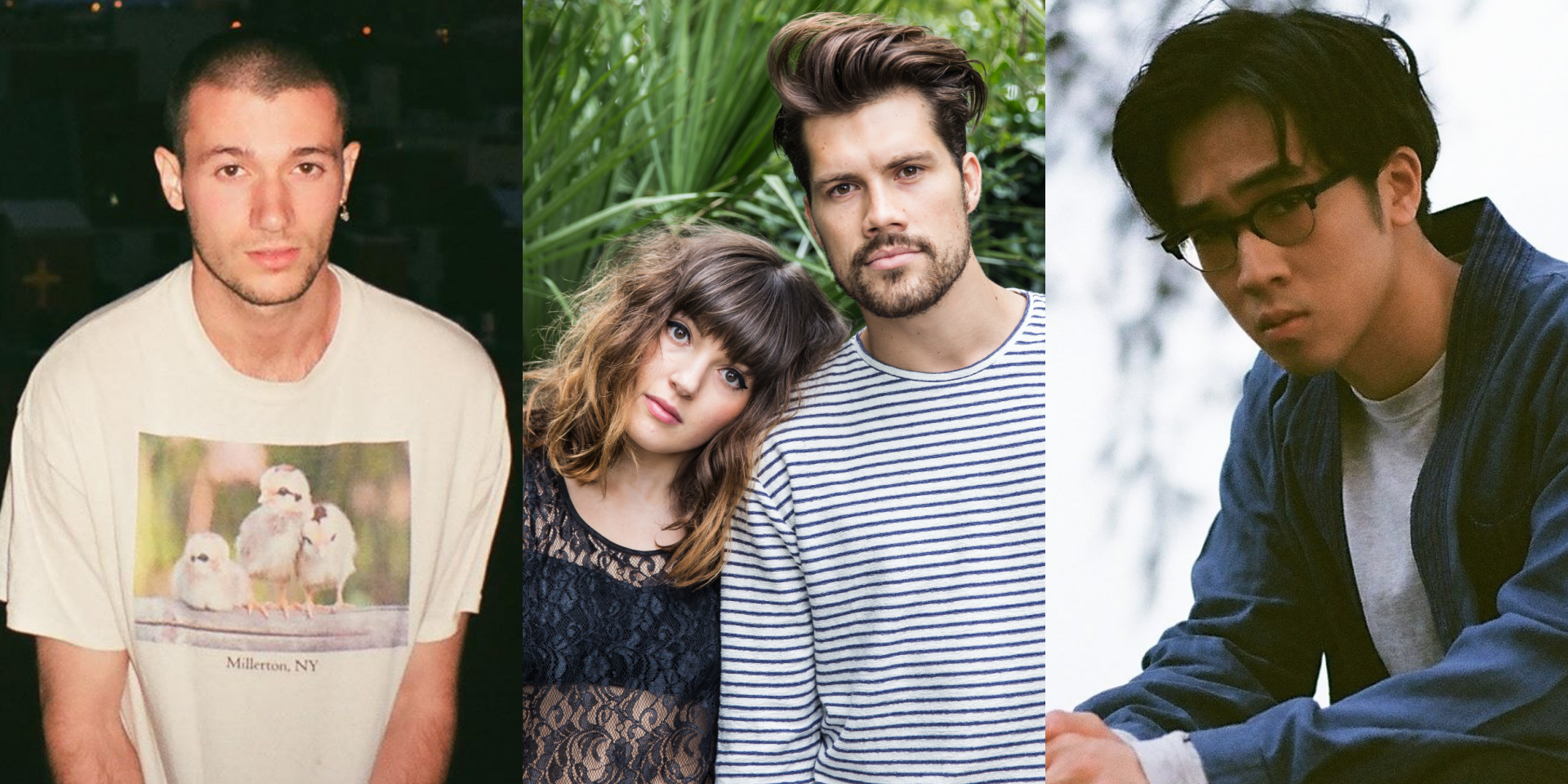 Organised in partnership with Music Matters Live 2019, Music Is Universal is part of a week-long calendar of music festivals at Clarke Quay in Singapore. It aims to spotlight the intricate tapestry of singer-songwriters under the Universal Music roster, with artist representation from across the globe and Southeast Asia.

Apart from the performances, attendees can also look forward to a customised photobooth at the event fitted with duo ring lights for optimum illumination. Participants are encouraged to share their photos through through the official event tag #MusicIsUniversal2019.

Admission to the event is by invite-only. Interested parties should follow Universal Music Singapore's social media accounts (Facebook/Instagram/Twitter: @universalmusg) and sign up to its mailing list and be among the first to win passes to the show. Contest announcement details will be made on Monday, 26 August.

Music Is Universal is happening on Tuesday, 17 September, at Zouk Singapore. Admission is by invite-only.

Universal Music is now giving one lucky winner the chance to score a pair of tickets to the event. For more information, click here.