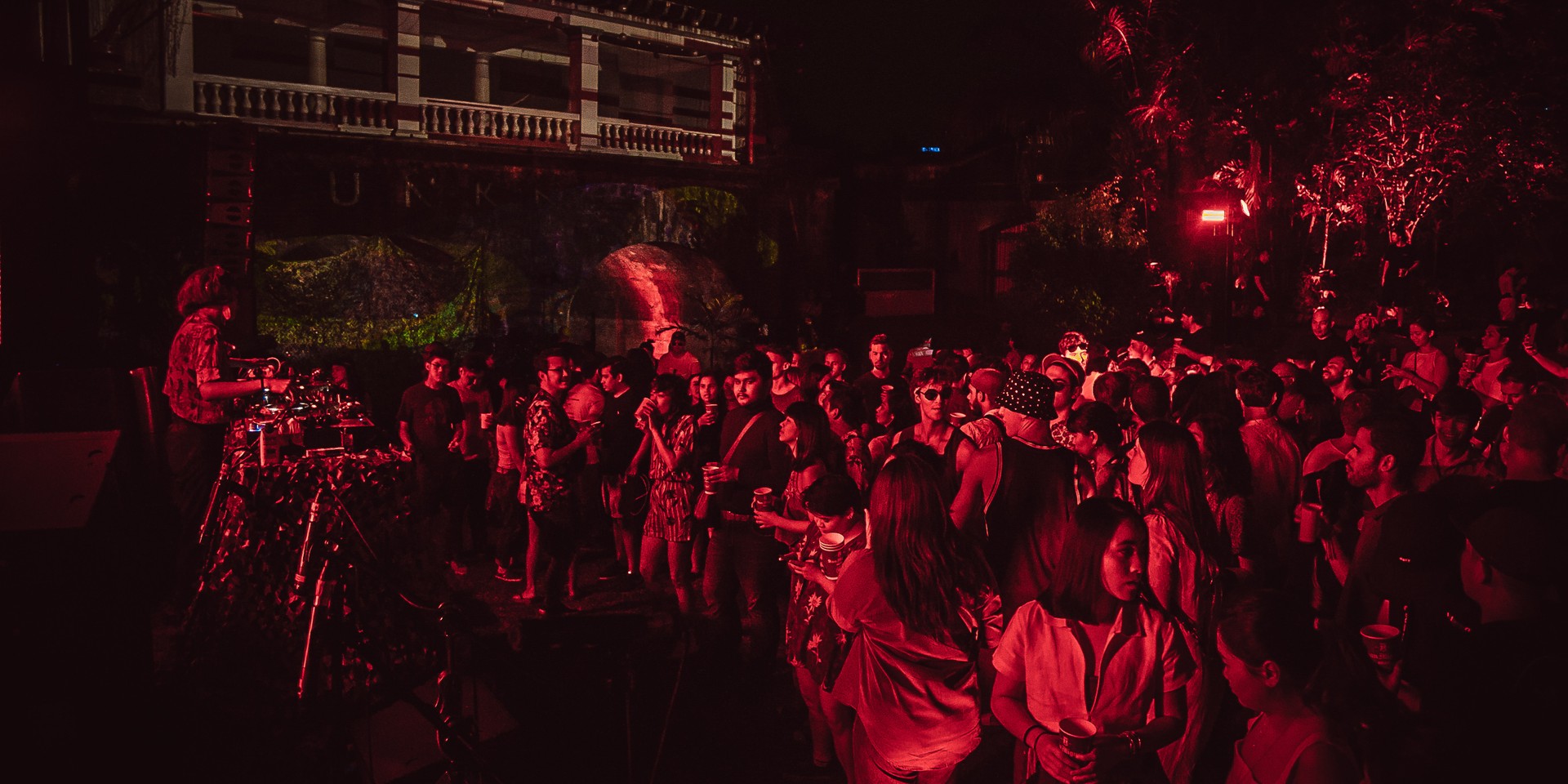 Celebrating their 3rd year in Manila's dance music scene, UNKNWN returned to the centuries-old Walled City of Intramuros last Saturday (2/17), transforming the Puerta Real Gardens into a dance floor from dusk until after midnight.

Known for turning out a party unlike any other in unexpected spaces, UNKNWN got English disco and funk group Crazy P’s Jim Baron, as well as Seoul’s electronic music scene stalwarts C’est Qui to headline their birthday celebration with DJ sets.

The music and nightlife collective had previously booked the likes of Four Tet, No Regular Play, Hunee, and Jamie xx.

Check out some photos from the event: 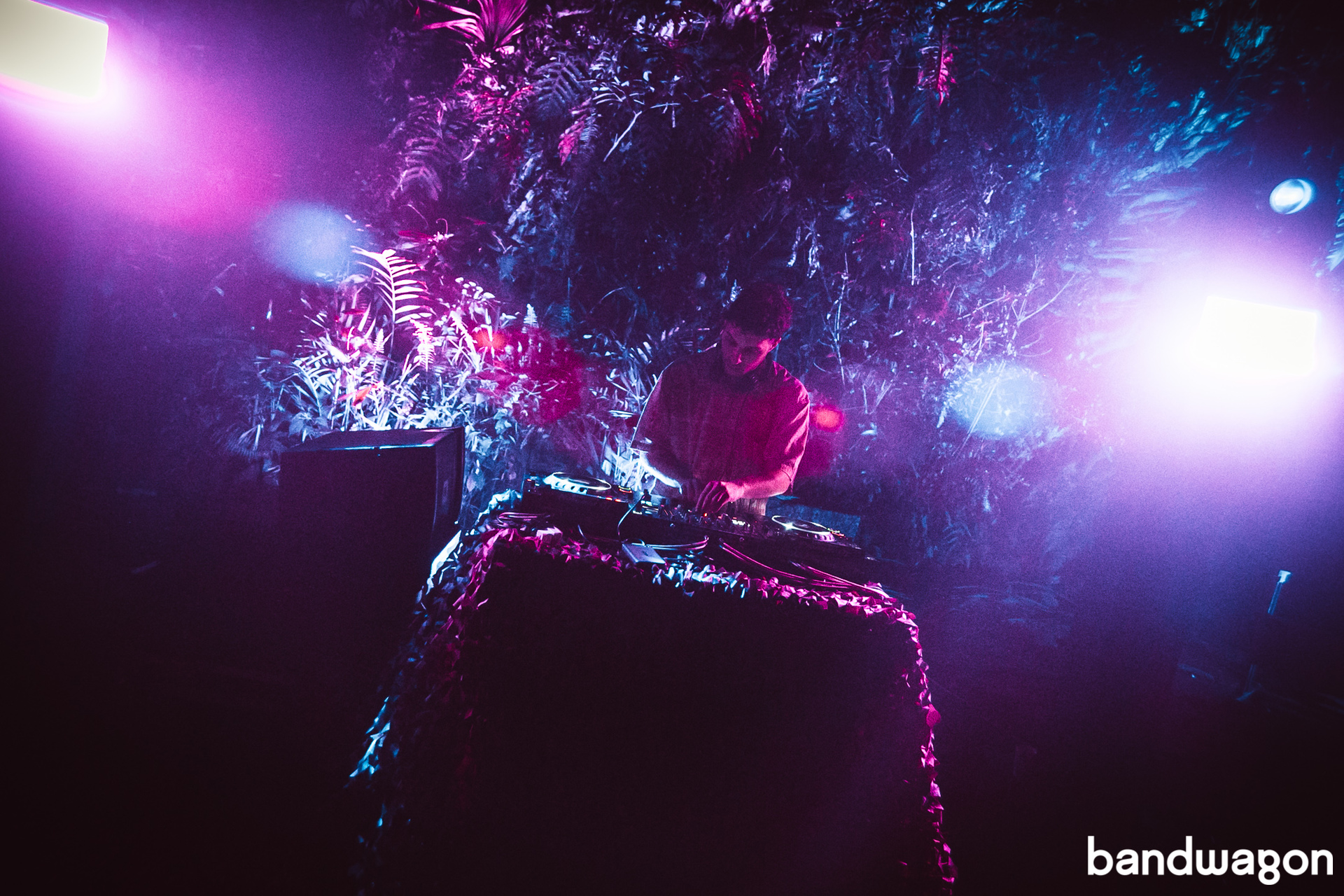 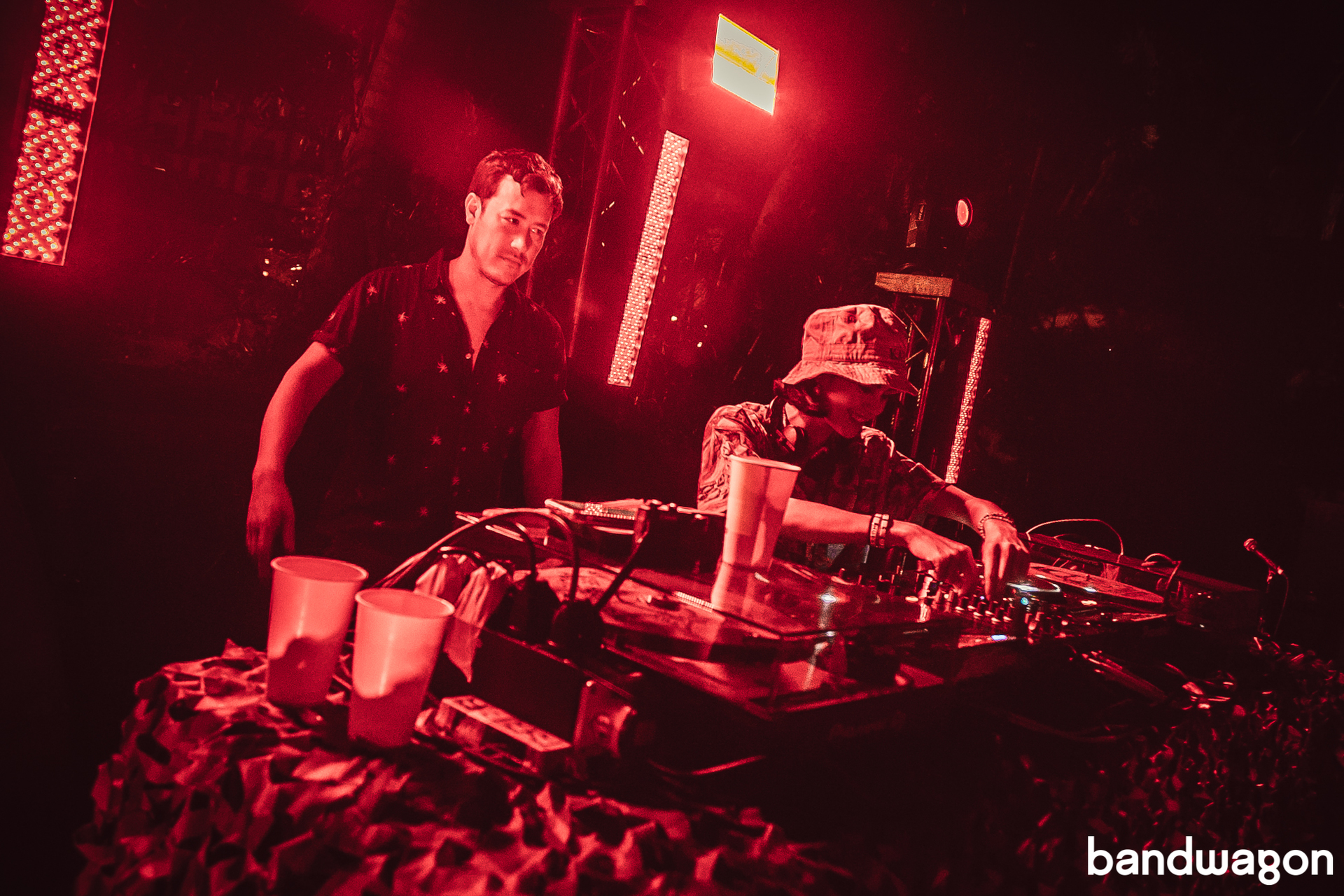 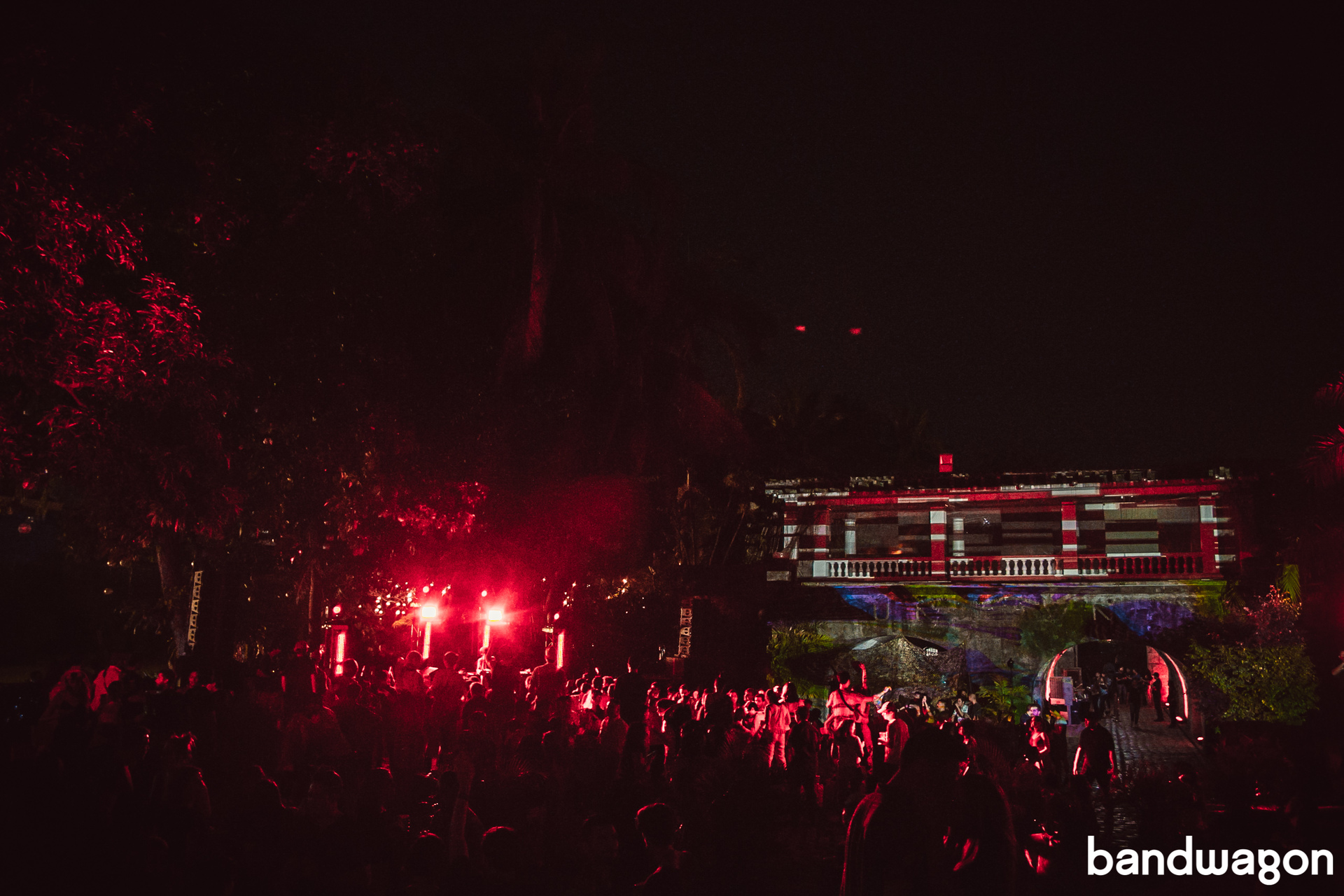 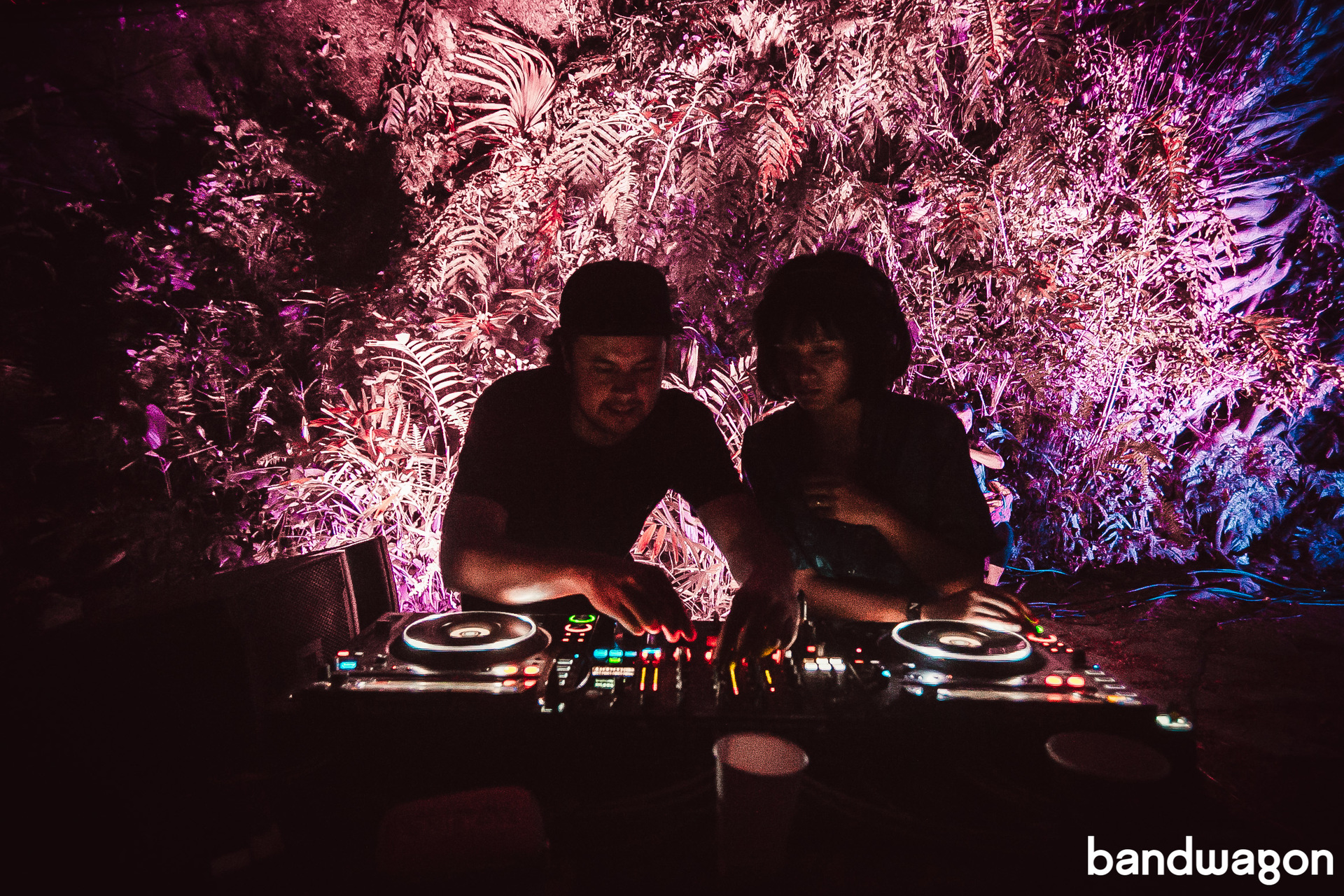 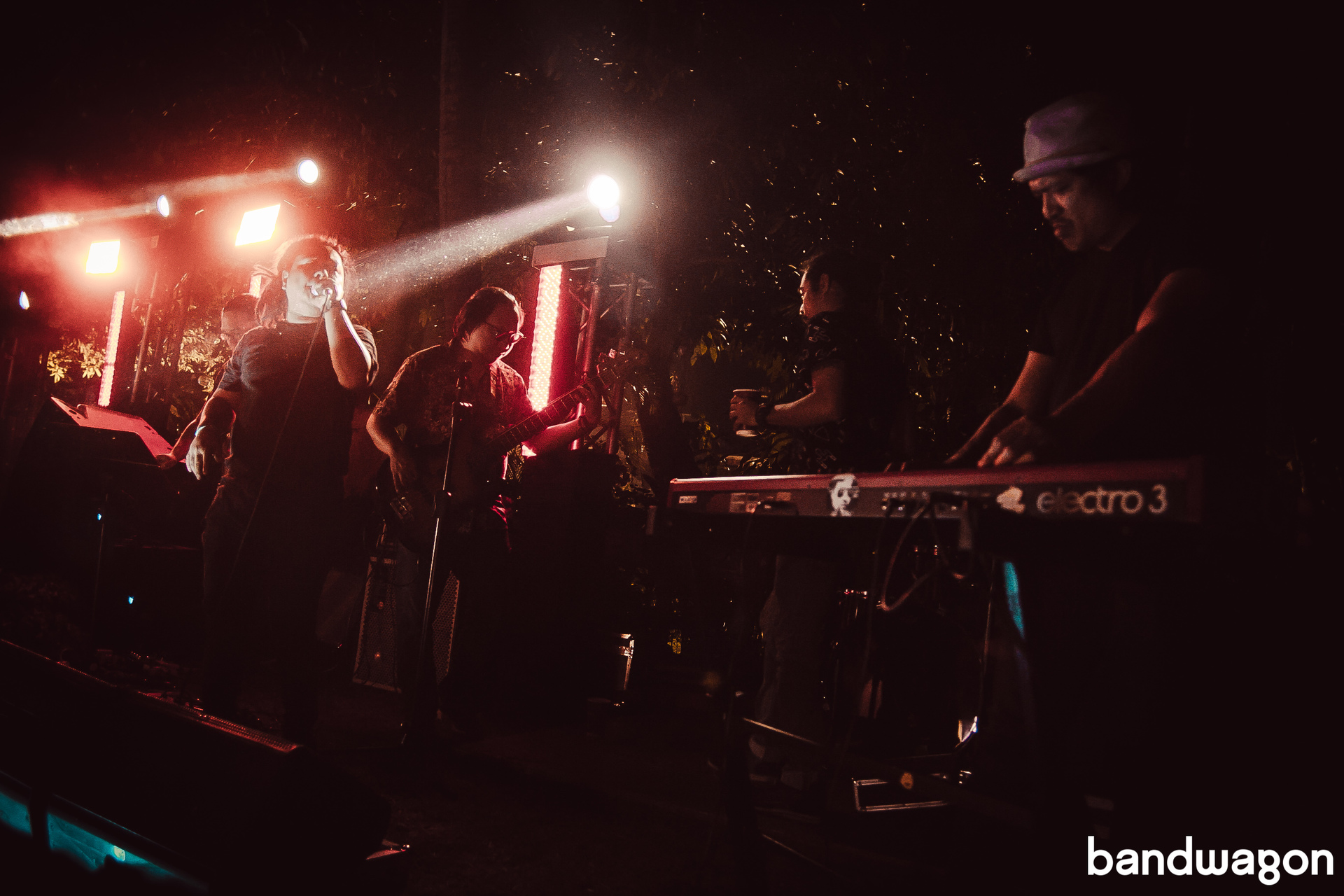 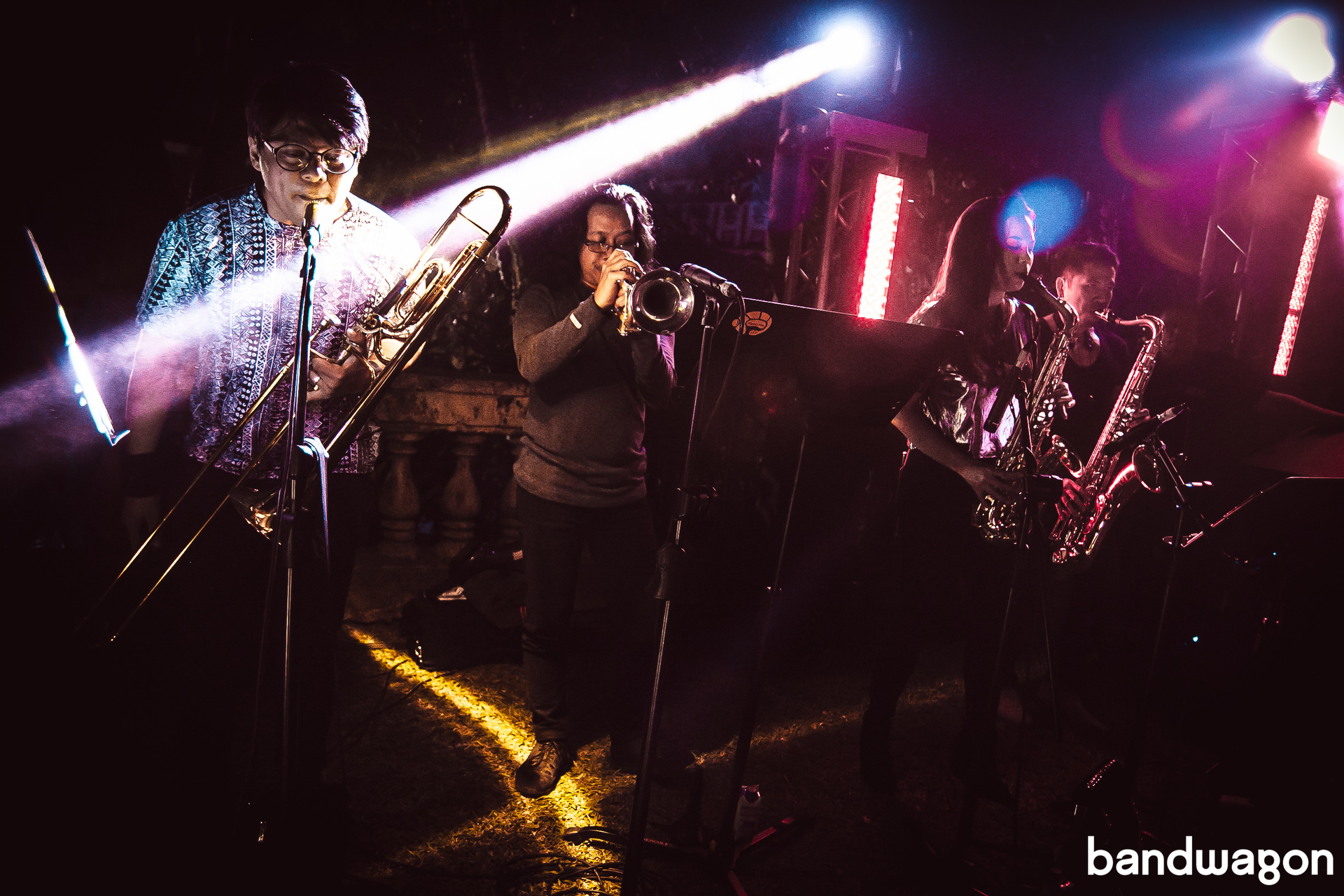 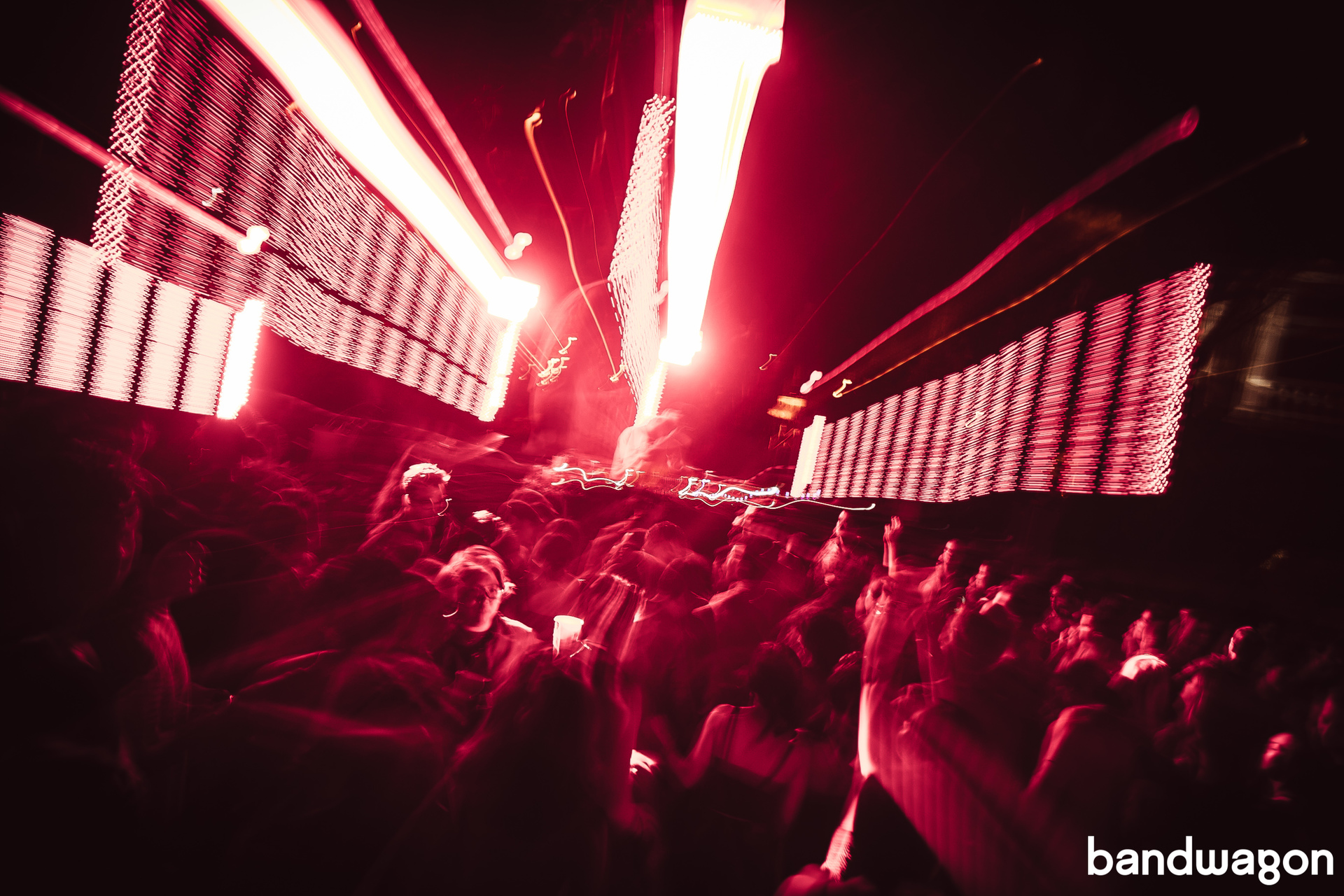 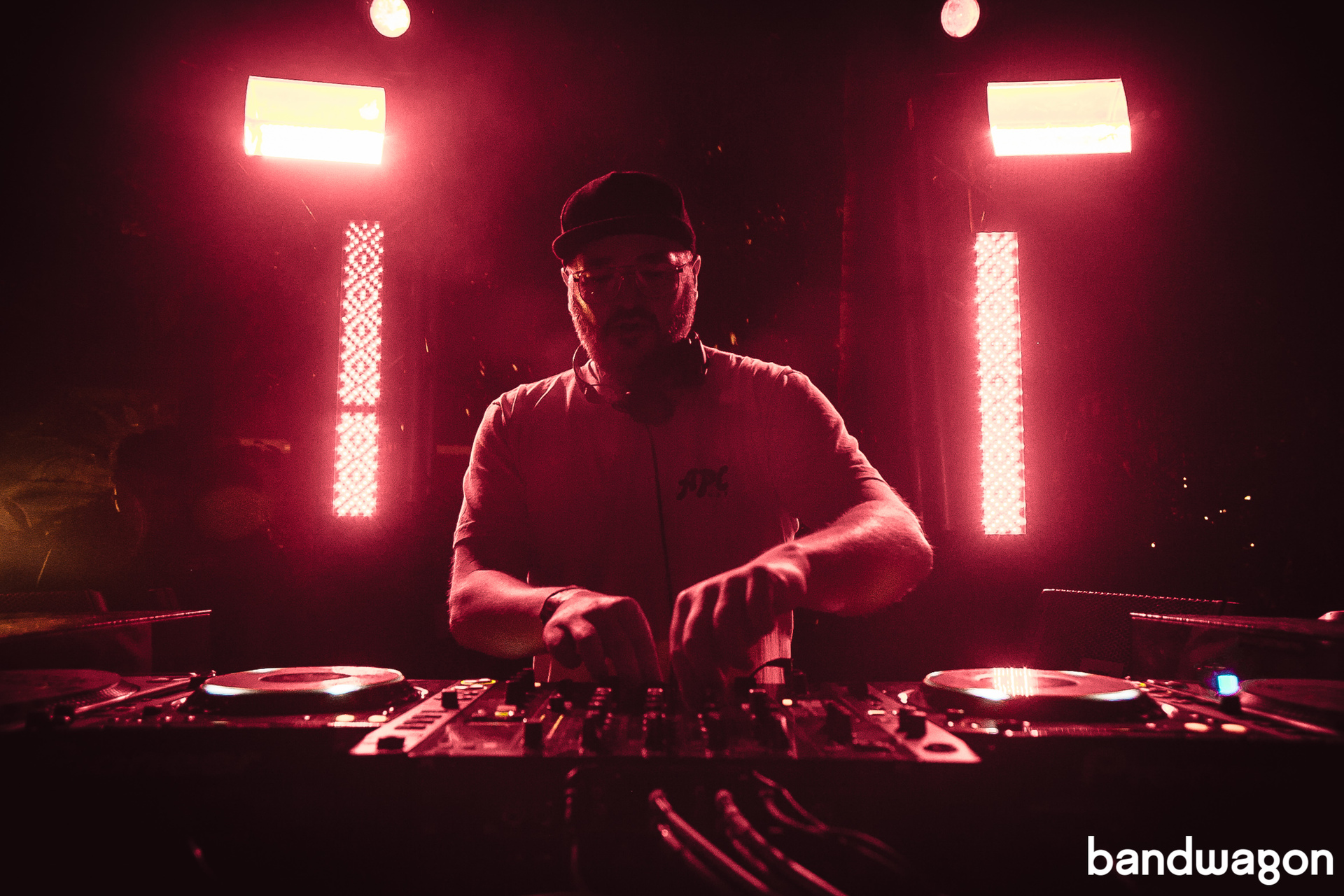 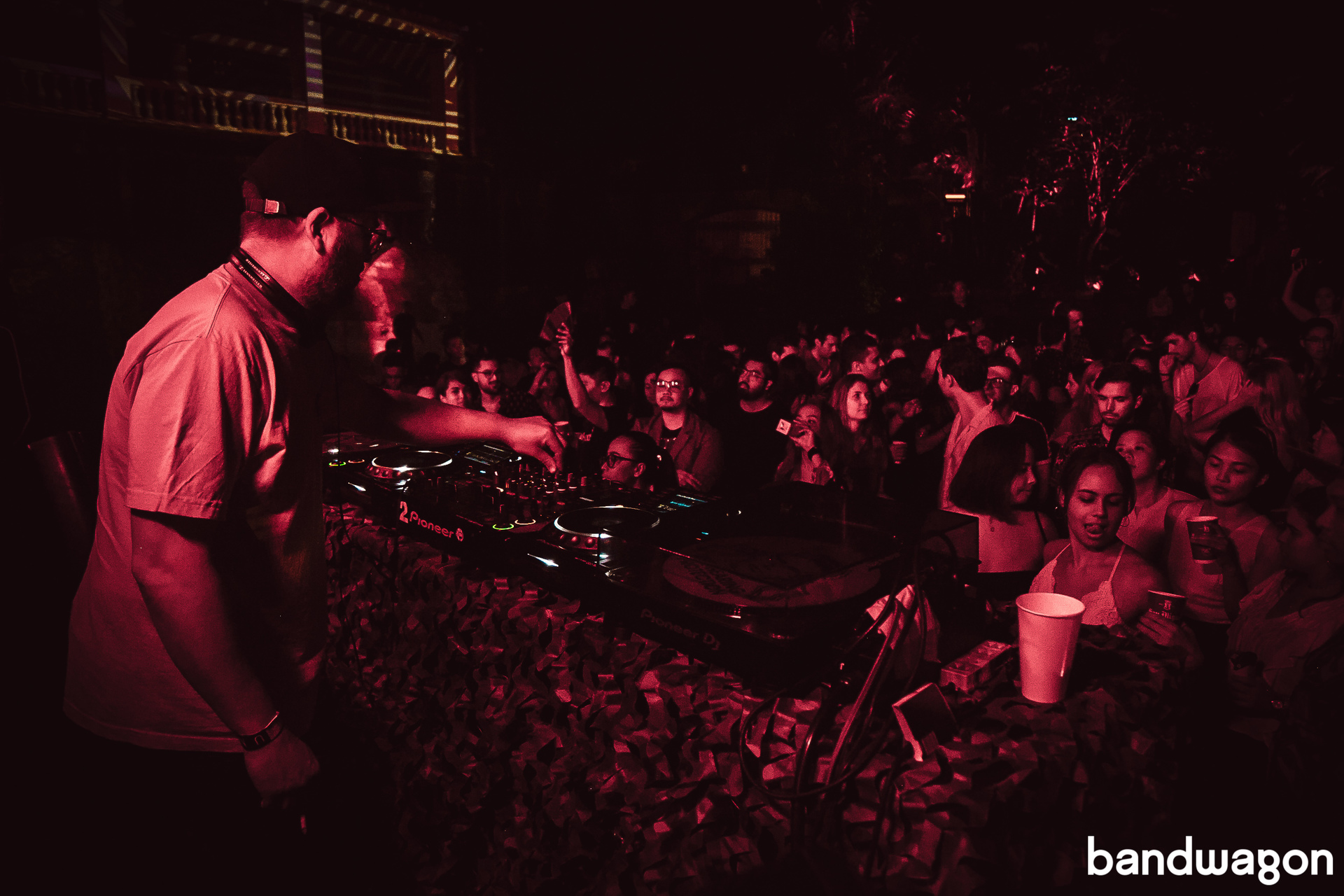 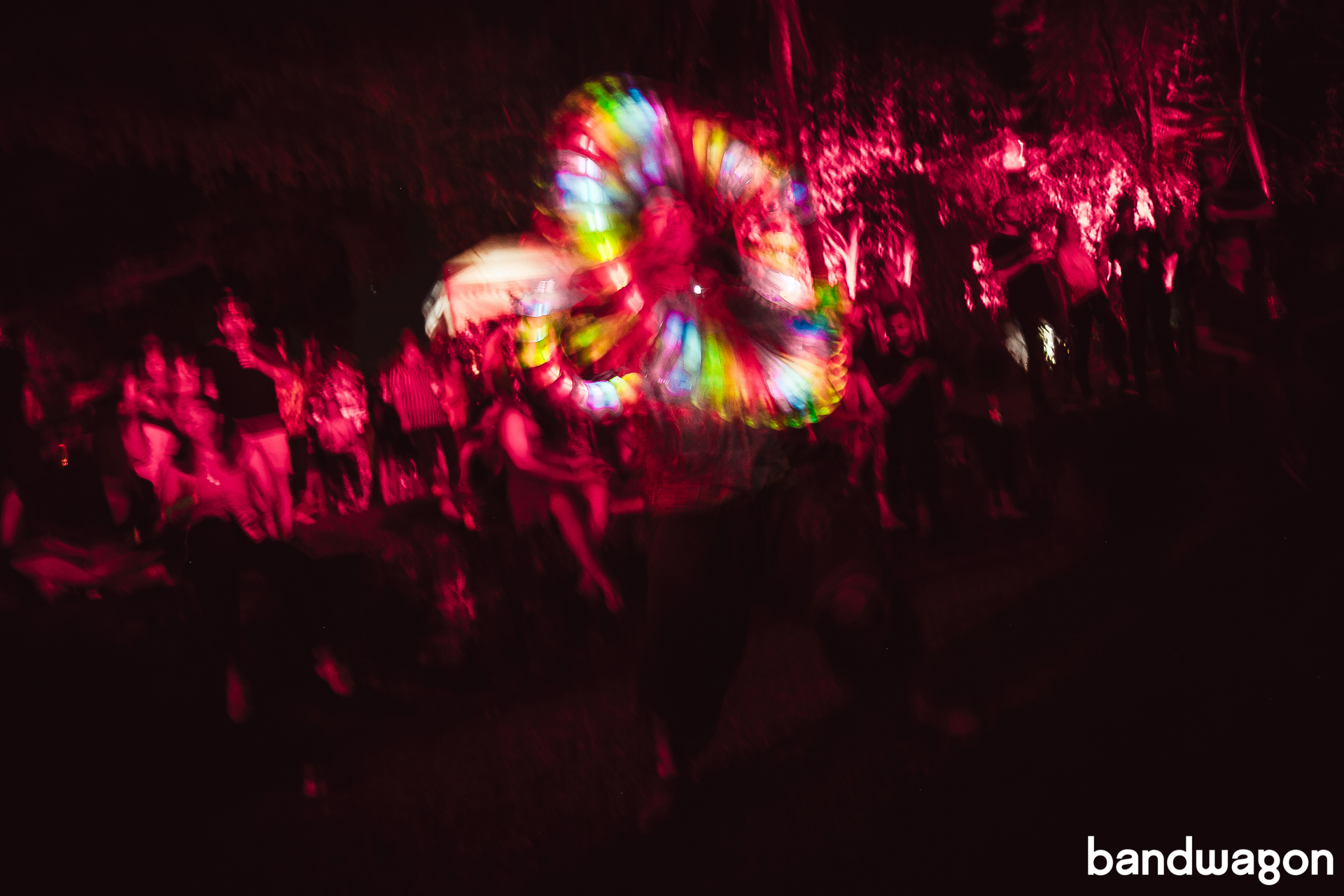 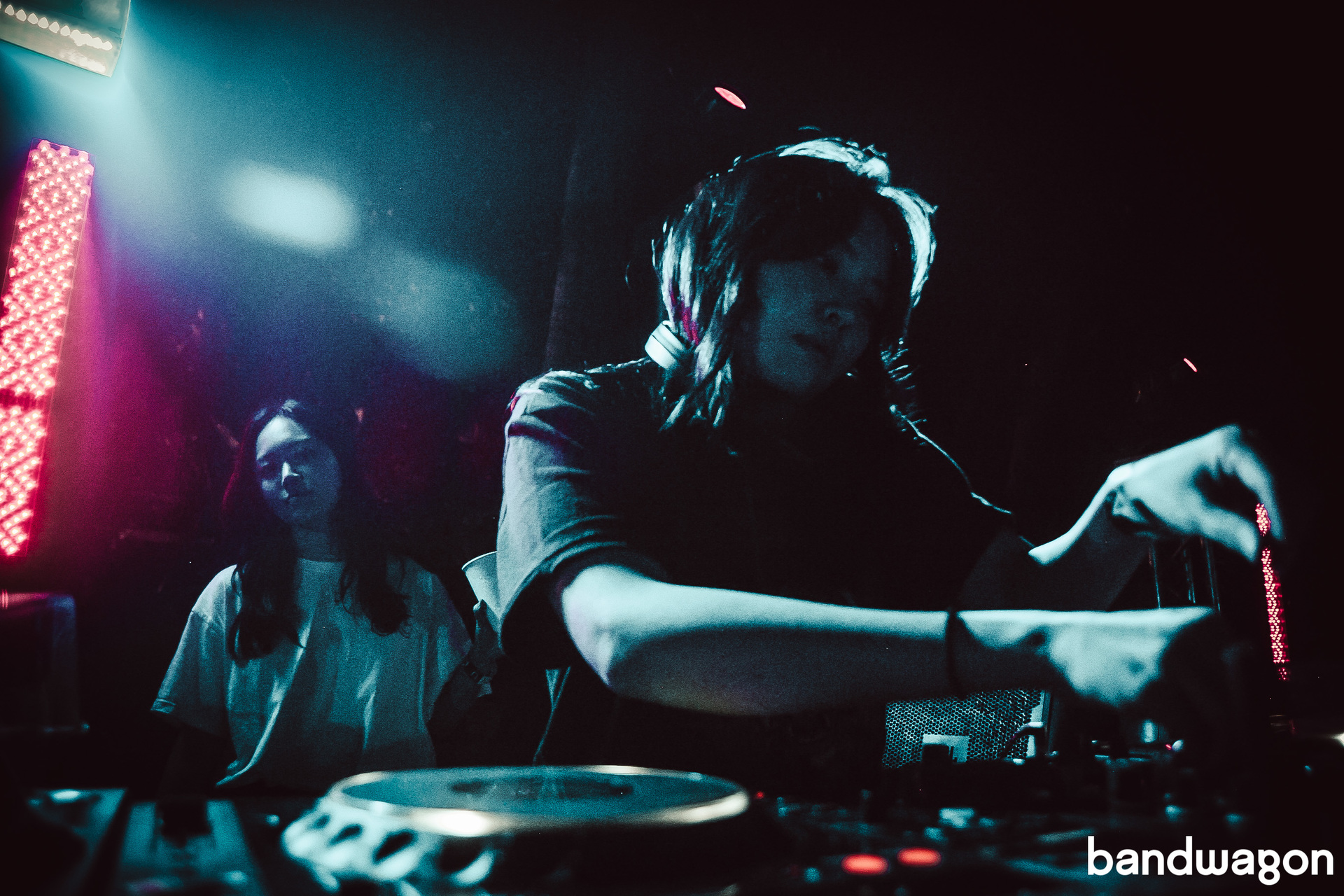 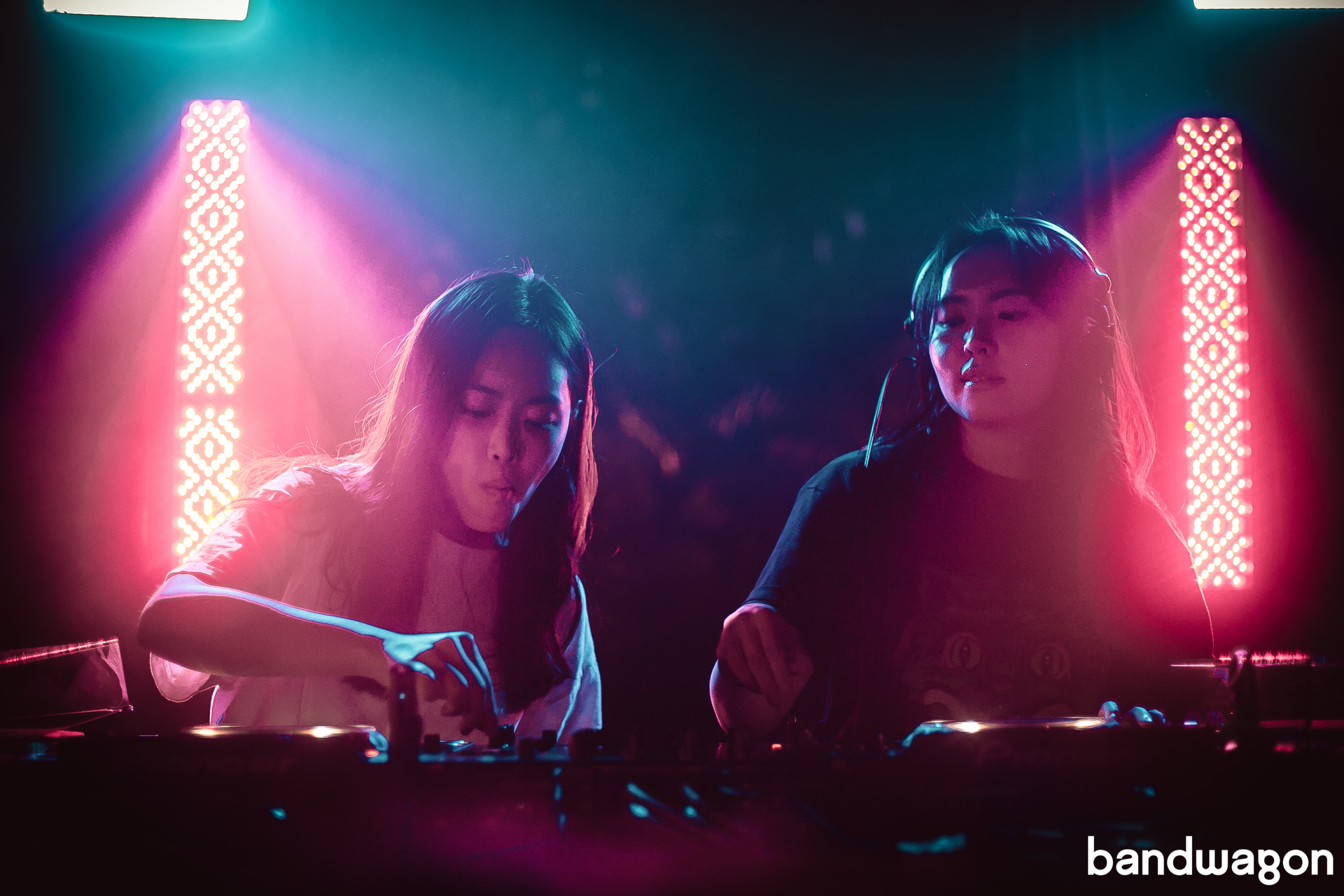 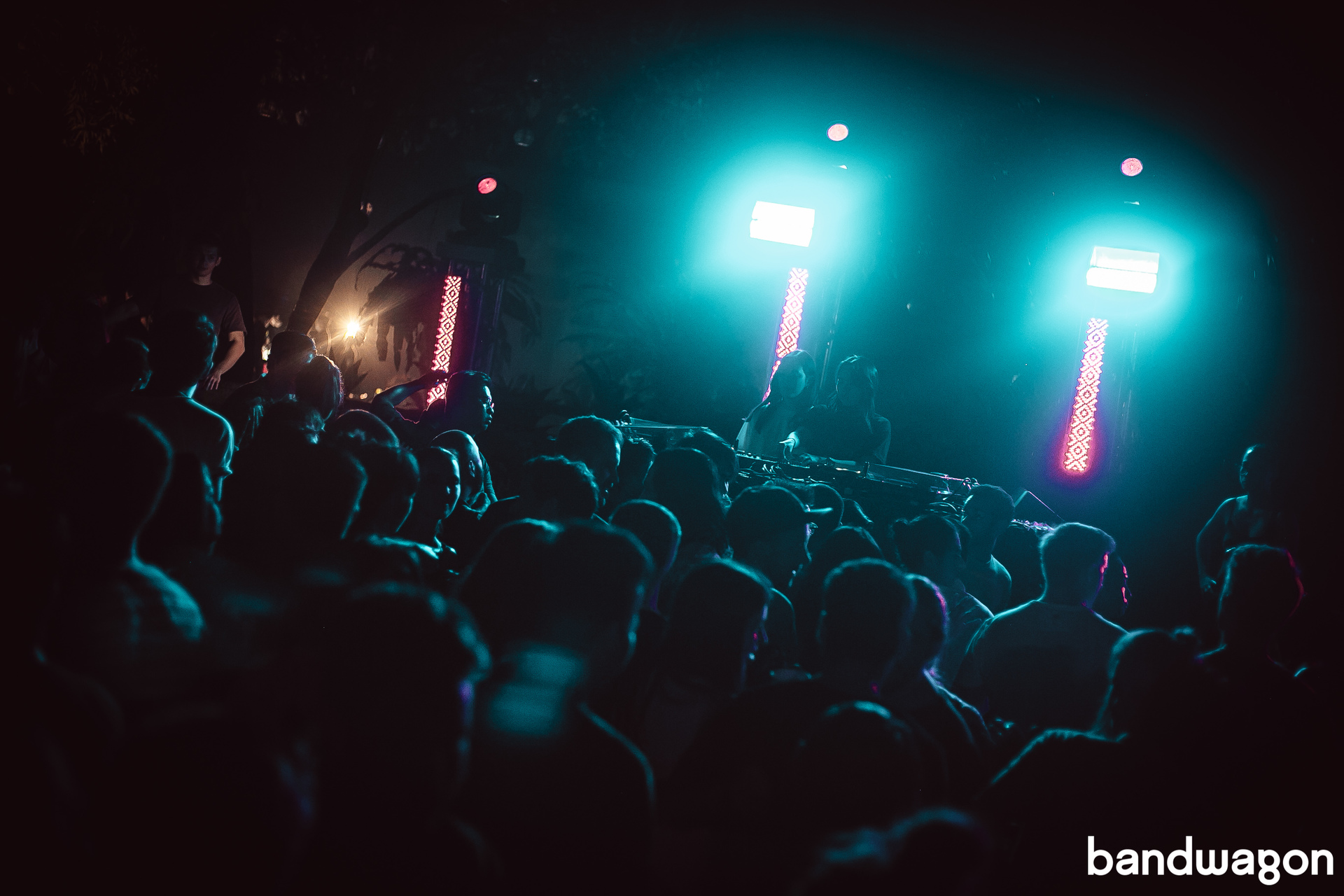 Special thanks to UNKNWN.