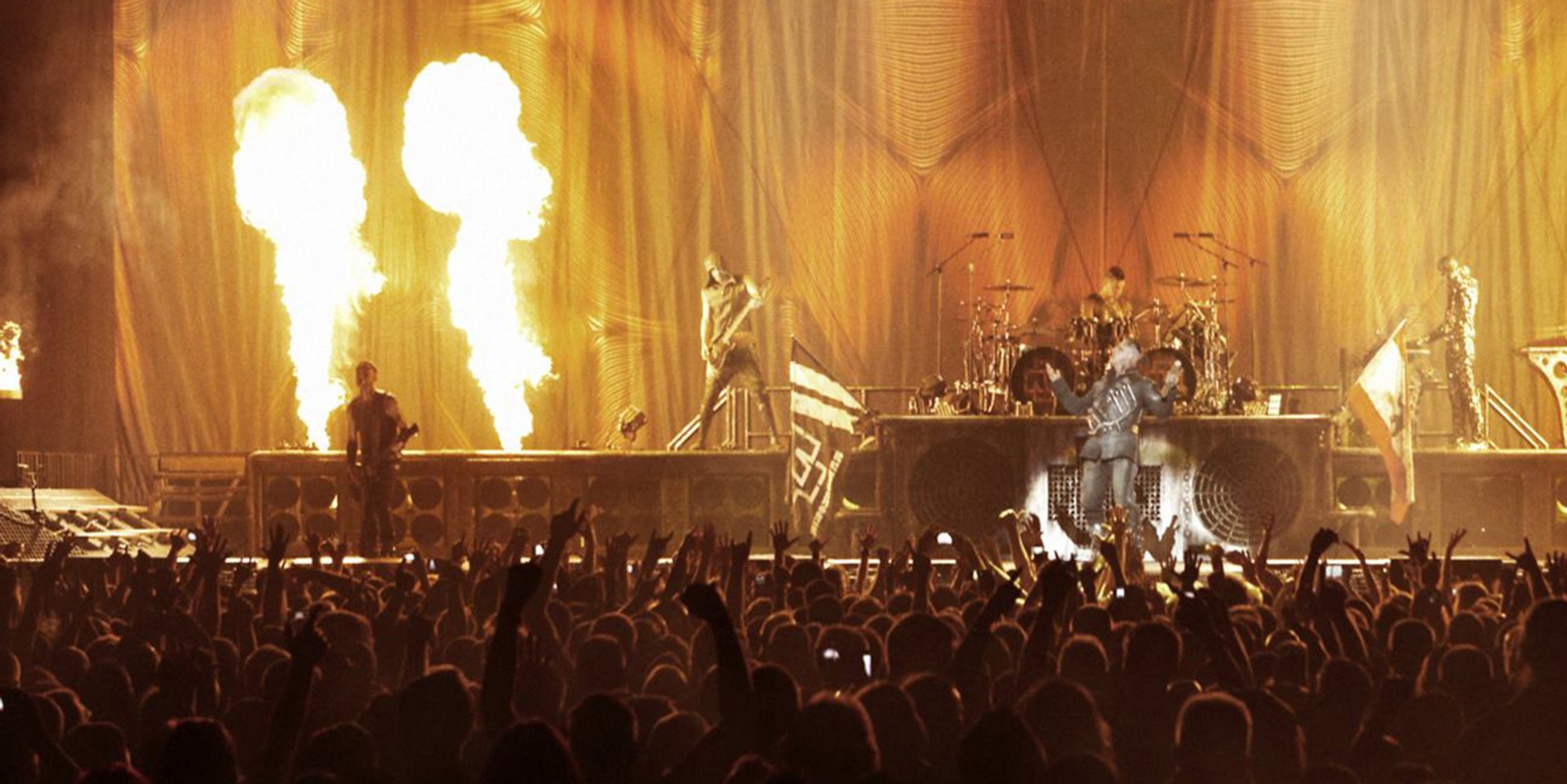 Arguably one of the biggest concert organizers in Singapore, Unusual Limited has taken another big leap in its 20-year history.

mm2 Asia, which owns Unusual Limited — stylized as UnUsUaL Limited — launched the company's initial public option (IPO), seeking about S$19.4 million to raise, with 96.99 million placement shares at S$0.20 each offered, as originally reported by The Business Times via AsiaOne.

The move to get its IPO is also symbolic of the company's success so far, having done an impressive list of concerts in the region. UnUsUaL are behind shows by Mariah Carey, Michael Bublé, Jay Chou, Stefanie Sun, Jacky Cheung, Lionel Richie, Rain, Pet Shop Boys, S.H.E. among many others.

Along with its concert promotion arm Unusual Entertainment, there is also Unusual Productions — the technical and logistical strong arm of the company, along with Unusual Management — which co-manages venue The MAX Pavilion.

An IPO would allow the general public to buy a share in the company — if you're a concert junkie with money to spare and some knowledge of investing, you may even play a part in allowing the company to do larger shows in Singapore.

Unusual are planning "to use the estimated S$17.4 million in IPO net proceeds to invest in promotion and production projects". So here's hoping it means bigger concerts in Singapore, especially after the breathtaking display set forth by Coldplay at the Sports Hub.

Unusual held a ceremony celebrating its public listing. Watch a video of the ceremony here: