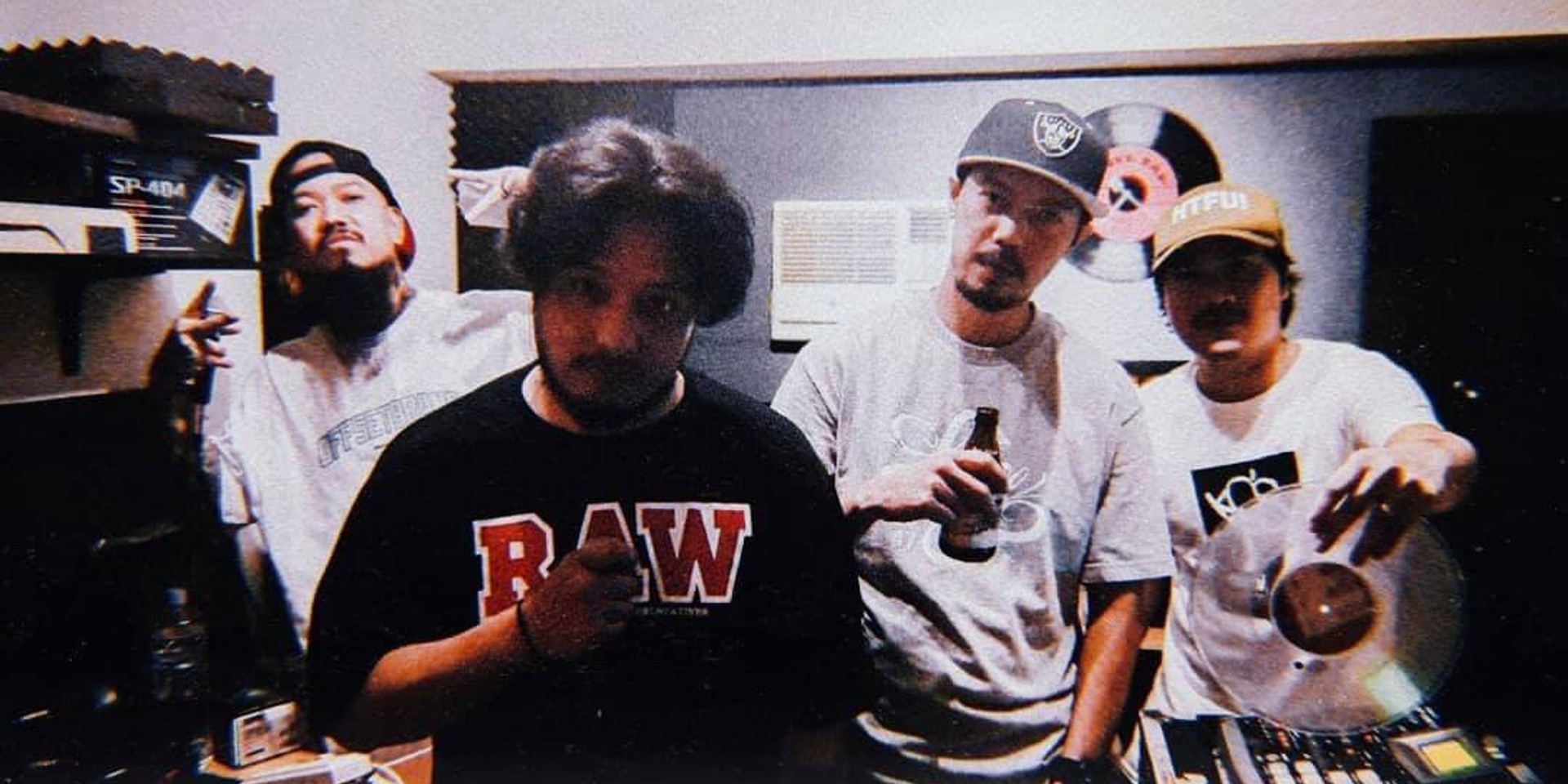 UPRISING started 2020 with a bang and they plan to end it the same way.

Even as we continue on to this extended season of social distancing and lockdowns, the local hip-hop record label is not letting anything get in the way of their year-end celebrations. This year alone, UPRISING and their roster of artist released three albums and even celebrated The FlipTop Festival's 10th anniversary early in the year.

Continuing their onslaught of releases, the label is set to release 4 more records to add to their diverse discography.

Also coming up this month is KMG's instrumental album. Entitled The Oddyssey, the music producer's new record is said to feature an array of immersive hard-hitting soundscapes.

Fans can also expect Illustrado’s Hanggang Kamatayan double album which features 28-tracks, including solo materials from each member. This the group's follow-up to their critically acclaimed self-titled album. Hanggang Kamatayan is slated for release in December 2020.

In the same month, Apoc’s funk-infused EP Free Fallin’ is also expected to drop. The EP will be the artist's sophomore album and first English project since his early days as part of hip-hop groups Heavenly Host and Blunt Force.

In conjunction with UPRISING's 7th anniversary, the label has also launched their official website, which you can check out here.