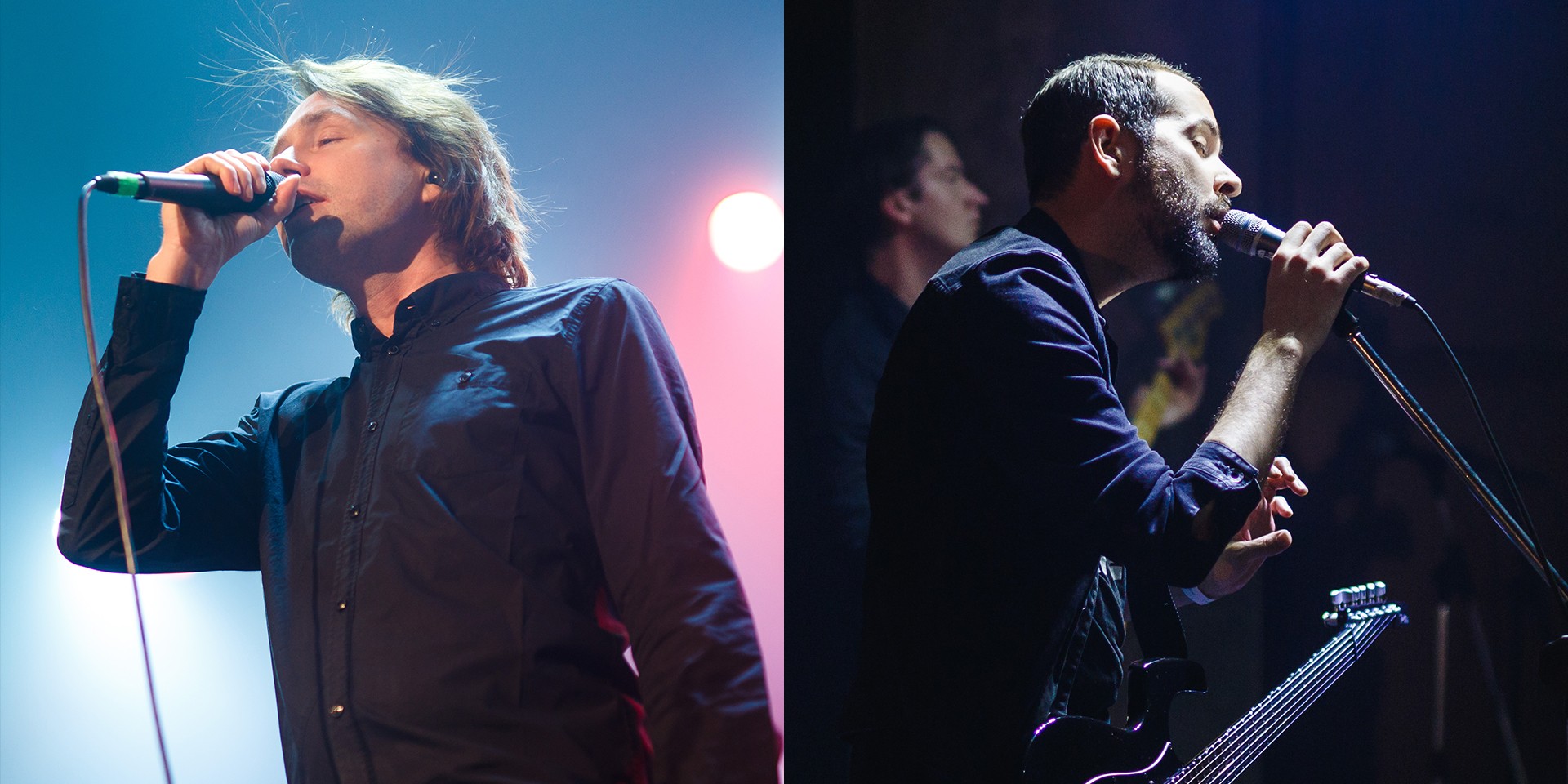 Words by Daniel Peters
Photography by All Is Amazing

Urbanscapes have done away with the festival format. Cry over that, if you will, but the experience allows the kind of variety that doesn't tire you in a day like a muddy outdoor event would.

Now an overarching live music experience, Urbanscapes now serves as the country's equivalent to Singapore's Mosaic Music Festival (R.I.P.), but only in format. Booking a diverse and distinct line-up over the month of May, Urbanscapes incorporates its tried-and-tested programme plan of music and arts into a smorgasbord of activities that will make you wish you'd extend your stay in Kuala Lumpur (fun fact: a friend of mine did).

The Vesak Day festivities afforded me a short trip to the city, and smart programming resulting in convenient back-to-back showcases — both triple threats, both triple treats. On one hand, a blissful trifecta in the form of Malaysian acoustic duo Juno & Hanna, electronic music producer Ulrich Schnauss and indie rock band Cigarettes After Sex. The slow-burning appeal of Cigarettes After Sex turned out to be an absolute riot, but I'll get to that later.

The second night was an expectedly cinematic affair — starting with the eccentricities of Malaysian indie rock band Lust, along with acclaimed Indonesian folk group The Trees & The Wild and the beloved Danish act Mew. The presence of the latter invite, nay, demand, absolute worship. There's no half-assing when it comes to their intricate, restorative brand of space rock. Every song is written with the propulsion of pop and the emotional resonance that they flawlessly muster with every album. 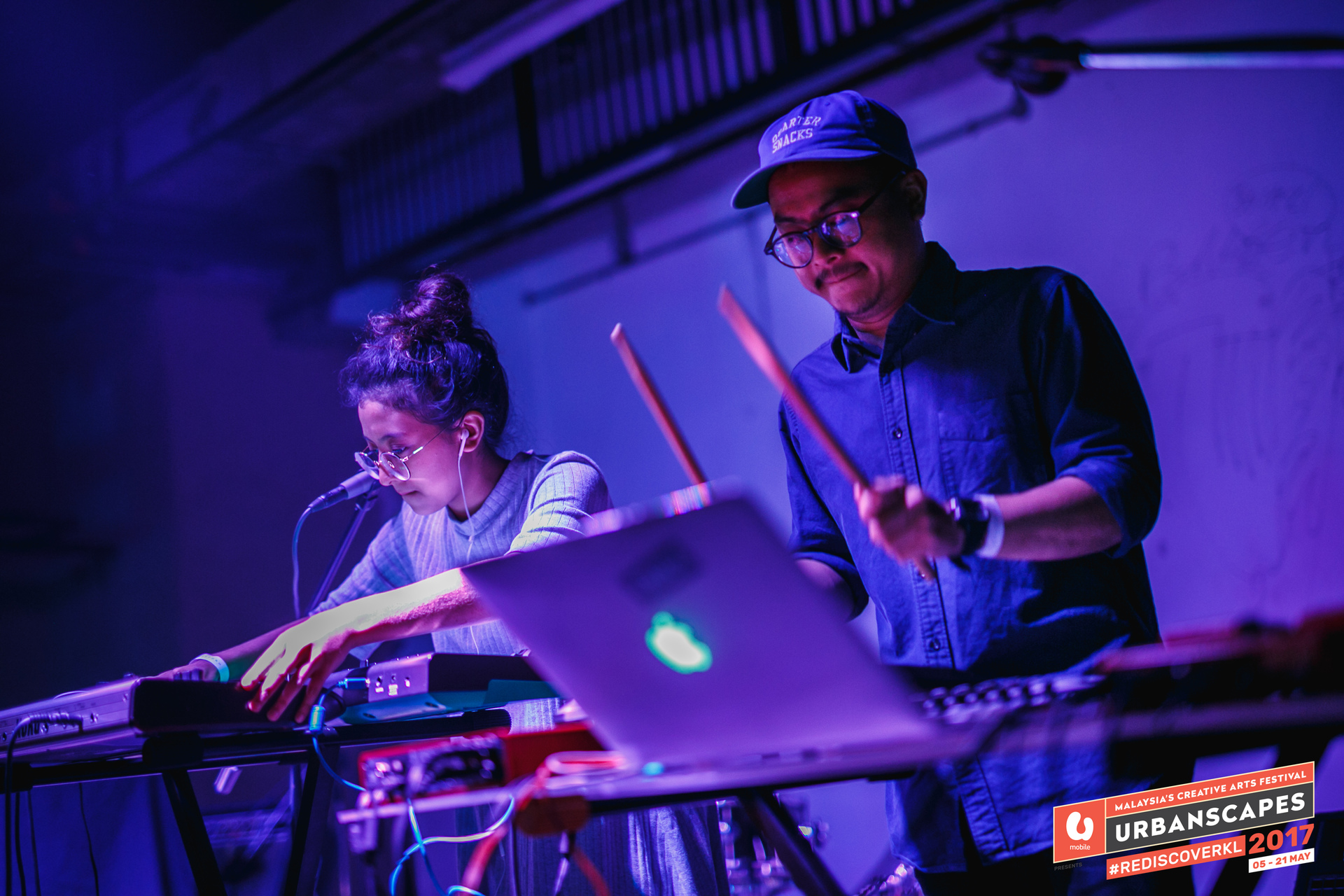 On the first night at The Bee, Publika, Juno & Hanna proved why they're an act to look out for in Malaysia, with an earnestness that is instantly appealing.

Ulrich Schnauss, a master in his field of electronica, provided immense soundscapes that could've been enhanced greatly by louder sound — alas, the excitement that permeated that night from the audience overshadowed the intimacy of Schnauss' music, paired wonderfully with hypnotic visuals by artist Nat Urazmetova. 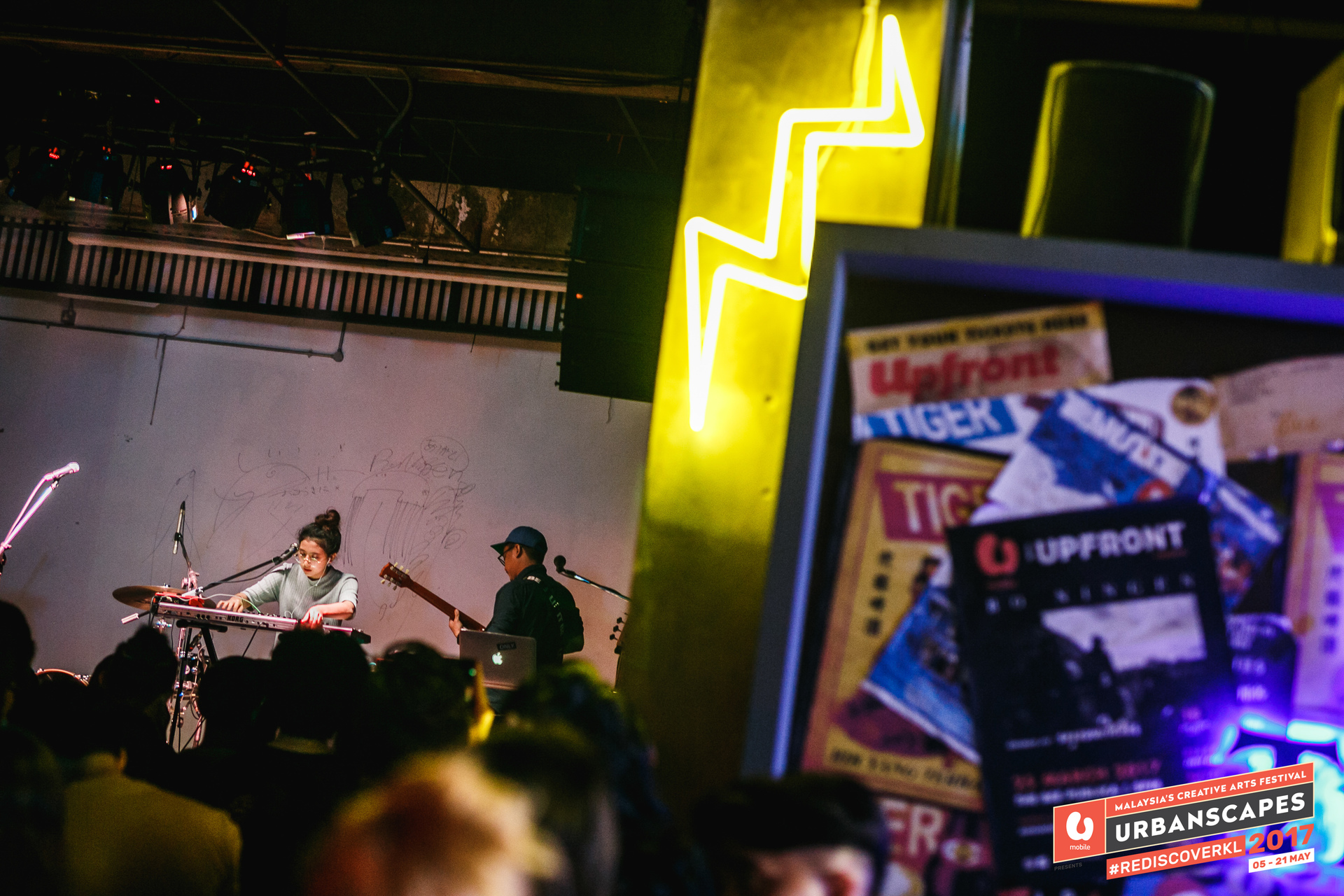 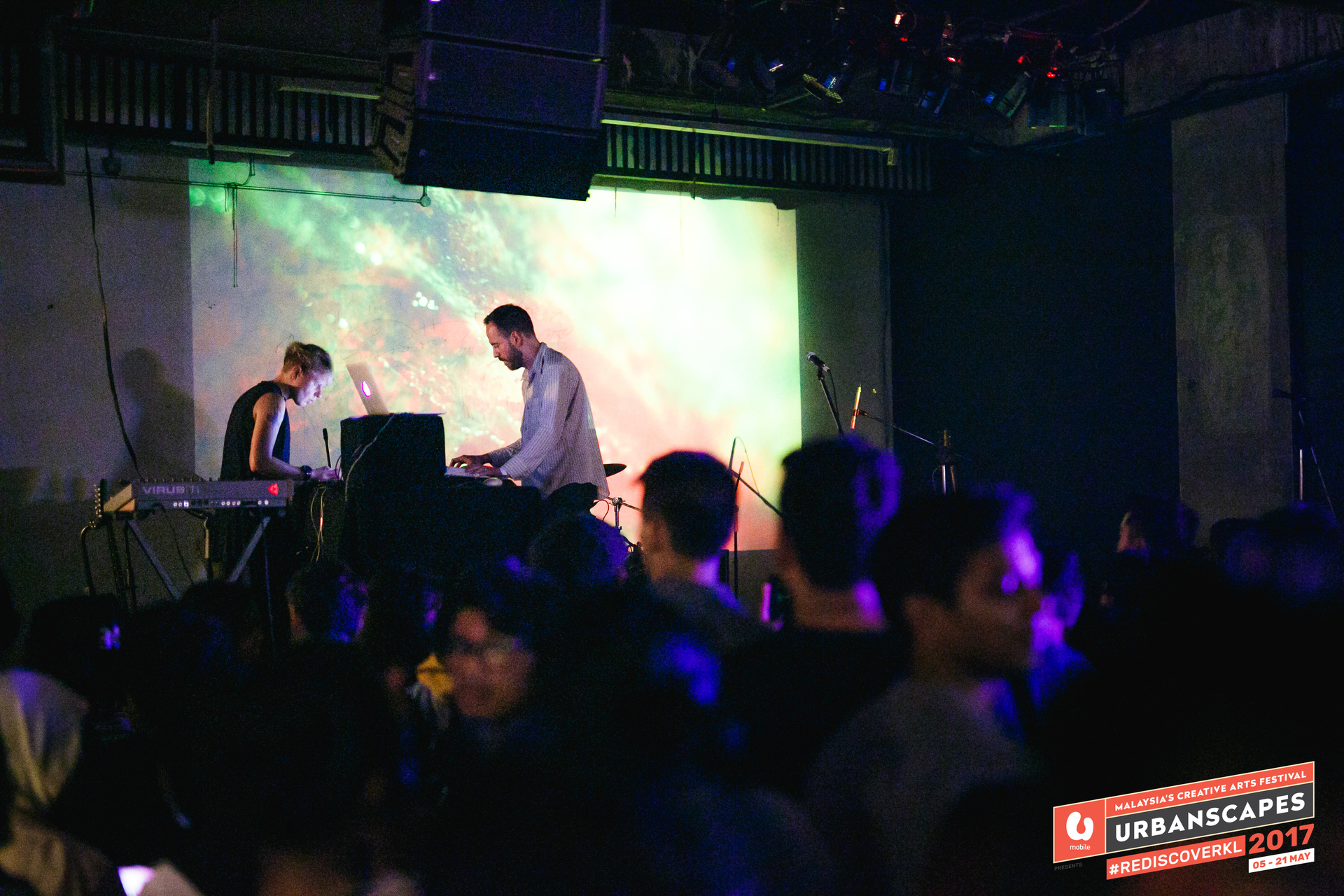 Schnauss' intoxicating blend of electronic ambience and thick synth layers might've benefitted from a seated venue, but it's a blessing just to see the prolific artist in action, whose current time on the road is split between his solo work and his role in ambient masters Tangerine Dream. 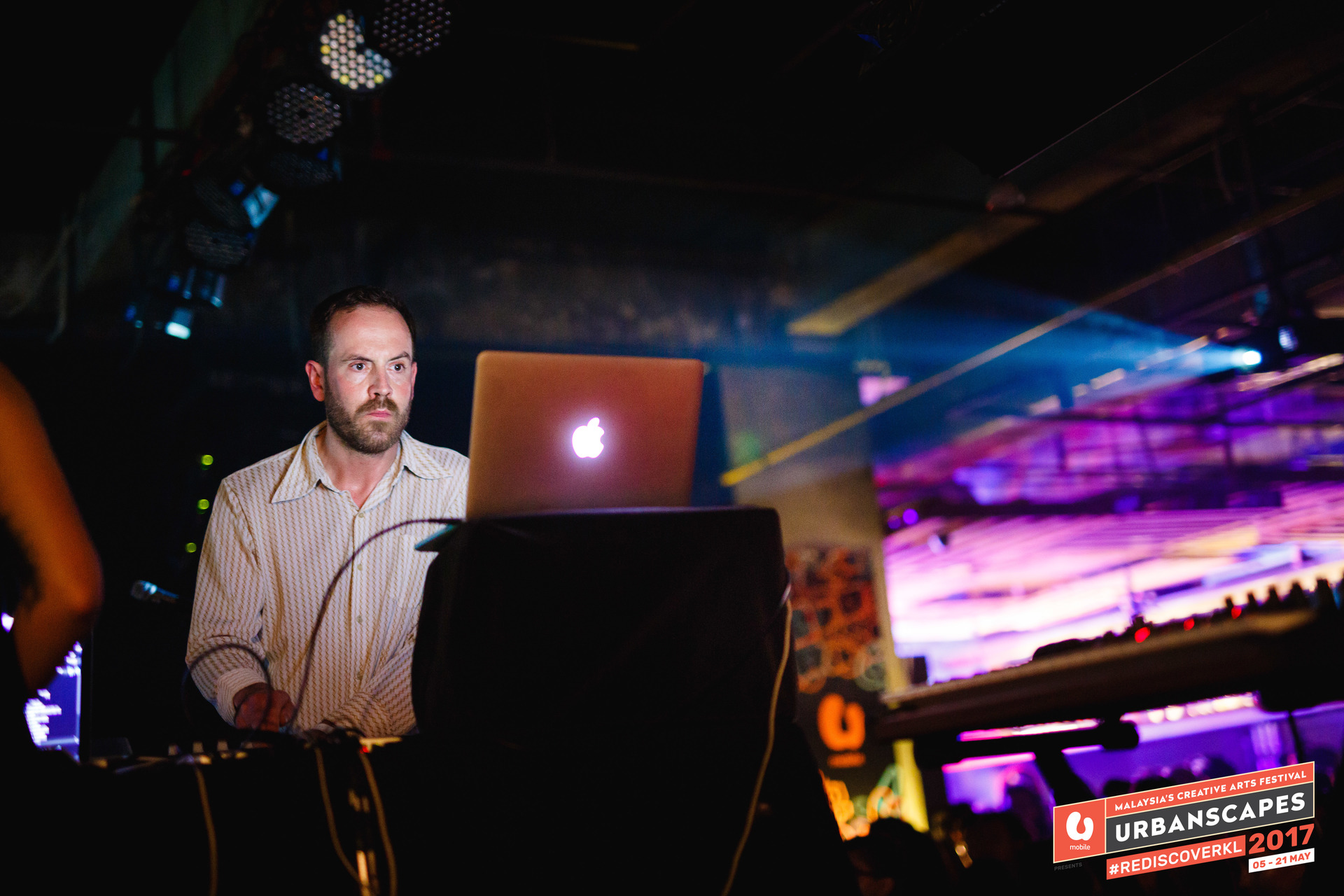 Cigarettes After Sex, however, were clearly the main attraction — whatever scattered chatter that existed during the first two sets evaporated once the New York-based quartet appeared on stage to kick off with 'K.', one of their many popular songs.

The band is a fascinating anomaly — in the age of Soundcloud producers and saccharine acoustic cover artists, Cigarettes After Sex found fame on YouTube, and their dreamy brand of indie rock eventually became a favourite with a younger generation who missed the boat with Mazzy Star and Low in the 90s. 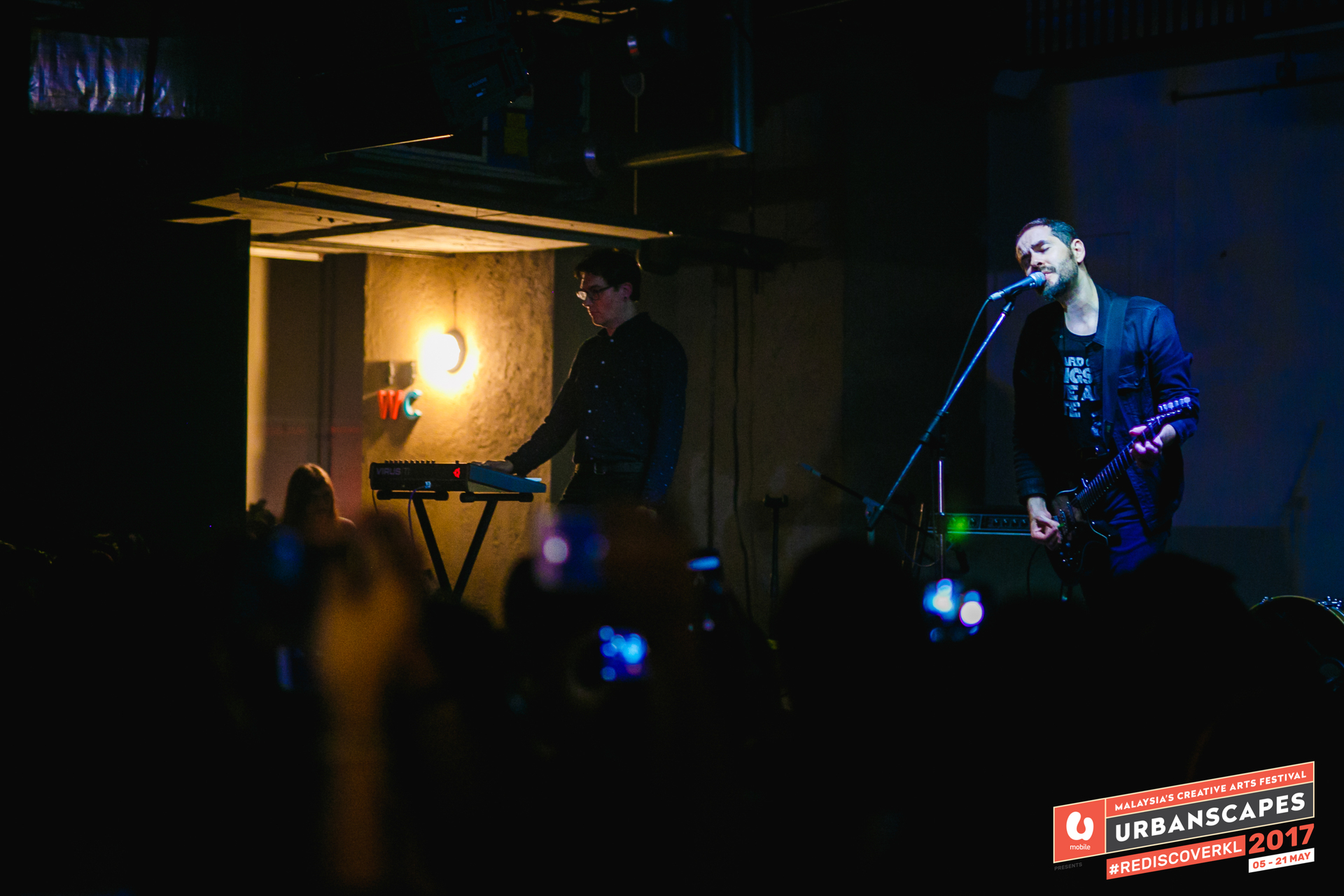 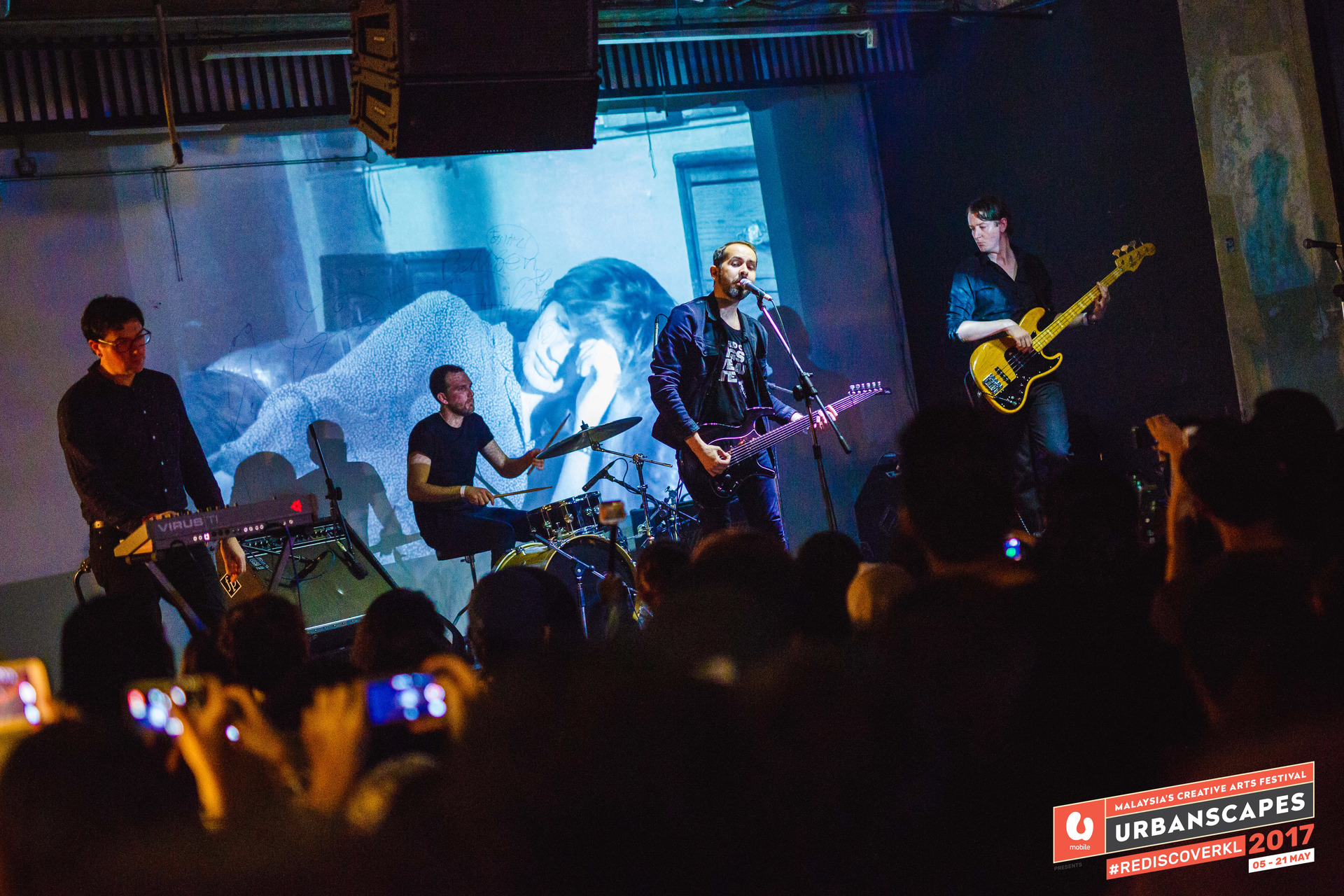 Where older fans of these bands would stand at attention, swaying and mouthing hushed words of romance and resentment, fans of Cigarettes After Sex took solace in singing aloud with lead singer Greg Gonzalez, where the line "So what does it mean if I tell you to go fuck yourself" was punctuated by enthusiasm, and every song introduced was received warmly.

There's a reason that the band is consistently selling out shows around the world, and it looks like they're just getting better as they head down the touring road. 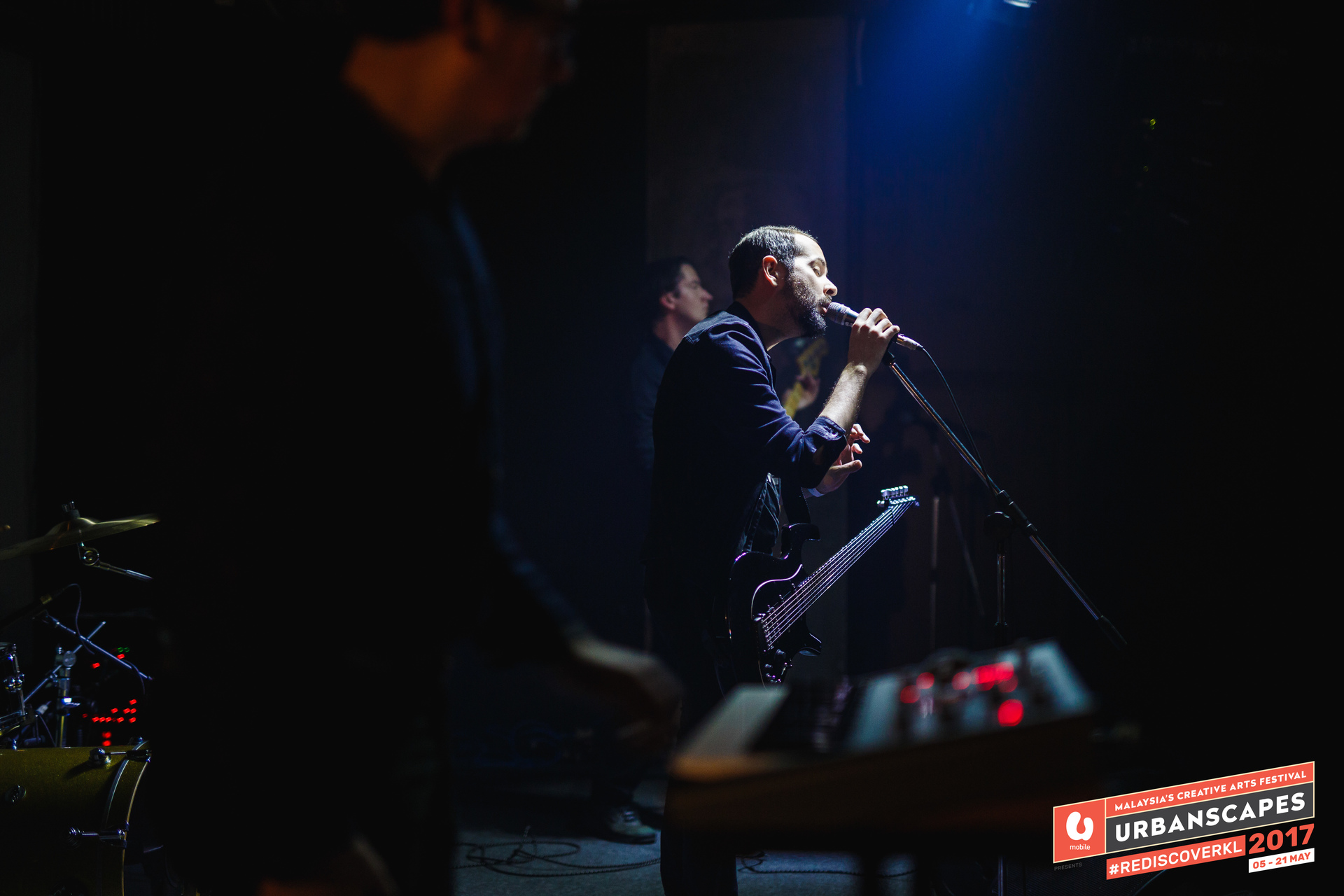 The next night hosted a bigger crowd at KL Live, which is likely one of the best live music venues in the region, with its picture-perfect balance of rustic beauty and accessibility. The show was kicked off by Lust, a band whose intricacies on record translate beautifully on a live stage — their EP chingichanga is a must-listen — while The Trees And The Wild, fresh off their newest album Zaman, Zaman, provided a strong case for being the best band of the night. 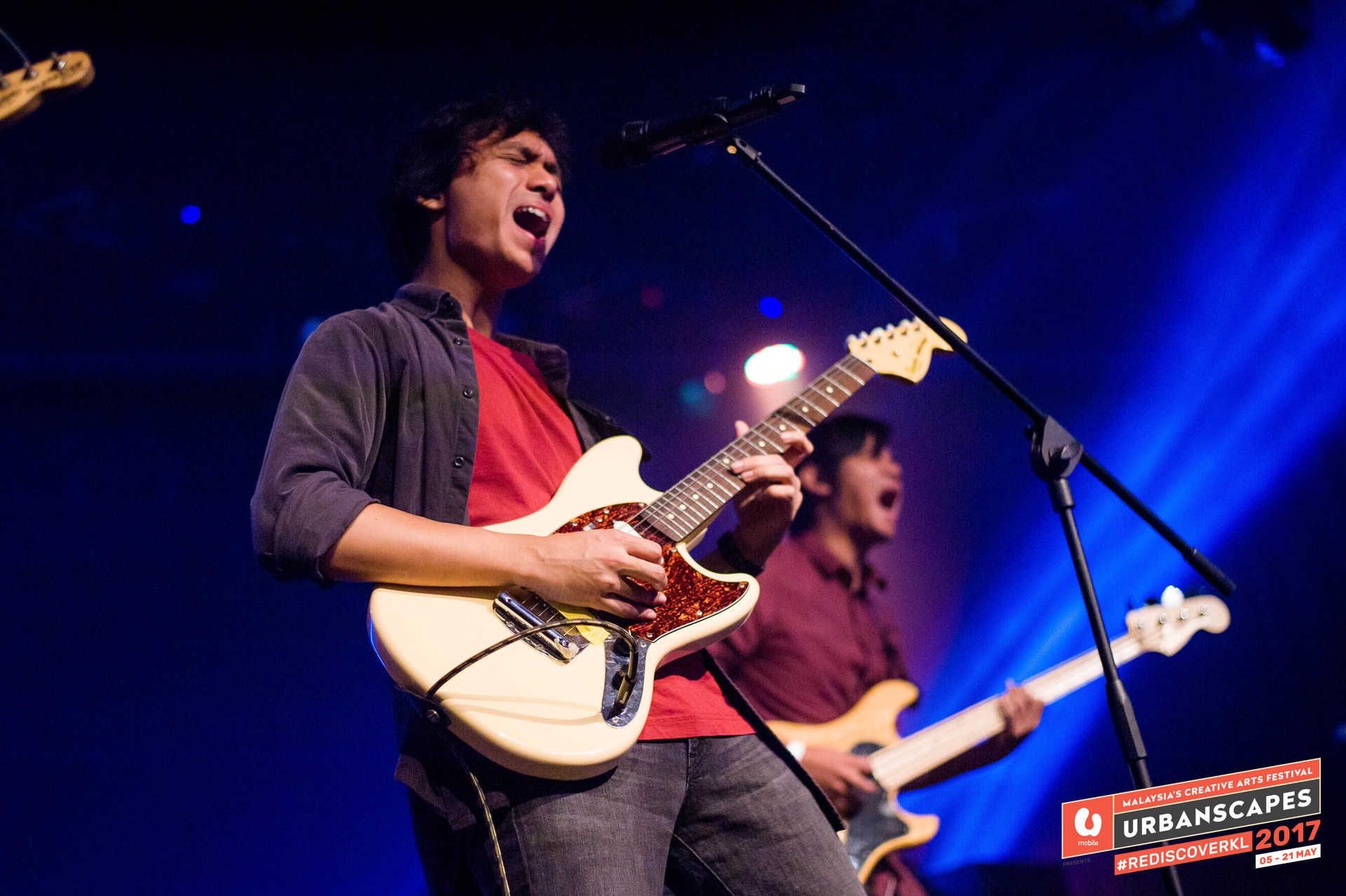 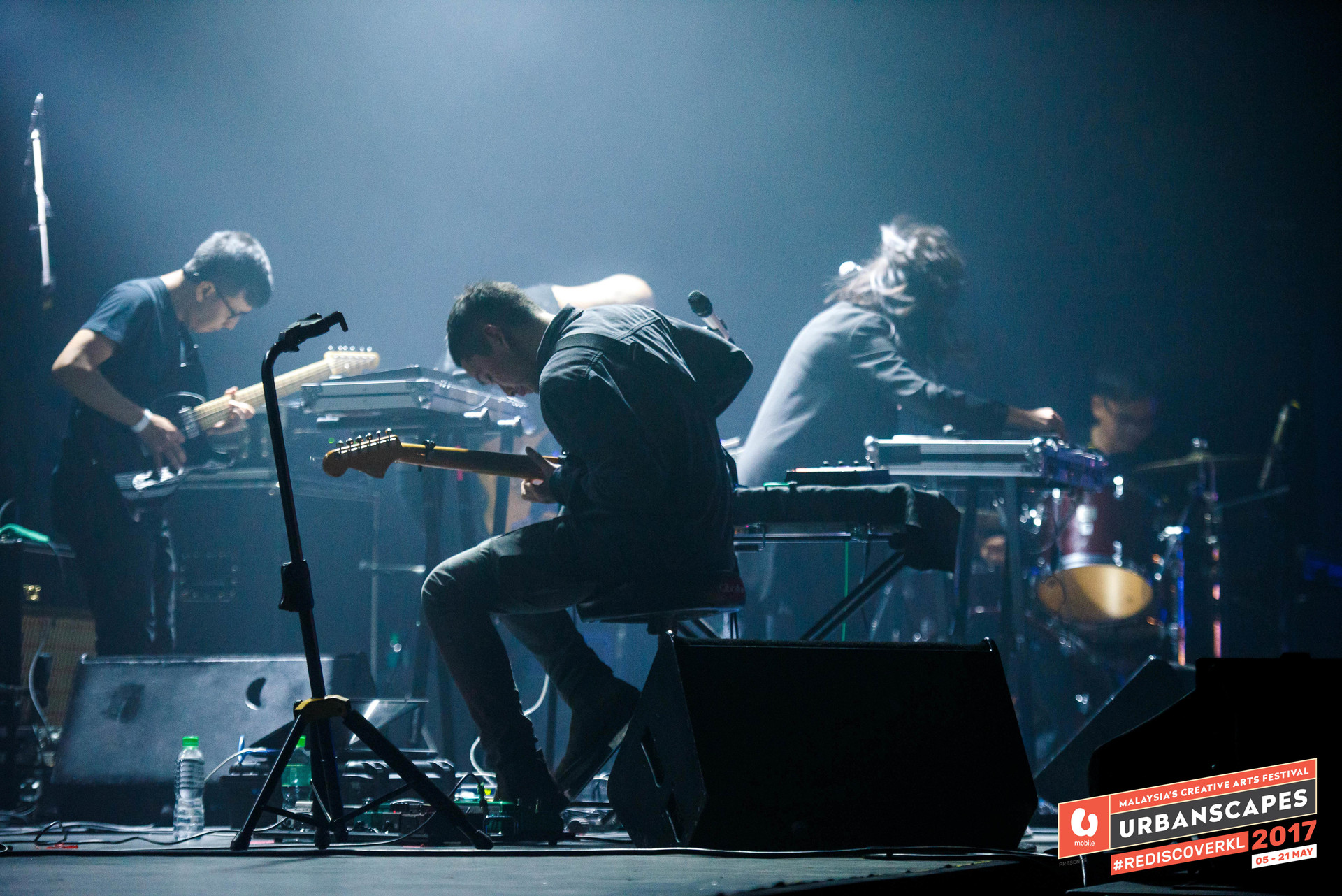 While Mew did eventually edge out over the Indonesian band, simply because of the sheer power of 'Comforting Sounds' live, playing songs from Zaman, Zaman proved to be a remarkably cinematic experience, accentuated by perfect lighting and a powerful sound system.

Of course, the sheer joy that comes with a Trees And The Wild set turned out to be a perfect lead-up to Mew, whose Kuala Lumpur date was one of their first since the recent release of Visuals, their seventh studio album. 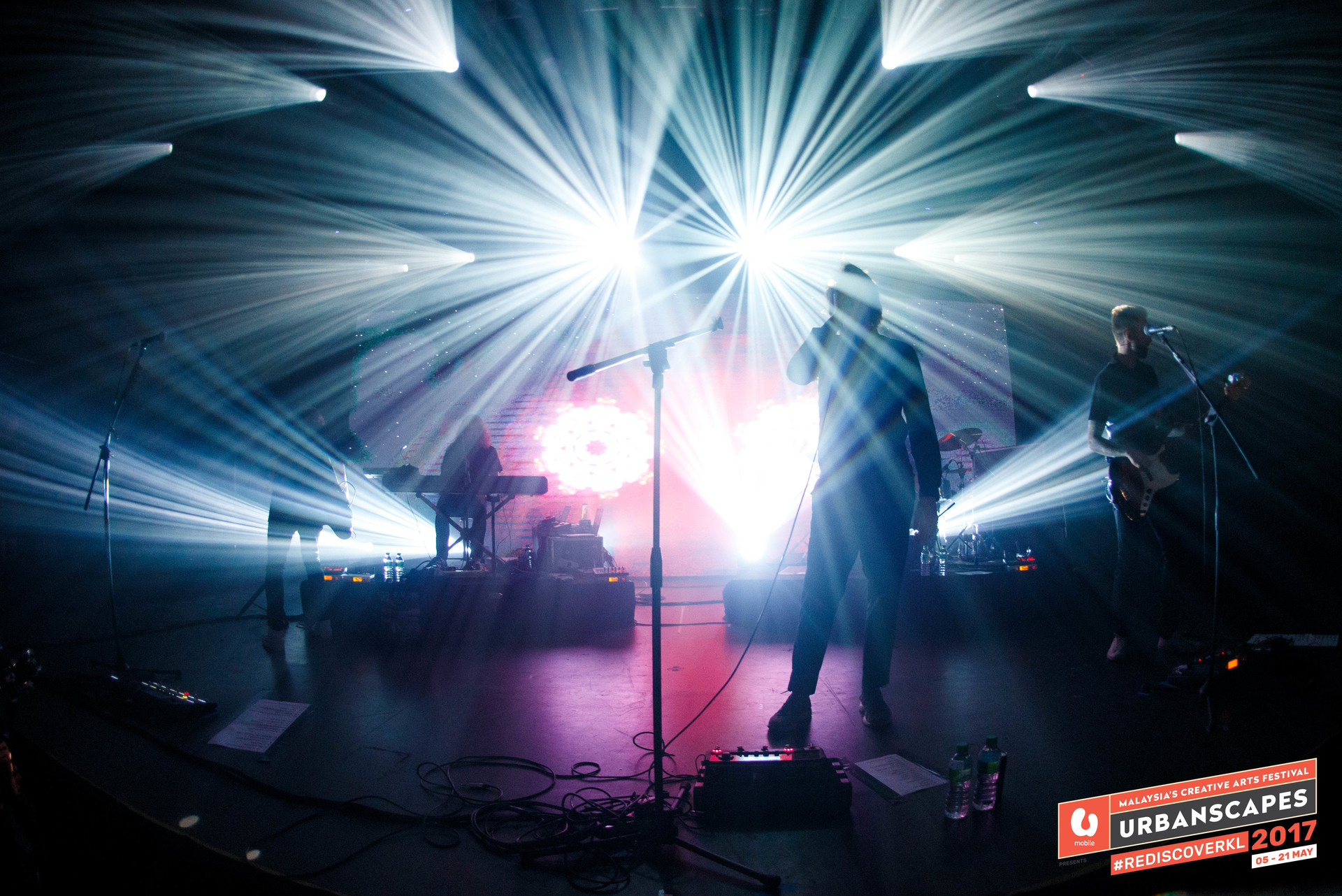 Whether if it was an all-too-obvious nod to the album title or a strategic decision to improve their live shows, this set was the first time I've seen the band perform with backing visuals, depicting fittingly surreal fantasy imagery in tandem with the album's art direction.

The show was littered with newer material from Visuals and +-, but there was enough from 2003's Frengers and 2005's And The Glass Handed Kites — widely considered to be their best albums — to satiate older fans. 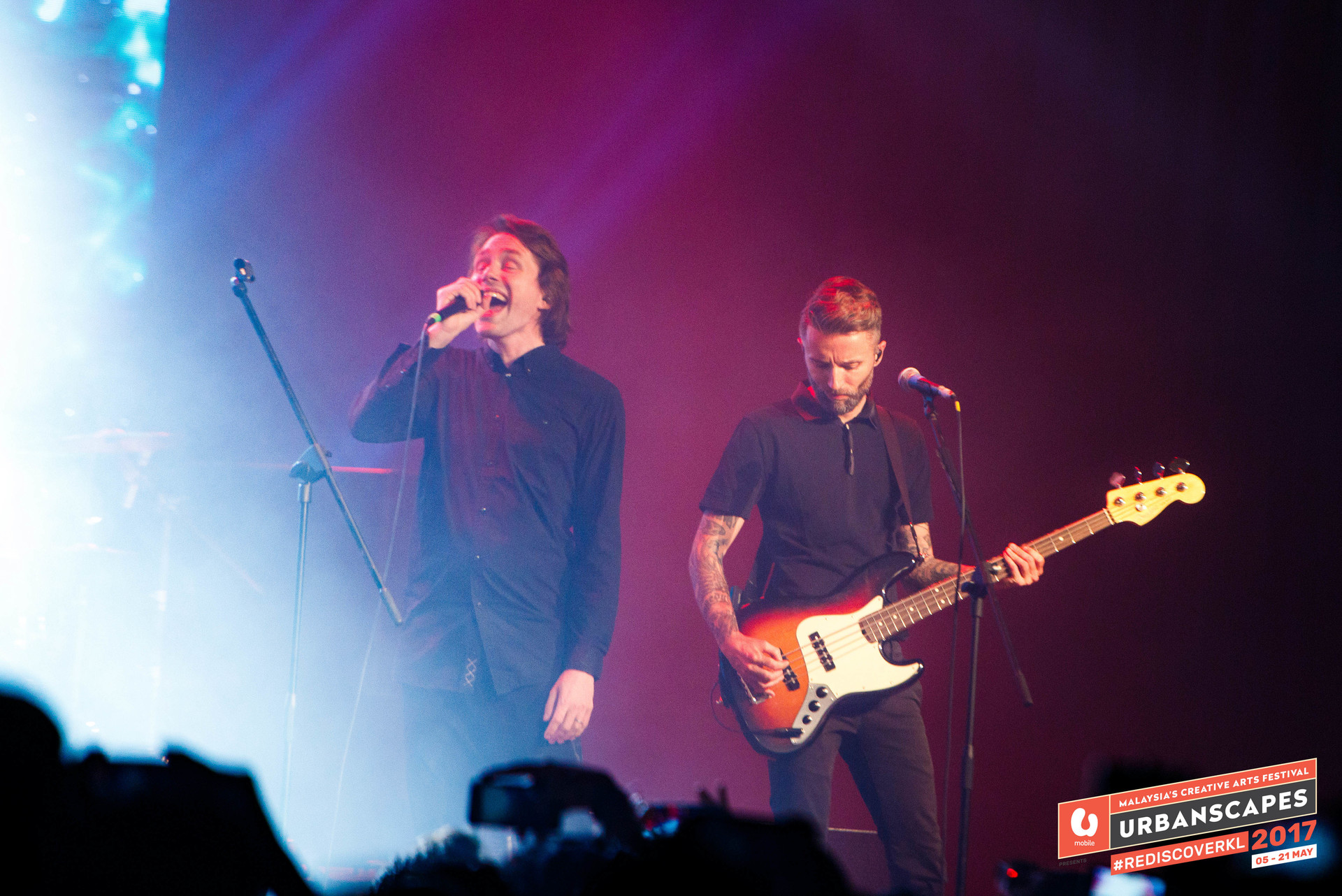 The programme for Urbanscapes has excelled once again, like most years, and the rest of the month still presents an incredible amount of shows to attend. From Thailand's Yellow Fang to UK's Clean Bandit, the options are almost endless. Make a quick trip over and have some fun. 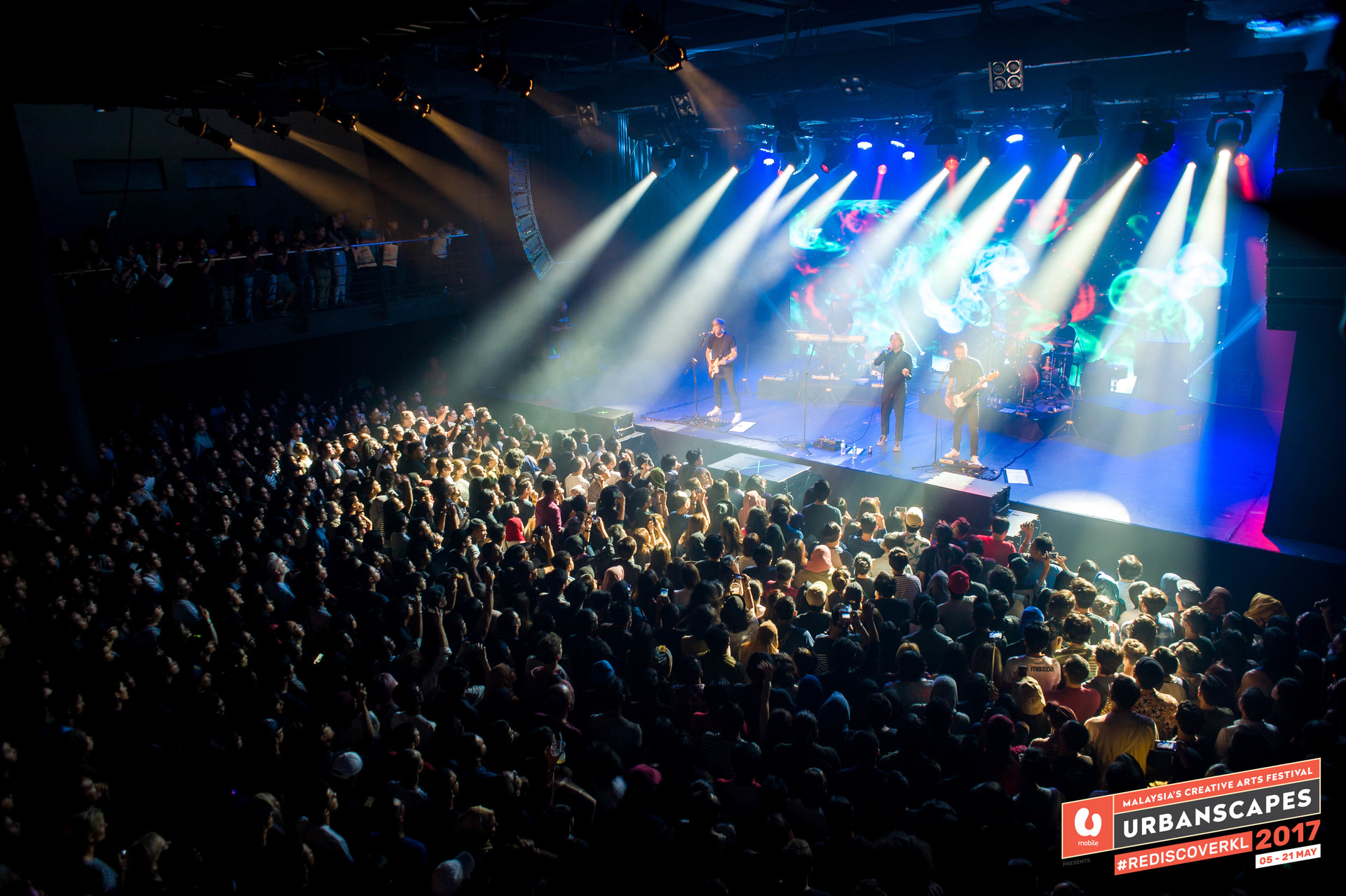 Special thanks to Urbanscapes for the invitation.