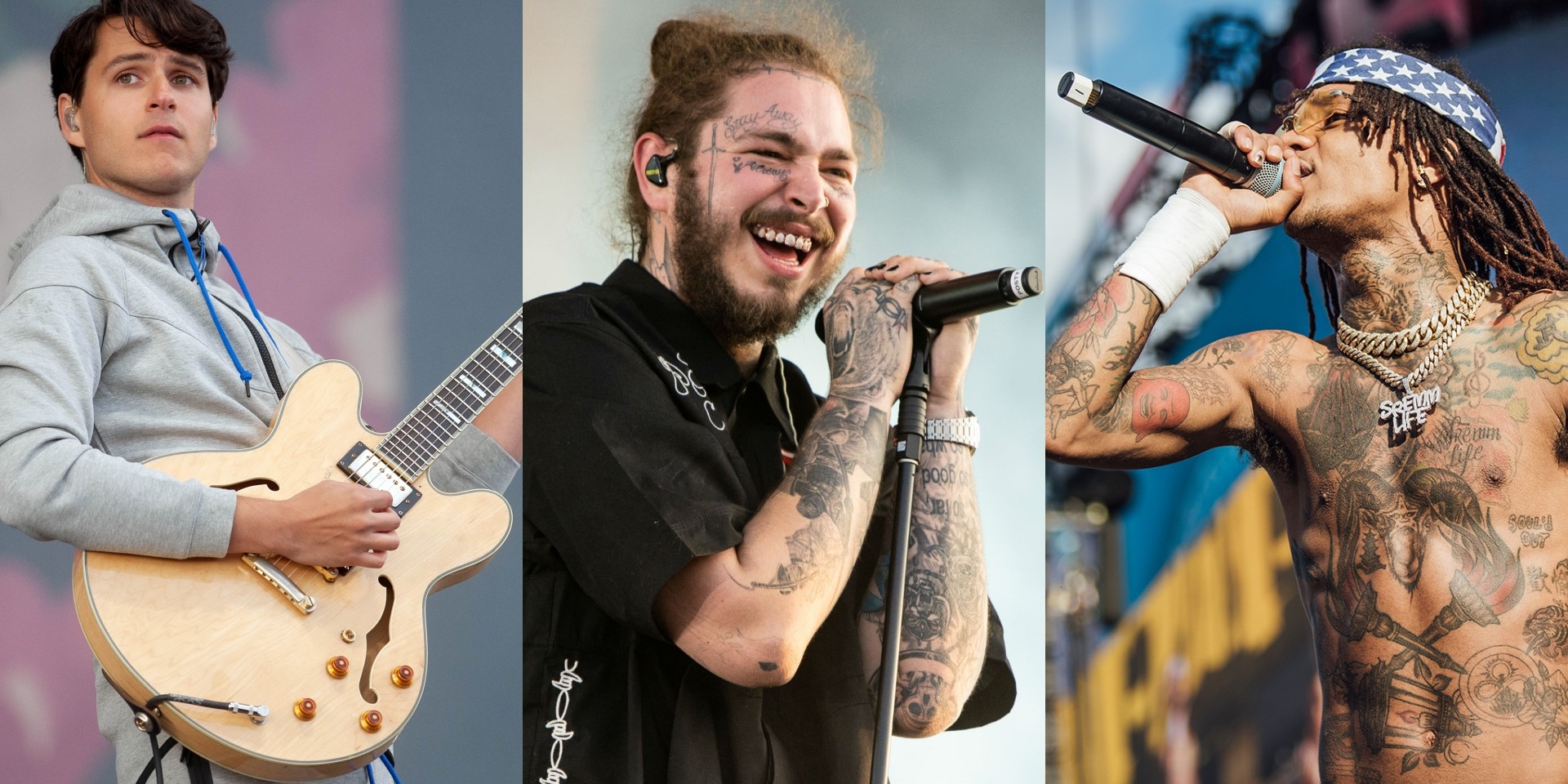 The six-year wait between Vampire Weekend's third album Modern Vampires of the City and its hugely anticipated upcoming album Father of the Bride, is coming to an end. The record releases on Columbia Records on 3 May and will include the recently shared single 'Sunflower', to which The Internet's Steve Lacy lends a hand.

'Sunflower' is also the title of an immensely successful song Post Malone and Swae Lee released for the Spider-Man: Into the Spider-Verse soundtrack. Earlier this morning, Vampire Weekend stopped by the BBC Radio 1's Live Lounge studio to perform a cover of their version of the song.

Watch the band's breezy take on 'Sunflower' below.