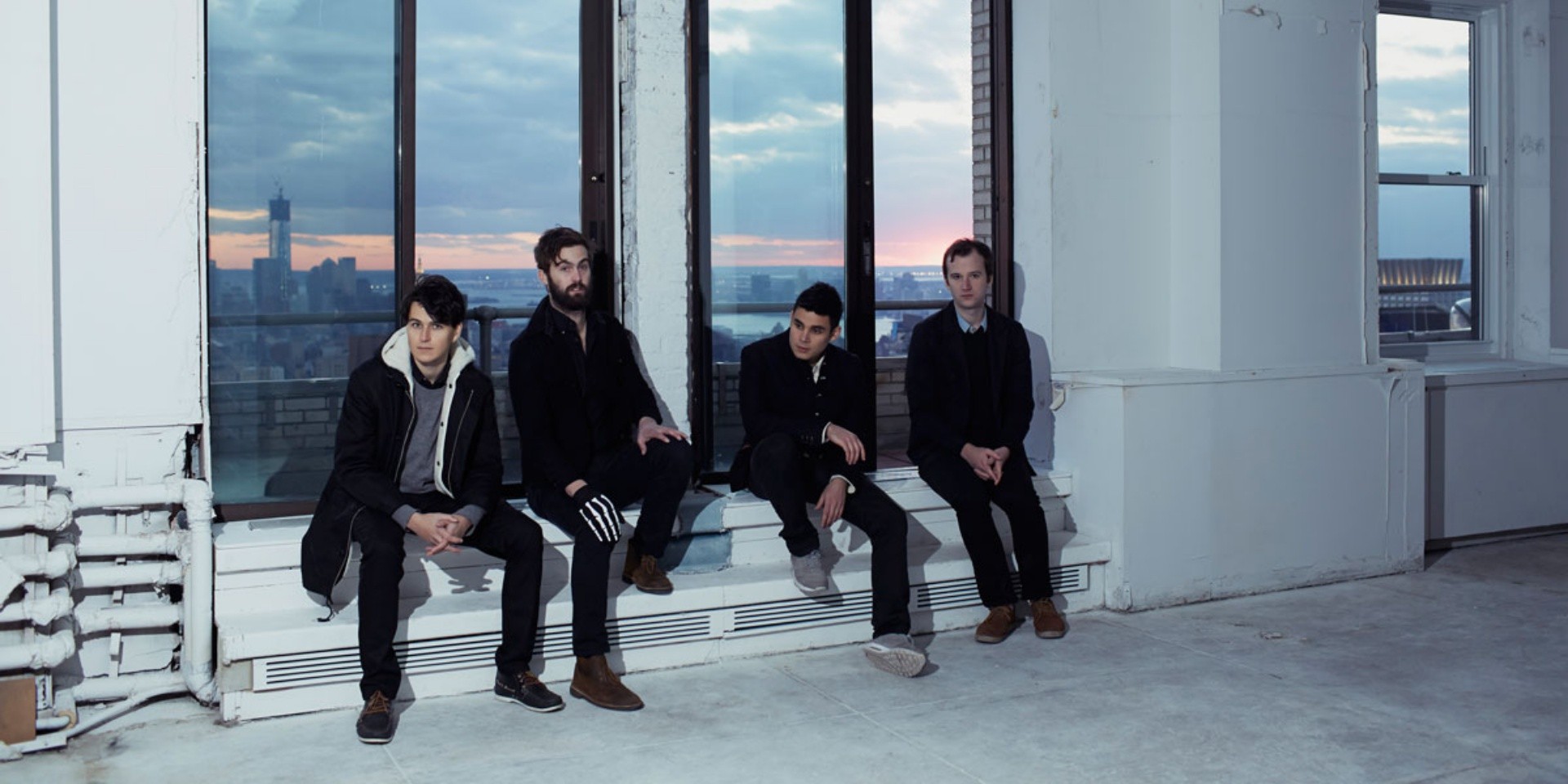 Vampire Weekend has confirmed that its highly-anticipated forthcoming album, Father Of The Bride, will be released on May 3.

Along with the announcement, the band has also shared two new singles: A playful synth-pop track, 'Sunflower', which features The Internet's Steve Lacy, and a two-minute-long blues lament, 'Big Blue'.

The tracks follows two previously released tracks, 'Harmony Hall' and '2021' and a music video for the former.

Additionally, frontman Ezra Koenig took to Instagram to thank Lacy for his collaboration on 'Sunflower' and announced that the Jonah Hill-directed accompanying music video will be out soon.

shout out to @steve.lacy ! He randomly tweeted at me a few years ago saying we should collaborate. He was right ! Sunflower is the first song ever released by VW with a feature and I’m glad it’s Steve. He told me the first song he ever learned on guitar was A-Punk which is hilarious cuz he is now way better at guitar than me. Can’t waif for you to hear his other contributions to FOTB. Also shout out to @djdahi - another album collaborator. He co-produced Big Blue. (This pic is from the set of the Sunflower video directed by @jonahhill - coming soon.)

Listen to the two new tracks below.