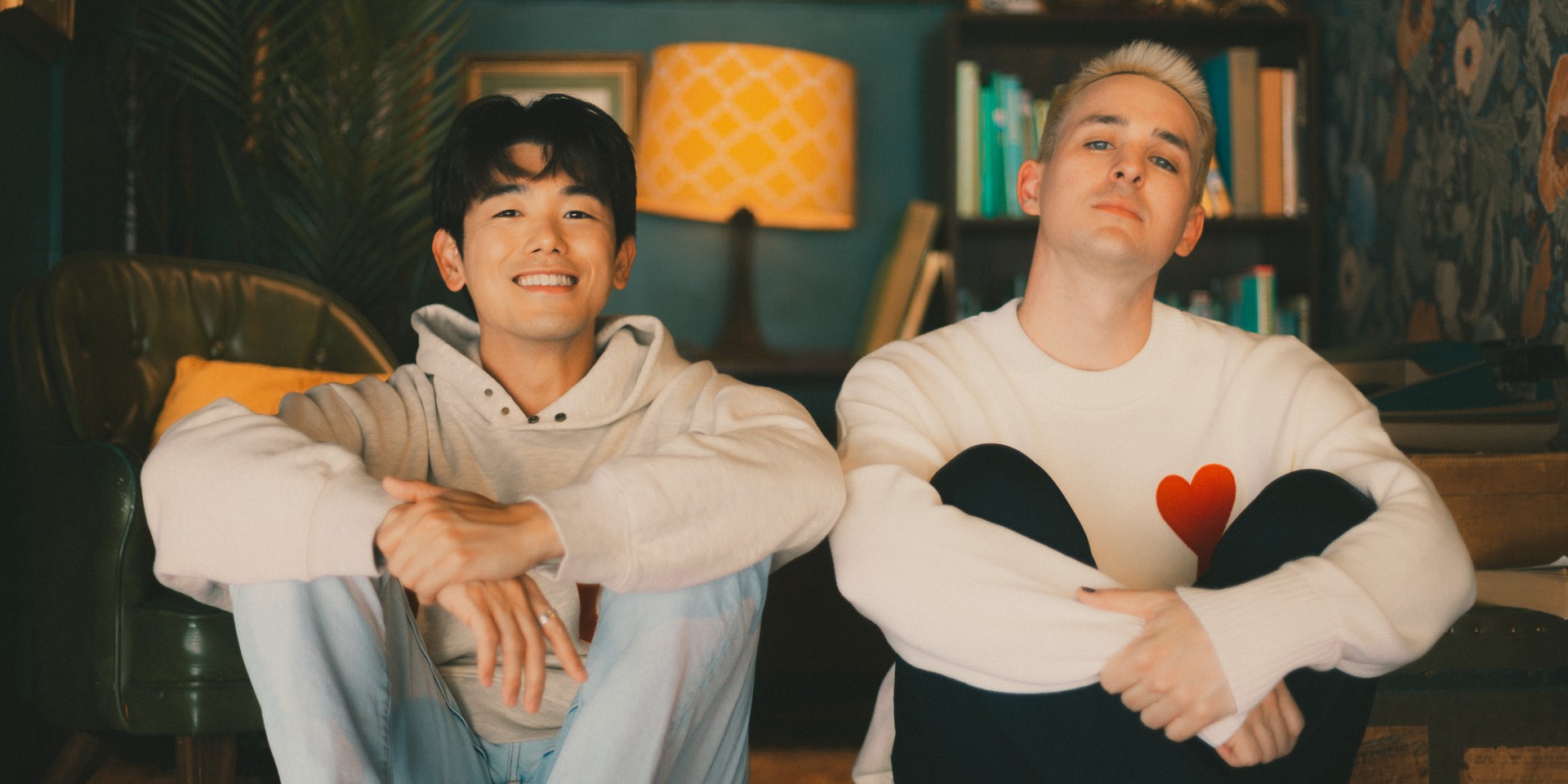 On Friday (13/08), vaultboy released the remix of ‘everything sucks’ featuring Nam. Like the original version, the remix of the song is written by vaultboy and American musician gnash.

CAN’T BELIEVE IM SAYING THIS… everything sucks w/ @ericnamofficial is out 8/13!!! 😅 PRE-SAVE THAT ISH: https://t.co/obObdURoGP pic.twitter.com/s1zbaOt951

“When I was looking for someone to guest feature on 'everything sucks', Eric felt like a no brainer,” vaultboy, who previously collaborated with Nam on Sarah Barrios’s ‘Have We Met Before?’, said in a statement. “He’s an awesome dude and crazy talented, and we share a lot of laughs when we work together, so it was a fun experience getting to work with him in the studio and shoot a music video together!”

Last May, vaultboy released the original version of ‘everything sucks’, which reached the top of the Spotify Global Charts and reigned the chart for nearly two full weeks. In the same month, Nam dropped his collaboration ‘Echo’ with Indian-American producer KSHMR, and Indian actor and singer Armaan Malik.

Stream the ‘everything sucks’ remix here: